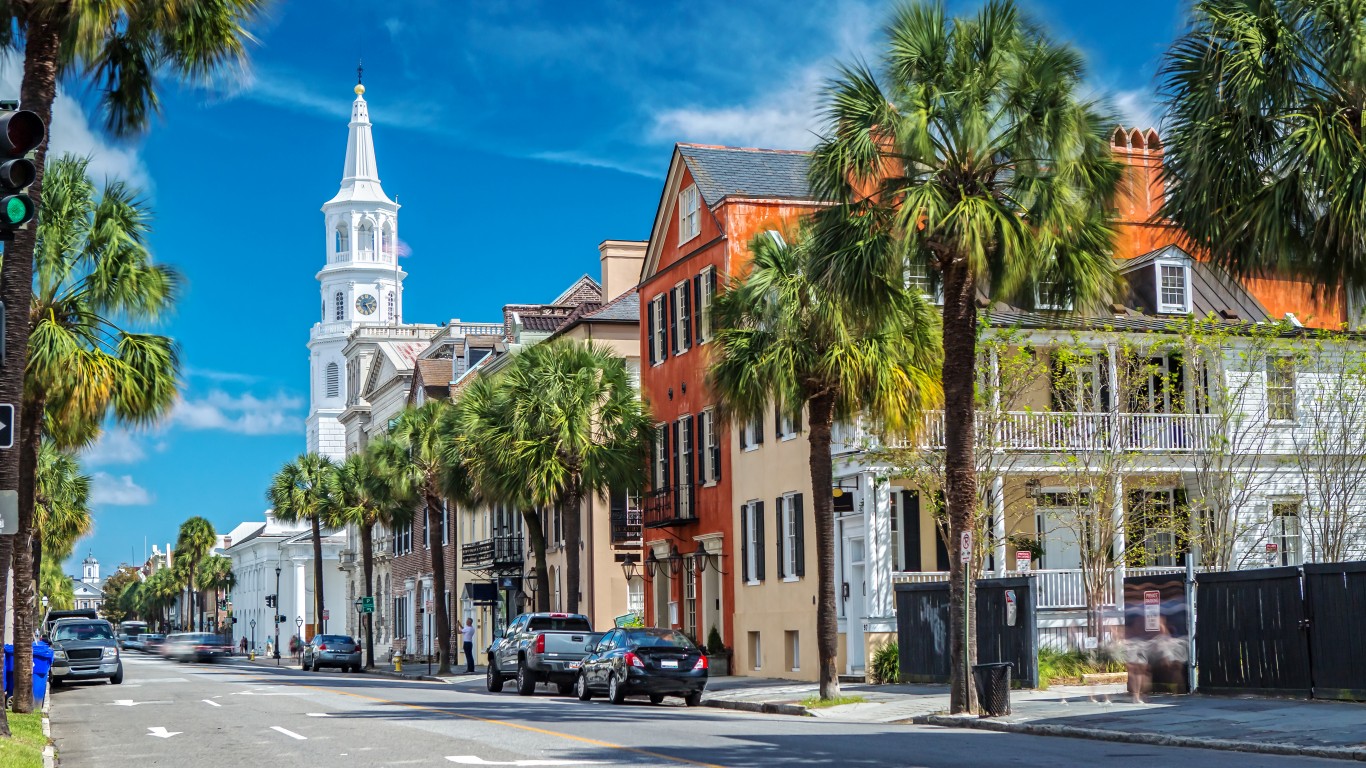 Mental health is just as important as physical health when it comes to living a long healthy life, and about 15.7% of South Carolina’s residents 65 and older have struggled or currently struggle with depression, compared to 14.4% of older Americans who have depression nationwide. 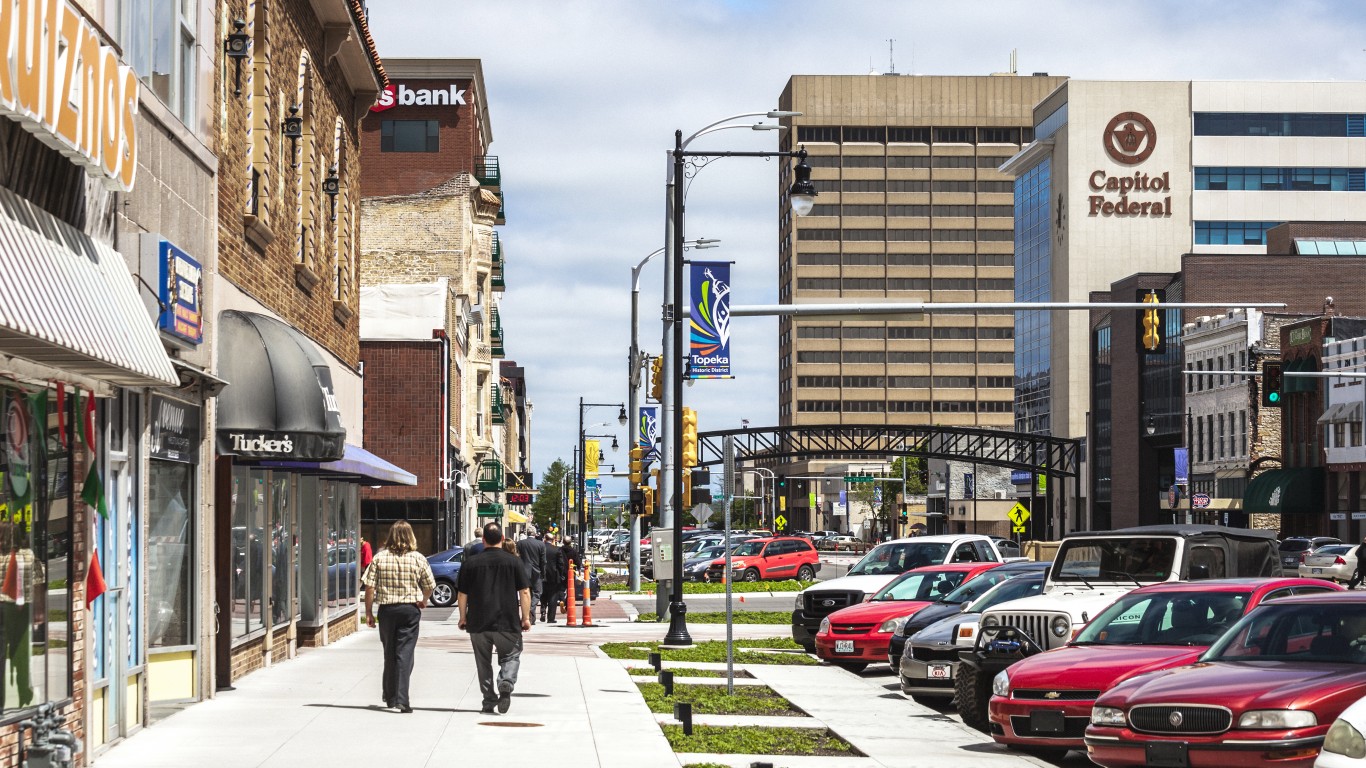 Getting the flu at an older age can be life-threatening, and in Kansas, about 56.3% of 65 and older residents got their flu shot in 2018, above the national share of 54.0%. Older Kansas residents are also slightly less likely to smoke and lead a sedentary lifestyle than older Americans nationwide. About 8.3% of adults 65 and over smoke often if not every day, below the comparable national smoking rate of 8.9%. And 31.2% of older residents do not exercise, compared to 32.3% of Americans 65 and older across the U.S. 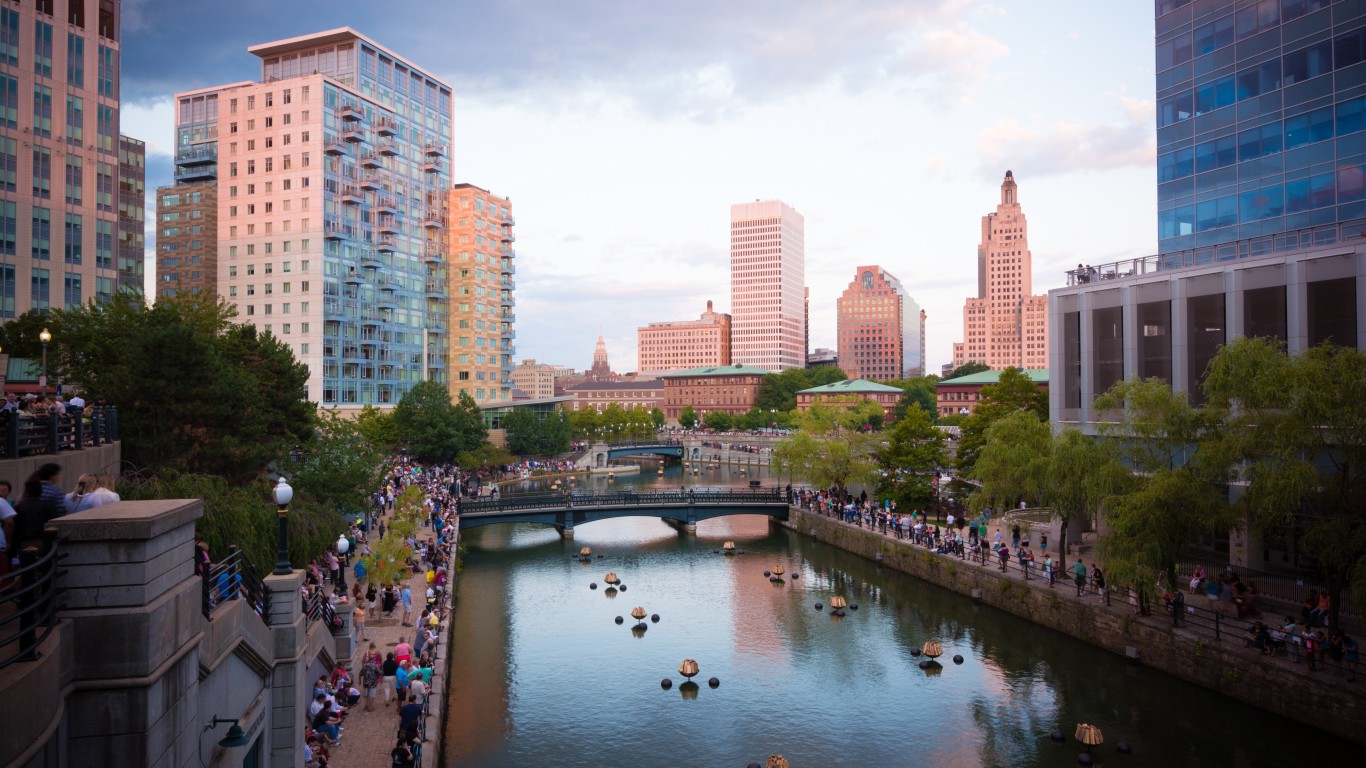 Rhode Island ranks higher than most other states as a healthy retirement destination in large part because state older residents are more likely to receive certain preventive health screenings than older Americans overall. The state has the highest share in the country of 65 and older residents who have gotten a cholesterol screening in the past five years, at 98.4%.

Rhode Island ranks fifth in the country for testing its older population for colorectal cancer by a stool test, sigmoidoscopy, or colonoscopy, with 79.2% of 65 and older residents having been tested compared to 76.3% of all older Americans. The state also ranks 10th in mammography screening, having tested 76.8% of 65 and older women in the last two years. 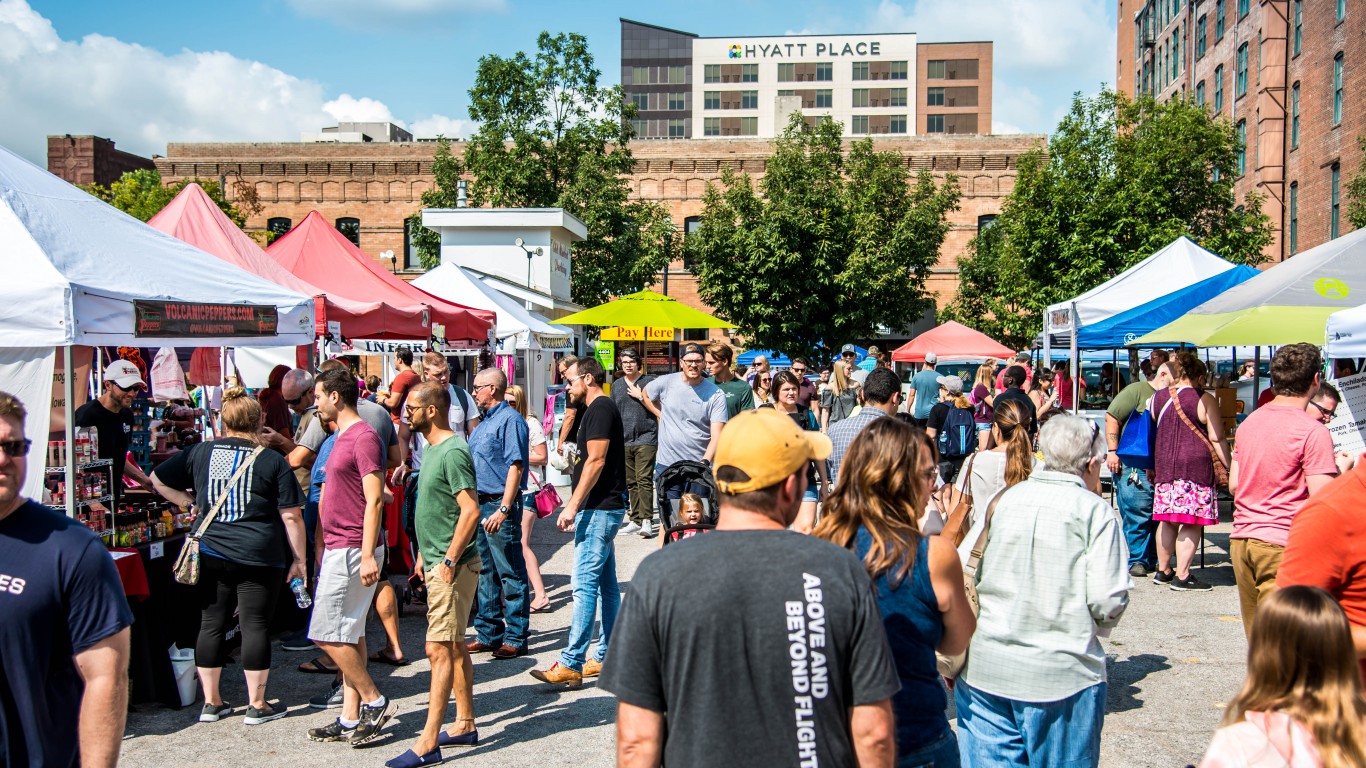 Retirement-age residents in Nebraska are proactive about receiving preventive care. Both older men and older women are more likely to be up to date with their core clinical preventive services than older adults in most other states. Nebraska residents 65 and older are also more likely to get their flu shot. Some 57.9% received their vaccination in 2018, more than 54.0% nationwide. Older adults in Nebraska are also less likely to struggle with mental health than their peers across the county.

However, older adults in the state are not healthy by all measures. They are more likely to be obese with nearly one in three 65 and over residents considered obese, the 11th highest rate among all states. 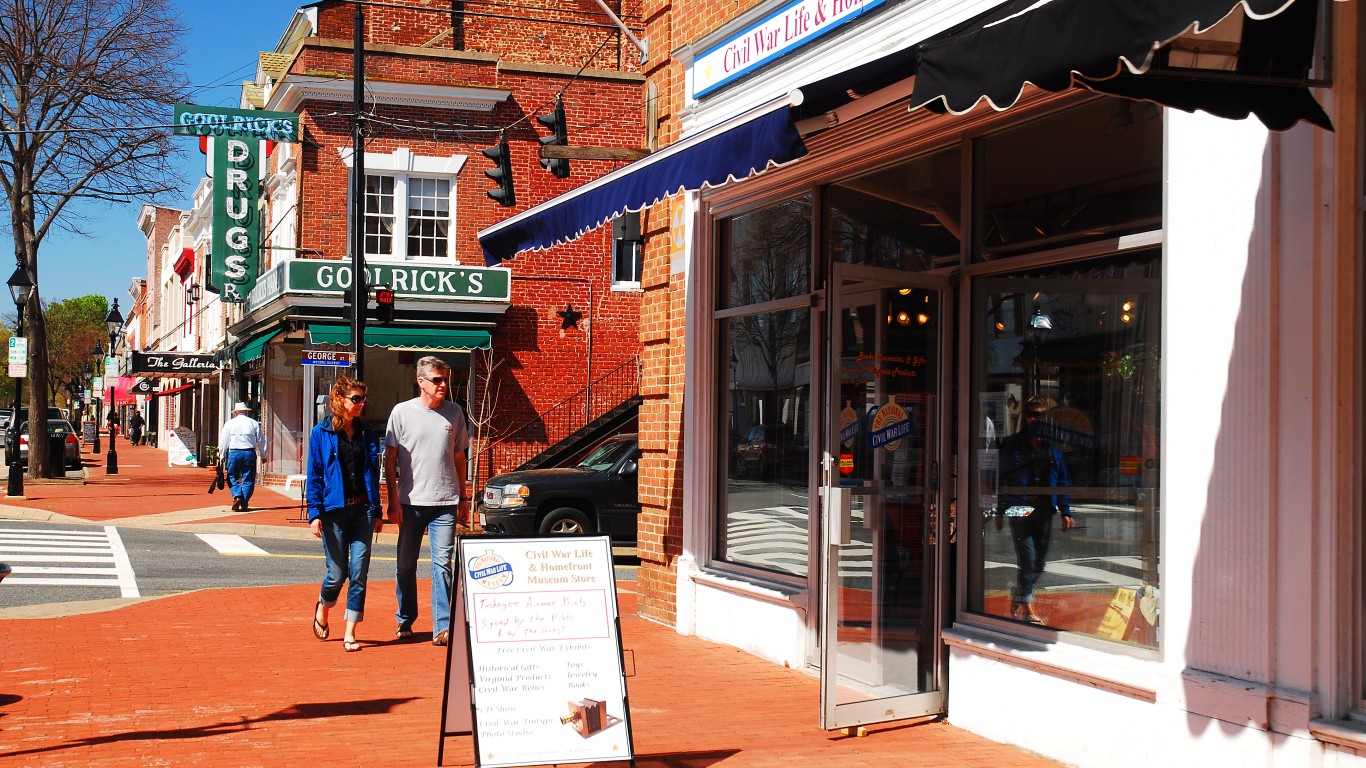 Wealthier individuals are more likely to make regular doctor visits and receive preventive care, and older Virginia residents tend to be relatively financially secure. The state has one of the lowest shares of the 65 and older population living below the poverty line. In addition, the average retirement income among households 65 and older is $36,695 a year, the fourth highest and well above the comparable $30,512 average income nationwide.

Older residents of the state are much more likely to receive preventive screenings than older adults in most other states. For example, 43.4% of older men and 46.2% of older women in Virginia are up to date on recommended clinical preventive services, the 12th and fourth highest shares nationwide, respectively.