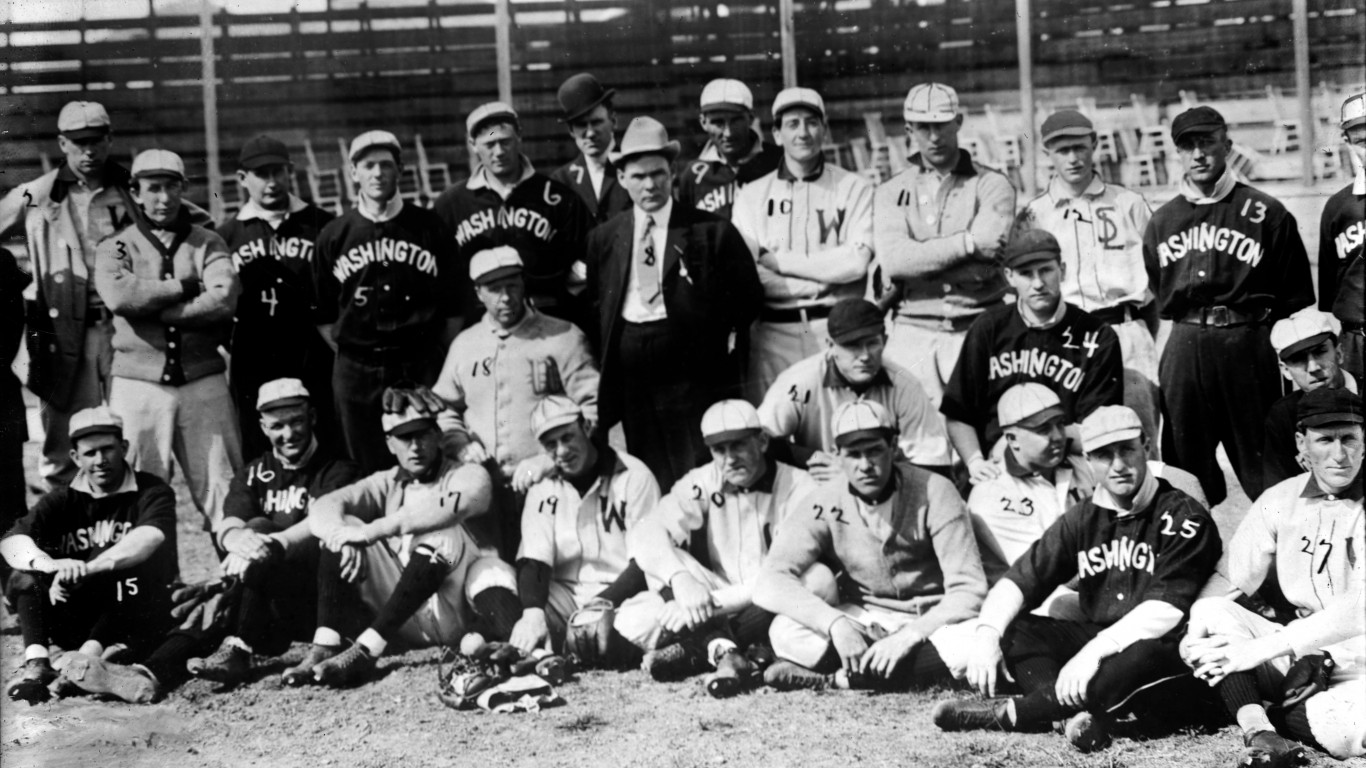 Before the Washington Nationals came to town in 2005, the Washington D.C. metro area had struggled to hold on to its baseball teams. The Senators played there for 60 years before moving to Minnesota and rebranding as the Twins. A new Senators team emerged in 1961, then left for Texas after the 1971 season. 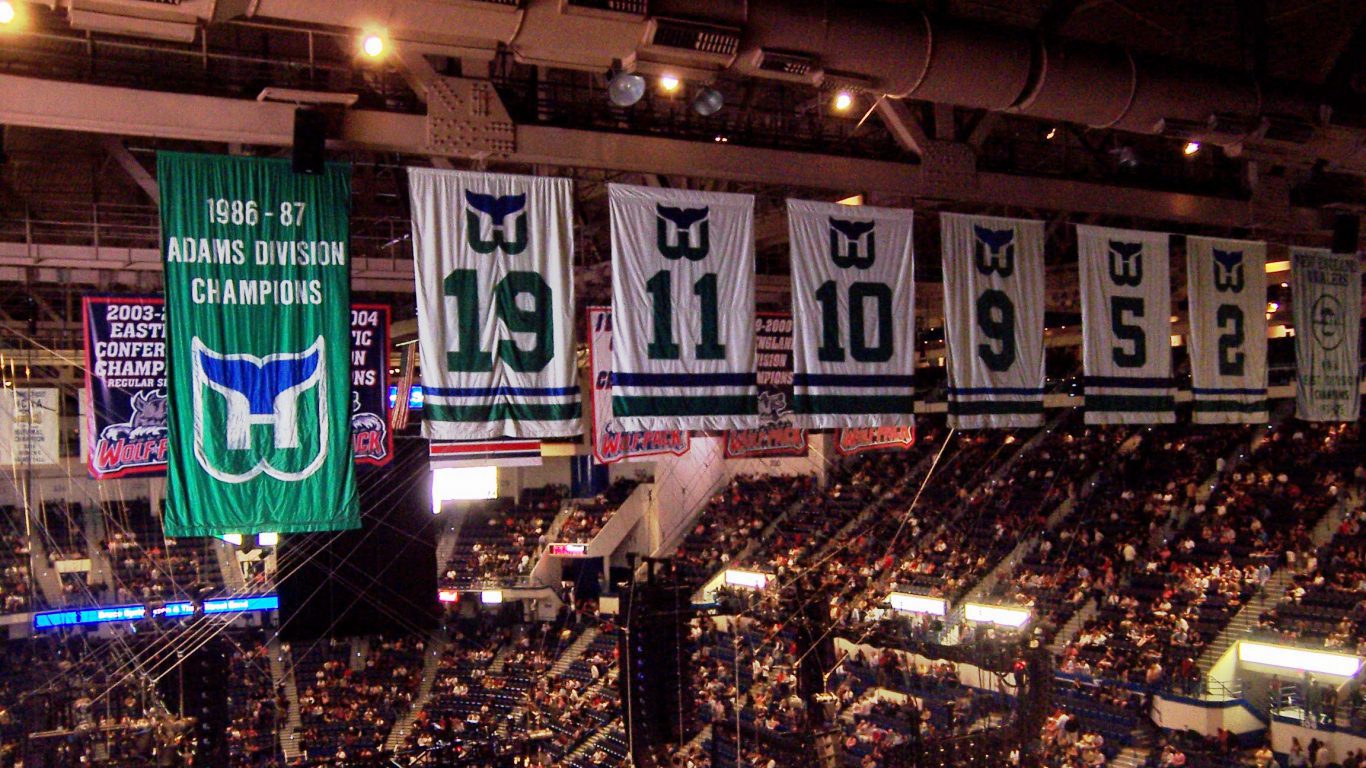 The New England Whalers won the first championship in the upstart World Hockey Association in 1973, and made the playoffs in each WHA season. The Whalers moved from Boston, Massachusetts to Hartford, Connecticut, in 1974 and became one of the WHA teams to join the NHL for the 1979-1980 season. Interest in the team declined, and the team left for North Carolina in 1997, becoming the Hurricanes. 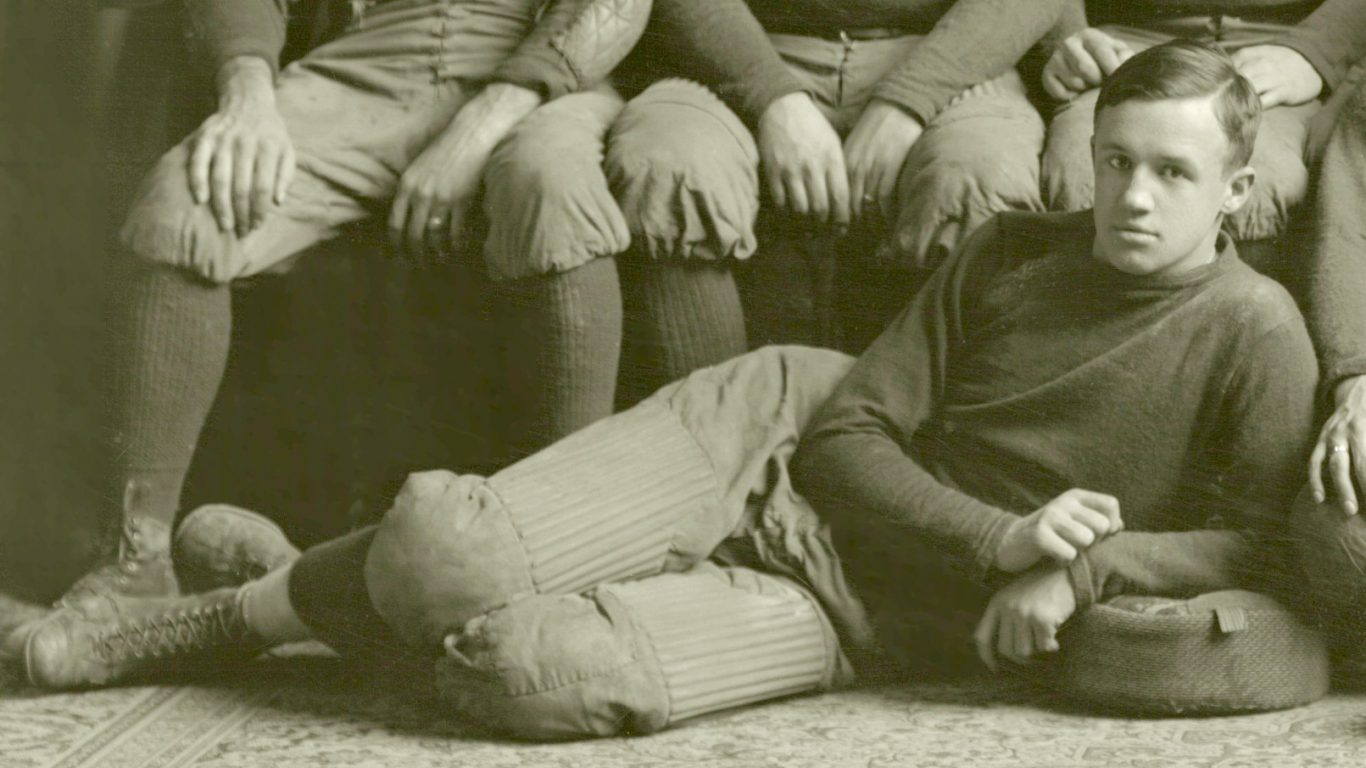 Buffalo had one of America’s first pro football franchises. The Buffalo All-Americans were founded in 1920 as part of the inaugural season of the American Professional Football Association, which was renamed the National Football League two years later. The team later changed its name to the Rangers and Bisons before folding after the 1929 season. 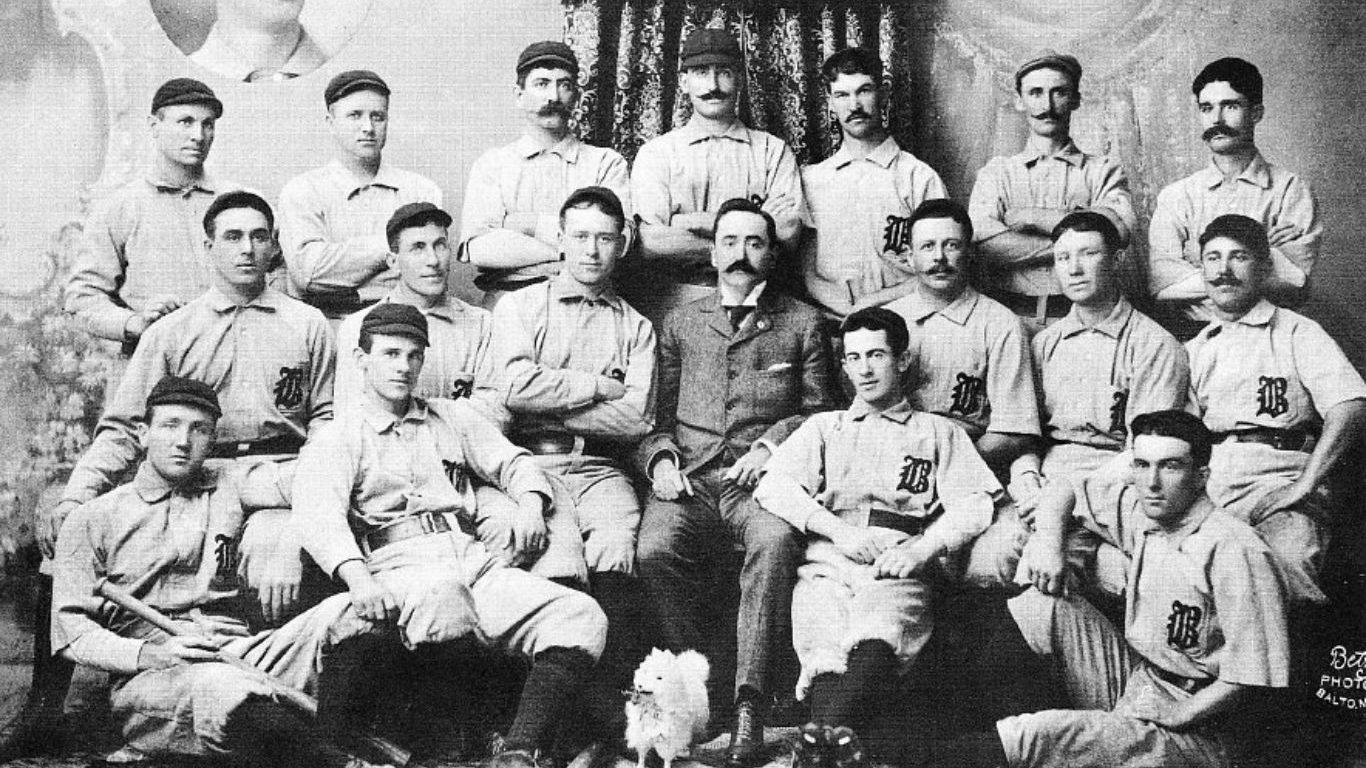 Though the Baltimore Orioles are a current MLB team, that name dates back to 1882. The first Orioles played for 18 seasons in early iterations of professional baseball. The team spent 10 seasons in the American Association and eight in the National League, but was one of four teams that folded when the NL contracted after the 1899 season. The current Baltimore Orioles franchise moved to Maryland from St. Louis, Missouri in 1954. 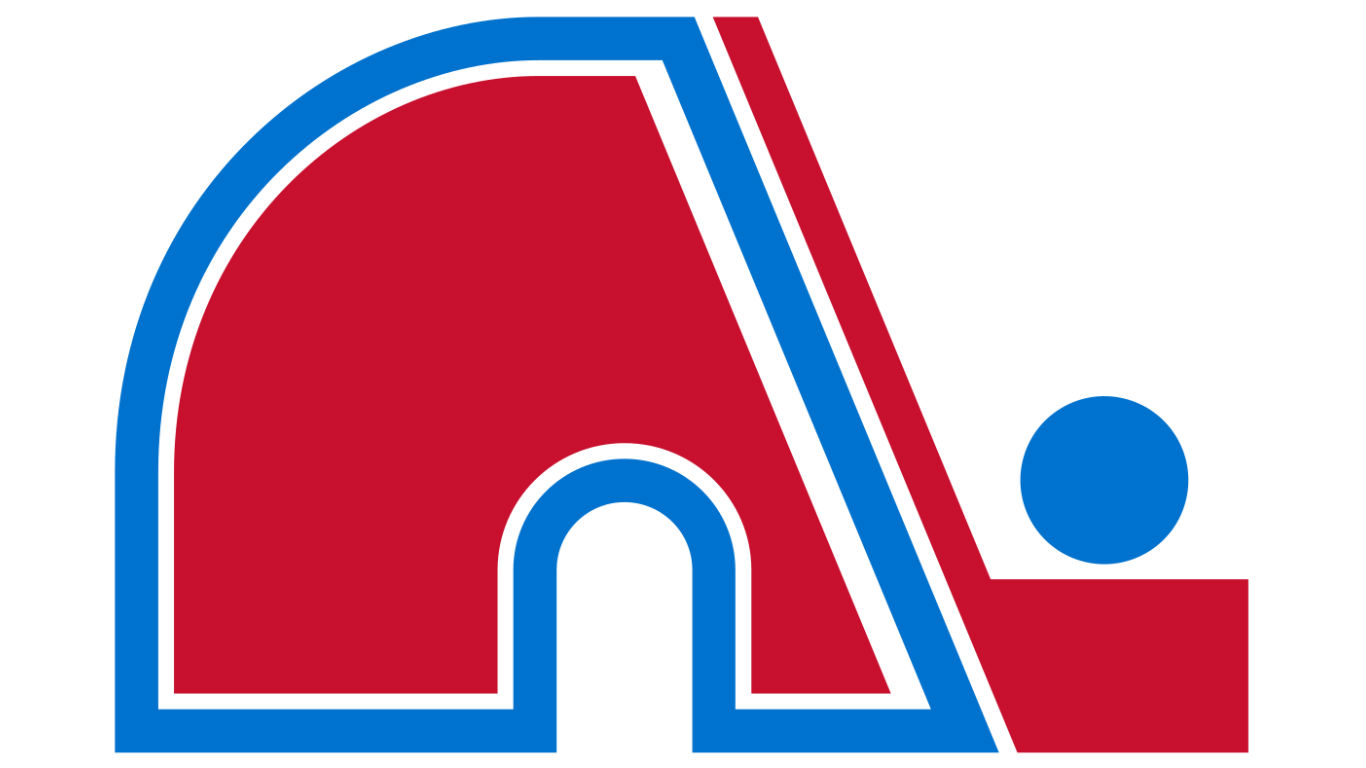 The Quebec Nordiques were one of the few teams that were able to join the NHL from the WHA starting in the 1979-1980 season. The team won one WHA championship and made the playoffs seven of its first eight NHL seasons. But it became the first Canadian hockey team to leave for the U.S. when the team became the Colorado Avalanche. Adding insult to injury, the Avalanche won the Stanley Cup its first season in Colorado.