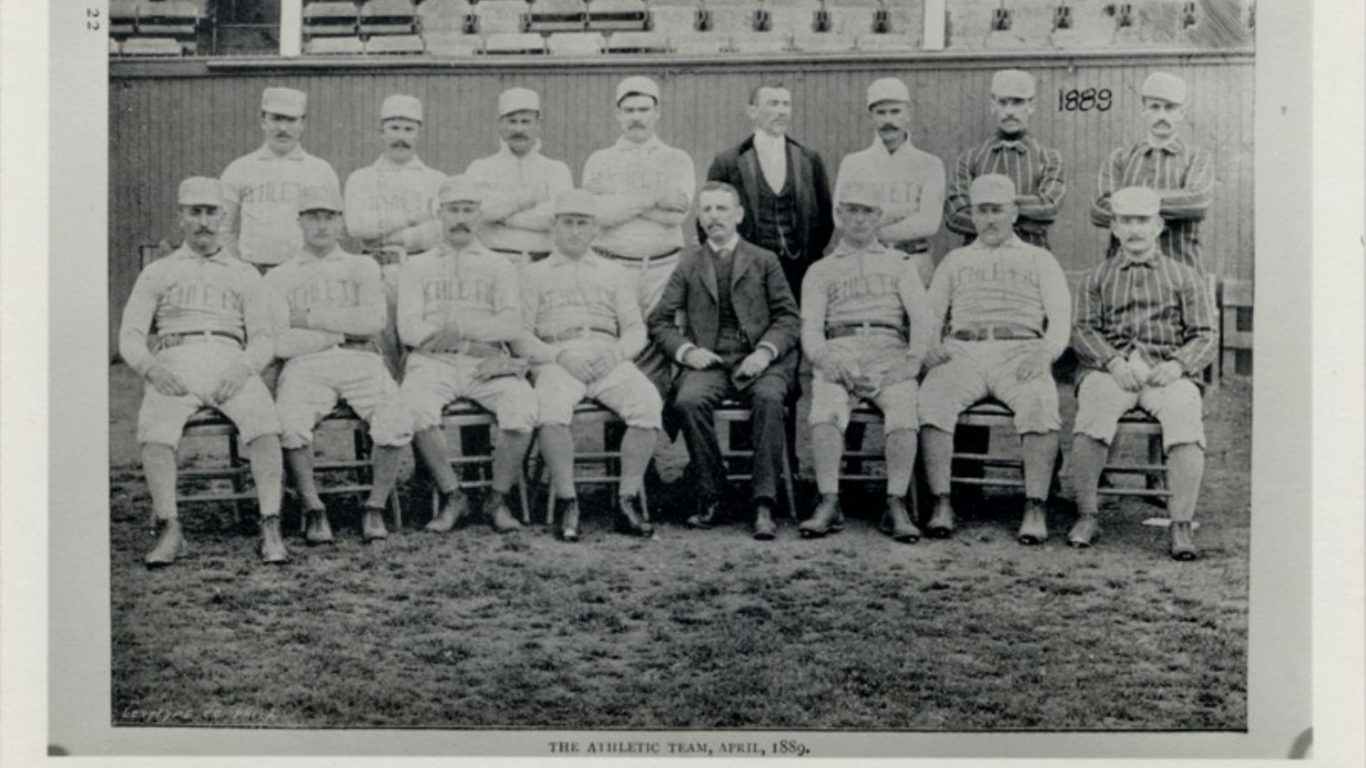 The Philadelphia Athletics were one of the better teams in the American Association, an early professional baseball organization, in the late 1800s. But the creation of the Players’ League in 1890 drove up player salaries and drove the A’s out of business. A new Athletics franchise popped up in 1901. It moved to Kansas City in 1955, then Oakland in 1968, where the team remains to this day. 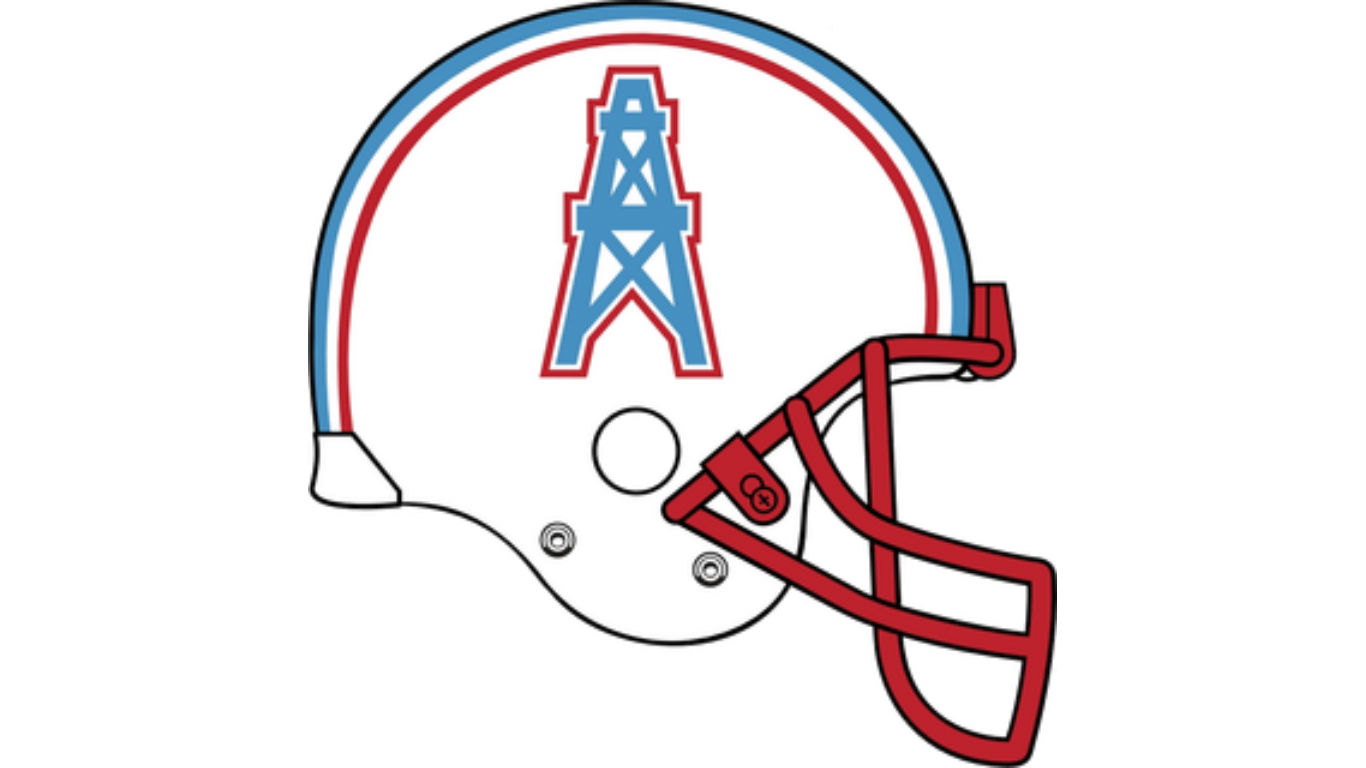 With players like George Blanda and Billy Cannon, the Houston Oilers were the class of the AFL, winning its two first championships. The Oilers joined the NFL in the AFL-NFL merger in 1970 and remained in Houston until 1997, when owner Bud Adams moved the team to Tennessee and changed the name to the Titans two years later. The Houston Texans took their place in 2002. 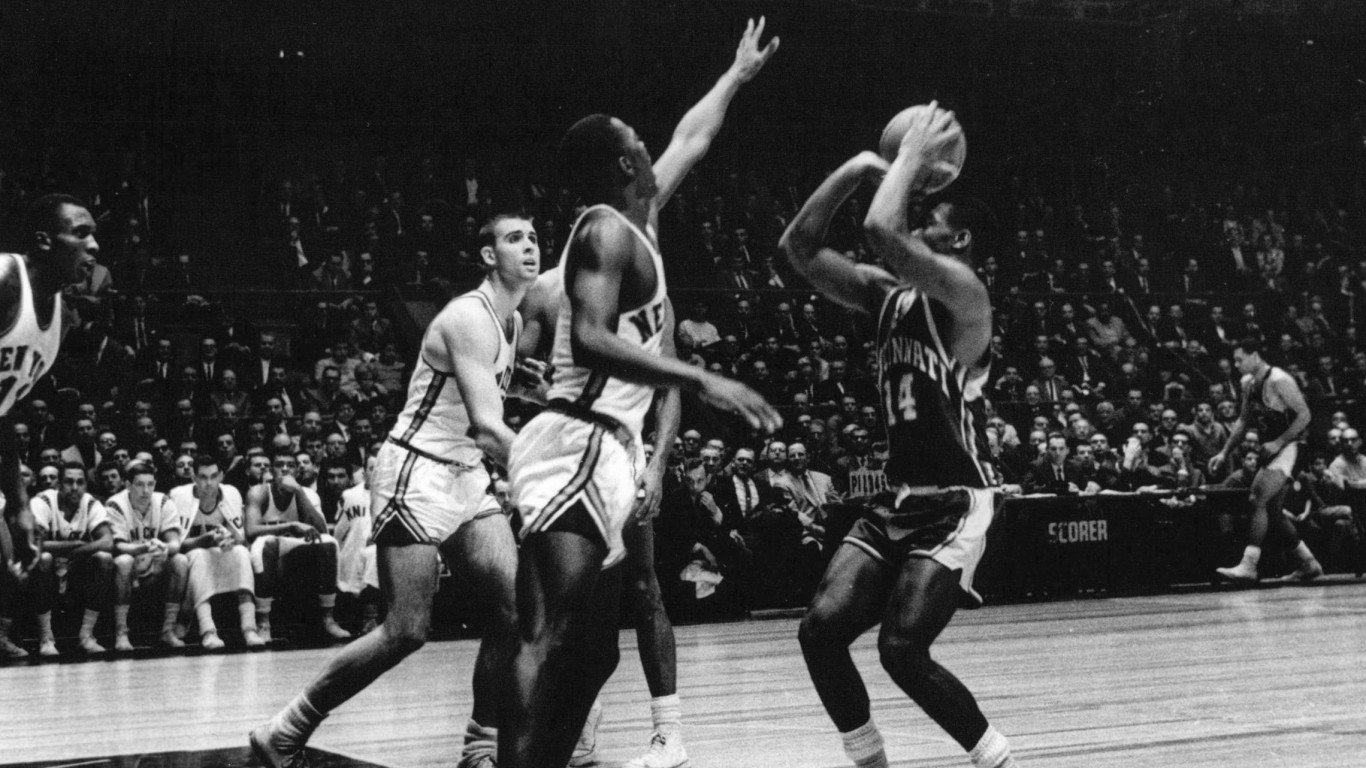 The Cincinnati Royals date back to 1948 and the Basketball Association of America, which later became the NBA. The Royals won the second ever NBA championship in 1951, when they were located in Rochester, New York. The team was a perennial contender in the 1950s and 1960s, but struggled in the 1970s. The Royals moved to Kansas City in 1972 and changed their name to the Kings before settling in Sacramento, California in 1985. 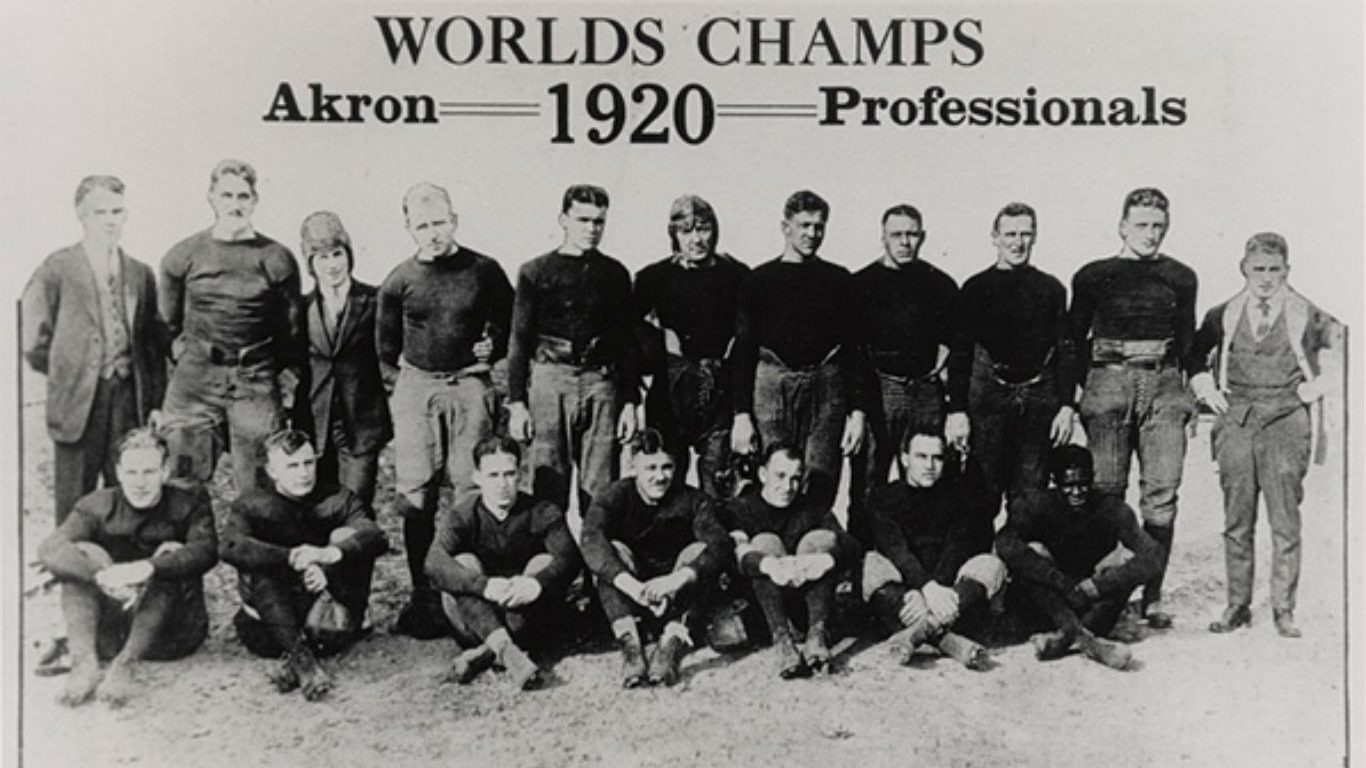 Ohio is the birthplace of modern football. The Akron Indians were one of the teams to help launch the NFL’s precursor, the American Professional Football Association. The team, then known as the Akron Pros, won the first ever APFA championship in 1920, going undefeated with eight wins and three ties. Despite success on the field, Akron’s team was one of 12 squads that folded after the 1926 season to cut down on financially weak franchises. 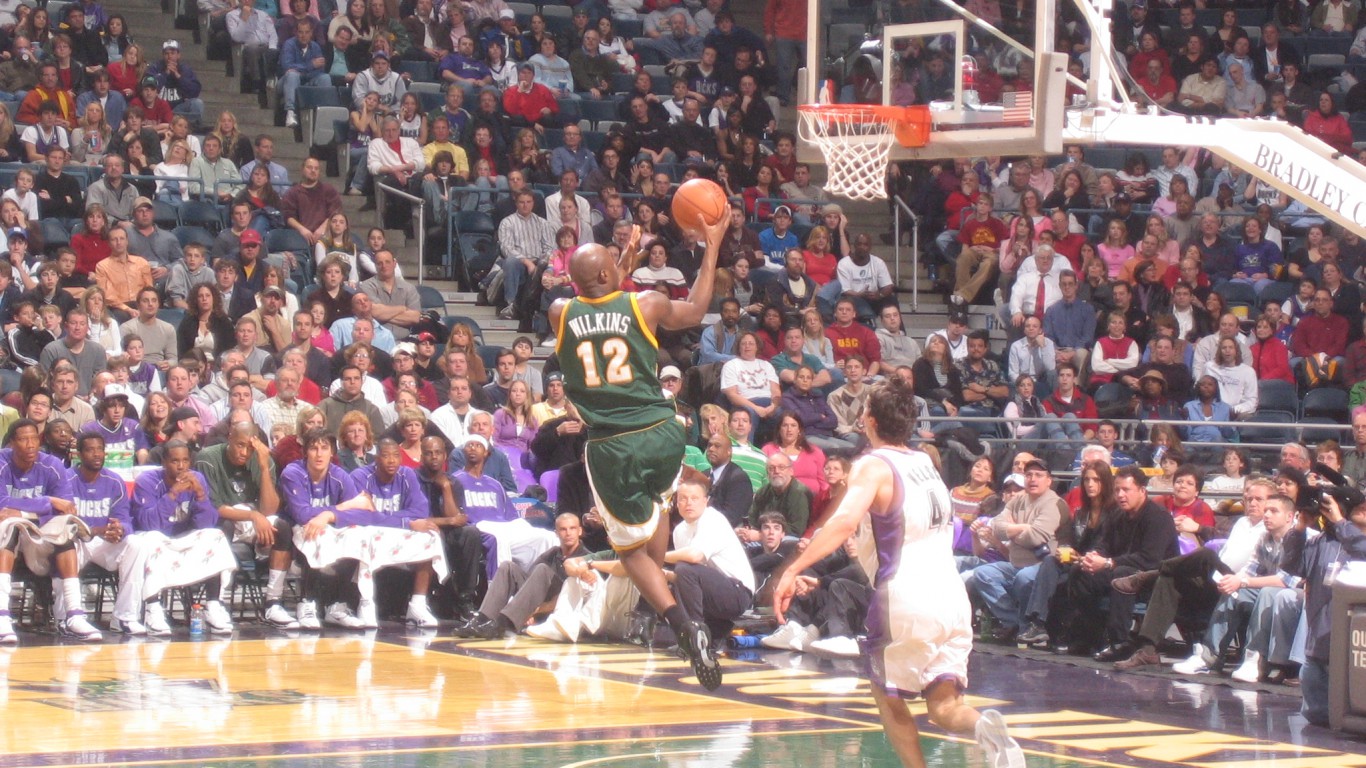 The Seattle SuperSonics are one of the most recently defunct franchises in American pro sports. The Sonics enjoyed four decades of success and support in Seattle, Washington, including the 1979 NBA title. But the SuperSonics were purchased by Oklahoma City businessman Clay Bennett in 2006 and moved to Oklahoma soon afterwards.