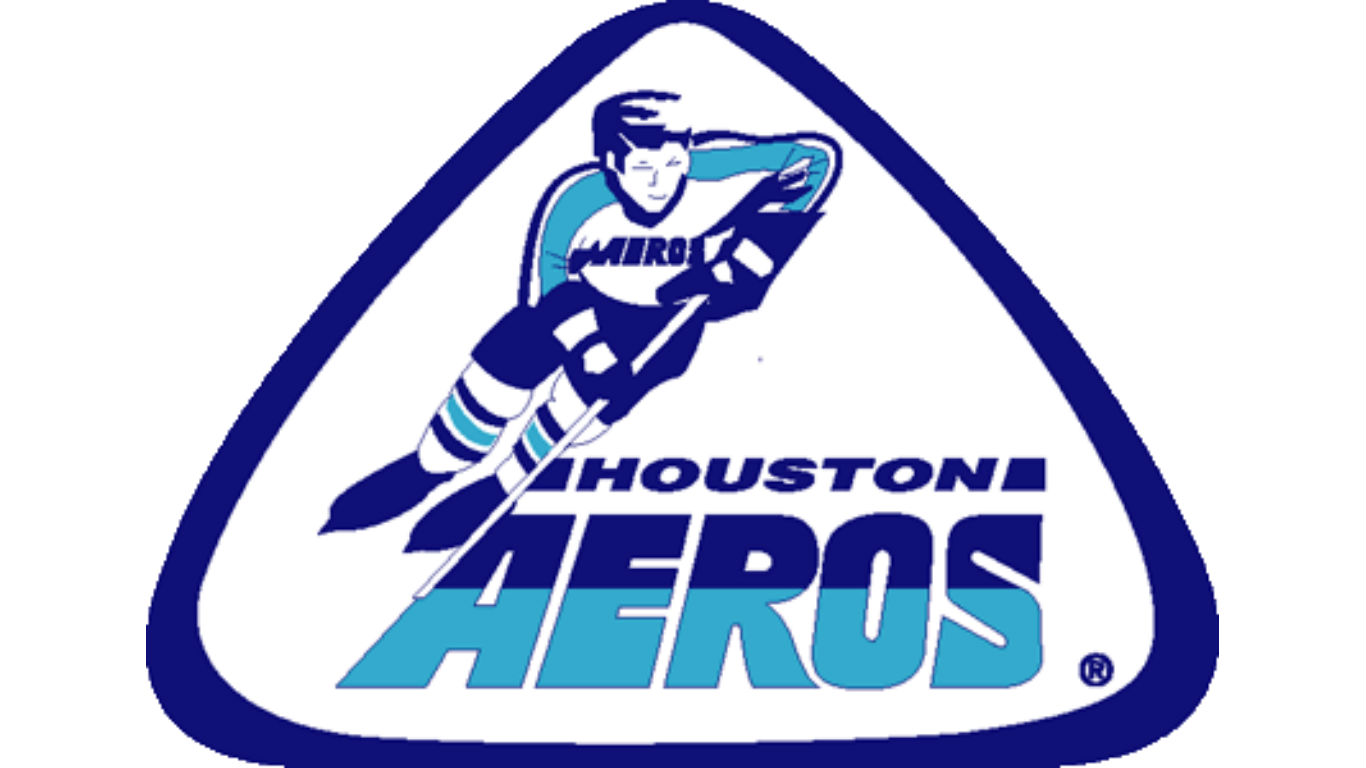 The Houston Aeros were one of the premier teams in the now-defunct WHA in the 1970s. With a roster that included all-time hockey great Gordie Howe and his two sons, the Aeros won back-to-back league championships in the mid-1970s, finished atop the western division four consecutive years, and never had a losing season in six campaigns. The more-established NHL sought to merge with the WHA, but balked at adding a Sun Belt team to the league and the Aeros eventually disbanded. 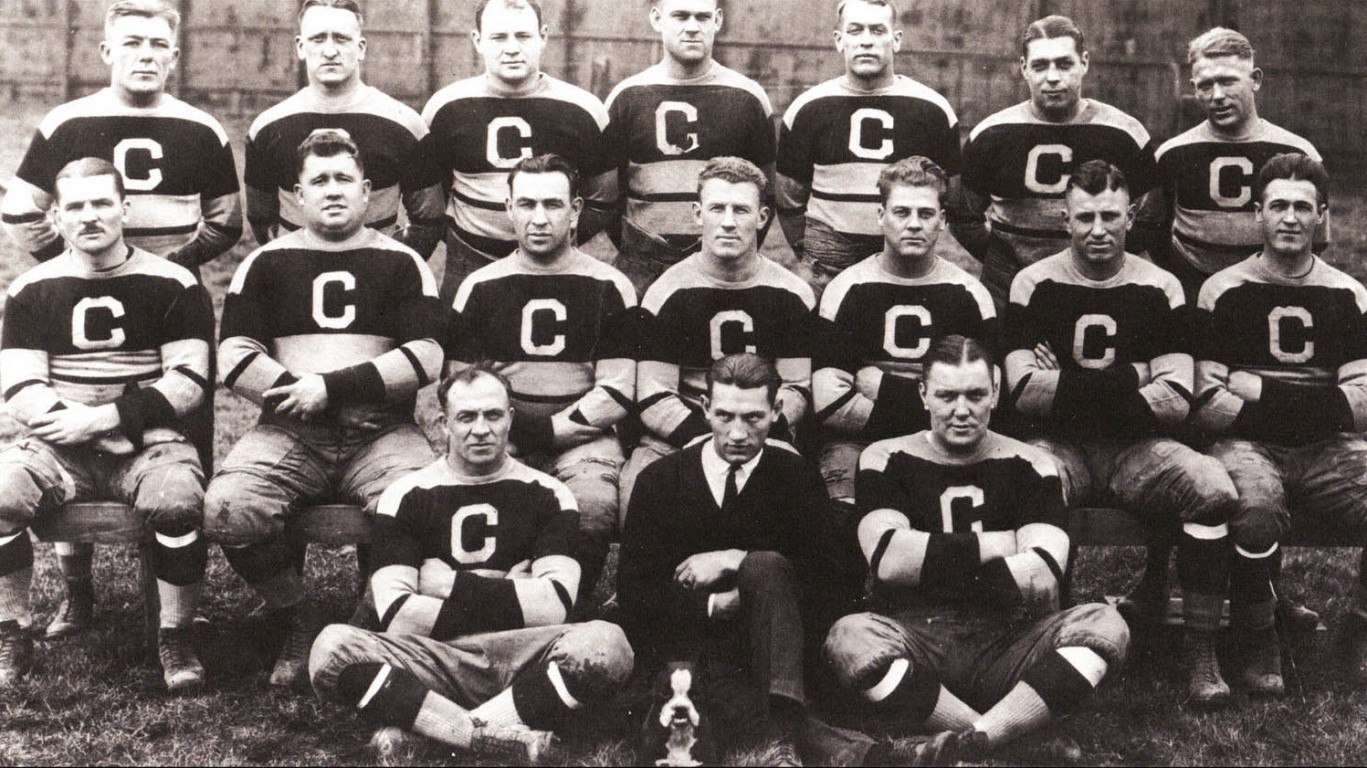 Canton, Ohio is the home of the Pro Football Hall of Fame. It was also once home to one of the greatest early pro football teams. The Canton Bulldogs were a founding member of the American Professional Football Association in 1920, which became the NFL two years later. The Bulldogs won the first two NFL championships in 1922 and 1923, going undefeated both seasons. The new league swelled to 22 teams in 1926, which the league’s president determined was too many to support financially. Canton was one of the teams disbanded to keep the NFL alive, leaving surviving teams like the Chicago Bears, New York Giants, and Green Bay Packers.