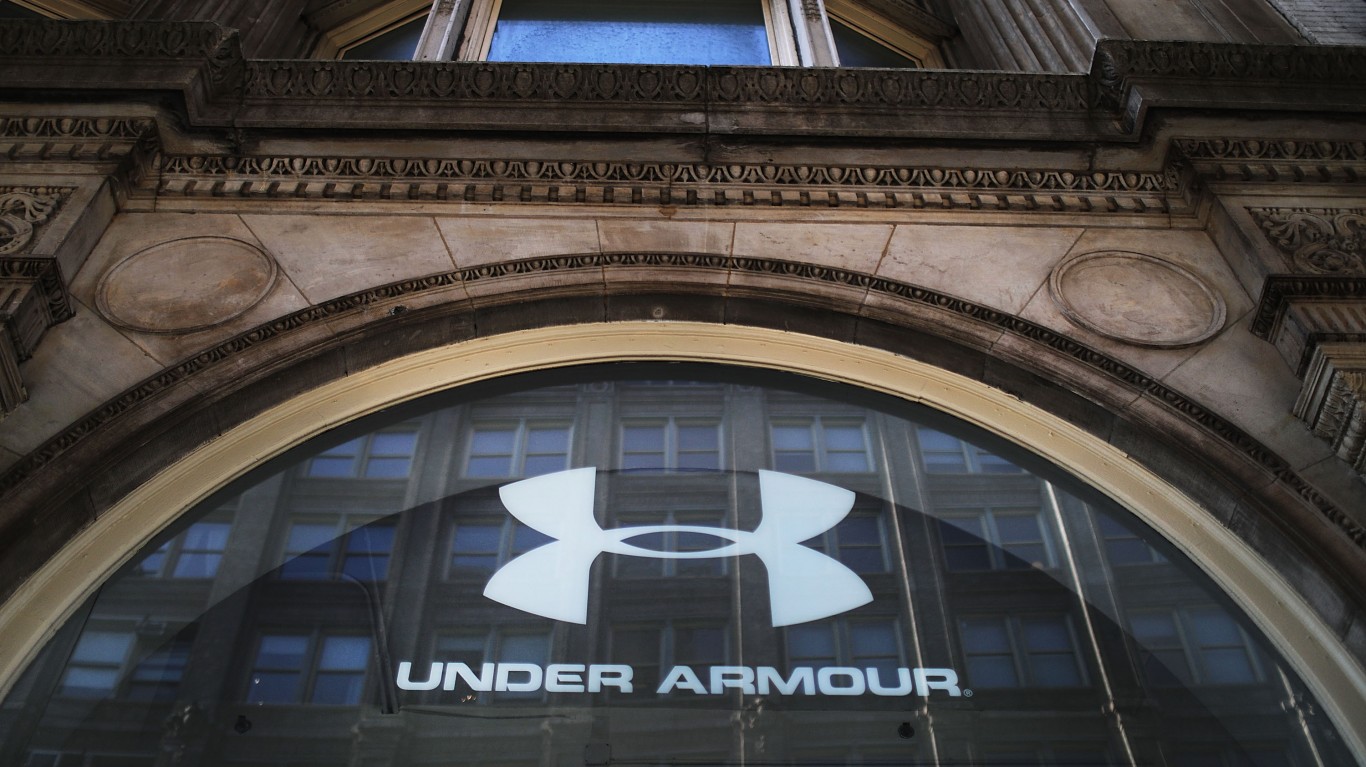 The first YouTube video was uploaded on April 23, to what is now the world’s most popular video sharing and streaming platform. Google (now Alphabet) purchased YouTube the following year for $1.65 billion. In the summer of 2005, athletic apparel company Under Armour became a publicly traded company. 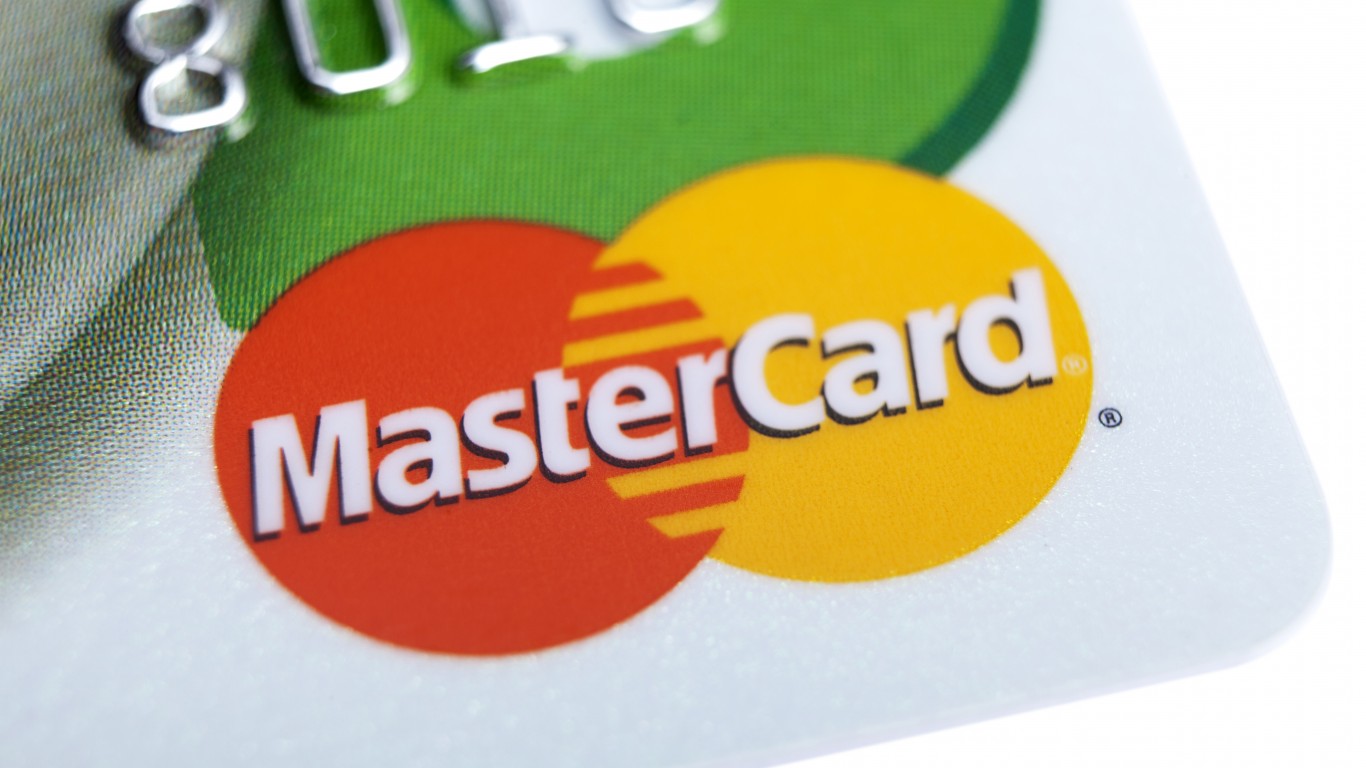 The year began with Apple releasing its first iMac using Intel processors and The Walt Disney Company purchasing Pixar Animation. In March, Jack Dorsey released micro-blogging platform Twitter, which, like Facebook, has since elicited criticisms about its role in the distribution of propaganda and misinformation. In May, MasterCard became a publicly traded company, ending its decades-long run as a collective enterprise. 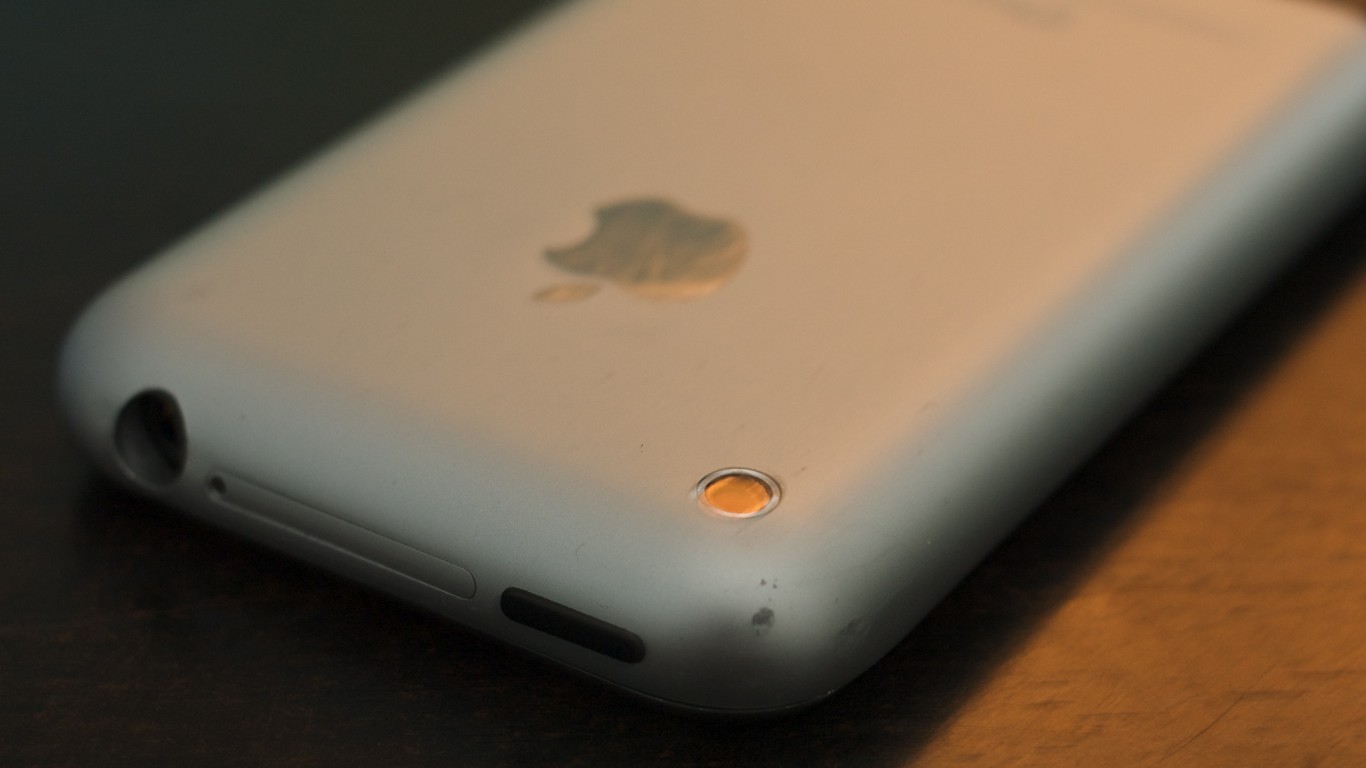 The year started with Apple introducing its first iPhone, which went on the market in the U.S. that summer, launching the era of touchscreen smartphones. In April, New Century, a real estate investment trust specializing in U.S. subprime mortgage lending and securitization, filed for Chapter 11 bankruptcy protection. Over that summer, Bear Stearns bailed out two of its hedge funds with exposure to U.S. subprime mortgages. These and other events served as early warning signs of an impending financial crisis. 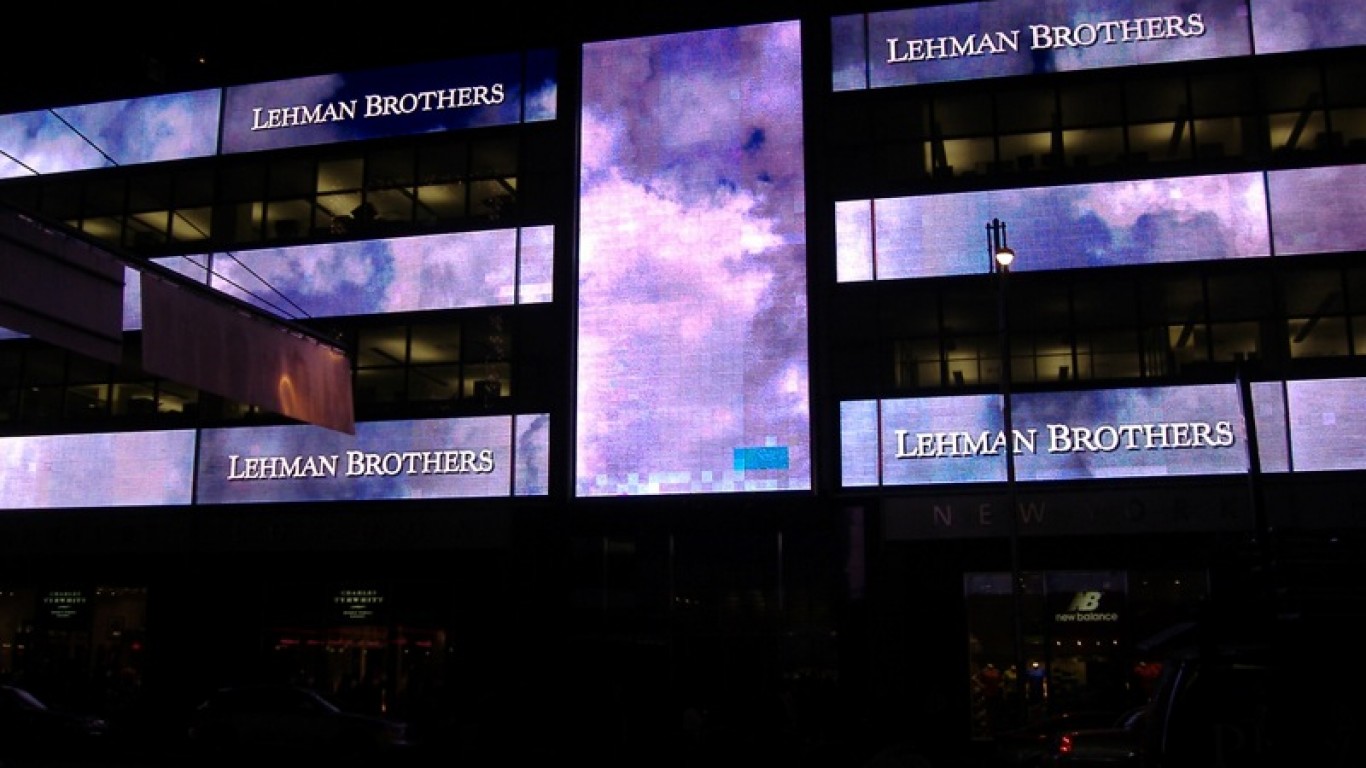 Amid the worst recession since the Great Depression and a total meltdown of the U.S. housing market, 2008 also witnessed the introduction of the Google Chrome browser and the Linux-based Android mobile operating system. SpaceX’s Falcon 1 became the first privately developed space launch vehicle to reach orbit. Also launched in 2008: Swedish music streamer Spotify. Meanwhile, Chipotle Mexican Grill faced the first of a series of tainted-food outbreaks over several years. 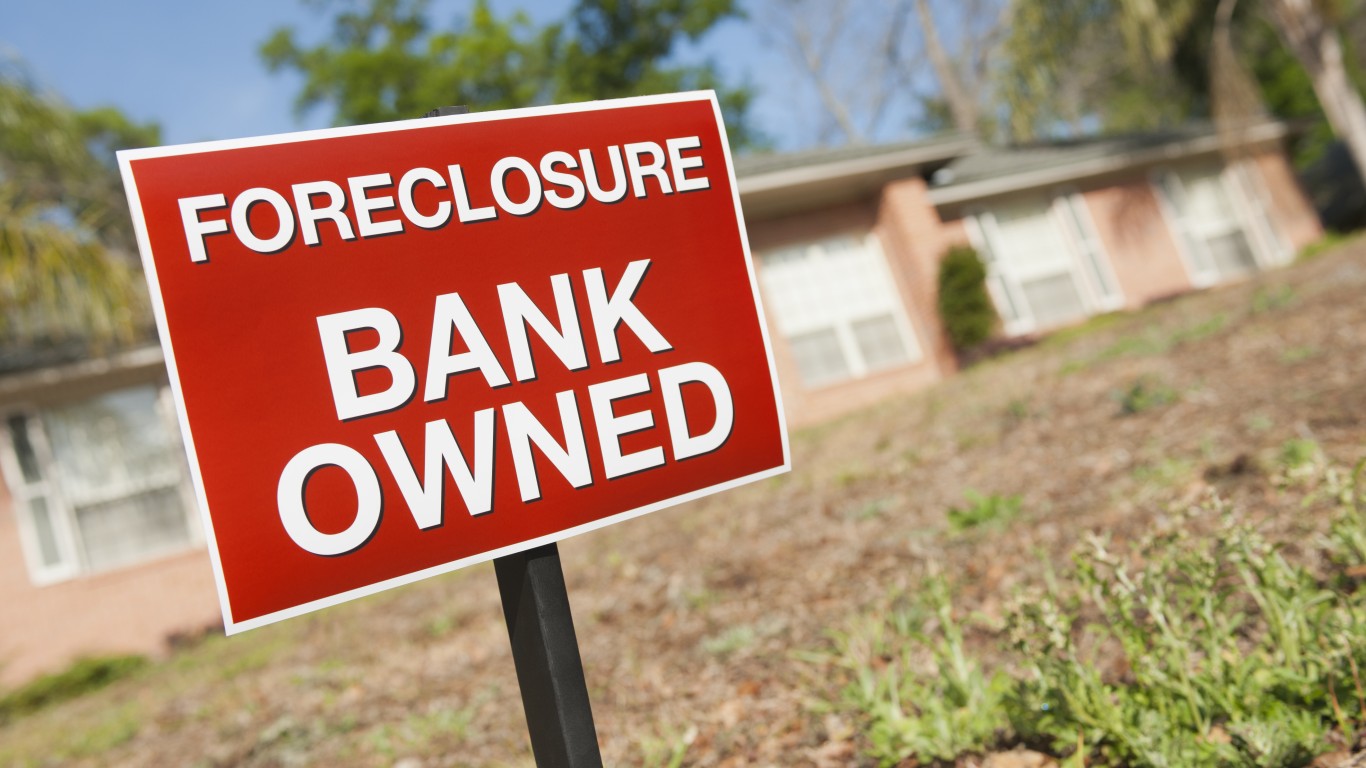 In January, Bitcoin, now the most popular of the decentralized cryptocurrencies, was launched and big-box electronics retailer Circuit City closed all of its stores. Insurance giant AIG said in March that it had lost $62 billion at the end of 2008, nearly half from exposure to U.S. mortgage-backed securities — opening the way for another round of bailout funding from the U.S. government.