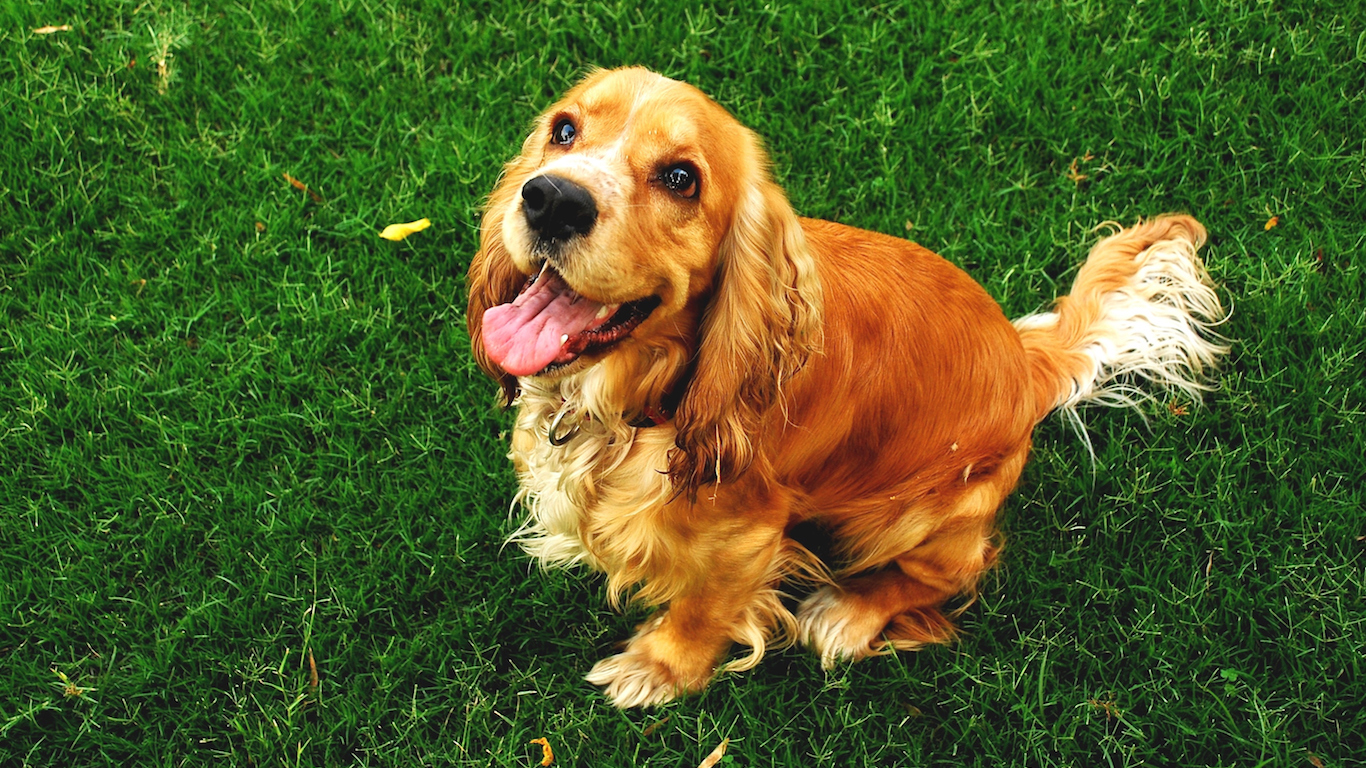 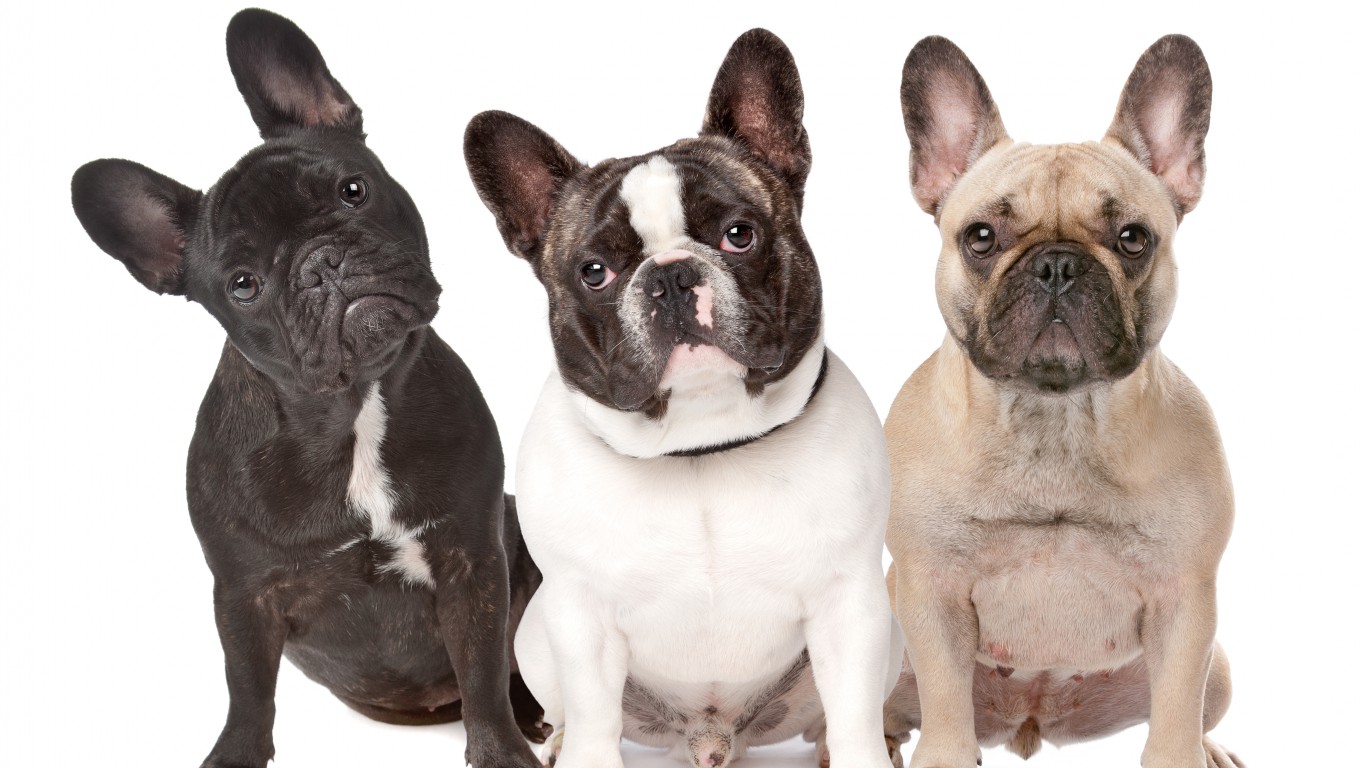 24/7 Wall St.
The Shortest and Longest Living Dog Breeds in the World 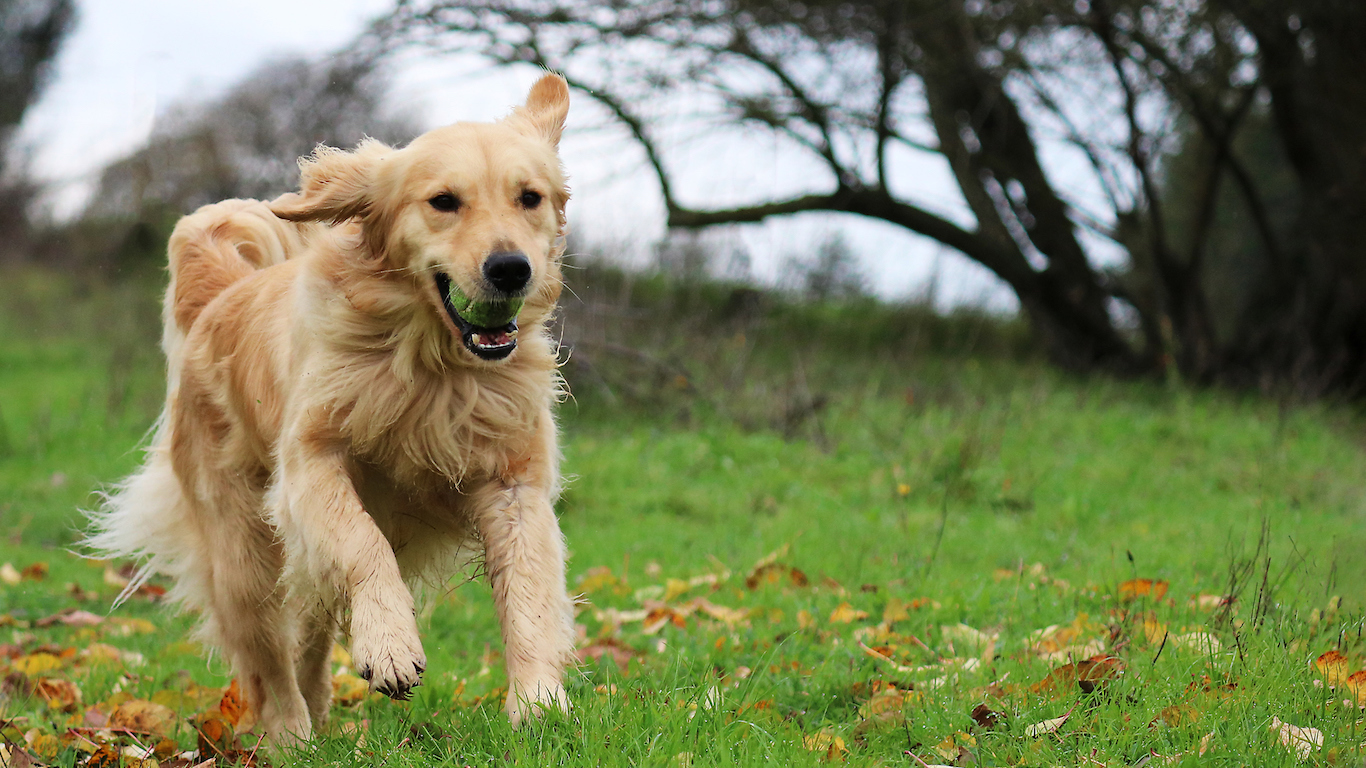 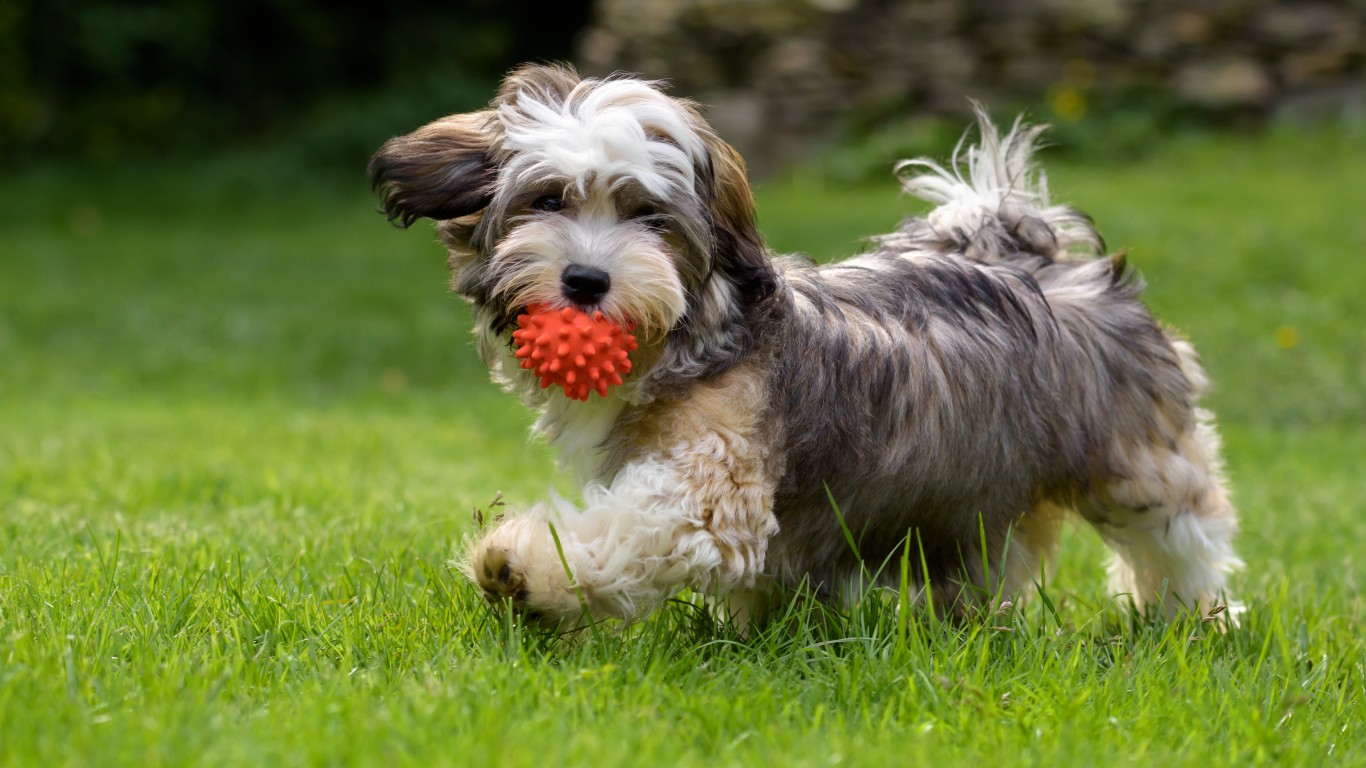 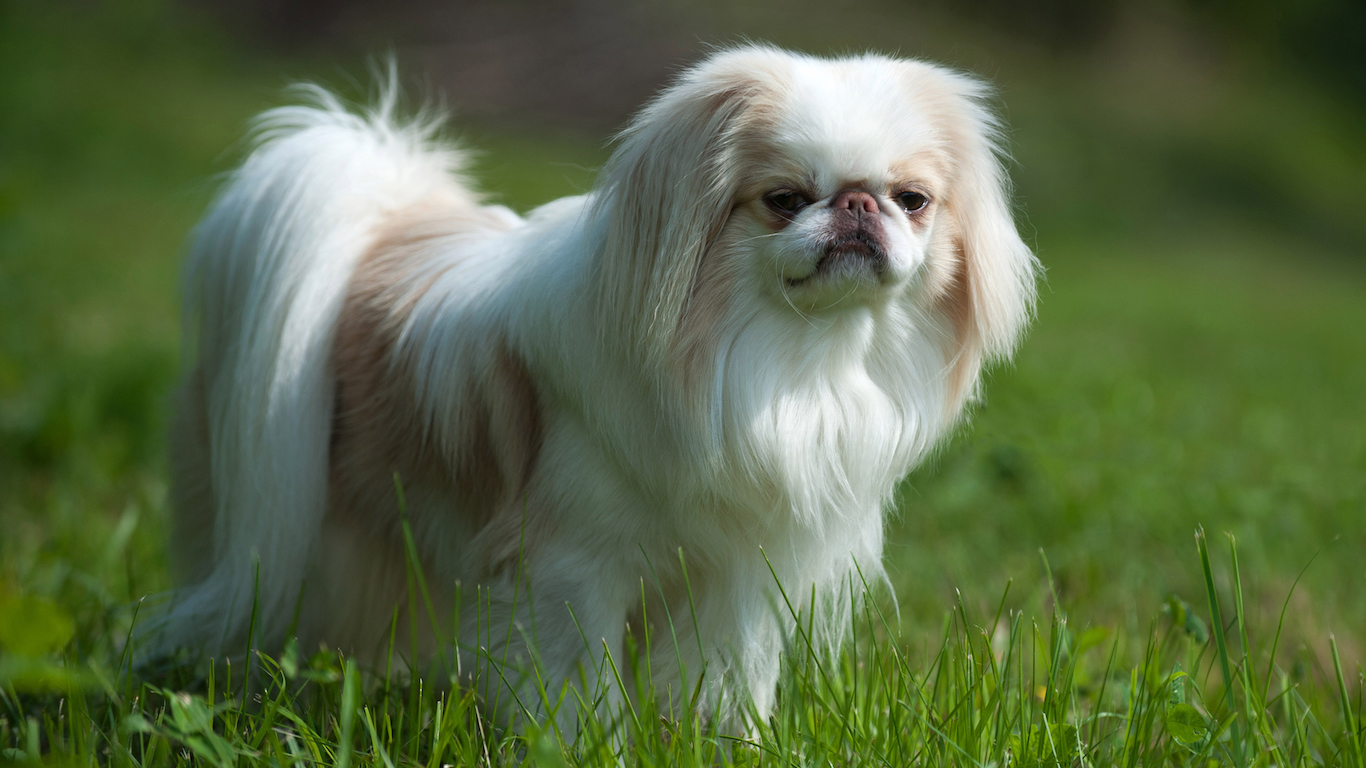