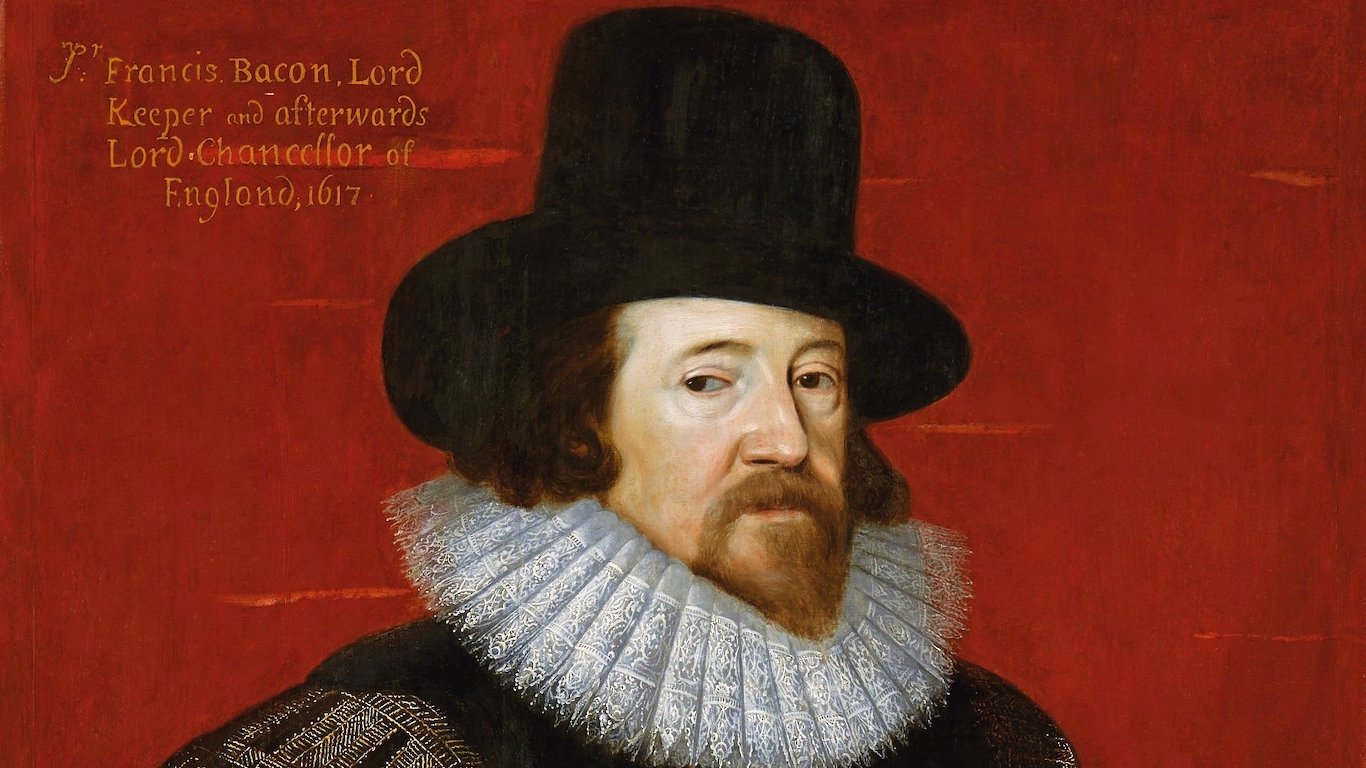 The first famous Francis Bacon was a London-born statesman and philosopher, who served as both attorney general and lord chancellor of England. He is best known for having championed the scientific method — the collection and analysis of data and the formulation and testing of hypotheses. 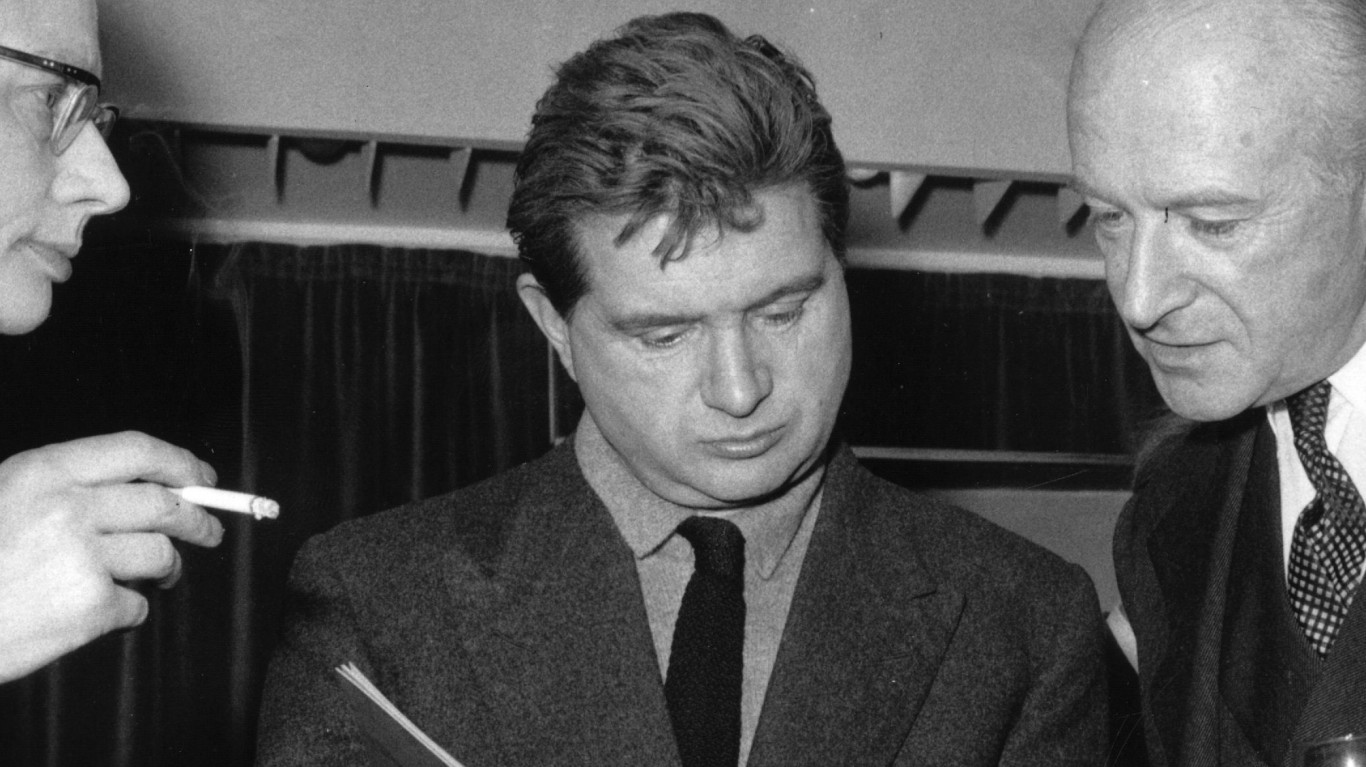 Bacon’s 20th-century namesake, an Englishman born in Ireland, is considered one of the greatest and most influential post-World-War-II British artists, famed for his rough brushwork and distorted figures. He is a collateral (indirect) descendent of his earlier namesake. 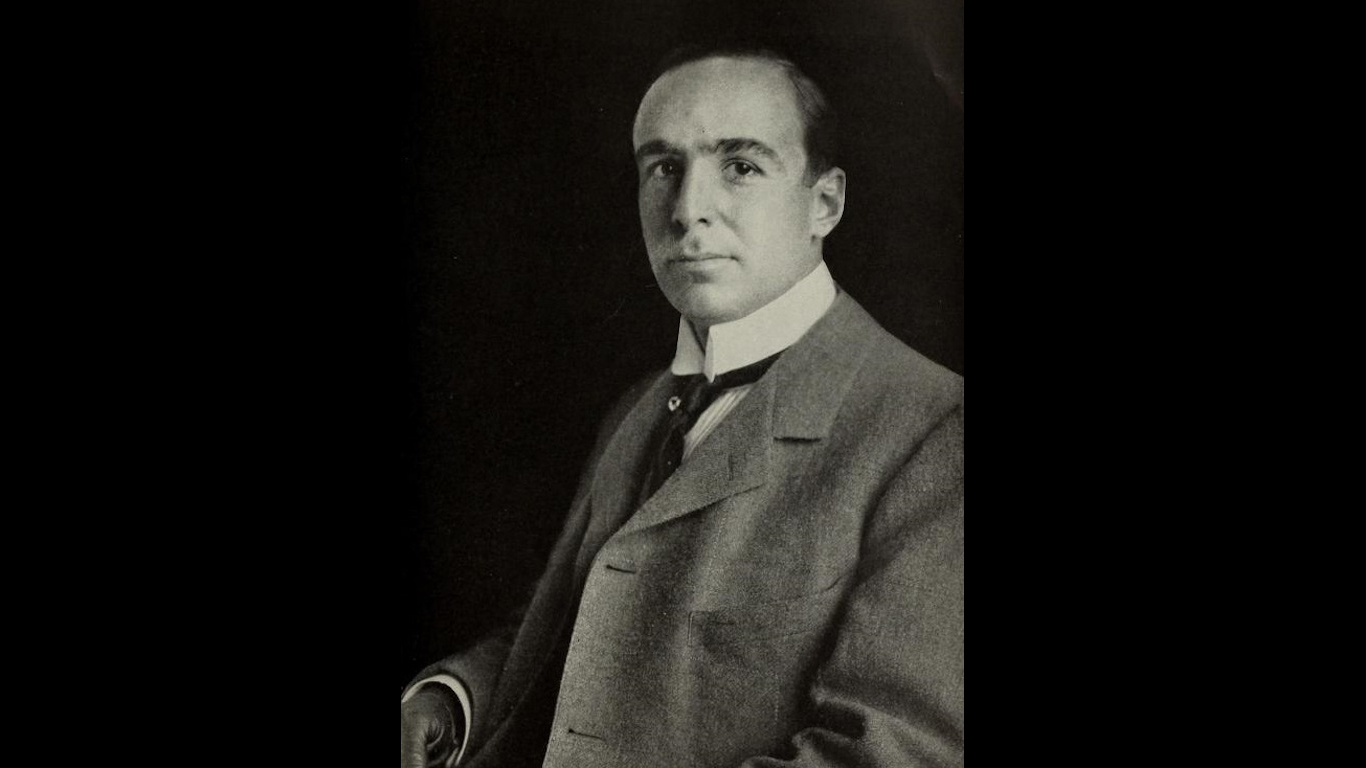 Between 1898 and around 1915, an American author named Winston Churchill produced a string of best-selling novels, primarily historical fiction. He served in the New Hampshire legislature, and for a time was managing editor of Cosmopolitan magazine. He was not related to the famed British statesman, who was born three years later, but the two were acquainted. 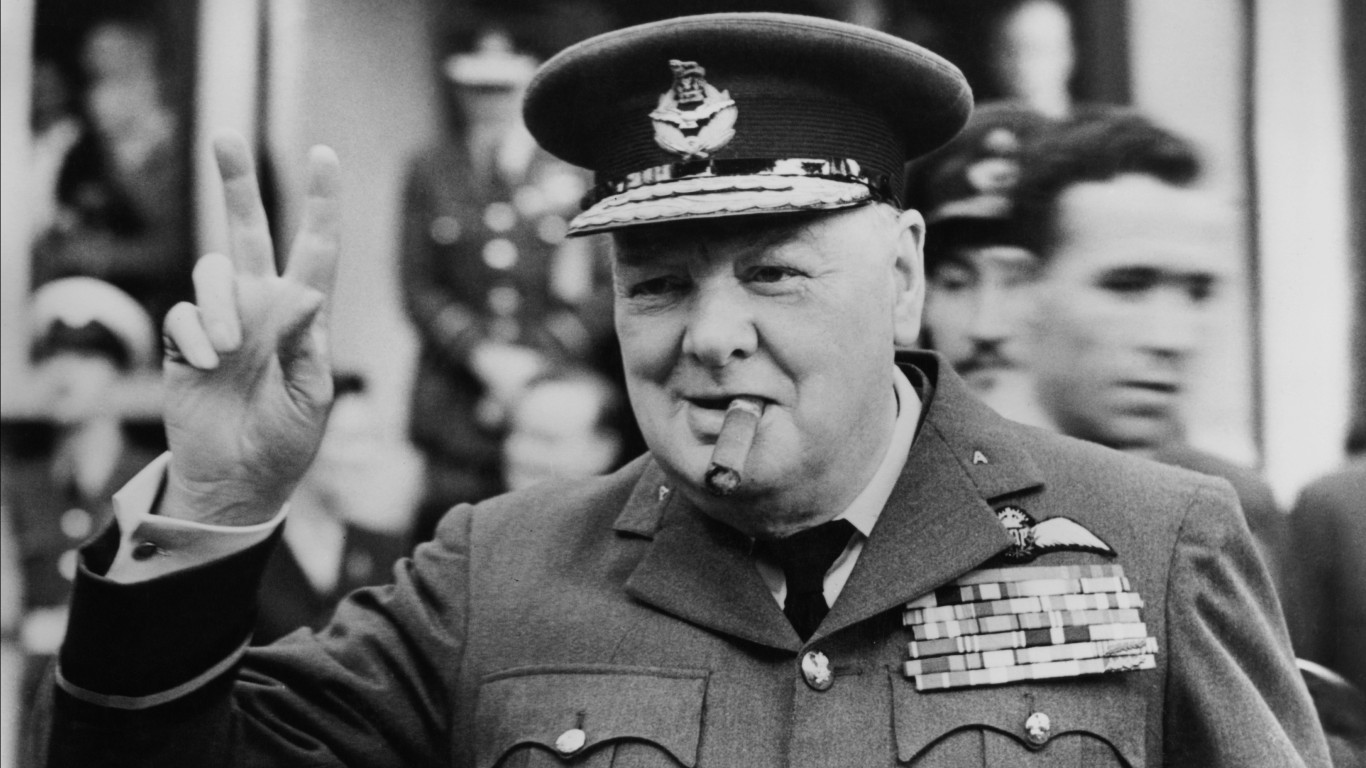 The more famous Winston Churchill was a military officer, politician, and author, who held the office of prime minister of Great Britain twice — from 1940 to 1945 and from 1951 to 1955. In his first term, during World War II, he was instrumental in engineering the defeat of Nazi Germany. He was a celebrated orator — he coined the term “iron curtain” in a speech in 1945 — and a prolific author of historical works as well as a gifted amateur painter. 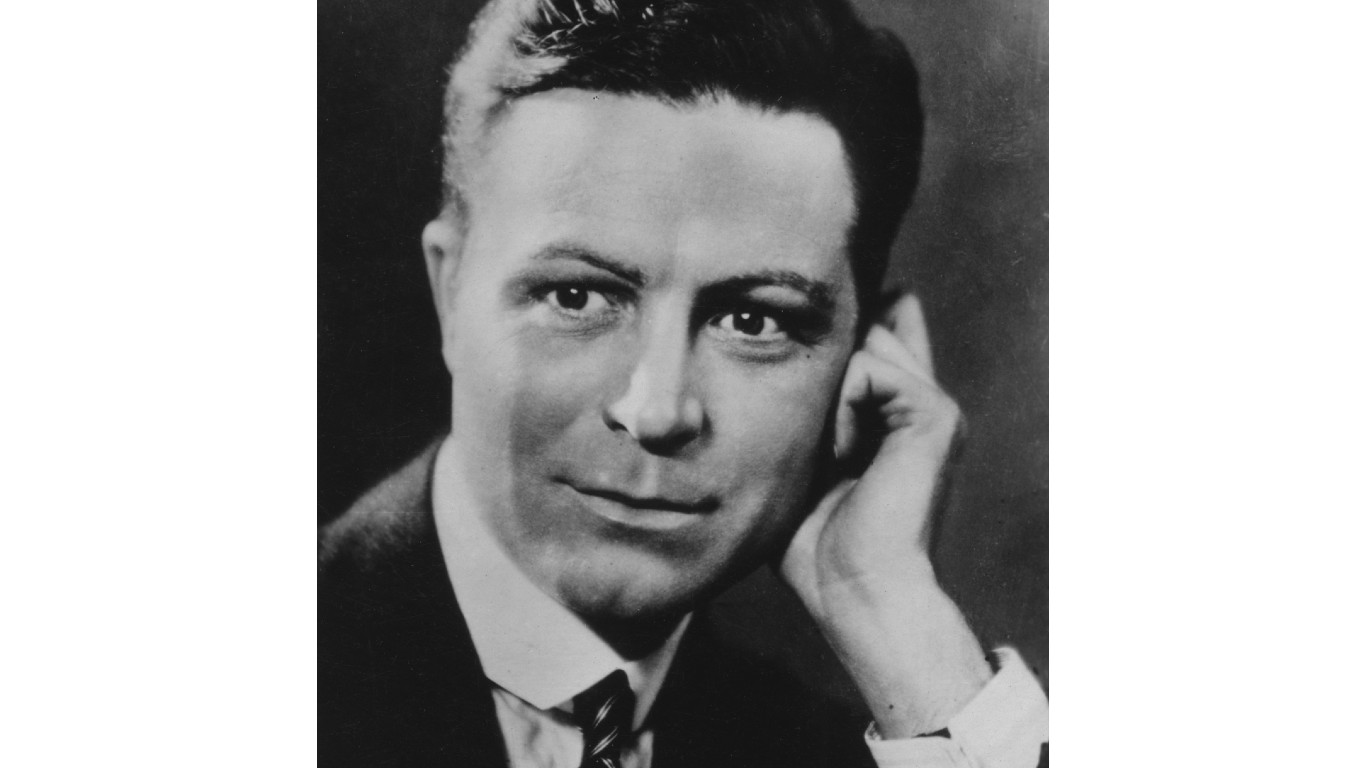 Decades before Indiana Jones and Han Solo, a handsome leading man named Harrison Ford, considered one of the biggest stars of his generation, appeared in more than 80 silent films. He retired from movies in 1932, unable, like so many other actors, to make the transition from silent films to talkies.