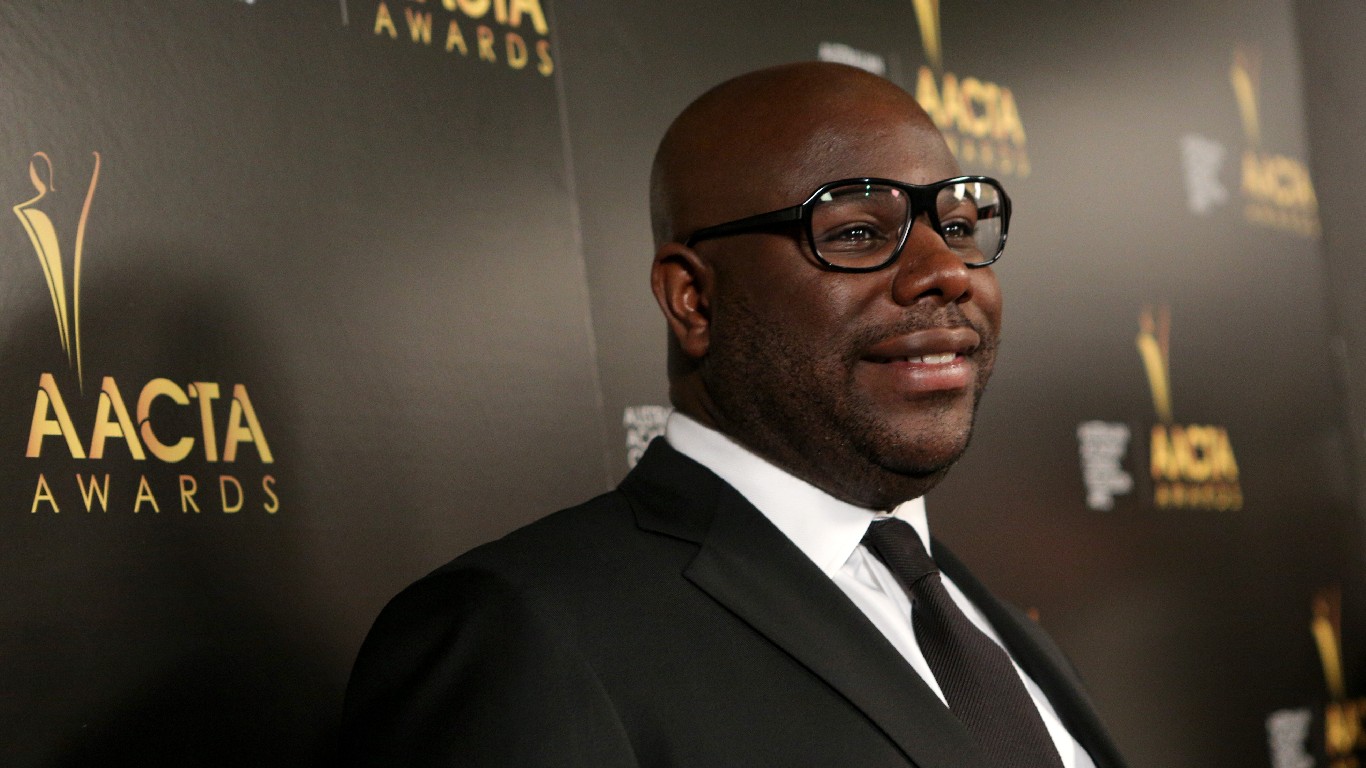 The Steve McQueen who’s still with us is a London-born writer and director, whose most famous film is “12 Years a Slave,” which he produced and directed and which won the Academy Award for Best Motion Picture of the Year in 2014 as well as three Golden Globes. 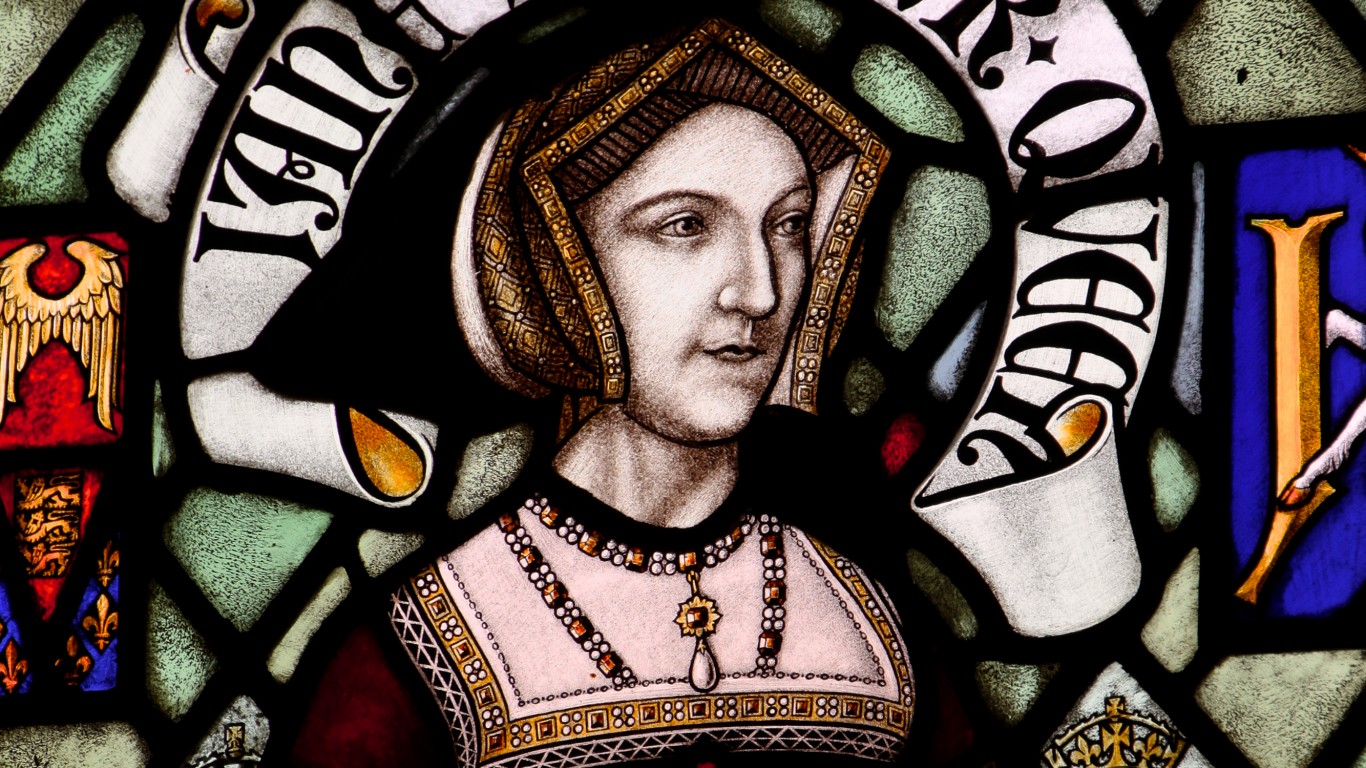 Jane Seymour was the Queen of England for 17 months as the third wife of King Henry VIII. Unlike several of the monarch’s other spouses, she was able to keep her head. Henry seemed genuinely fond of her, not least because she managed to do what his first two wives couldn’t — give him a legitimate male heir, the future King Edward VI. Seymour died 12 days after her son was born of puerperal fever, a post-childbirth infection. 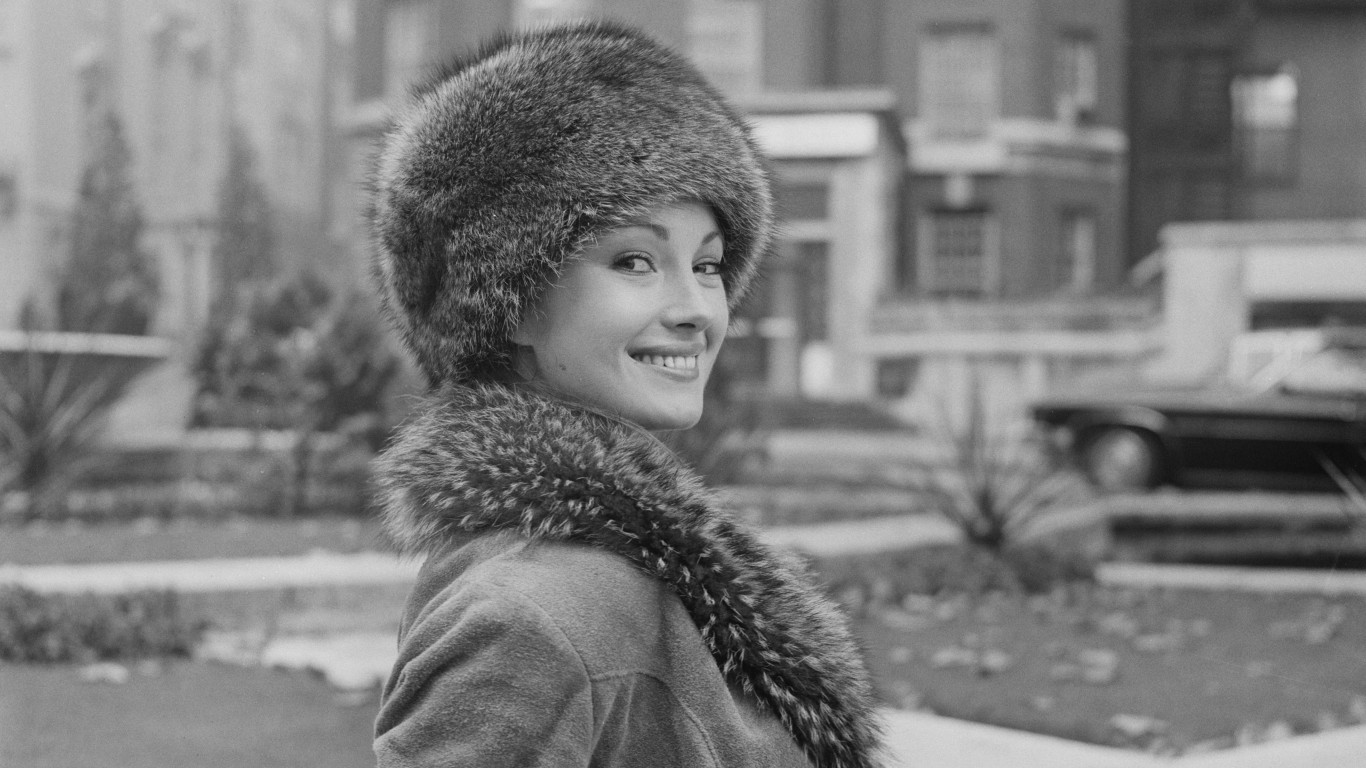 The contemporary actress known as Jane Seymour was born Joyce Penelope Wilhelmina Frankenberg but took Jane Seymour as a stage name because she thought it would be easy to remember. Throughout her long career, Seymour has appeared in countless movies and TV shows — perhaps most memorably “Dr. Quinn, Medicine Woman,” which ran for five years in the 1990s (she also played the same character in three follow-up TV movies). Seymour remains active, appearing with Michael Douglas and Alan Arkin in the Netflix comedy series “The Kominsky Method,” among other projects. 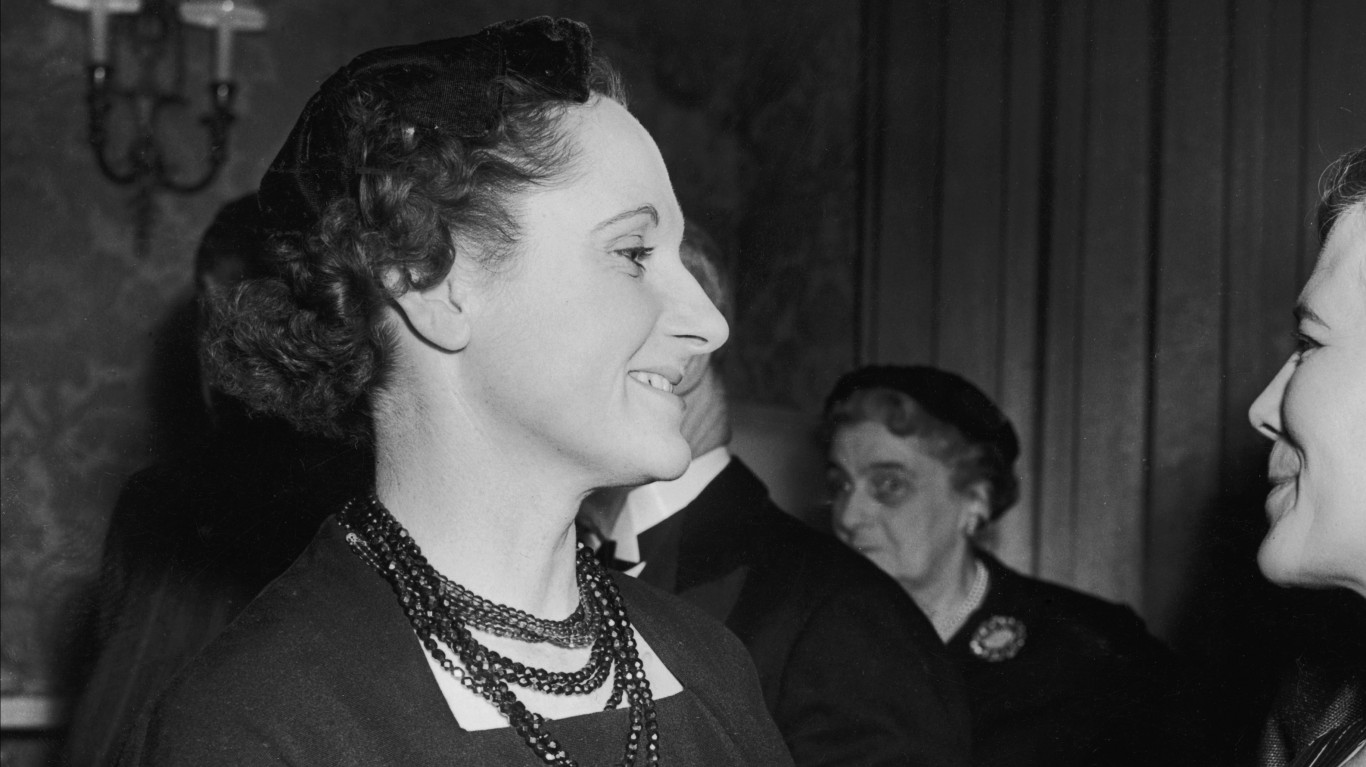 Inevitably referred to as “the other Elizabeth Taylor,” the English author of that name wrote about a dozen popular novels and published more than 30 short stories in The New Yorker. A much better-known English writer, Kingsley Amis, called her “one of the best English novelists born in [the 20th] century.” Taylor is widely considered to have been underrated as a literary talent. 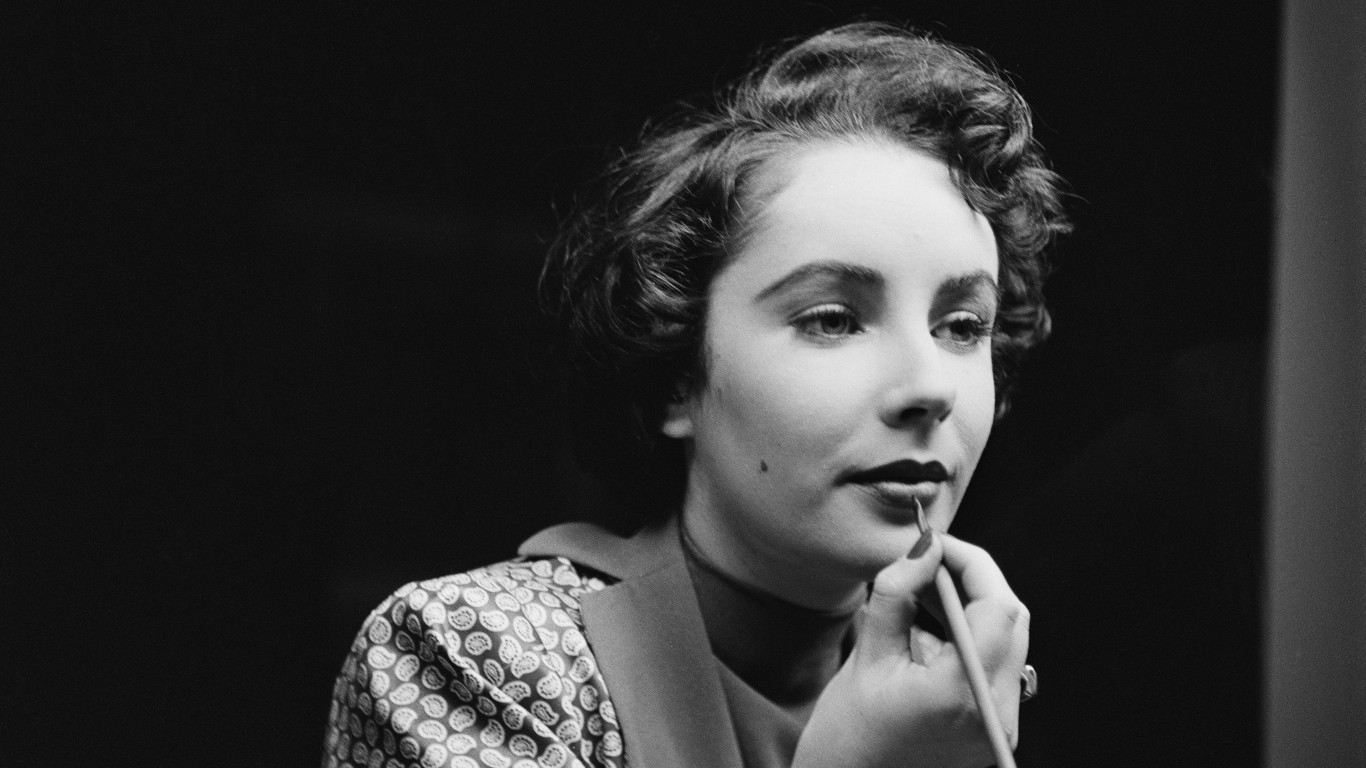 The far more famous and glamorous Elizabeth Taylor, also English-born, was one of the 20th century’s most famous actresses and was widely considered one of the most beautiful women on Earth. She became a star following her performance in “National Velvet,” when she was only 14. Many lead roles followed, including in such classic films as “Giant,” “Cat on a Hot Tin Roof,” “Suddenly, Last Summer, “BUtterfield 8,” “Who’s Afraid of Virginia Woolf,” and maybe most famously of all “Cleopatra.” In that film and a number of others, Taylor co-starred with Welsh actor Richard Burton — whom she subsequently married, and divorced, twice.