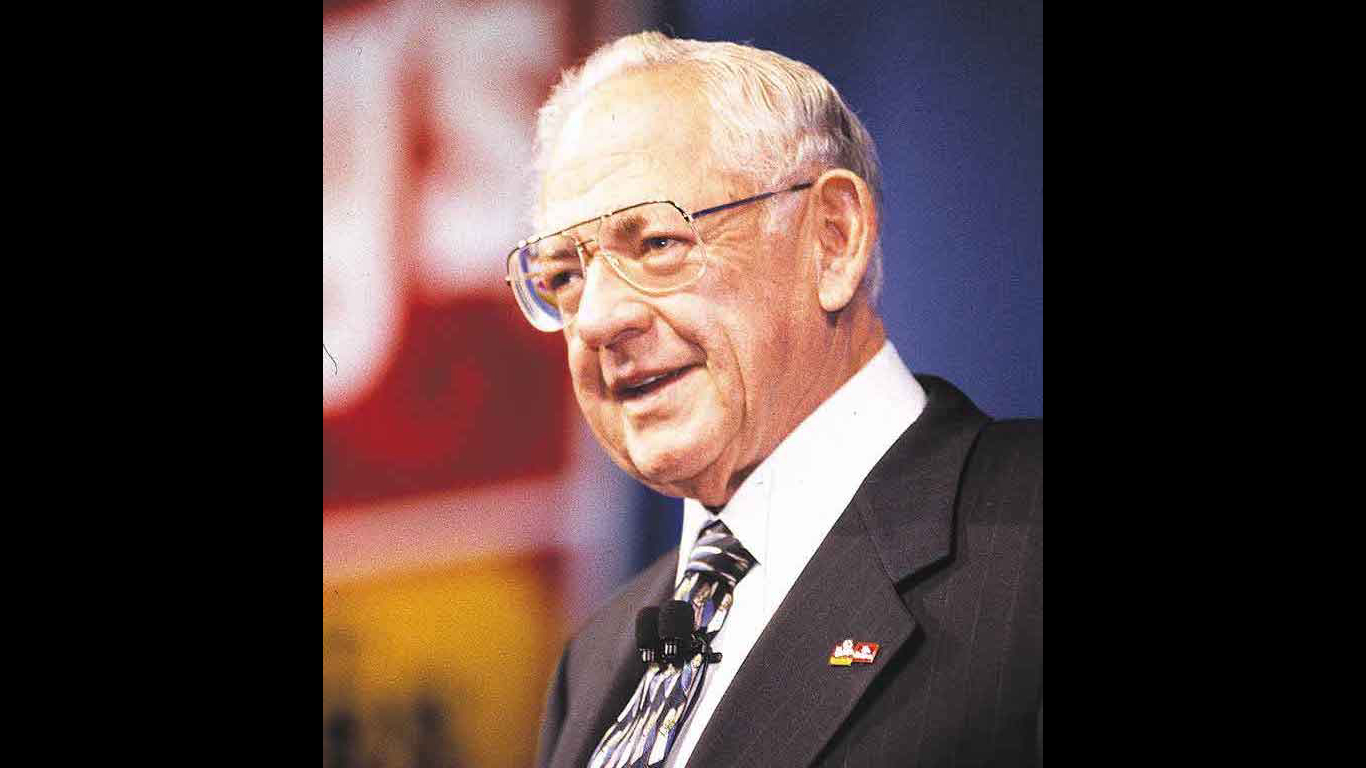 Complaining that he couldn’t find a good hamburger in Columbus, Ohio, where he was living, Dave Thomas — a onetime Kentucky Fried Chicken franchise owner — launched his own fast-food place in 1969, dubbing it Wendy’s, after his young daughter’s nickname. Though he gave up active control of the chain in the early 1980s, he returned to the spotlight in 1989 as the star of the era’s Wendy’s TV commercials. A survey in the 1990s found that 90% of Americans knew who he was. He made more than 800 spots for Wendy’s, which grew to the No. 3 burger chain in America. 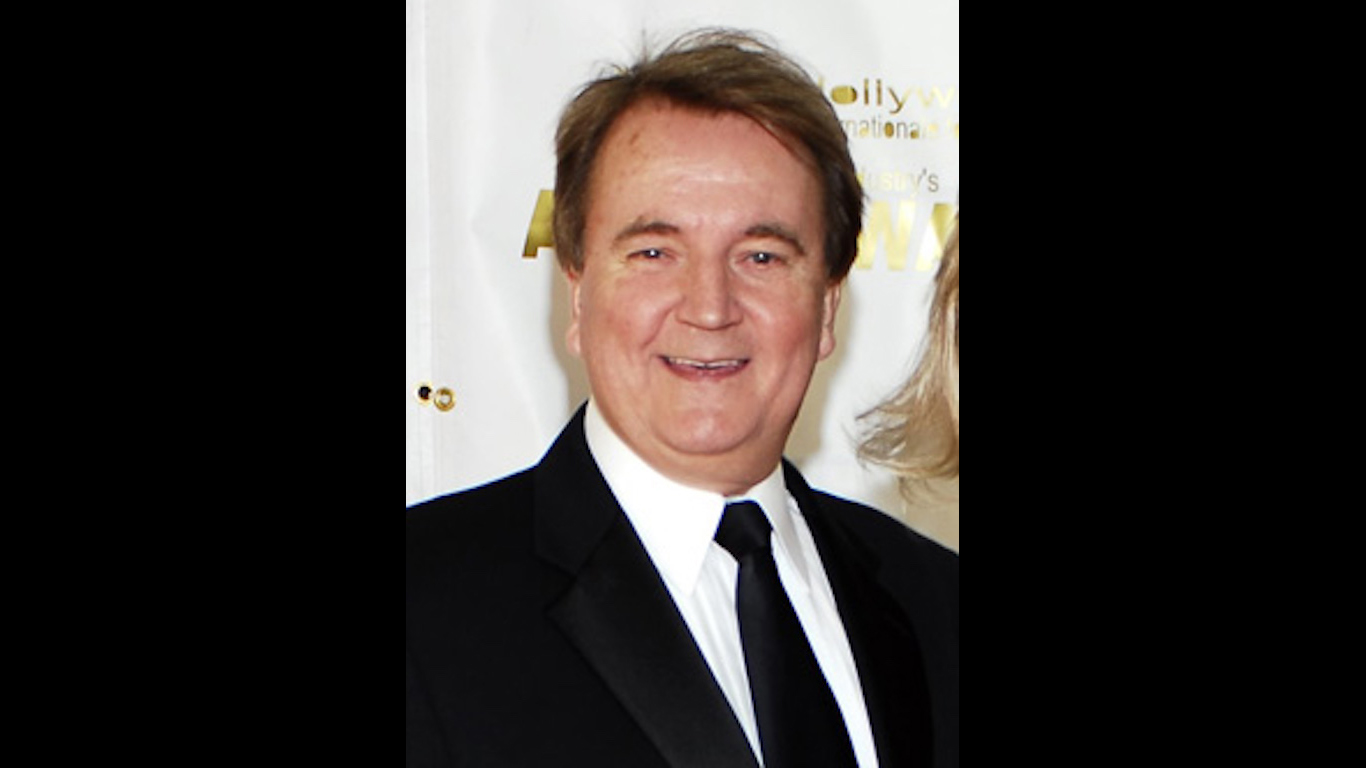 The Wendy’s founder’s namesake is a Canadian-born actor, comedian, writer, and producer, who first came to prominence in the 1980s as part of the SCTV troupe, where his colleagues included such future stars as John Candy, Martin Short, Rick Moranis, and Catherine O’Hara. He and Moranis were particularly known on the show for their “Great White North” spoof, spun off into a 2009 series “Bob & Doug.” Thomas has subsequently had roles in many movies and TV series, including “Arrested Development,” “King of the Hill,” and “Bounty Hunters.” 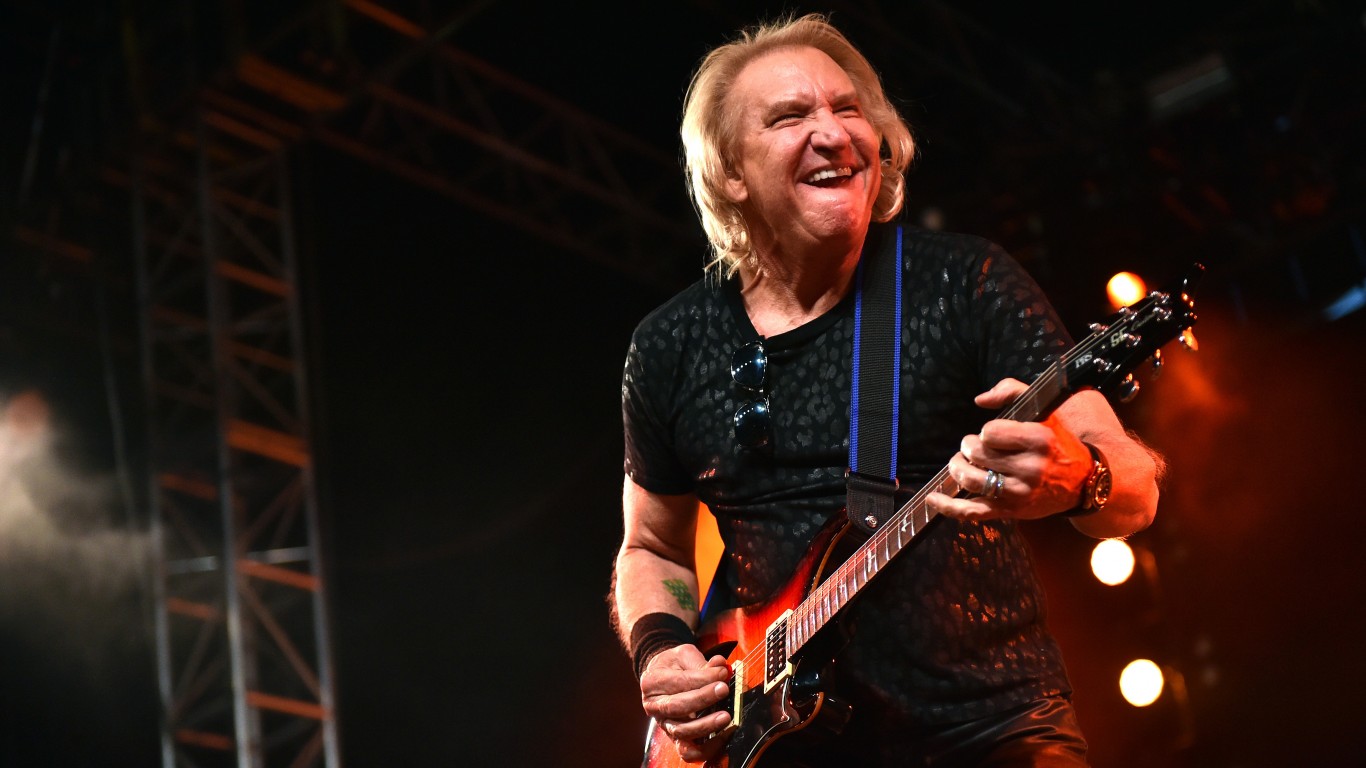 A reedy-voiced rock singer and musician who first attracted attention as a member of the James Gang and later joined the Eagles, the elder Joe Walsh also had hits as a solo artist. “All Night Long” from the “Urban Cowboy” soundtrack was one of them, but his biggest song was “Life’s Been Good,” a tongue-in-cheek celebration of pop star success. In 1979, he announced that he was running for president on a platform of “free gas for everyone.” (He lost.) 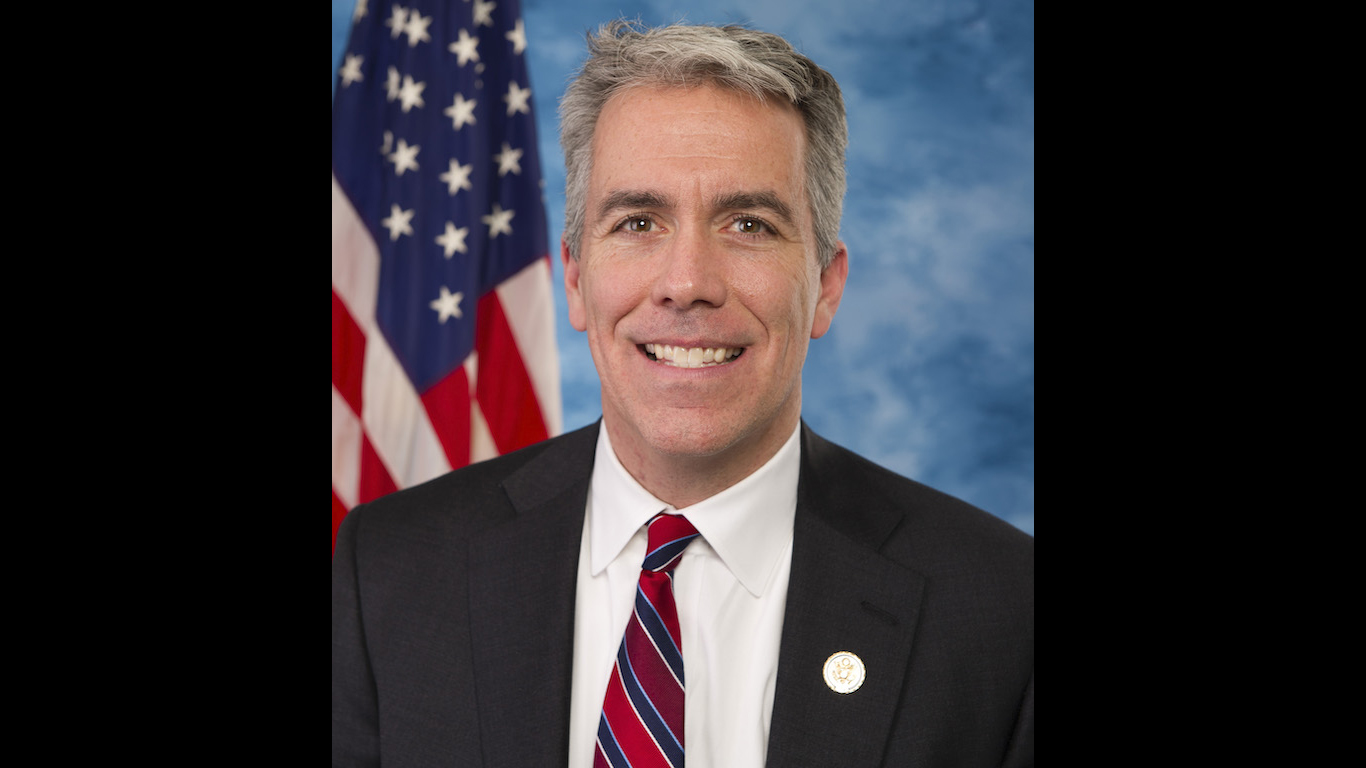 The other Joe Walsh recently announced that he was running for president, too — in this case challenging Donald Trump in the Republican primary for the 2020 election, with no mention of gratis fuel. A one-term member of the House of Representatives from Illinois, Walsh became a Tea Party advocate and a conservative radio talk show host, though he has given up his program while running for office. 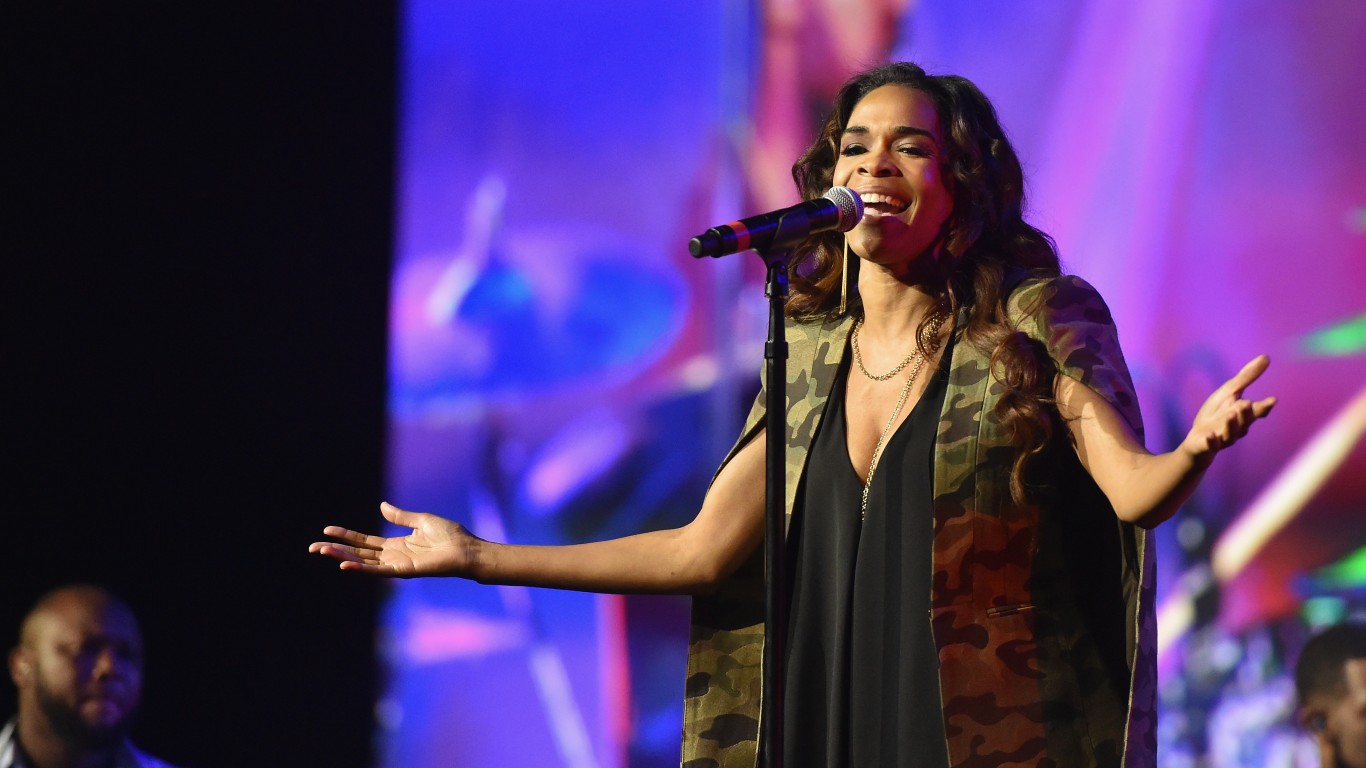 A singer and actress, the (slightly) older Michelle Williams was part of the phenomenally successful R&B group Destiny’s Child, which sold over 35 million records while she was a member. She had later success as a solo artist and sang twice for the Obamas at the White House. Williams subsequently transitioned to Broadway and television as an actress. Earlier this year, she played Diana Ross in BET’s “American Soul” series.