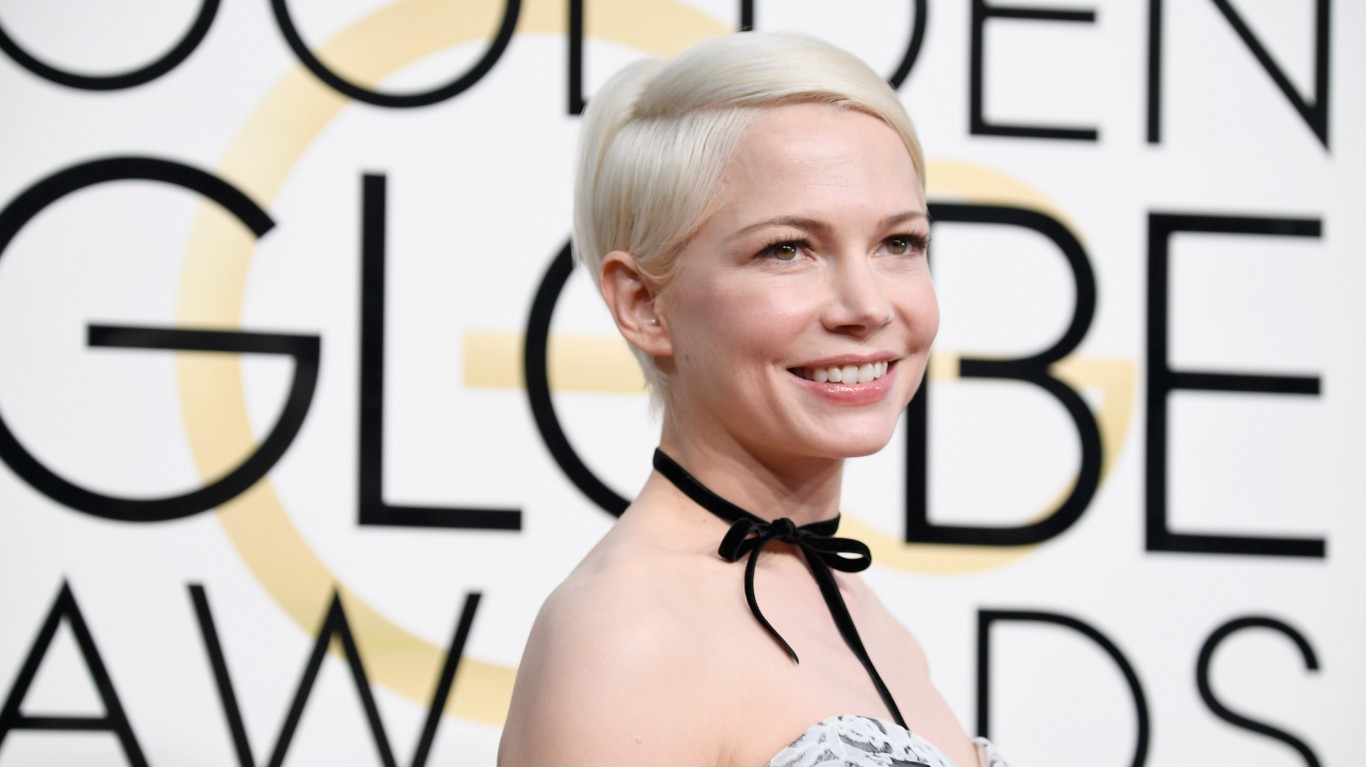 The singer/actress’s namesake was a TV and film performer from the beginning. This Michelle Williams came into the spotlight when she was still a teenager with a leading role on “Dawson’s Creek.” At the age of 25, she received her first Academy Award nomination for “Brokeback Mountain.” WIlliams portrayal of Marilyn Monroe in “My Week with Marilyn” won her a Golden Globe for Best Actress. After winning a Tony Award for her part in “Blackbird,” she portrayed dancer Gwen Verdon in this year’s miniseries “Fosse/Verdon.” 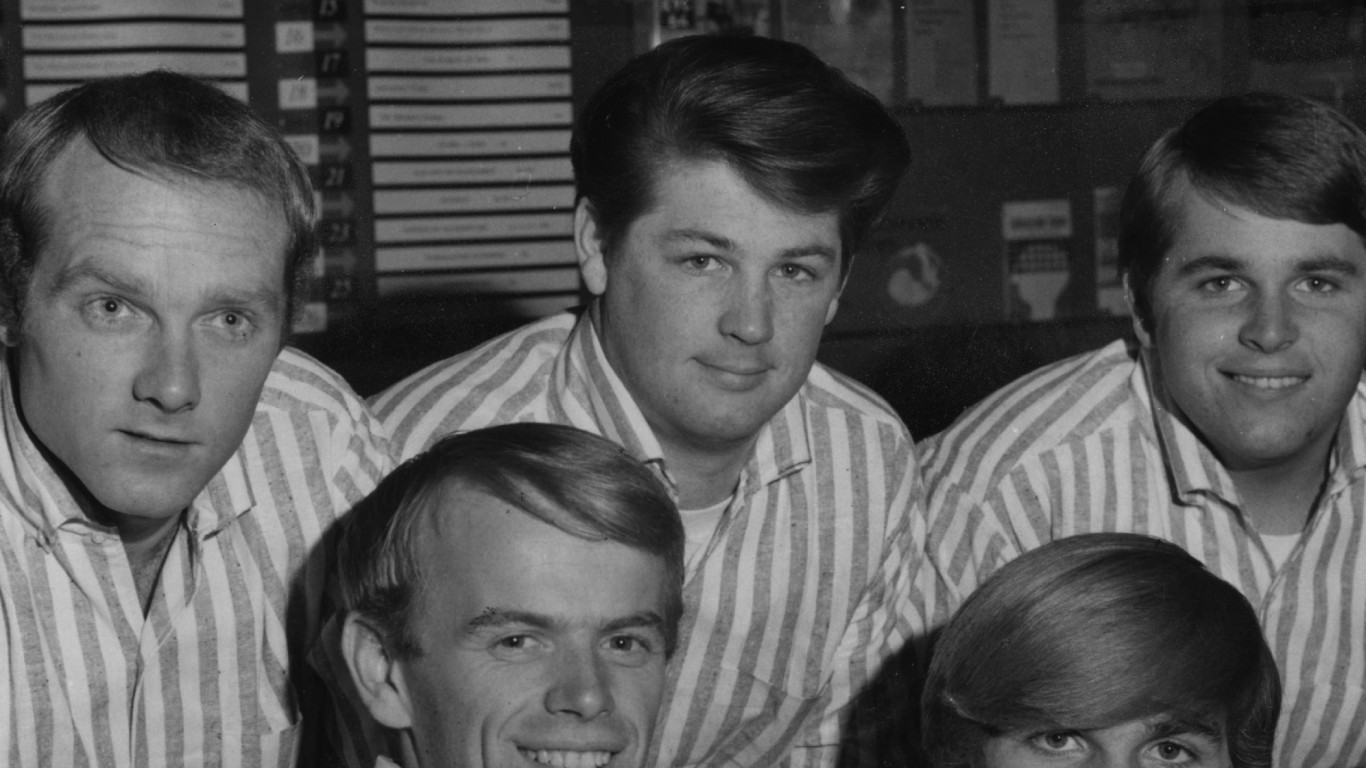 It is widely agreed that the Brian Wilson who is a singer, musician, songwriter, and record producer — and was the co-founder of the Beach Boys — is a musical genius. He wrote or co-wrote more than two dozen Top 40 hits for that definitive surf (and post-surf) group, and was their bassist, keyboard player, and co-lead vocalist. He is considered one of the most original and influential pop songwriters and was a major innovator in music production. His career in later years has included solo tours and albums, reunion projects with the Beach Boys, and collaborations with people like Elton John, Paul McCartney, and Eric Clapton. 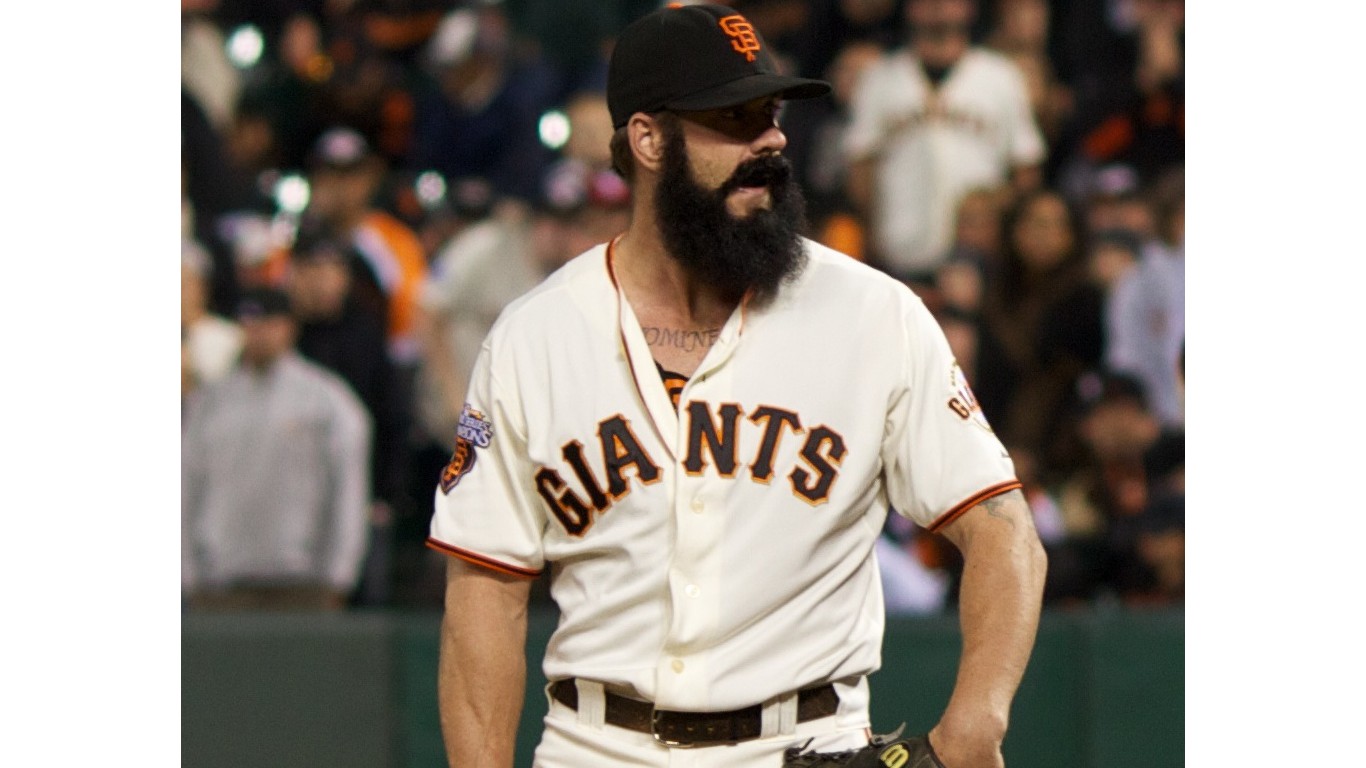 Brian Wilson, the baseball player, was a relief pitcher for the San Francisco Giants and the Los Angeles Dodgers, easily recognizable on the mound by his immense black beard. He played in three All-Star games and pitched in three games in the 2010 World Series, when the Giants won their first championship since 1954. His win-loss record before he retired in 2014 was 24-25, with 407 strikeouts.