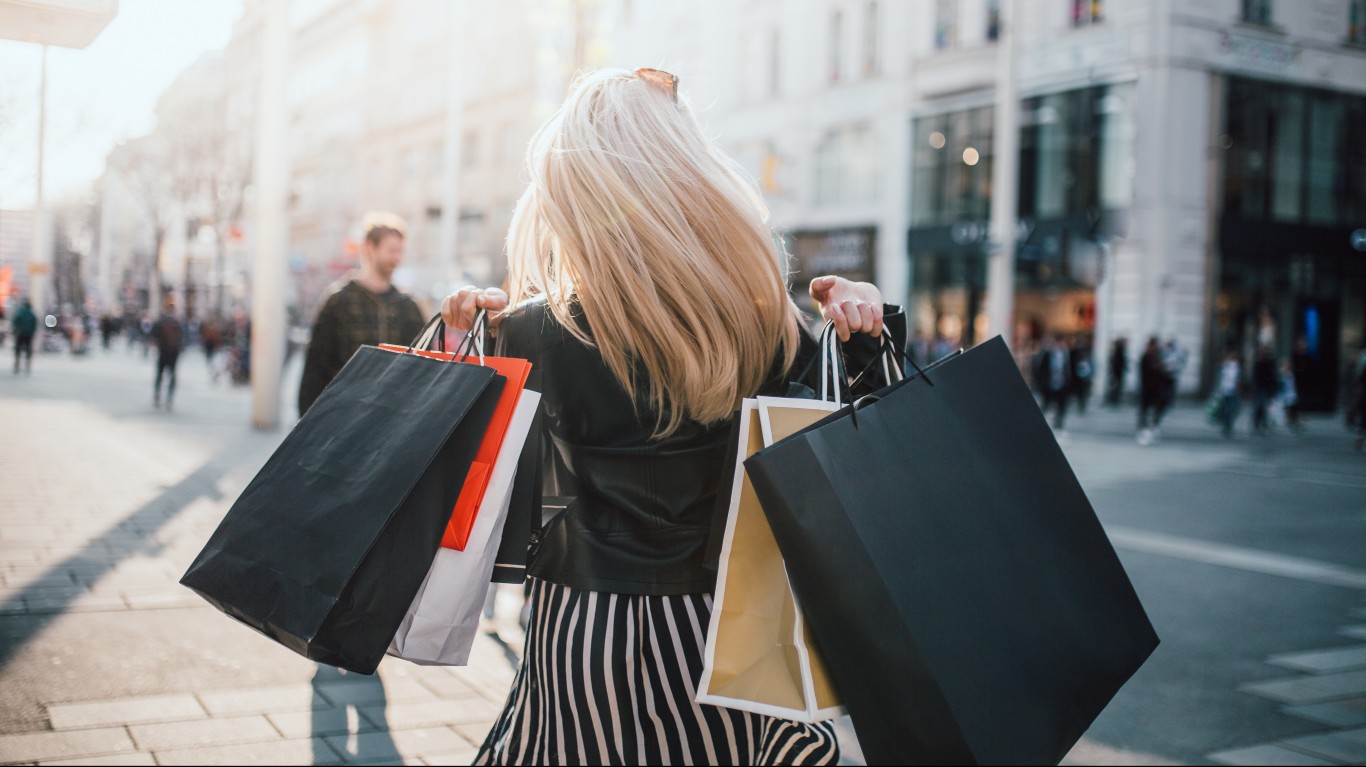 Impulsive overspending has been linked to bipolar manic episodes. If handling money well — including spending within limits — is a challenge, a manic episode may be the cause.

In such cases, a person may suddenly decide to go to China or spend thousands of dollars on art or tattoos. People affected by manic spending episodes often feel overconfidence, which leads to the brain basically silencing the voice of caution. 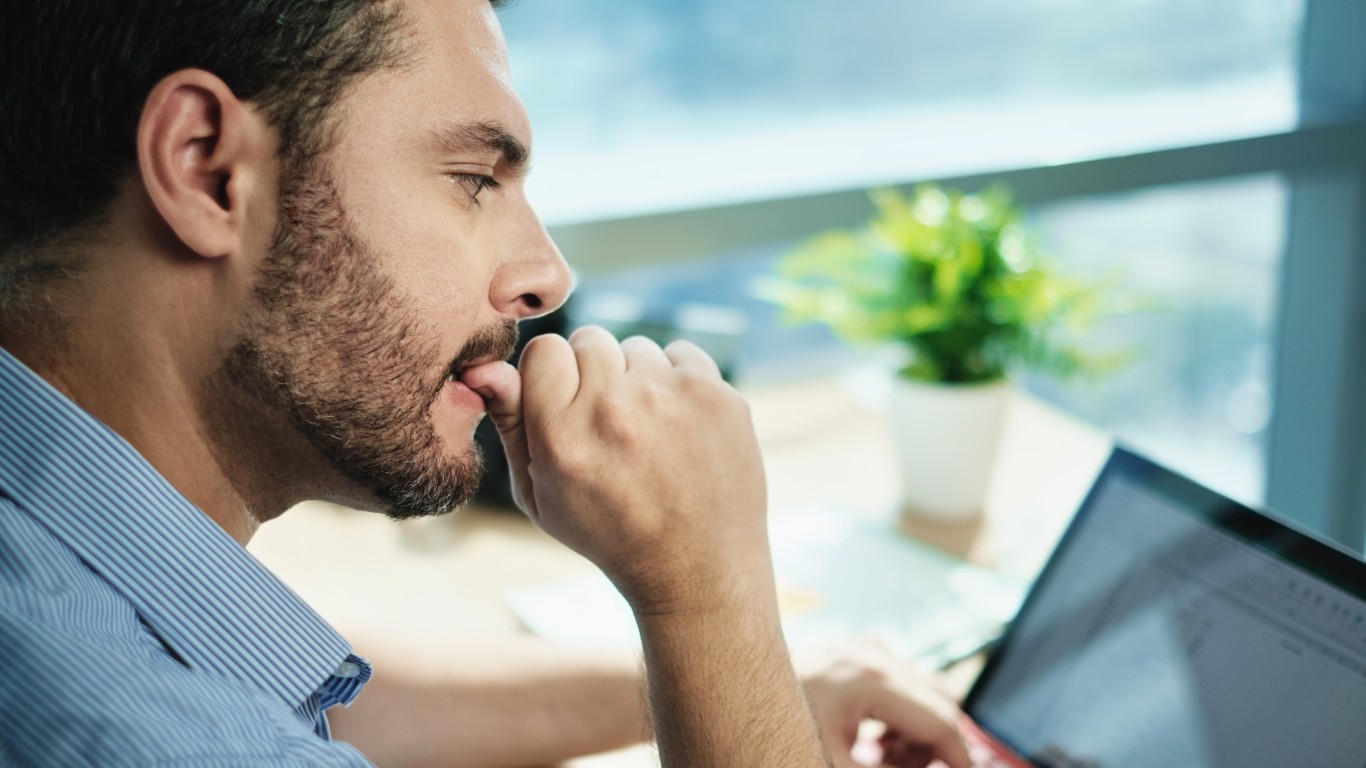 2. Biting your nails: Depression or OCD

Nail biting, or onychophagia, is associated with anxiety and stress. The mere act of chewing on the cuticle, soft tissue surrounding the nail, and the nail itself, which, for most people, typically begins in childhood, relieves tension. This bad habit can be masking a mental health problem, such as depression.

Medical reviews suggest that 80% of children and more than 50% of parents who bite their nails have a form of a psychiatric disorder, mainly depression. In 2013, the American Psychiatric Association included severe nail biting in its Diagnostic and Statistical Manual as an obsessive compulsive-related condition. 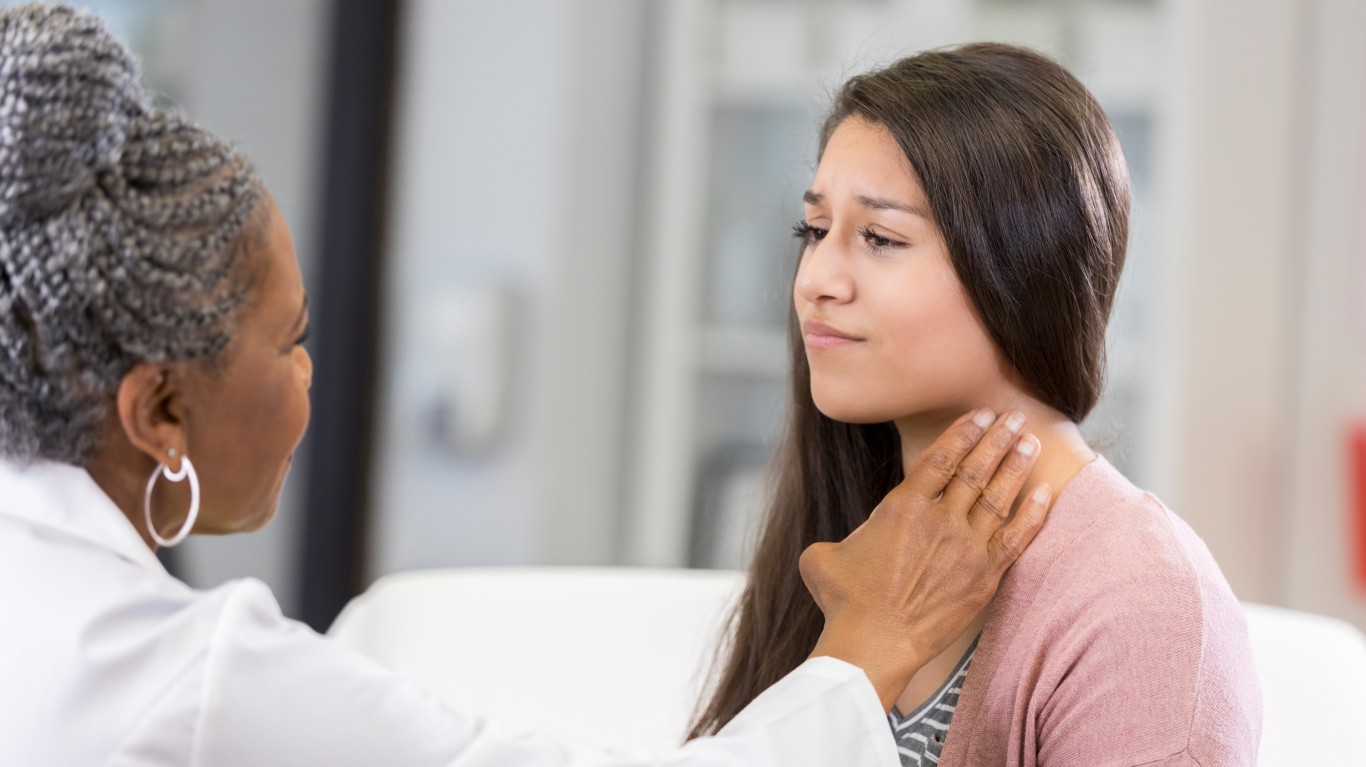 When the pancreas makes insulin, but the body doesn’t use it properly, there’s a buildup of the hormone in the bloodstream. High levels of insulin in the blood can lead to epidermal skin cells reproducing quickly. Areas around the neck, armpits, and groin can become brown and sometimes even slightly raised. 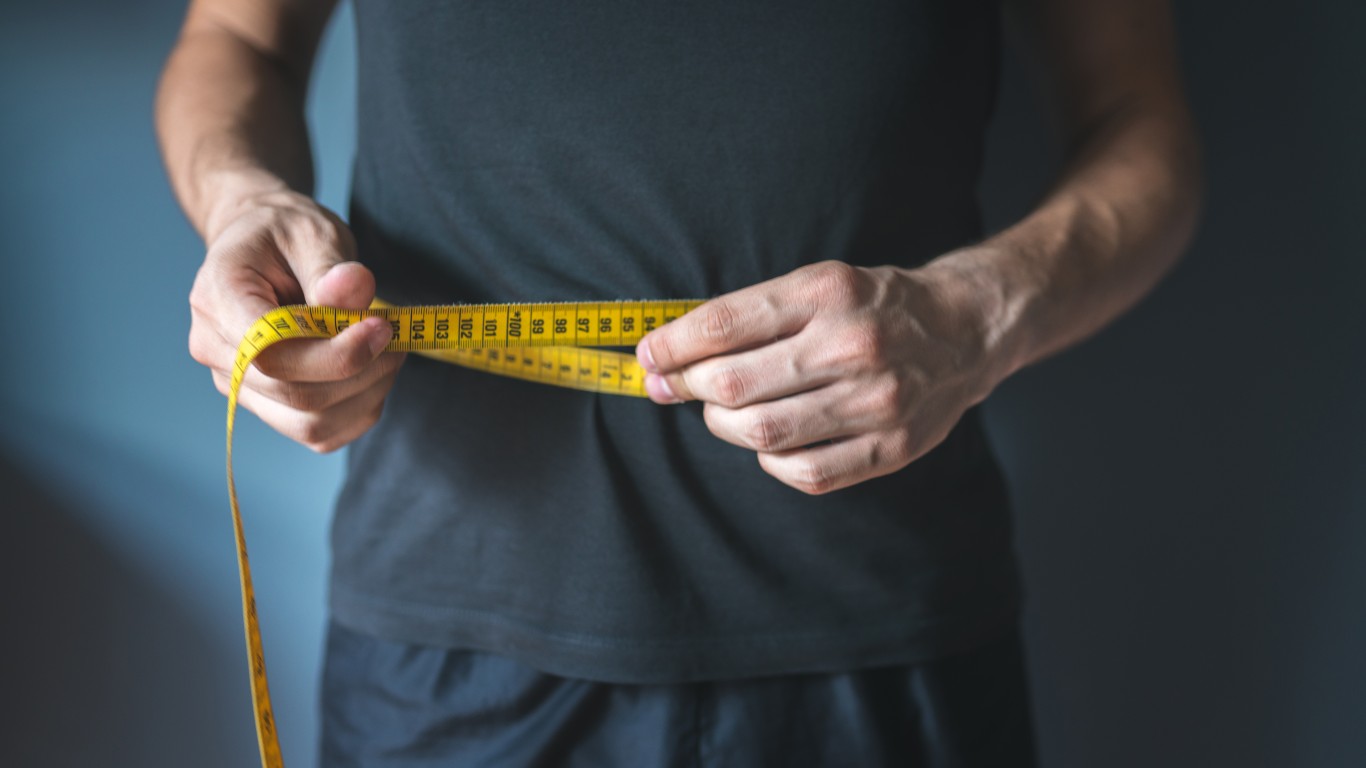 Weight loss is a common symptom in many cancers, but it’s more common in later stages. Unintentional weight loss, especially if it occurs simultaneously with other possible symptoms, may specifically be a sign of cancer. When a person has cancer, the body produces cytokines to fight the disease, which may lead to loss of muscle and decreased appetite. 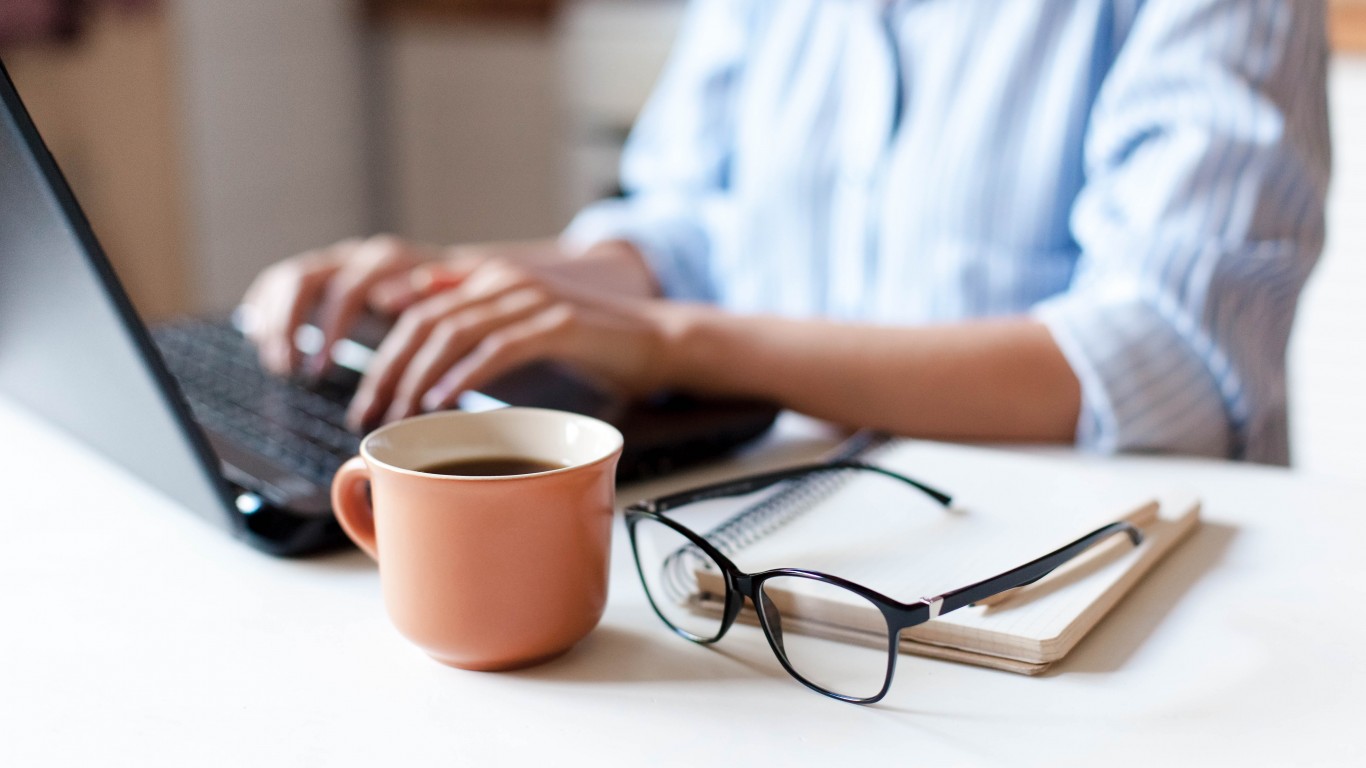 If people need a lot of coffee later in the day, they may have an underlying hormonal issue caused by a dysfunctional thyroid gland. A major sign that the tiny but powerful butterfly-like gland at the front of the neck doesn’t produce enough of the hormones that control how the body uses energy is chronic fatigue.

And what do most people do when they feel tired but it’s not bedtime yet? They drink coffee. Alas, caffeine, although a stimulant, inhibits thyroid function.