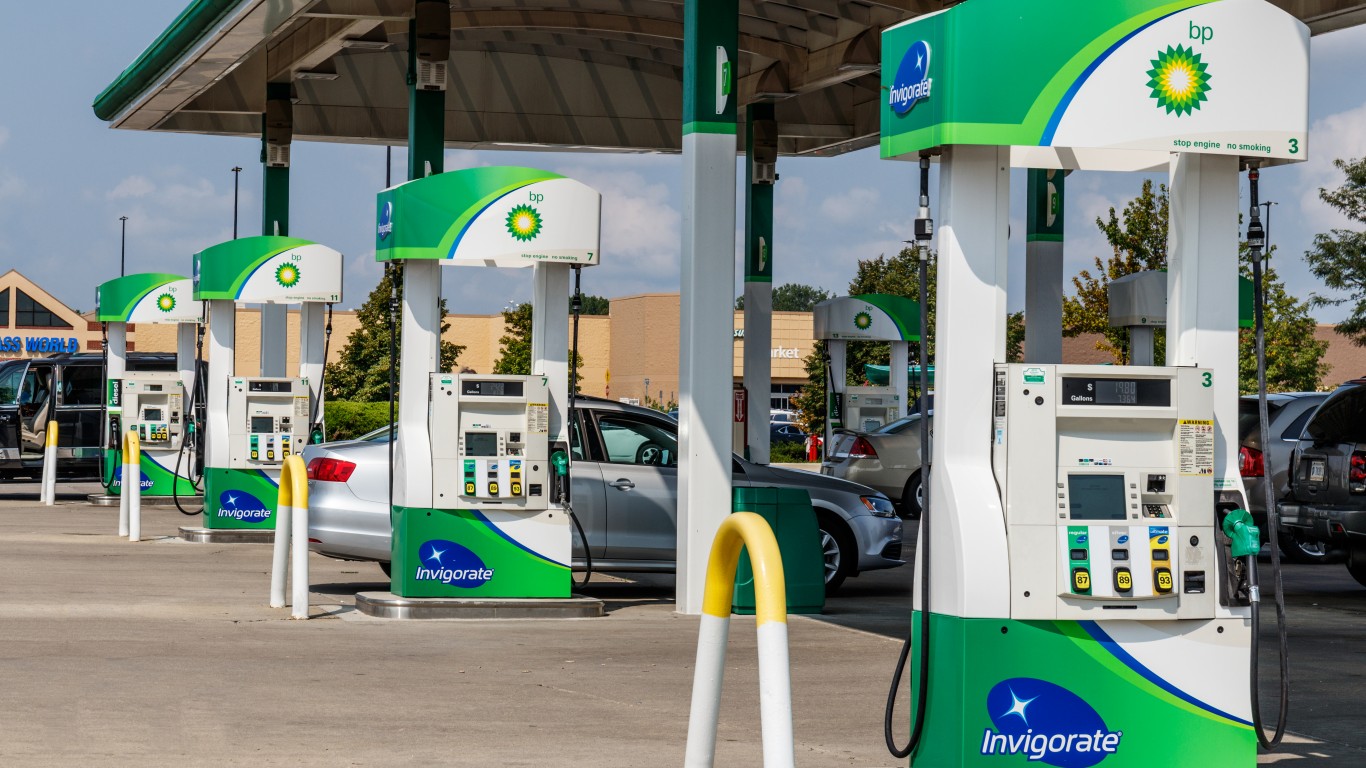 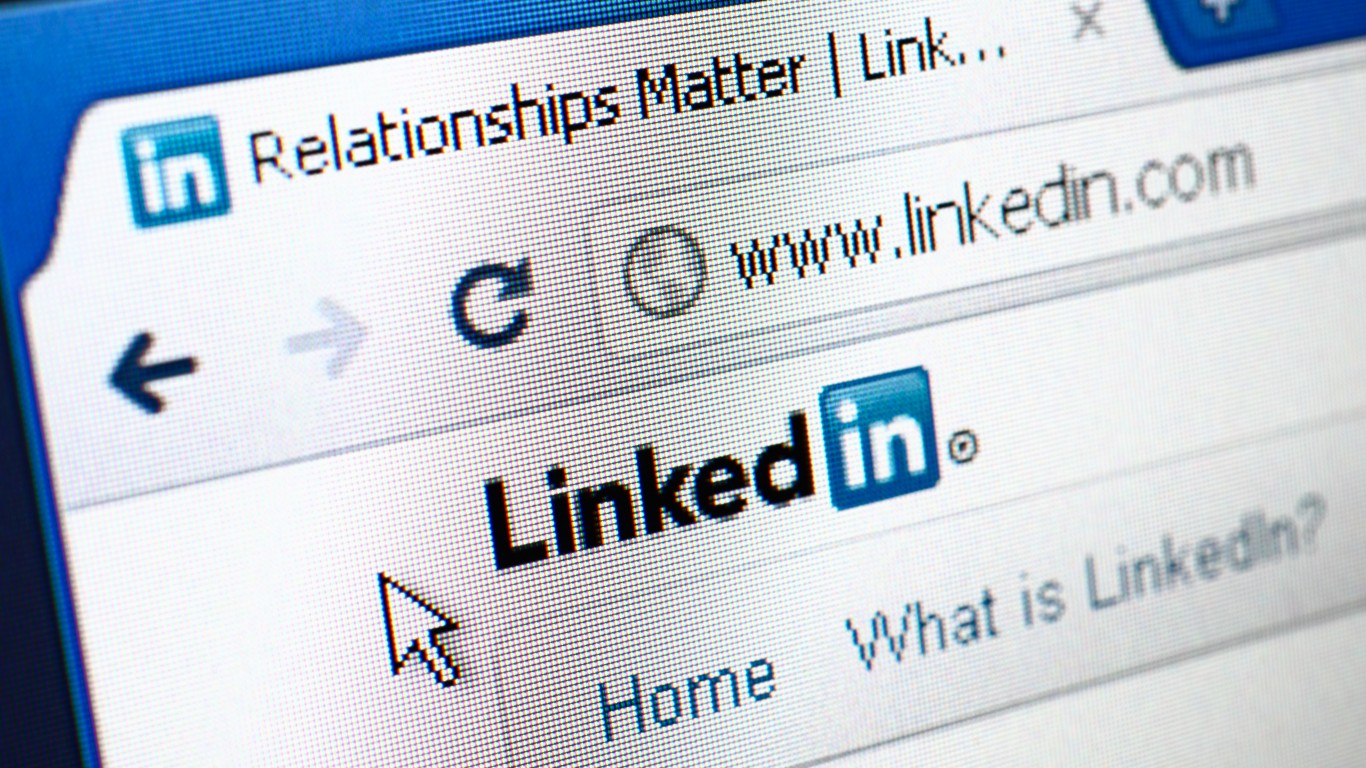 ALSO READ: Companies That Produce the Most Plastic Waste Around the World 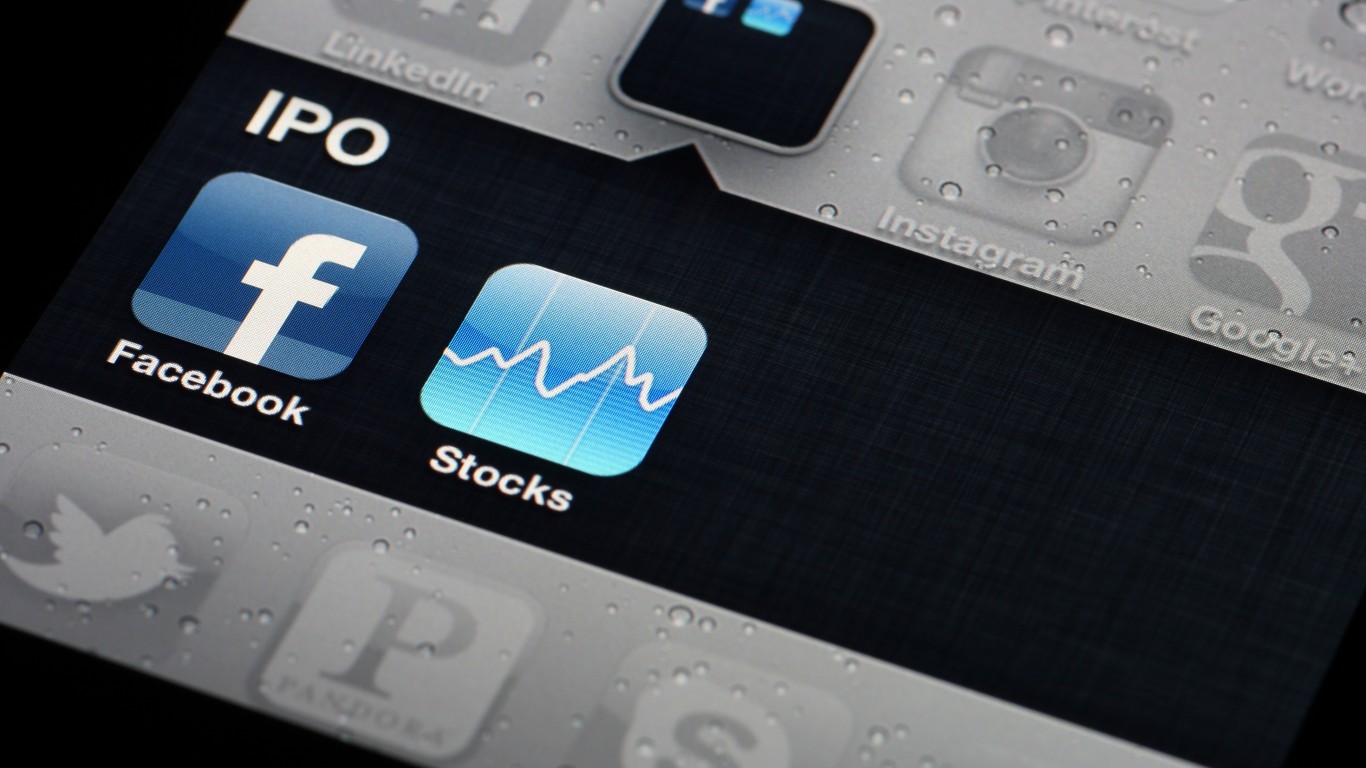 Kodak, the photographic film manufacturer founded in 1892, filed for bankruptcy protection in January and emerged the following year as a tech company focused on enterprise digital imaging. In May, Facebook became a publicly traded company, and days later SpaceX became the first private company to deliver cargo to the International Space Station. GlaxoSmithKline agreed in July to pay $3 billion in the largest healthcare fraud case in U.S. history. In October, The Walt Disney Company announced it was buying Lucasfilm for $4 billion. 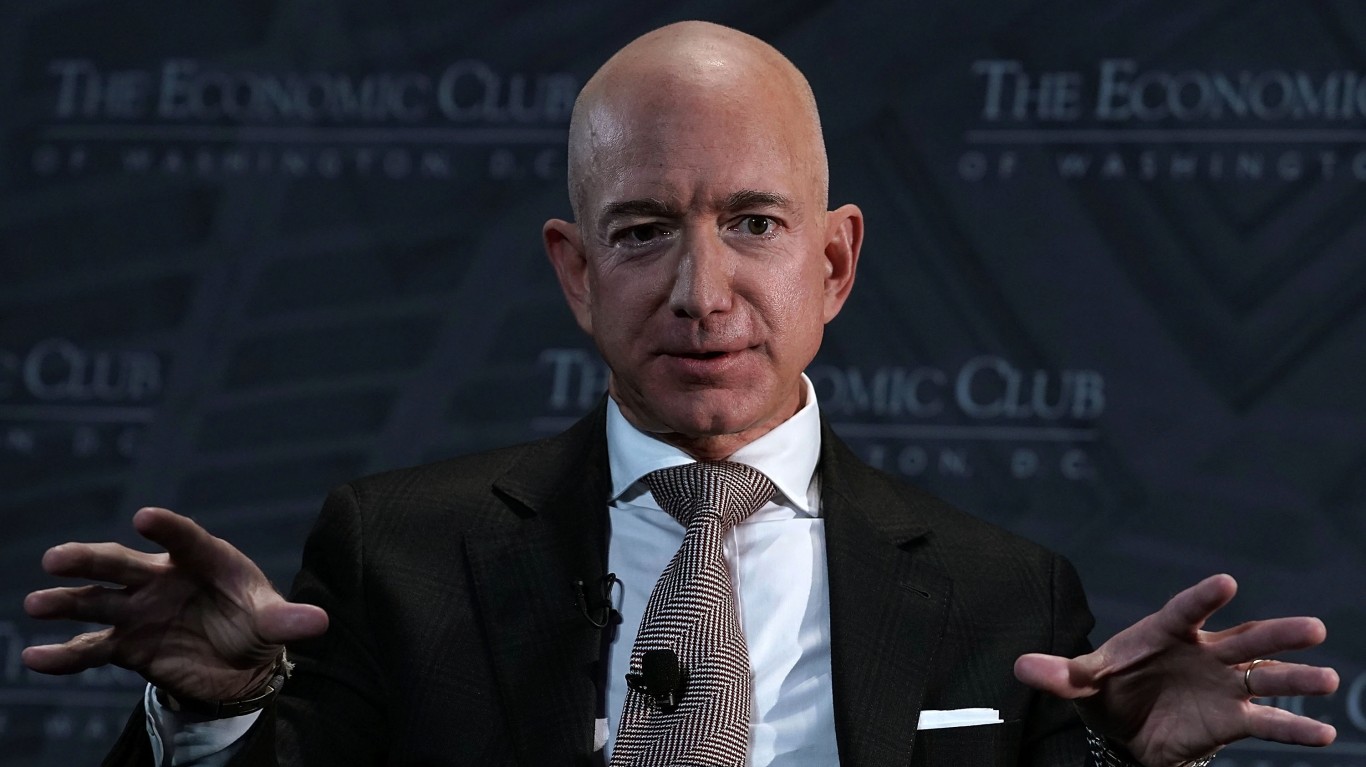 The year began with a multi-billion-dollar settlement by several major U.S. banks to end foreclosure process audits by the federal government stemming from the subprime mortgage crisis. Boeing 787 aircraft were grounded worldwide for months starting in January over the safety of their lithium-ion batteries. Carriers US Airways and bankrupt American Airlines announced in January they would merge. In August, The Washington Post announced its new owner would be Amazon founder Jeff Bezos. 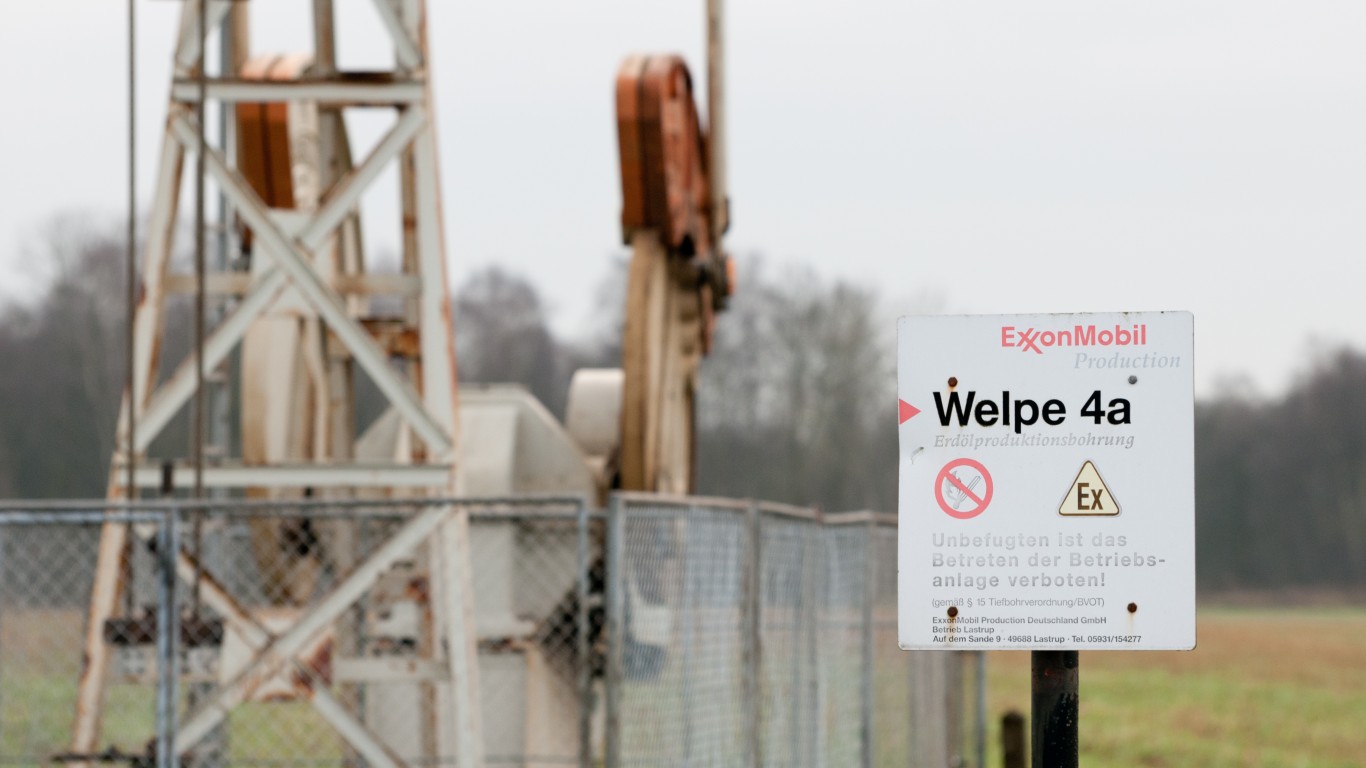 In May, the United States economy finally recovered the 8.6 million jobs it lost during the subprime mortgage crisis and Great Recession in 2008 and 2009. The jobless rate fell below 6% later in the year. In September, ExxonMobil announced it was pulling out of its $700 million exploration project in Russia over Western sanctions stemming from Russia’s meddling in Ukraine. In early 2014, General Motors initiated its first recall in what would become a fatal safety defect involving millions of ignition switches in several GM car brands worldwide.