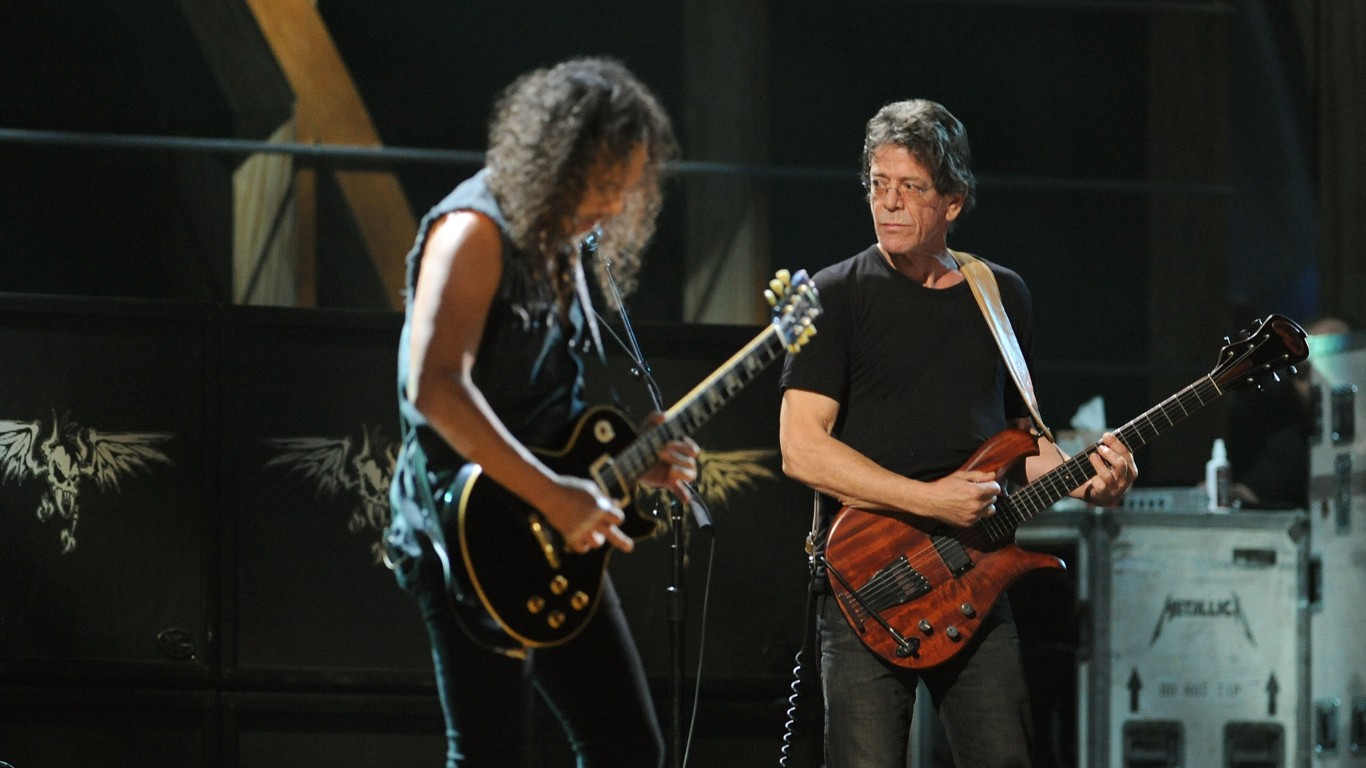 Lou Reed of the Velvet Underground and Metallica made an entire album together, released in 2011. It was the final studio album for Reed before his death in 2013. Reed is known for his laid-back deadpan singing style, which contrasted with Metallica’s intense, in-your-face heavy metal musil. Critically the album didn’t do great, but it definitely has a unique sound. 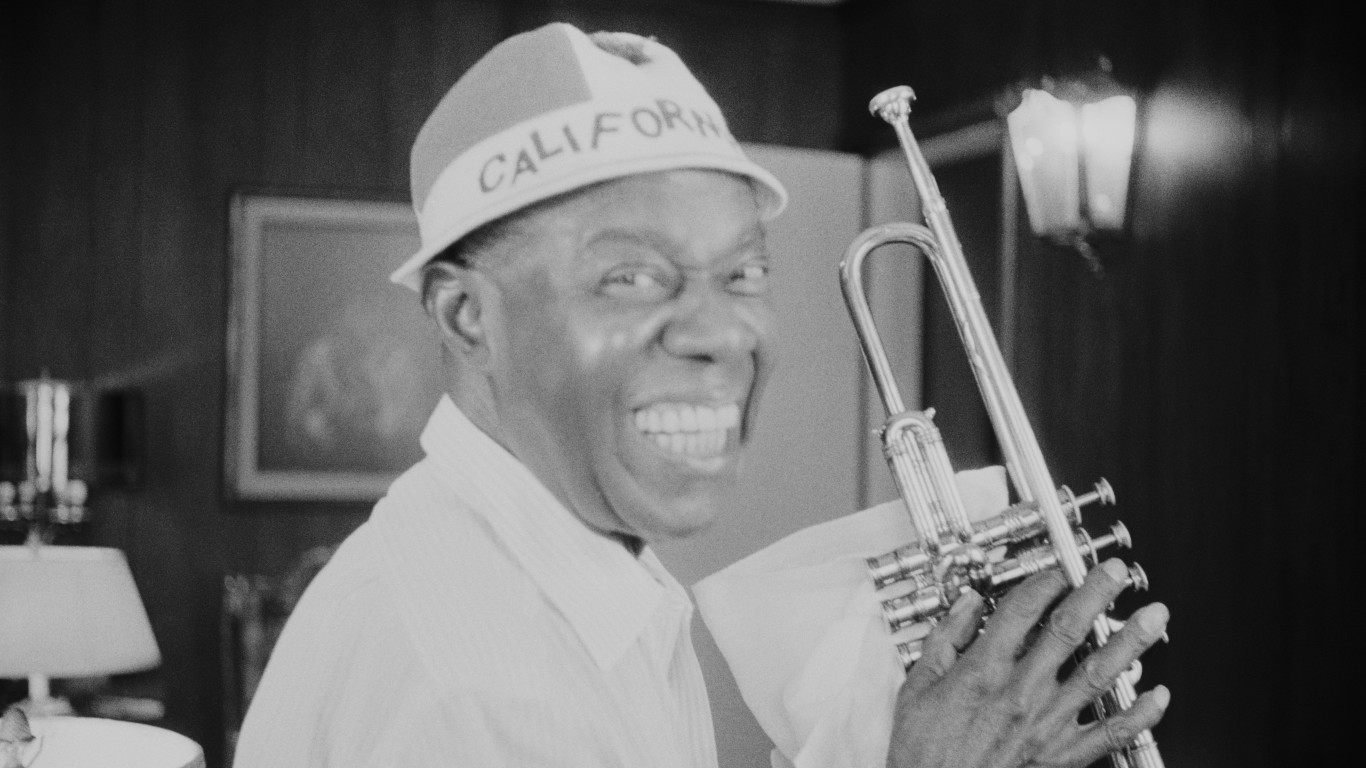 Louis Armstrong and Jimmie Rodgers
> Song: Standing on the Corner (Blue Yodel No. 9)

Many decades before collaborations between white country and Black rap or R&B musicians became commonplace, jazz legend Louis Armstrong lent his trumpet (and his wife, Lil Armstrong, her piano) to this bluesy song by the so-called “father of country music,” Jimmie Rodgers, known for his yodeling as well as his singing. 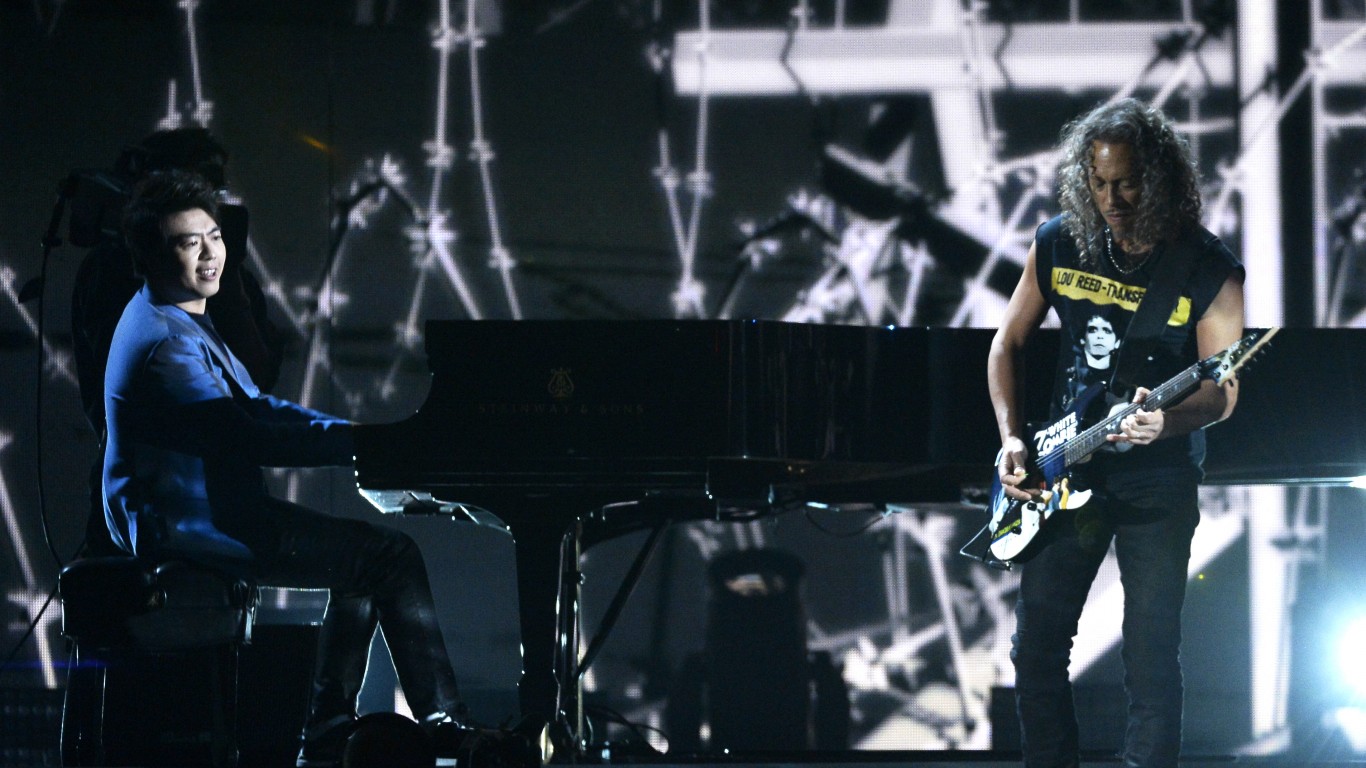 Metallica and Lang Lang
> Song: One

The second time Metallica makes this list, this time collaborating with world renowned concert pianist Lang Lang. In their live performance in Beijing, China, the pianist meshes nicely with the band’s energetic musical style for this searing anti-war song. Lang has performed with a range of musicians, often with some of the world’s top philharmonic orchestras, but has also worked in more popular contexts, like collaborating with Mike (“Tubular Bells”) Oldfield on an album and tracks for the “Gran Turismo 5” video game. 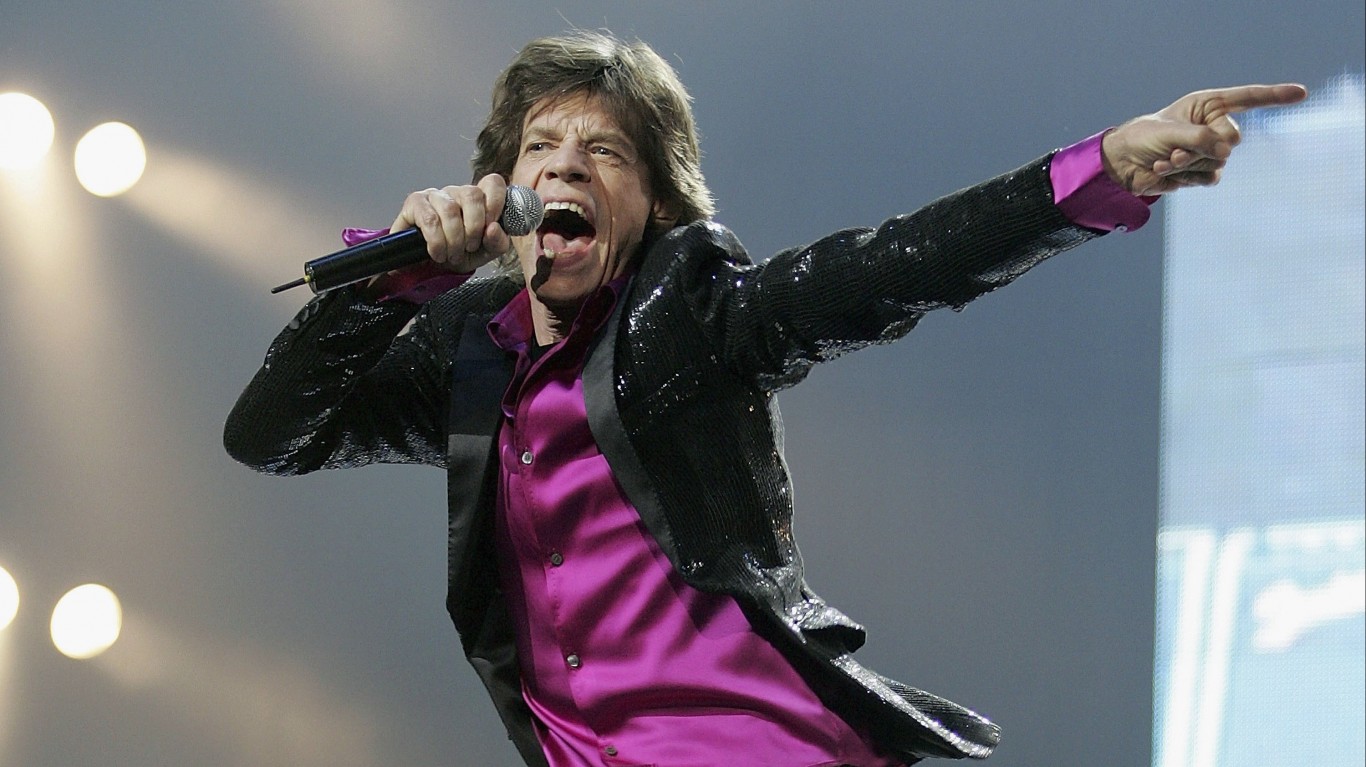 Mick Jagger and The Chieftains
> Song: The Long Black Veil

The Chieftains are a traditional Irish band formed in Dublin in the 1960s, often credited with helping popularize Irish music around the world. While they are among the leading exponents of Irish musical tradition, they have also recorded with a vast range of pop, country, and rock musicians, among them Jackson Brown, Madonna, Van Morrison, and Willie Nelson. One of their most successful tracks, from the album of the same name, was this 1959 country classic, with Jagger in full country mode.