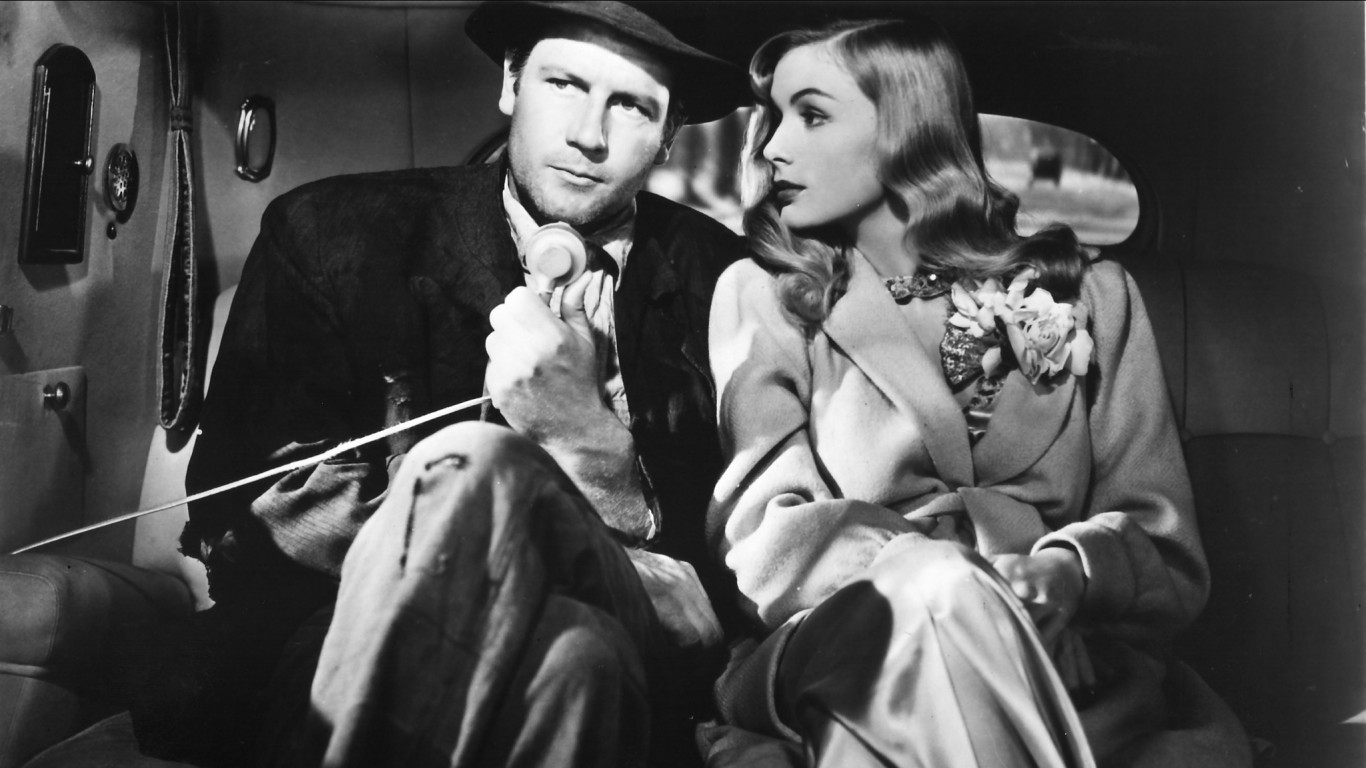 The movie follows a Hollywood director who goes on to live as a homeless person in order to gain real life experience for a movie, but lands himself in a lot of trouble. Screenwriter and director Preston Sturges said he wrote the film in response to the preachy tone of other comedies, “which seemed to have abandoned the fun in favor of the message.” It’s been said that Sturges was influenced by actor John Garfield’s adventures as a hobo, hitchhiking and riding freight trains across the country for a short spell in the 1930s. 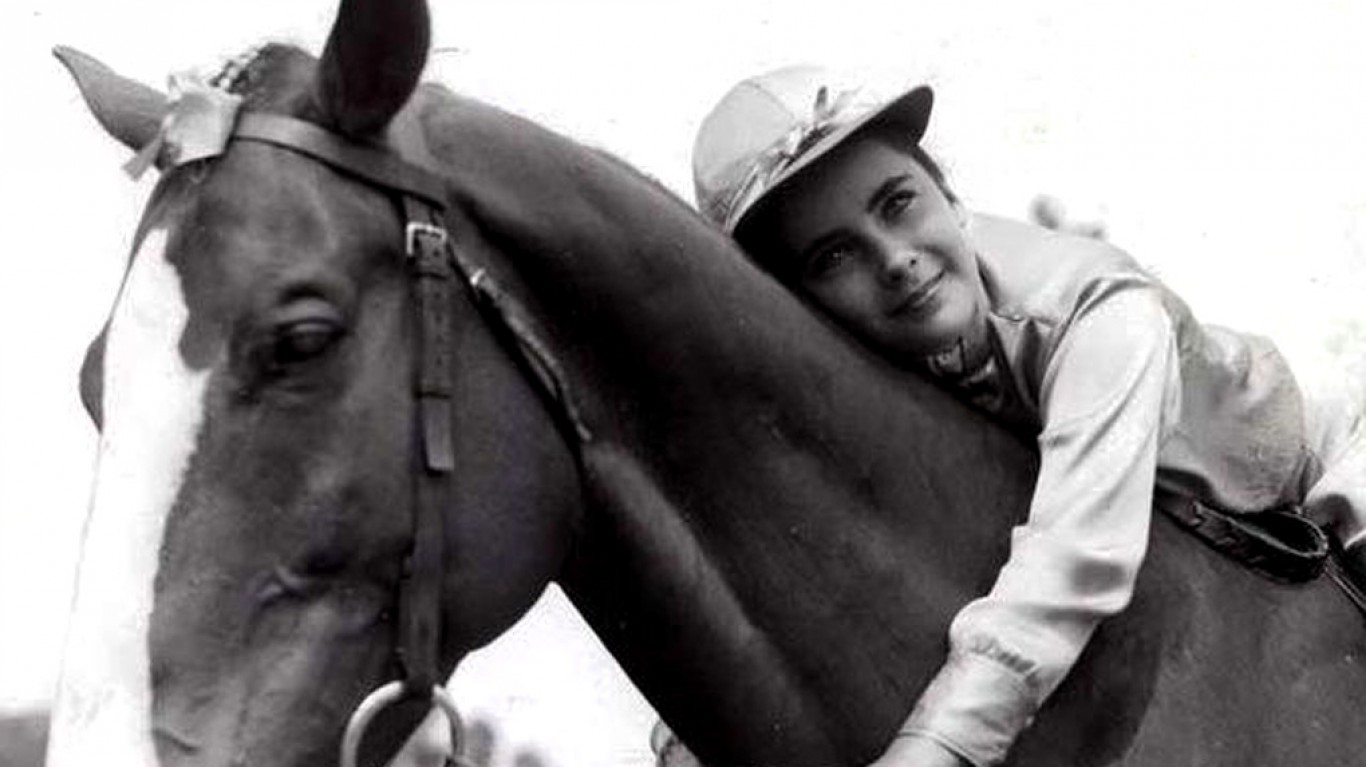 “National Velvet” is the story of a 12-year-old British girl named Velvet Brown (Elizabeth Taylor) who tries to tame her firebrand horse and enter it into one of the major horse races of the year, with help from her family and a former jockey. Rotten Tomatoes hailed the film as “a timeless family-friendly tearjerker,” with each critic that reviewed the film giving it positive marks.

ALSO READ: Movie Remakes That Are Better Than The Original 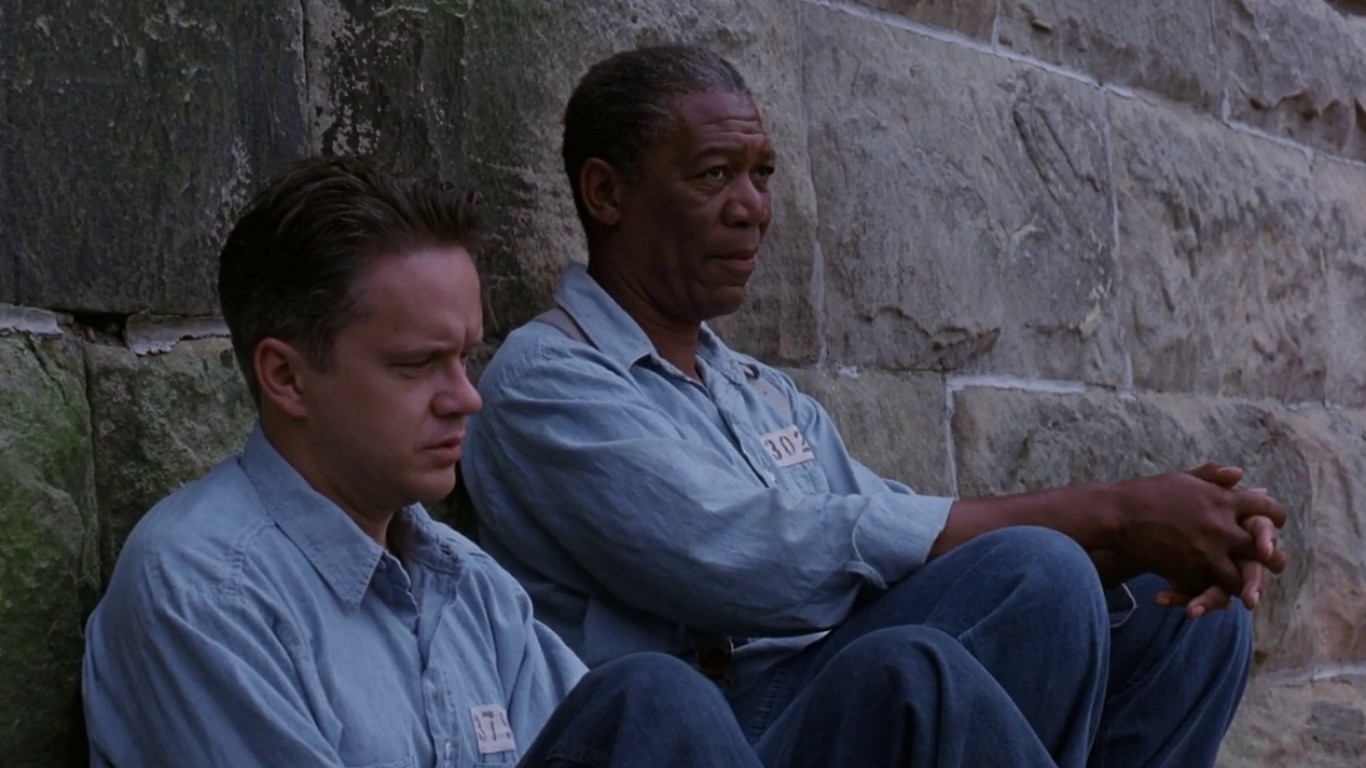 “The Shawshank Redemption” tells the story of banker Andy Dufresne who is given two life sentences for murder in the oppressive Shawshank State Penitentiary. The drama was a hit upon its release and received seven Oscar nominations in 1995, including one for Best Picture. The movie — much of which takes place within a prison — was primarily filmed in Ohio, specifically in the Ohio State Reformatory in Mansfield. 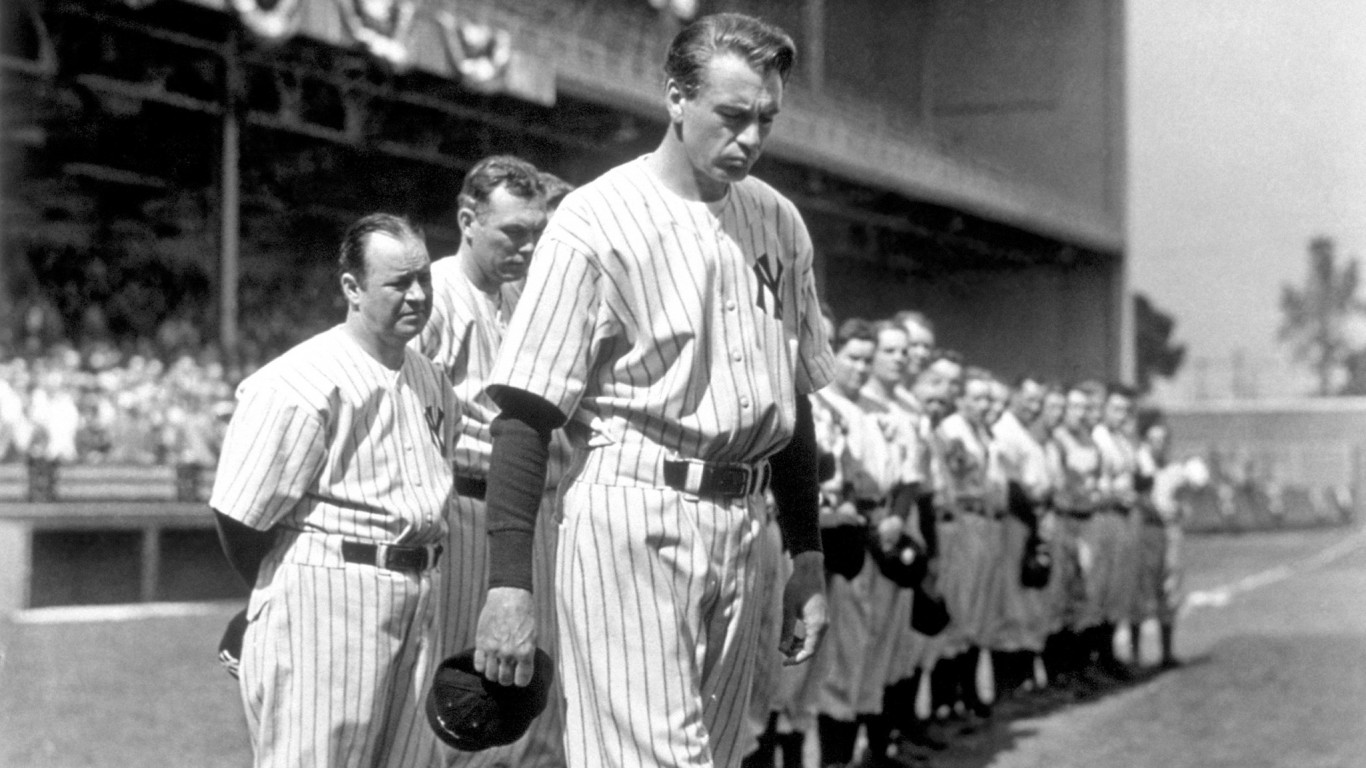 Gary Cooper starred as Lou Gehrig, the New York Yankees Hall of Fame first baseman whose career was cut short by the neuromuscular disease amyotrophic lateral sclerosis. The Oscar-winning movie is a tribute to the courage Gehrig displayed in the face of the crippling disease. 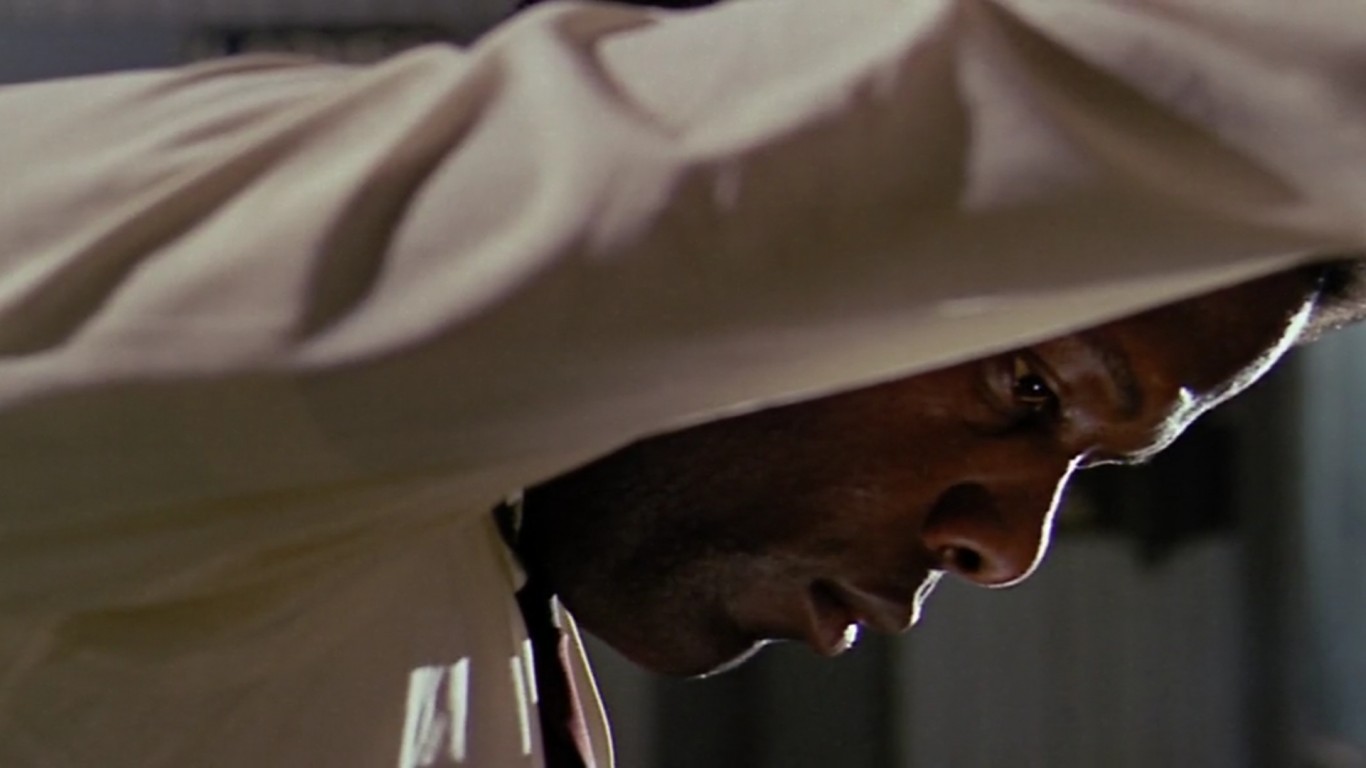 This crime drama stars Sidney Poitier as a black police detective assigned to investigate the murder of a Northern industrialist who planned to bring factory employment to a Southern town. The film won five Oscars, including Best Picture.