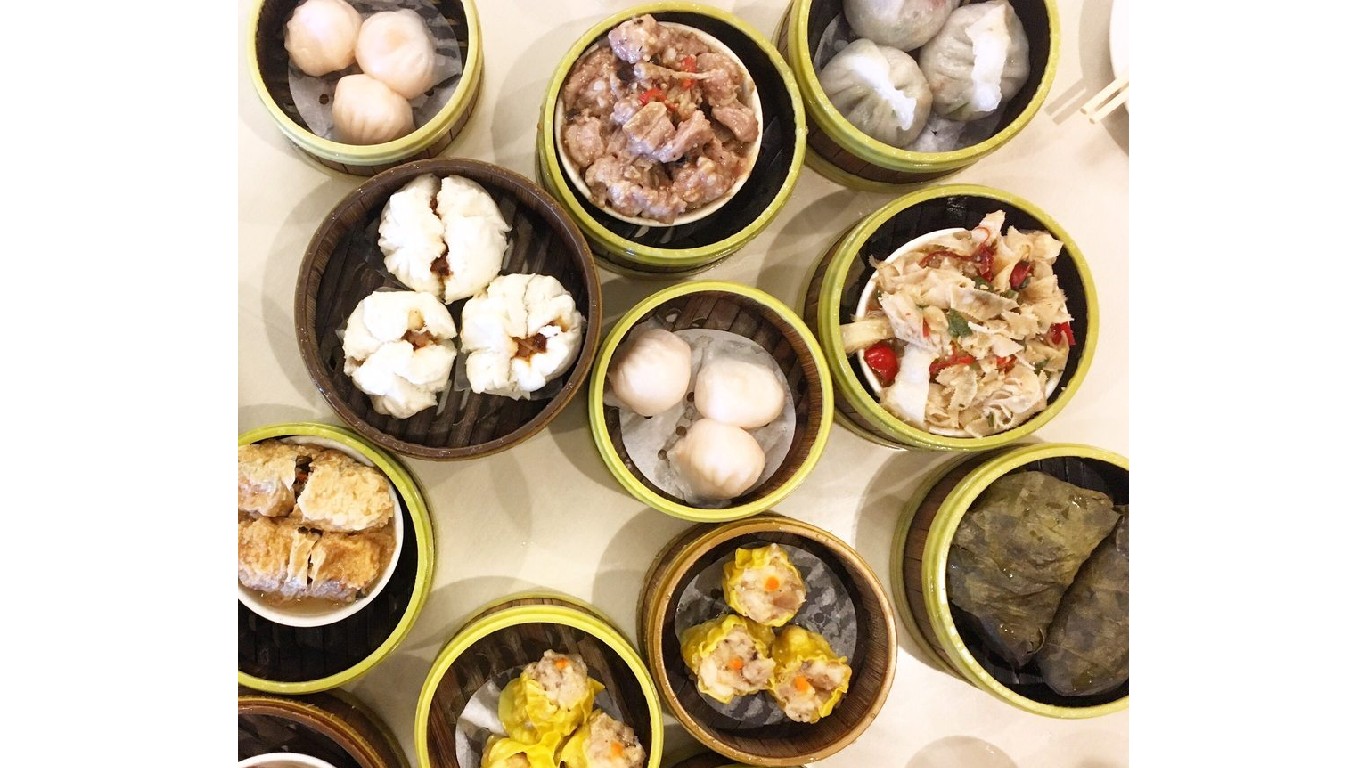 A Honolulu staple since 1990, Legend Seafood Restaurant is a low-key dim sum joint by day and a seafood restaurant by night. Lines can be long on weekend afternoons (diners are advised to arrive by 10:30 am), when crowds flock there for deep fried taro puffs, turnip cakes, seafood dumplings, sticky rice, boiled choi sum, and plenty more dim sum classics. Live Lobster with supreme sauce, stir-fried live crab, steamed fresh fish, and Peking duck are standouts on the dinner menu. 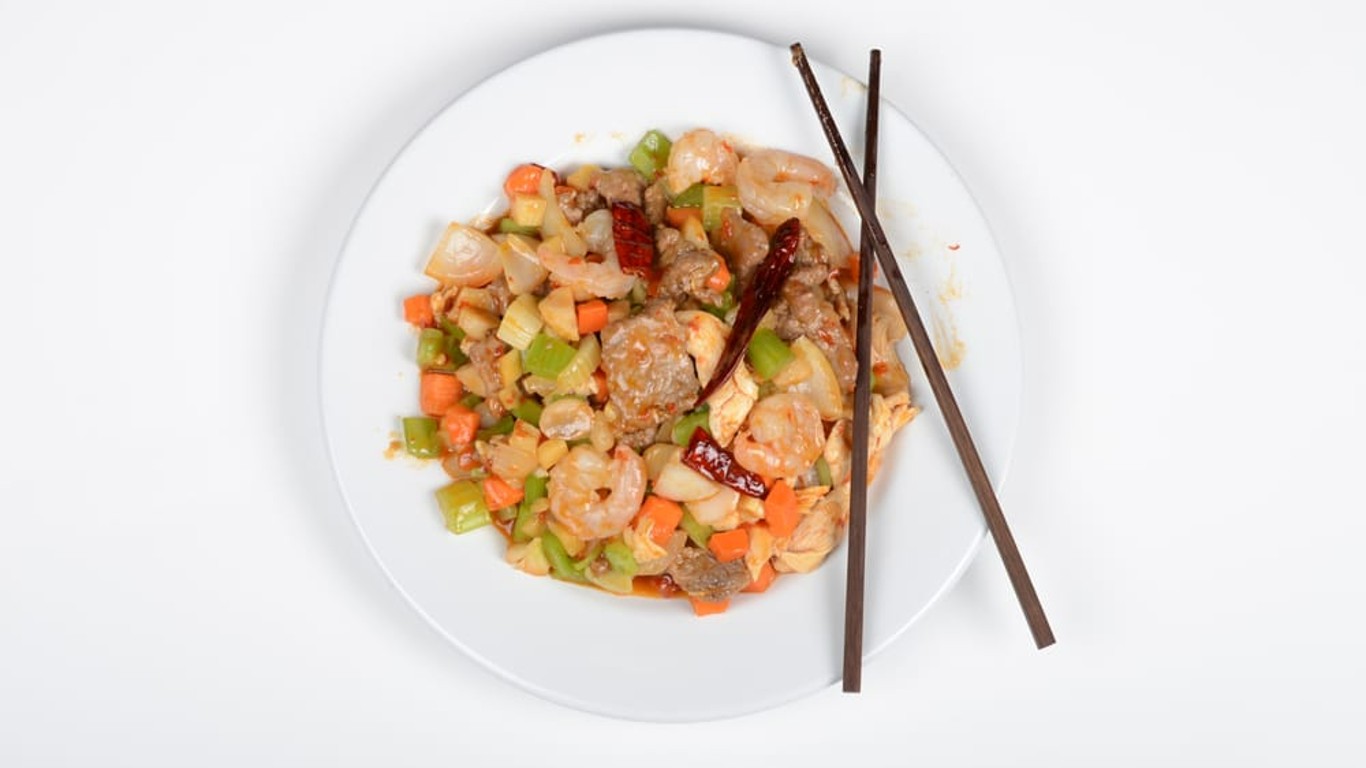 Happy Chinese Restaurant will definitely put a smile on your face. It’s an easygoing, family-friendly restaurant that’s been run by Jay and Lili Li since 1988, where all sauces are made from scratch. Standouts on the sprawling menu include generous appetizer platters, shrimp with crispy walnuts, clay pot dishes, and mu shu, with plenty of specialty vegetarian and low-carb lettuce wrap options as well. It’s been named Idaho Falls Magazine’s “Favorite Local Chinese Restaurant” for the past six years.

ALSO READ: The Best Restaurants That Have Opened Since the Pandemic Began 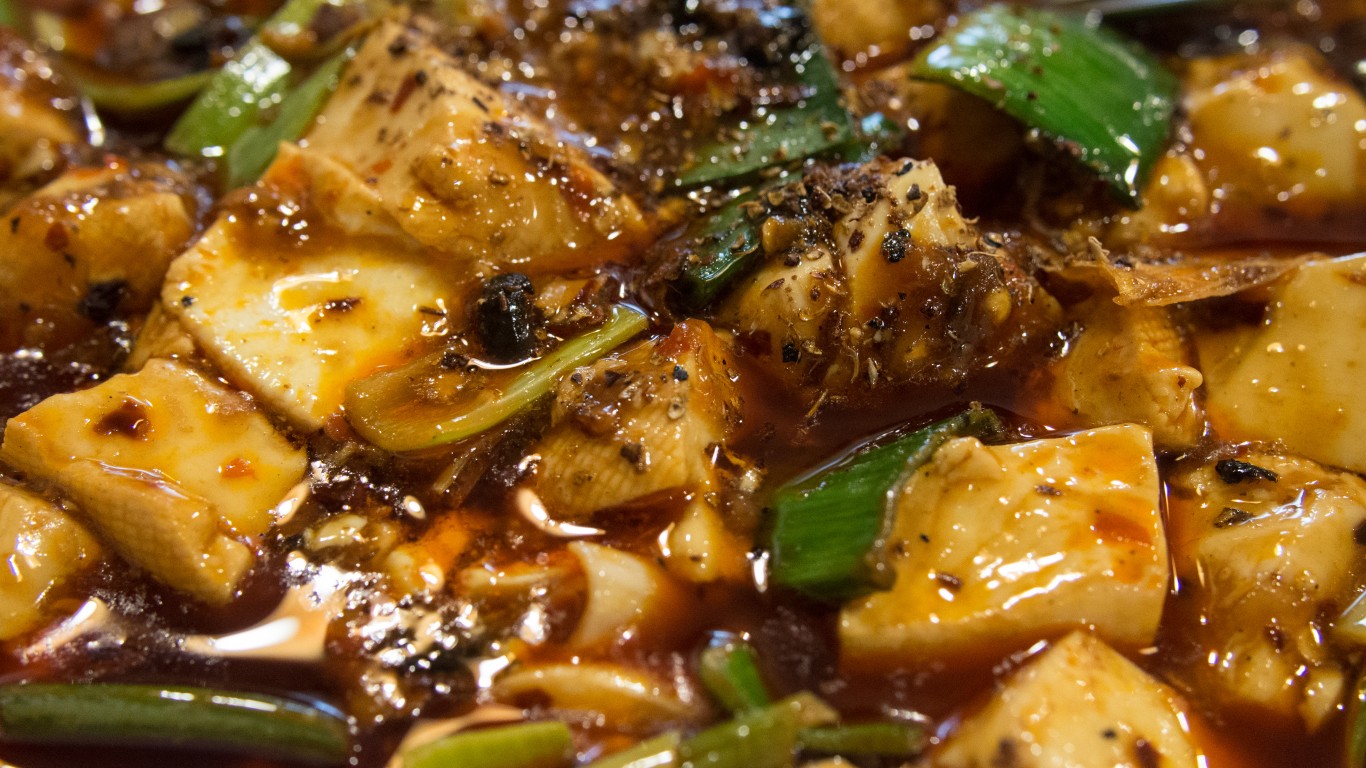 Lao Sze Chuan opened in Chicago’s Chinatown in 1998, and today there are six Chicagoland locations. It’s an absolute must-visit for those obsessed with Szechuan cuisine’s signature spicy, tingly, mouth-numbing flavors. Founder Tony Hu is a master chef (he’s been dubbed “The Mayor of Chinatown”), and his must-try specialties include cumin lamb, mapo tofu, twice-cooked pork, dry-chili chicken, and orange beef tenderloin. The menu is absolutely sprawling, however, with everything from classic dim sum to Peking duck to three cups chicken for the heat-averse. Lao Sze Chuan has racked up countless accolades, including being named the best Chinese restaurant in America by The Daily Meal and Travel & Leisure. 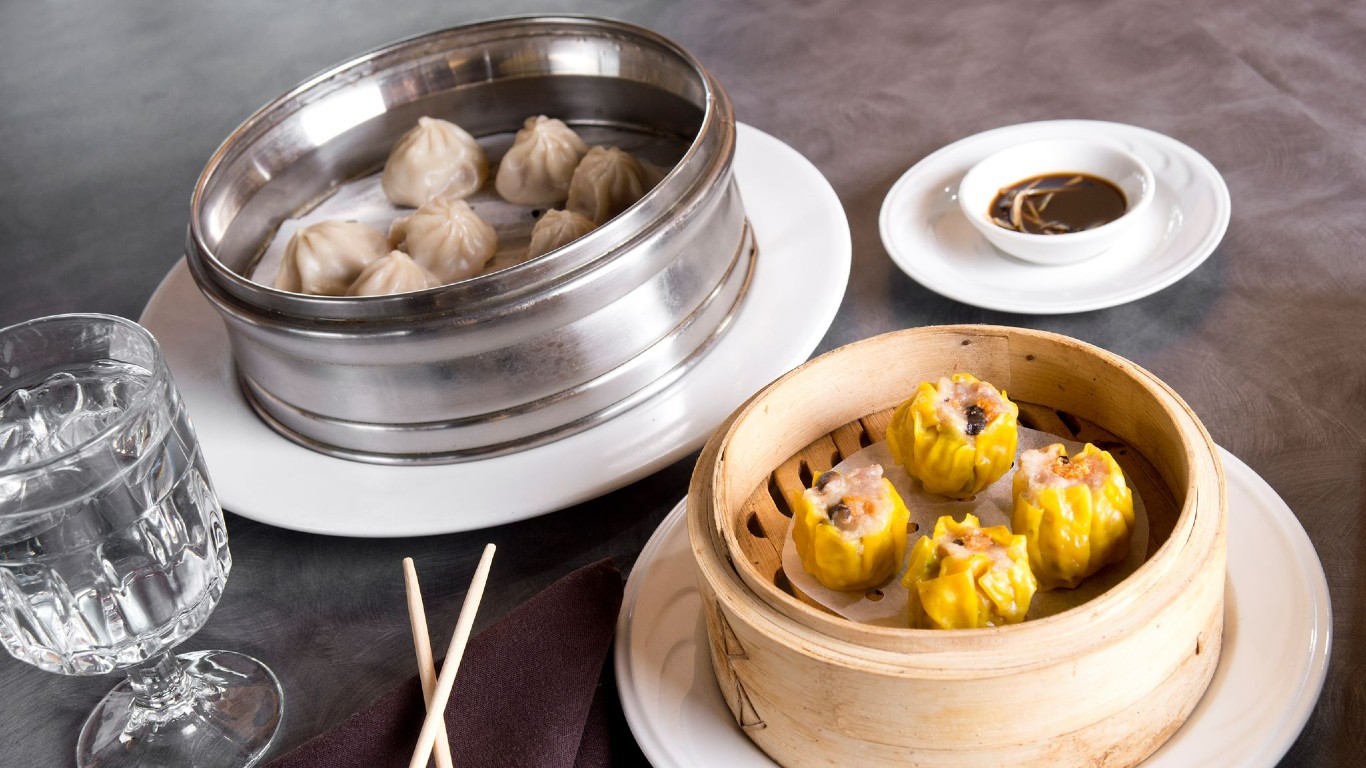 The comfortable and unassuming Wu’s is home to Indiana’s best Chinese food. Gather around a large round table and load up the lazy Susan with a wide assortment of Chinese-American classics, dim sum, and authentic Chinese fare like tea smoked duck, Hunan fish filet, and sliced beef with hot chili oil. Come for lunch and you can choose from a variety of generous lunchtime specials. 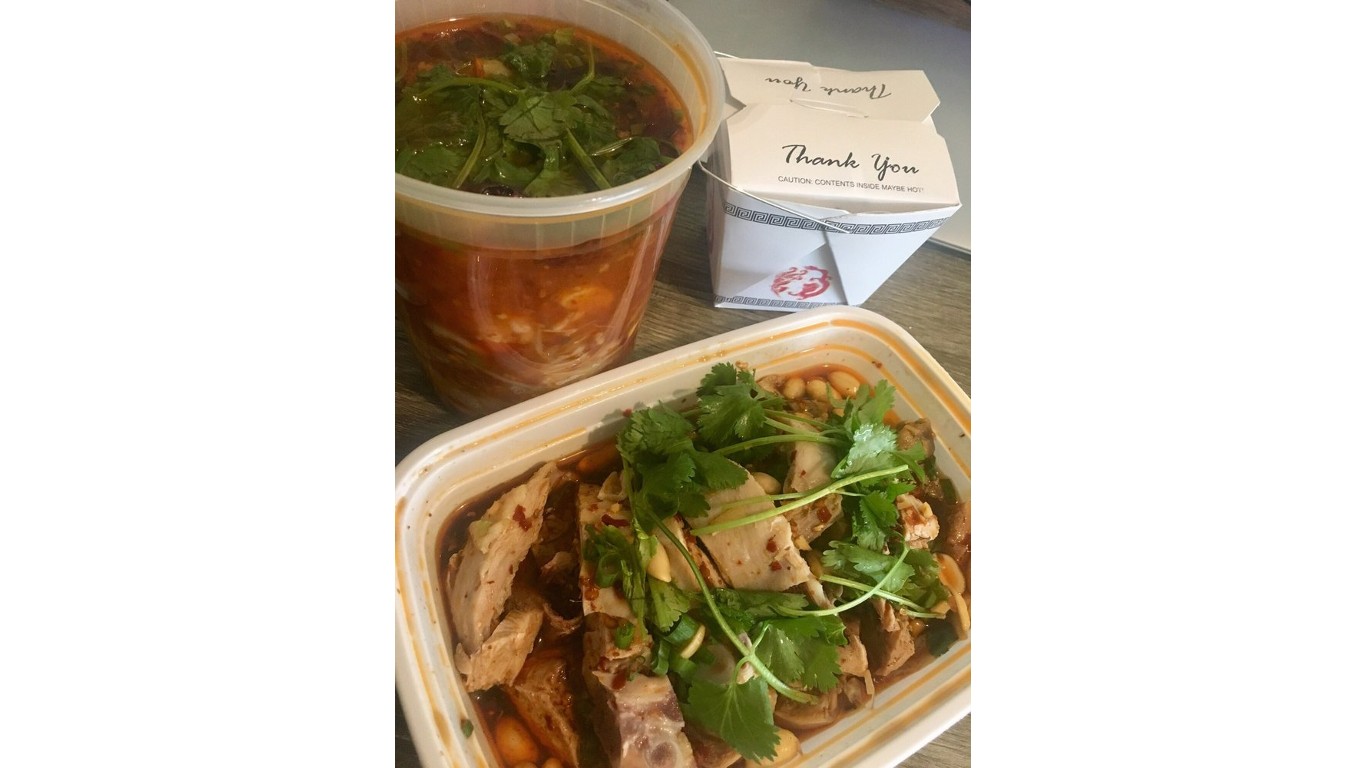 The menu is absolutely massive at this Iowa City standby, and it’s full of dishes that you wouldn’t expect to find at your everyday Iowa Chinese restaurant. Nearly a dozen Chinese stews are on offer (including one with potatoes, noodles, and pork ribs) to warm you up on a cold Midwestern night, along with hot pots, barbecued meats, and even traditional Chinese breakfast dishes including preserved egg congee and cream custard buns. But of course, if you’re looking for classics like orange chicken, crab Rangoon, and egg foo young, their versions hit the nail on the head.