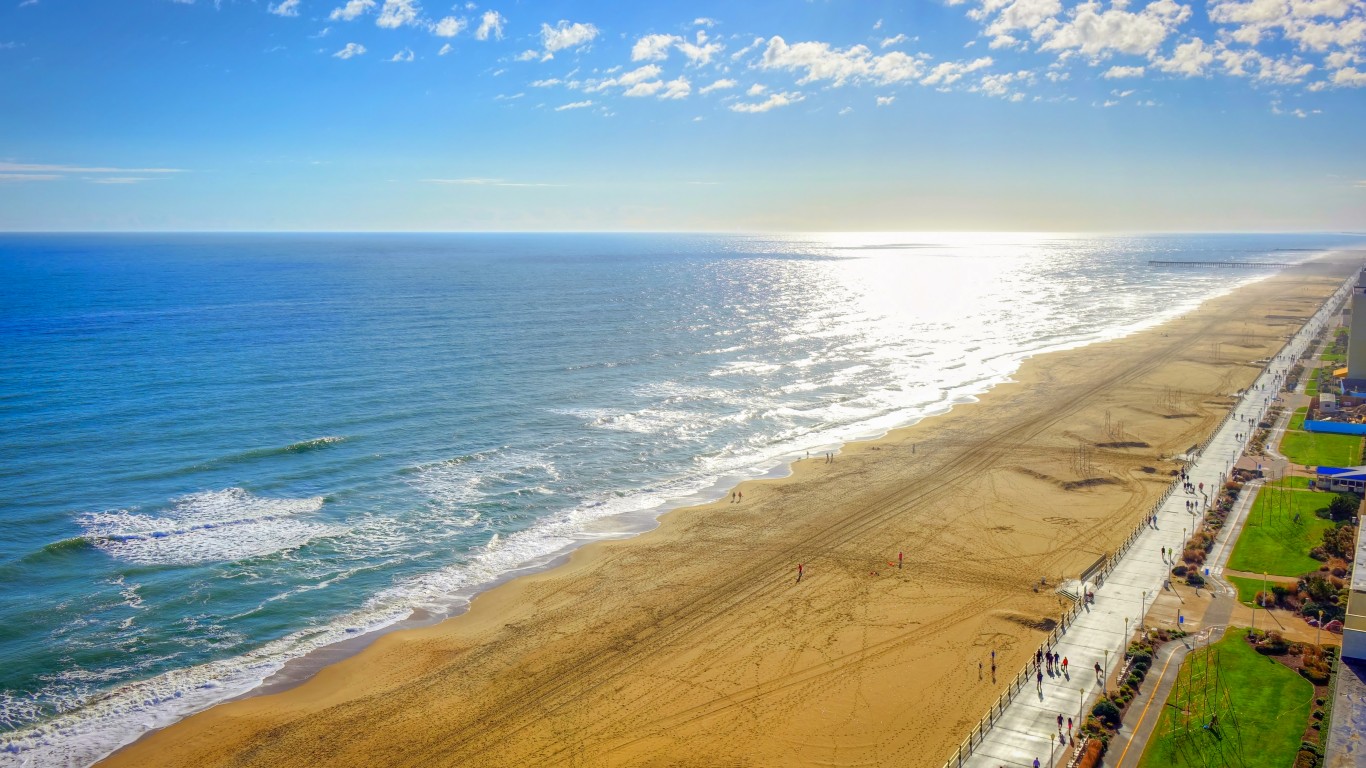 There are nearly 400,000 homes in the Virginia Beach metro area at risk of storm surge damage in the event of a hurricane. Should a hurricane inflict flood damage on those properties, total replacement costs could reach $95 billion. Damage from hurricane winds could be even costlier in Virginia Beach as high winds threaten nearly 580,000 homes with a total replacement cost of $140.6 billion.

As recently as 2016, Virginia Beach was slammed by Hurricane Matthew, which brought about historic flooding, damaging 2,000 buildings and leading to $30 million in damage. Though the city has since invested in new drainage systems, pump stations, and tidal gates, hurricanes, tropical storms, and sea level rise still pose a major threat to homes and businesses in Virginia Beach. 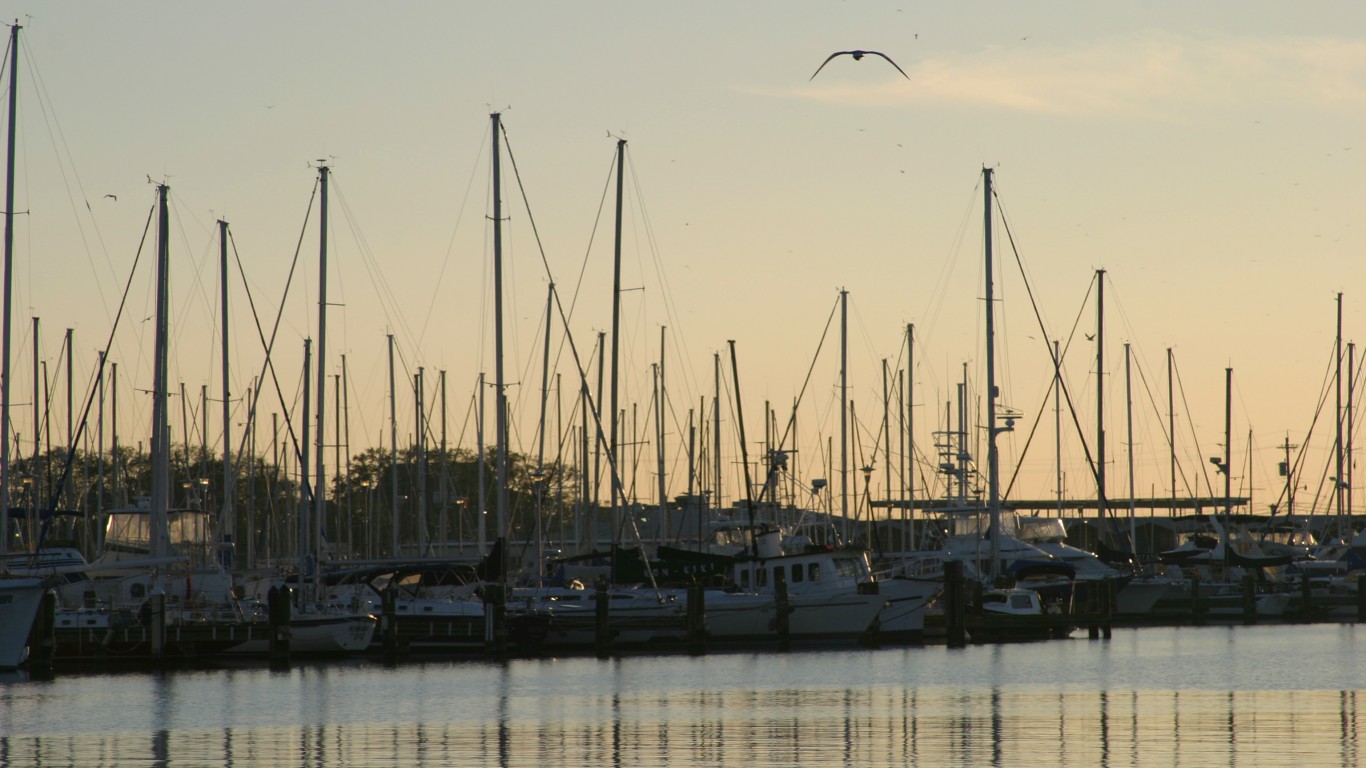 Though 16 years have passed since Hurricane Katrina devastated New Orleans, the metro area remains among the areas at-risk of the most hurricane damage in the United States. Storm surges resulting from hurricanes threaten nearly 400,000 metro area homes that would cost over $100 billion to replace. Additionally, over 424,000 metro area homes are at risk of hurricane wind damage.

When Katrina hit New Orleans as a Category 5 storm in August 2005, the city’s levees were only designed to handle a Category 3 storm. The largest hurricane to make landfall in U.S. history, Katrina brought a 20 foot storm surge that flooded 80% of New Orleans. Katrina resulted in 1,836 deaths and $81 billion in damage. 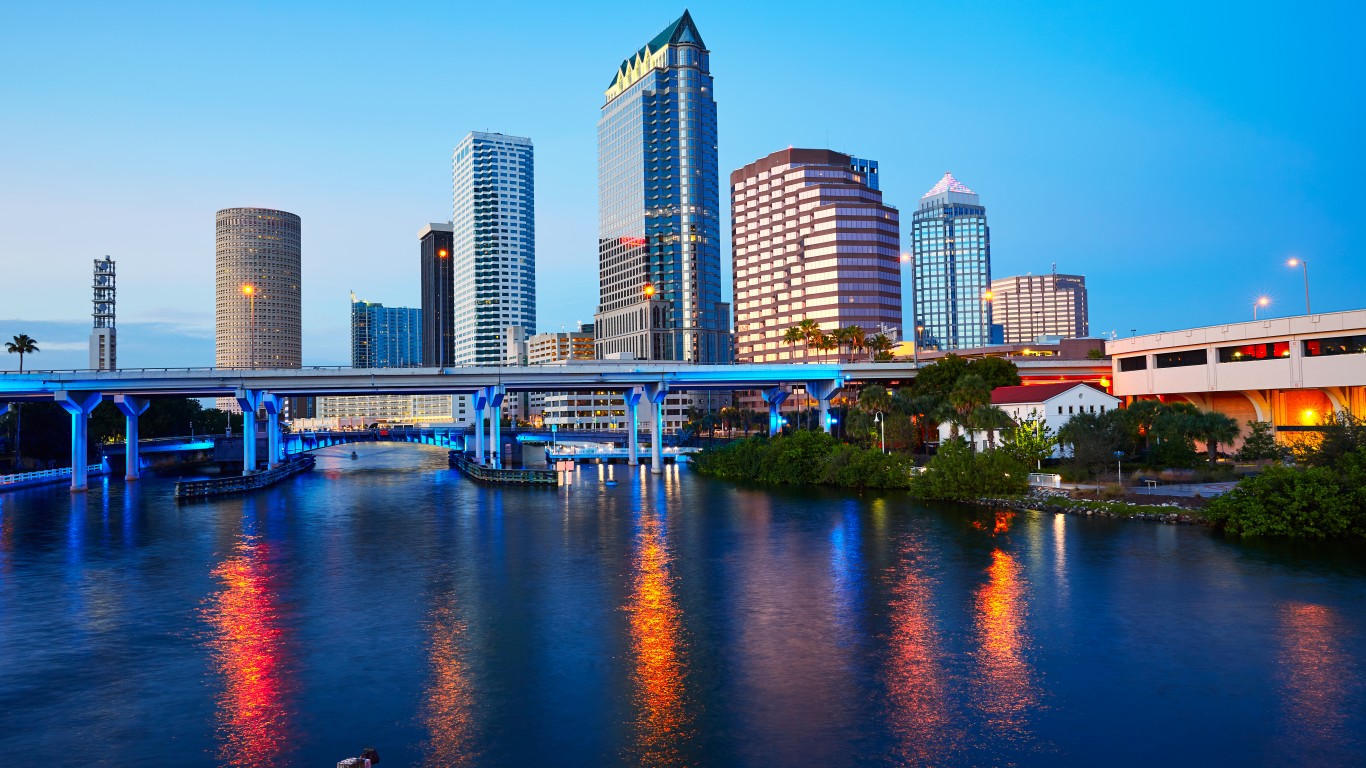 Tampa is one of the most populous cities in Florida. Located on Tampa Bay near the Gulf of Mexico, the metro area has over half a million homes — with total reconstruction costs topping $100 billion — at risk of storm surge damage in the event of a hurricane. Additionally, more than 1.1 million metro area homes are at risk of hurricane wind damage.

In 2004, southwestern Florida was slammed by Hurricane Charley, a Category 4 storm. Unexpectedly, the worst of the storm narrowly missed Tampa but still resulted in evacuation orders. Though mild wind and rainfall hit Tampa, the communities of Captiva Island, Cayo Costa, and Port Charlotte to the south were devastated. The storm claimed nine lives in Florida and caused $17 billion in damage. 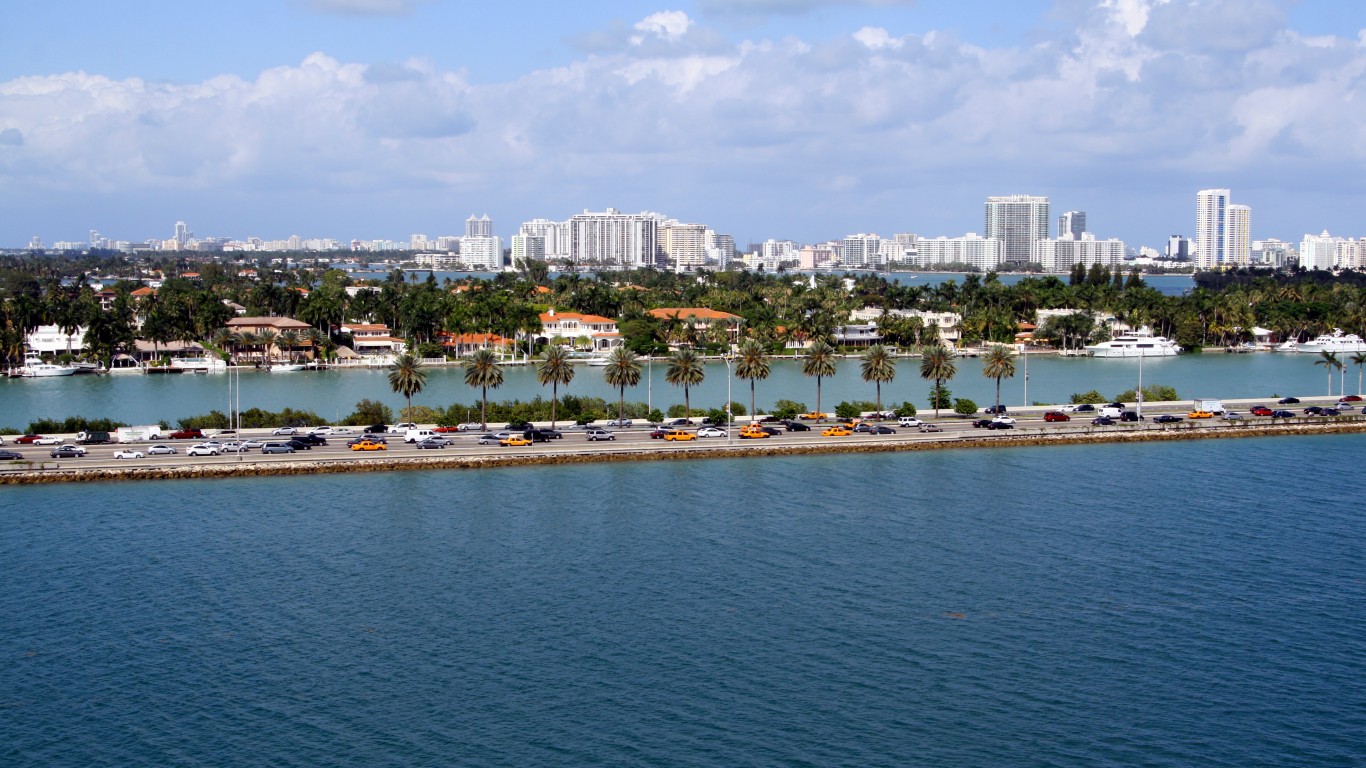 There are 738,994 single-family homes, with a total replacement cost of $149.3 billion, at risk of a storm surge in the event of a hurricane in the Miami metropolitan area. Nearly 2 million area homes with estimated replacement costs topping $406 billion are at risk of hurricane wind damage.

Nearly three decades ago, Hurricane Andrew, a Category 5 storm with sustained winds of 165 mph made landfall south of Miami and devastated the metro area, resulting in over 40 deaths and $30 billion in damage. At the time, it was the costliest natural disaster in U.S. history. 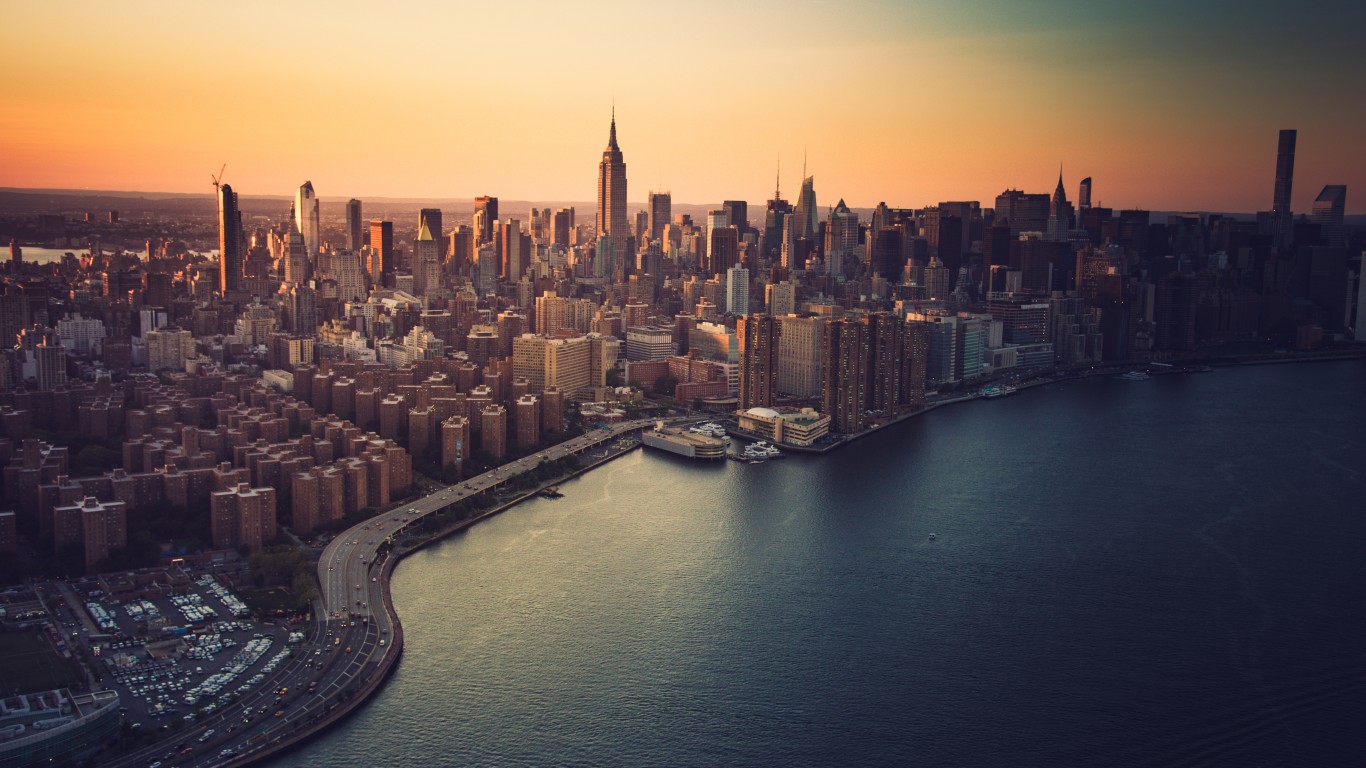 New York City does not face threats from hurricanes with the frequency of cities further south on the Atlantic or Gulf coasts. In the event of a hurricane, however, it has 781,823 single-family homes at risk of flood damage from storm surges — more than any other metro area in the country. The total reconstruction costs of those properties is estimated at $304.5 billion. Additionally, nearly 3.4 million homes in the New York metropolitan area are at risk of damage from hurricane force winds.

In October 2012, New York City was devastated by Hurricane Sandy. Though it had weakened to a tropical storm by the time it reached New York, the storm resulted in 44 deaths in the city and damaged or destroyed more than 69,000 homes and caused $19 billion in damage and lost economic activity.