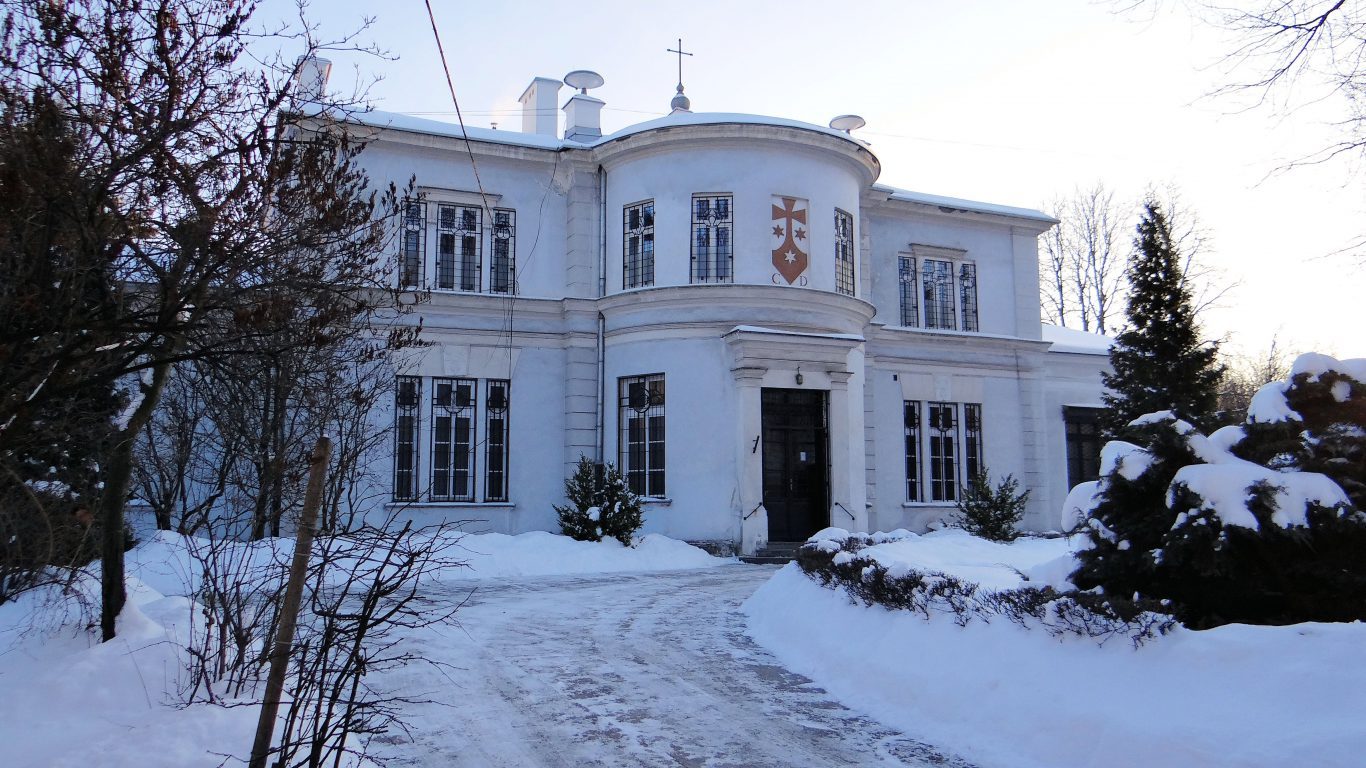 Poland is the only country in the European Union that failed to endorse the goal of carbon neutrality by 2050 when the bloc set the goal in 2019. This was because of the degree to which Poland’s economy and energy consumption is tied to coal production, which supplies 75% of the country’s energy. This past April, however, its president told the participants at the White House virtual summit that Poland was committed to creating a zero emission system in the next twenty years. Critics point out that the promise runs counter to Poland’s energy strategy, which is to reduce reliance on, but not eliminate, coal. 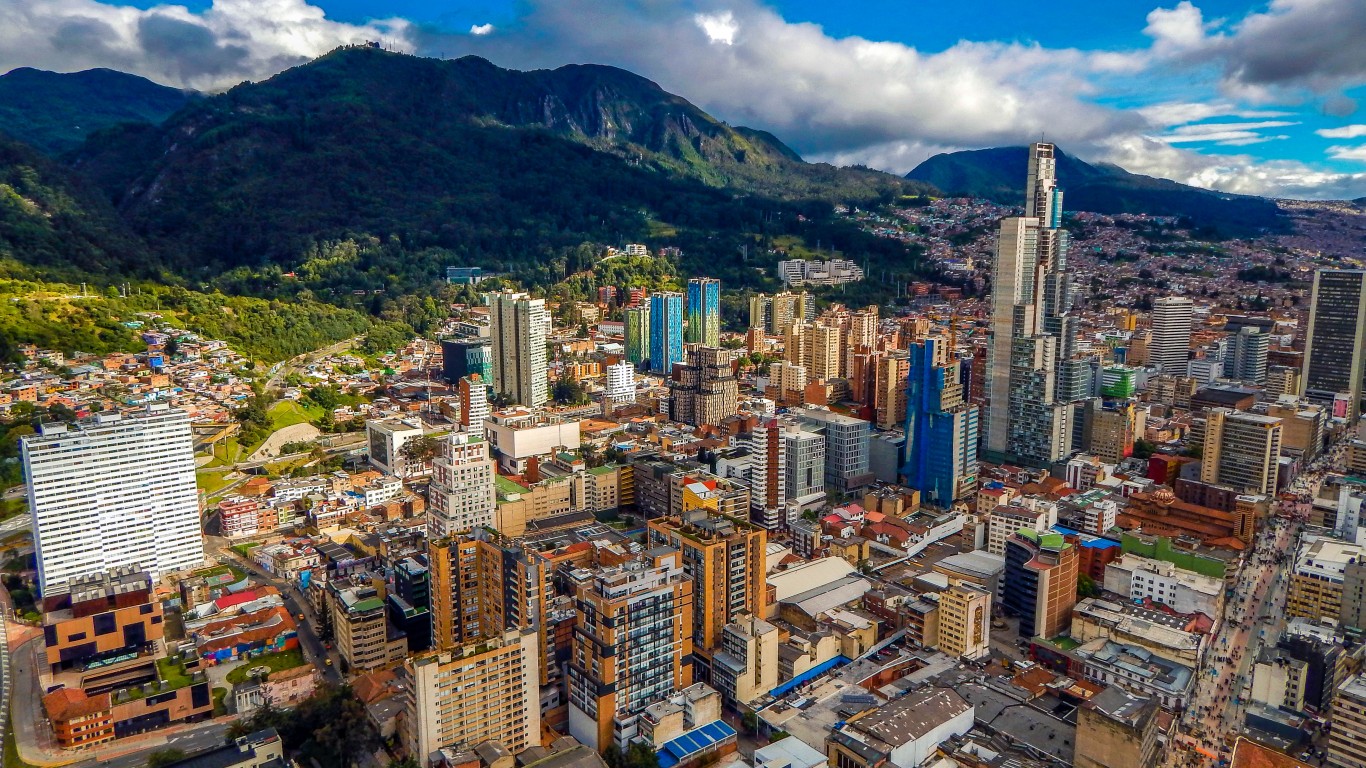 Bogota is one of about 100 cities around the world that have come together as the C40 Cities Climate Leadership Group network, committed to spurring action on clean energy and climate adaptation. As most of Bogotá’s carbon output is from the transportation sector, the city is focusing on improving bike and pedestrian travel, employing electric buses, and building electric cable cars to service some of its poorest citizens living in its hills. 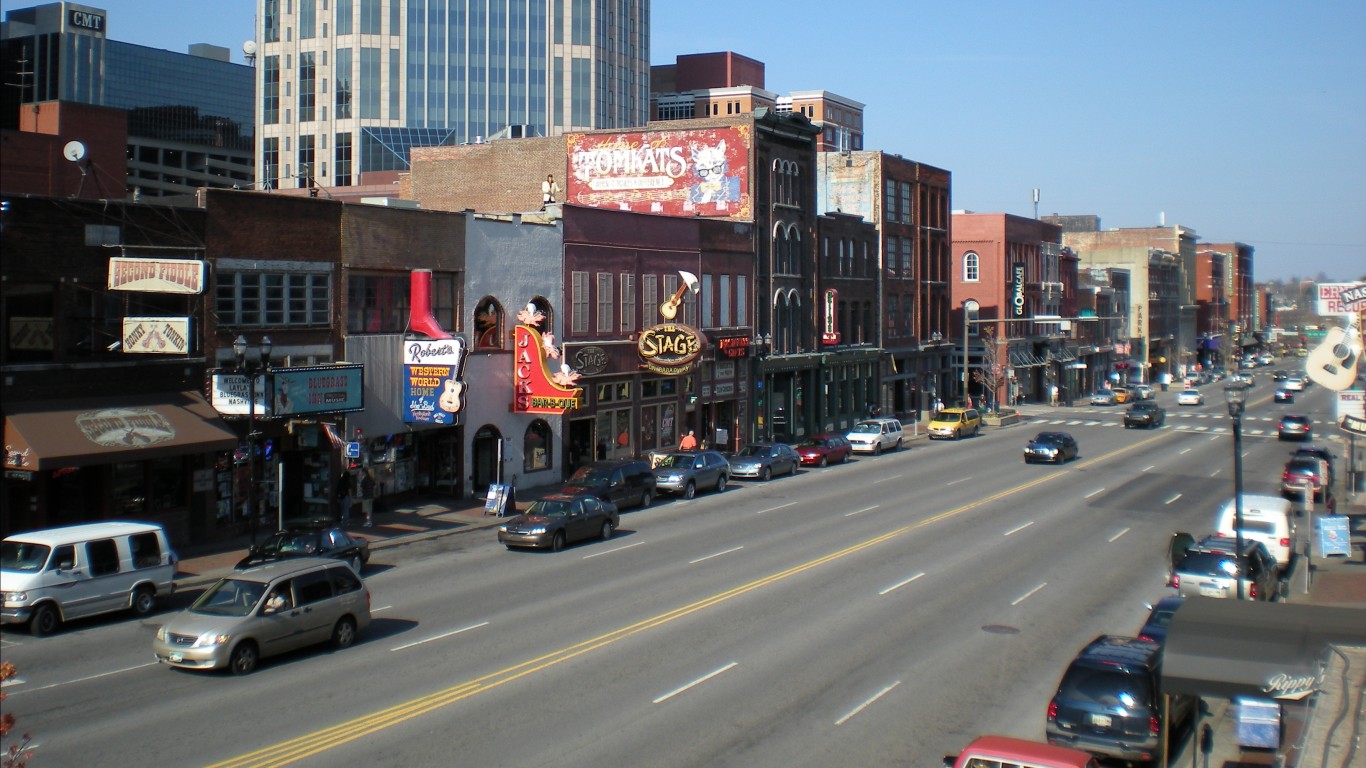 Nashville’s mayor, John Cooper, who came into office only two years ago, has already put together a climate change and sustainability plan and has begun acting on it, by, for example, 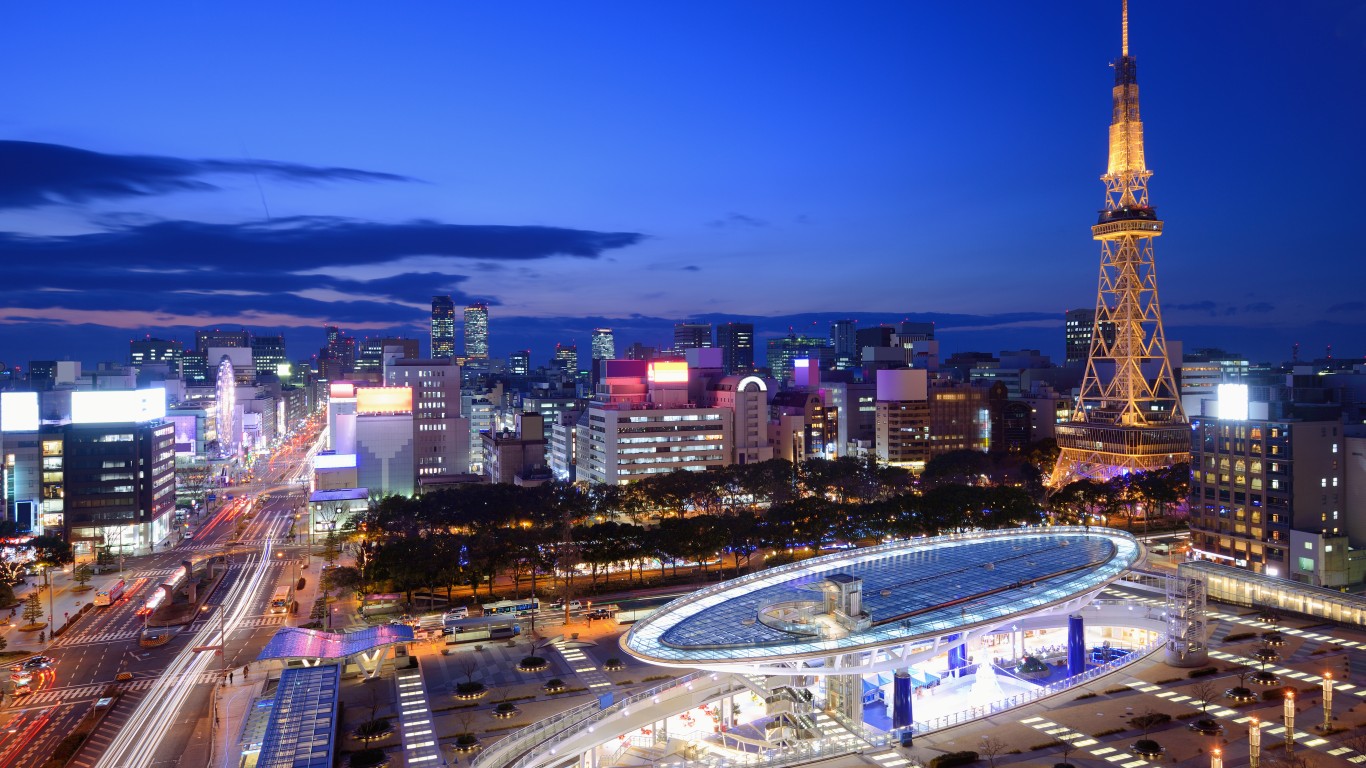 In October of 2020 Japan became one of 130 countries that have set or are considering setting a target of net zero carbon emissions by 2050. However, perhaps more than most of the other countries in the group, Japan faces unique challenges in replacing fossil fuels with renewables; its deep ocean waters and mountainous terrain discourage wind and solar installations. 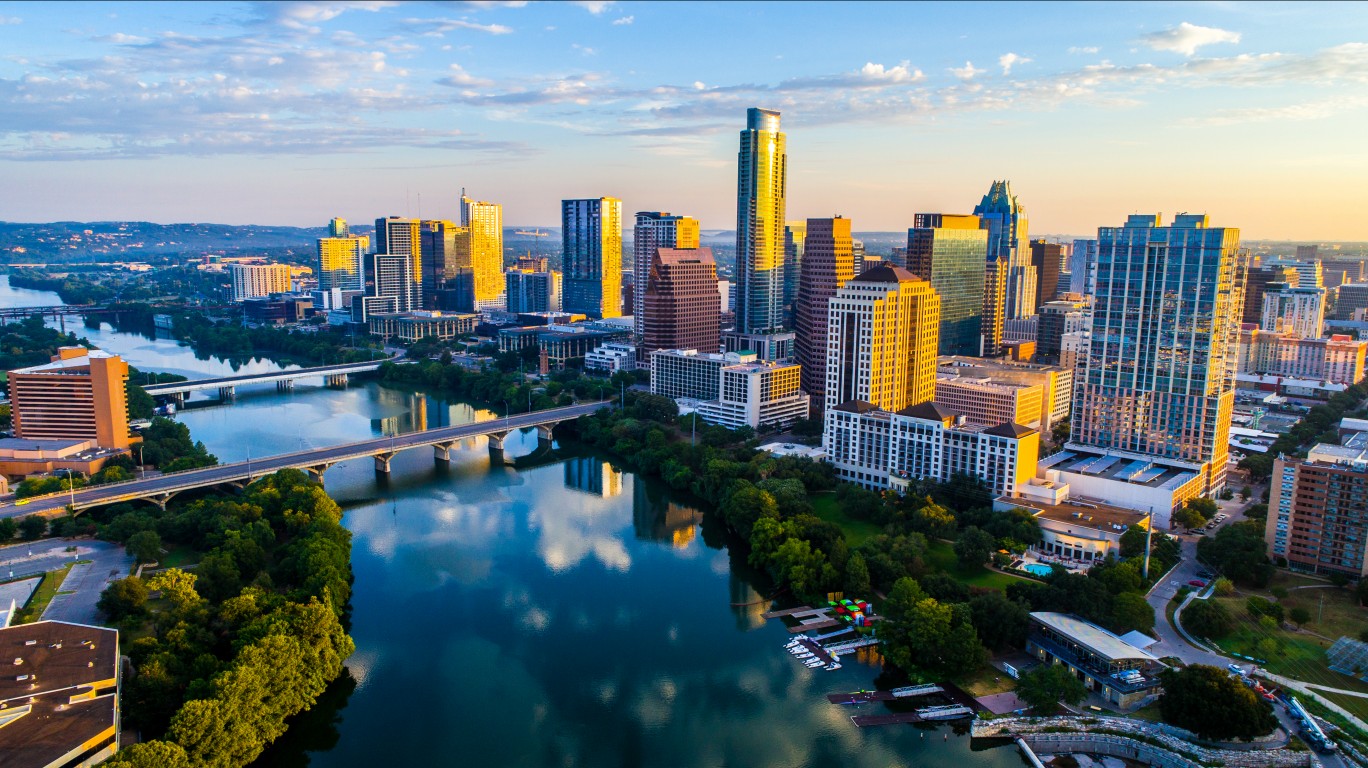 Noting that Austin is already experiencing climate impacts in the form of floods, wildfires, extreme heat, and even winter storms, the City Council has recently tightened its emission reduction goals. A draft Climate Equity Plan proposes steep reductions in the coming years through increased housing density (to reduce automobile miles), green building standards, and a transition to eclectic transportation.