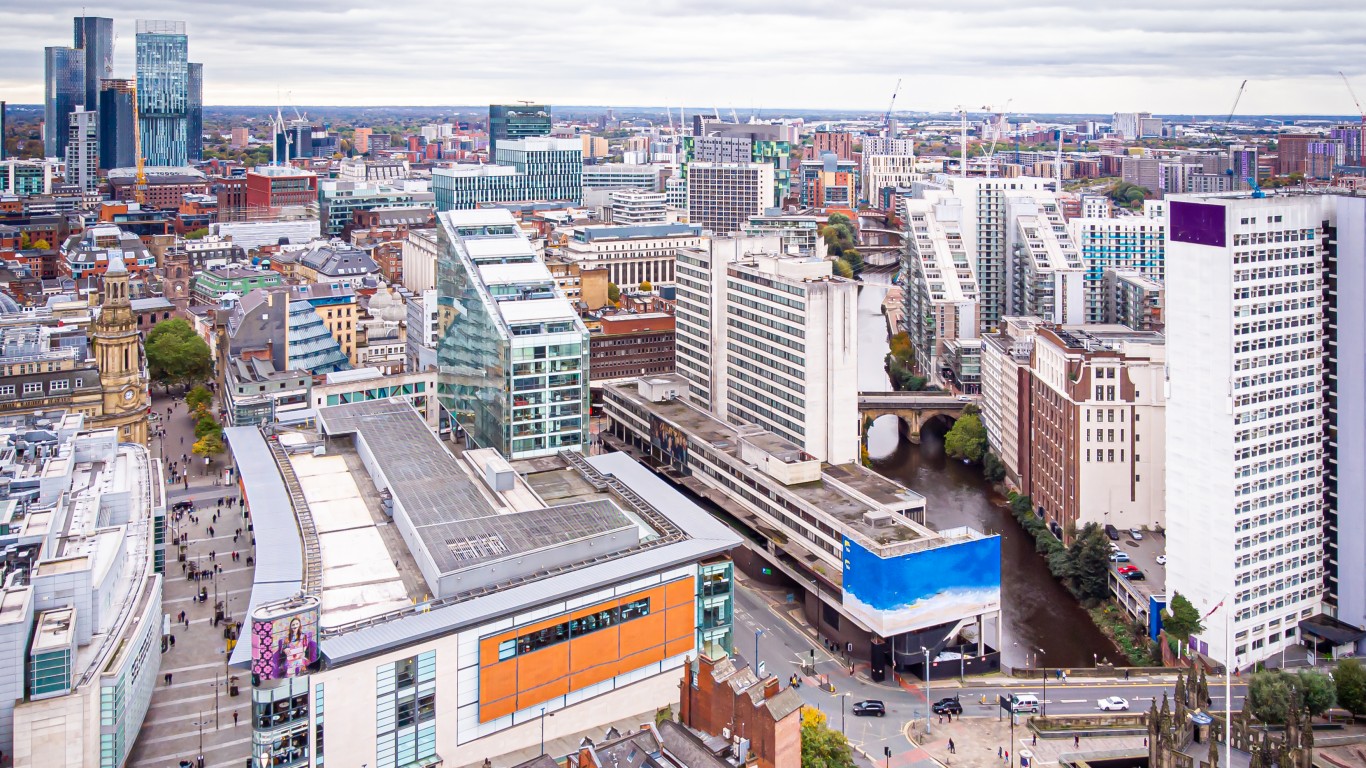 In 2019, Manchester declared a climate emergency and set a goal of net zero emissions by 2038, 12 years ahead of the most ambitious cities and countries. It is building on its success at halving its emissions between 2010 and 2020 by, among other things, planting thousands of trees, retrofitting government buildings, replacing street lights with LED lighting, electrifying its garbage truck fleet, and spending millions of dollars to enhance walking and biking infrastructure 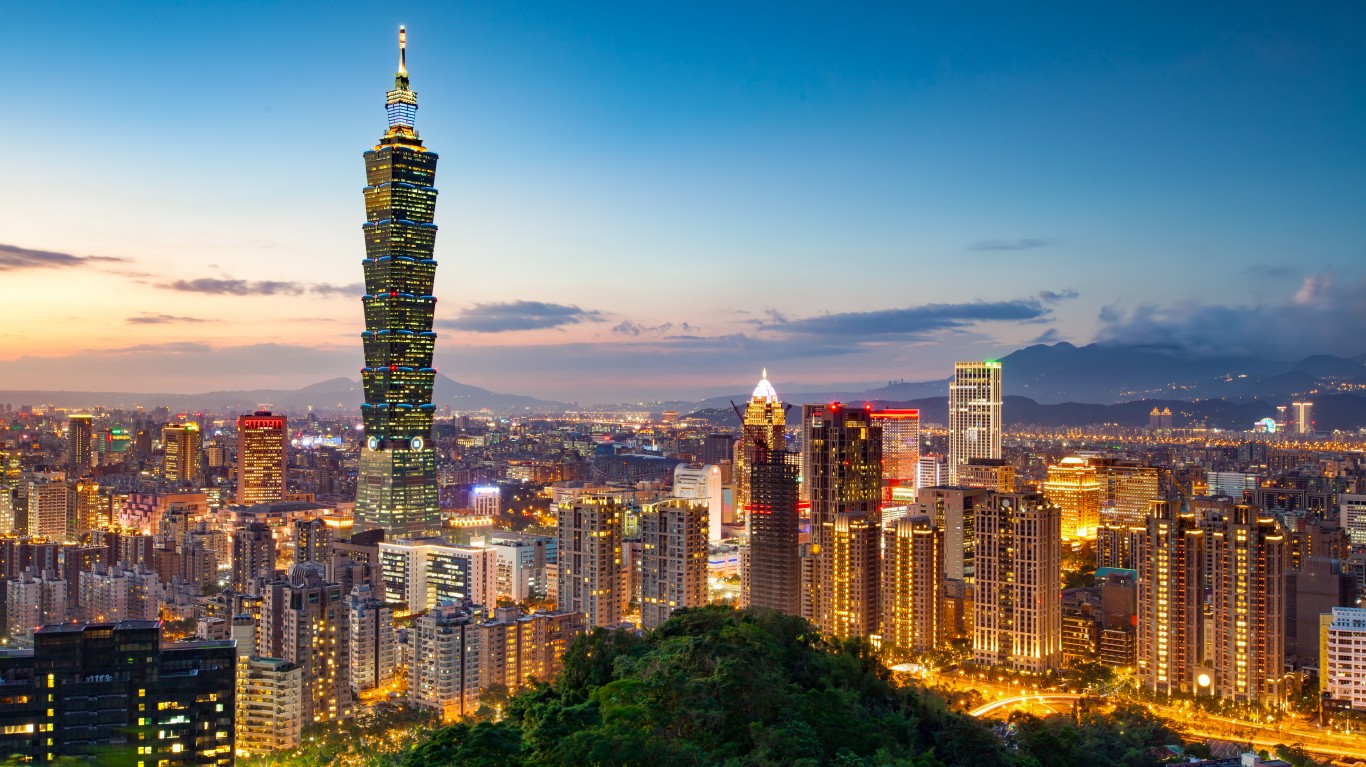 In addition to the risks Taiwan faces from extreme weather and rising seas, this year it has suffered its worst drought in 50 years because of the failure of typhoons to bring needed rains. Taiwan is setting its sights on surpassing China’s targets for emission reduction, with its key tragedy transitioning from coal to liquified natural gas.

ALSO READ: This Is How Much Your State Spends on Your Health 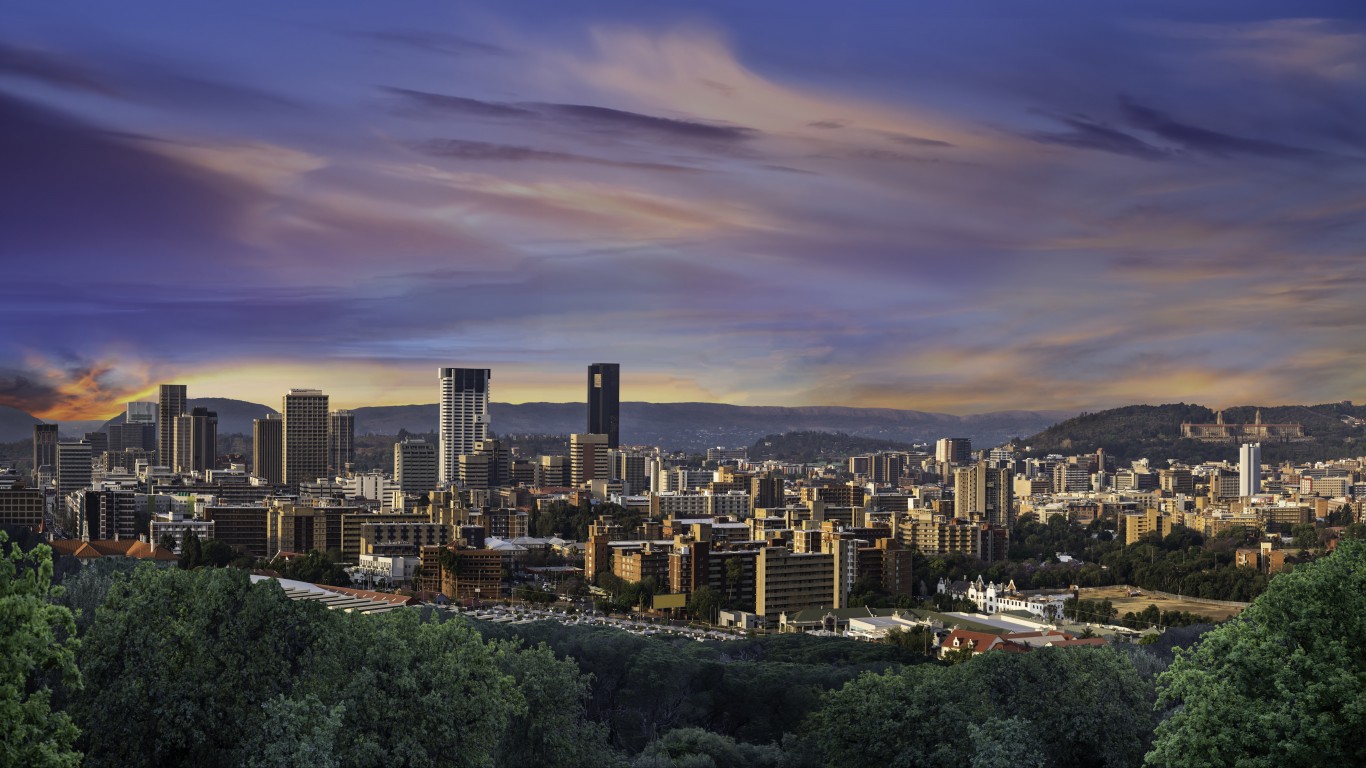 In 2009 the UN opened an office in Pretoria as a center for environmental policy throughout the southern African region. Together with the government of South Africa and the help of several other countries and international organizations, the UN began implementing projects to address climate change, as well as other environmental problems. The government of South Africa itself has been a leader in moving to renewables, having passed a carbon tax in 2019, which is projected to reduce the country’s emissions by 33% by 2035. 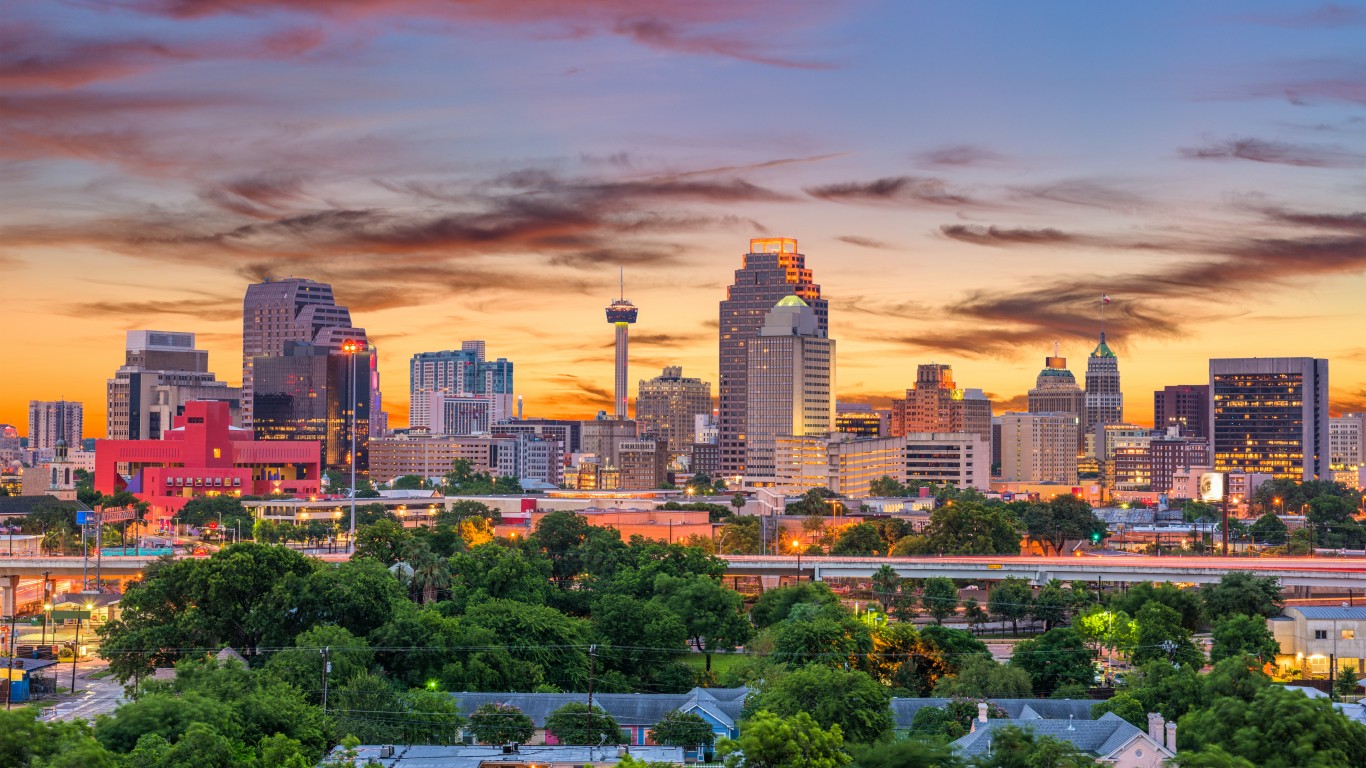 In a state that has not embraced the science and predictions that give urgency to the climate crisis, San Antonia had an uphill battle in its two-year effort to create a climate action plan. In the end, the 2019 plan has lofty goals, but few specifics, failing to even address coal burning in the face of industry pressure. Still, the city itself is taking the first steps by retrofitting government buildings for efficiency and use of renewables. 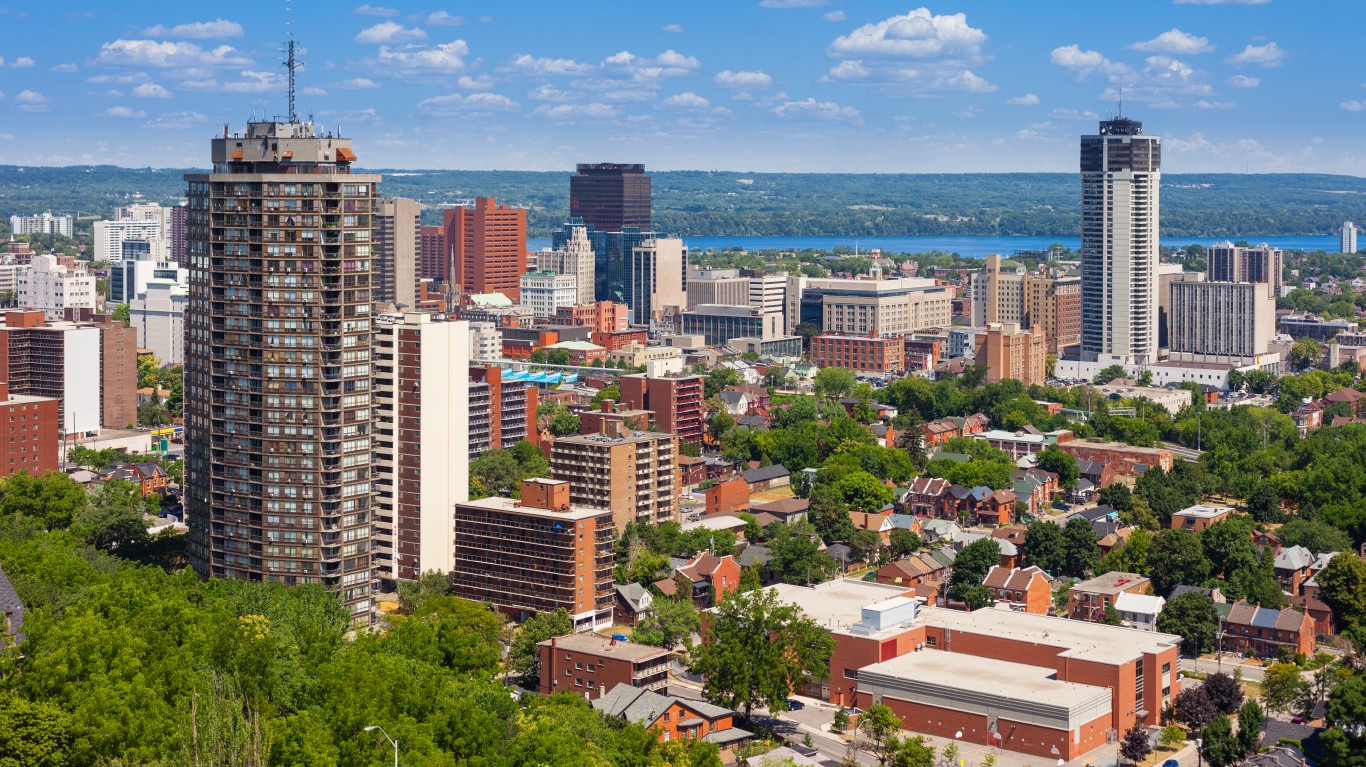 Like many cities around the world, Hamilton recognizes the threats posed by climate change and, also like many cities, it has joined coalitions, created community dialogue, engaged industry and other partners, undertaken assessments to create baseline information on emissions, drafted reports, created task forces and commissions, and developed plans and strategies for meeting self imposed reduction goals. Unlike many other cities, however, Hamilton is showing significant progress. In 2007 it set a goal of reducing its energy intensity by 20% in 2020; it met the goal in 2013, seven years early.