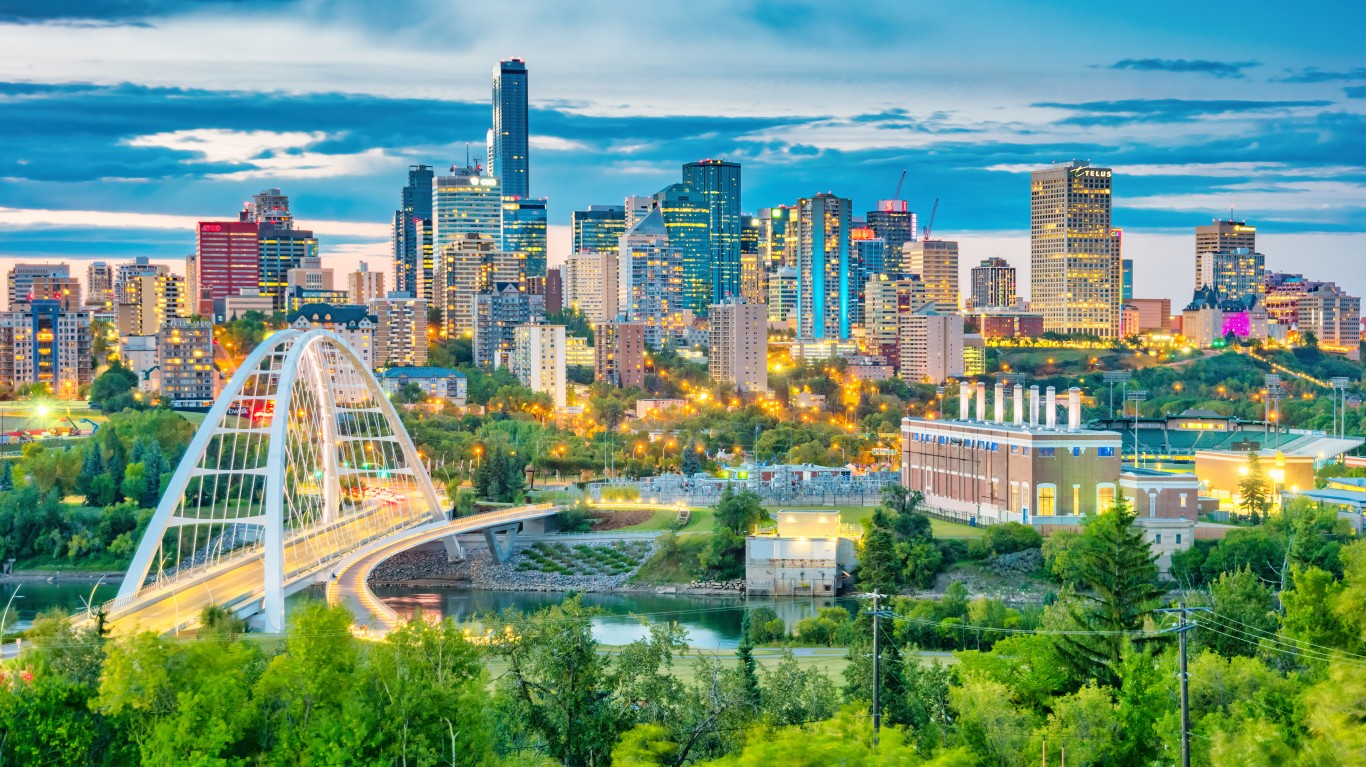 Two summers ago, facing wildfire smoke in the air and protests in the street, the city of Emondton declared a climate emergency and, setting goals consistent with world leadership, began taking emission reduction seriously. This past summer the CBC took a look at the eight major recommendations of the city’s climate strategy and found that in just two years the city had made progress on all of them. 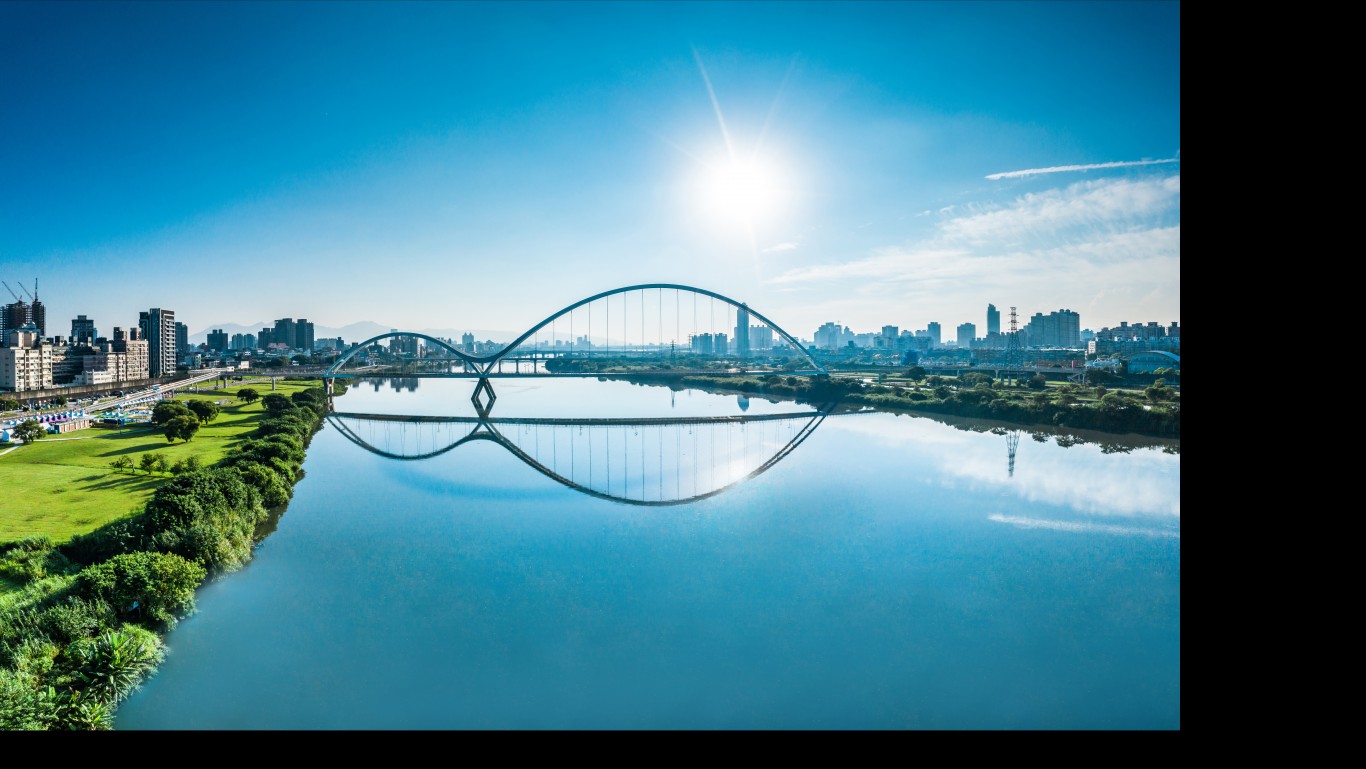 New Taipei is Taiwan’s most populous city, with tightly clustered skyscrapers and streets clogged with autos and motorcycles. Determined to transform every aspect of city life towards sustainability, the city has made remarkable strides: educating the public in hundreds of communities; greening roofs; creating miles of bicycle lanes, light rail and carpooling routes; installing hundreds of charging stations for automobiles and eclectic bikes; and expanding the use of renewable energy sources. 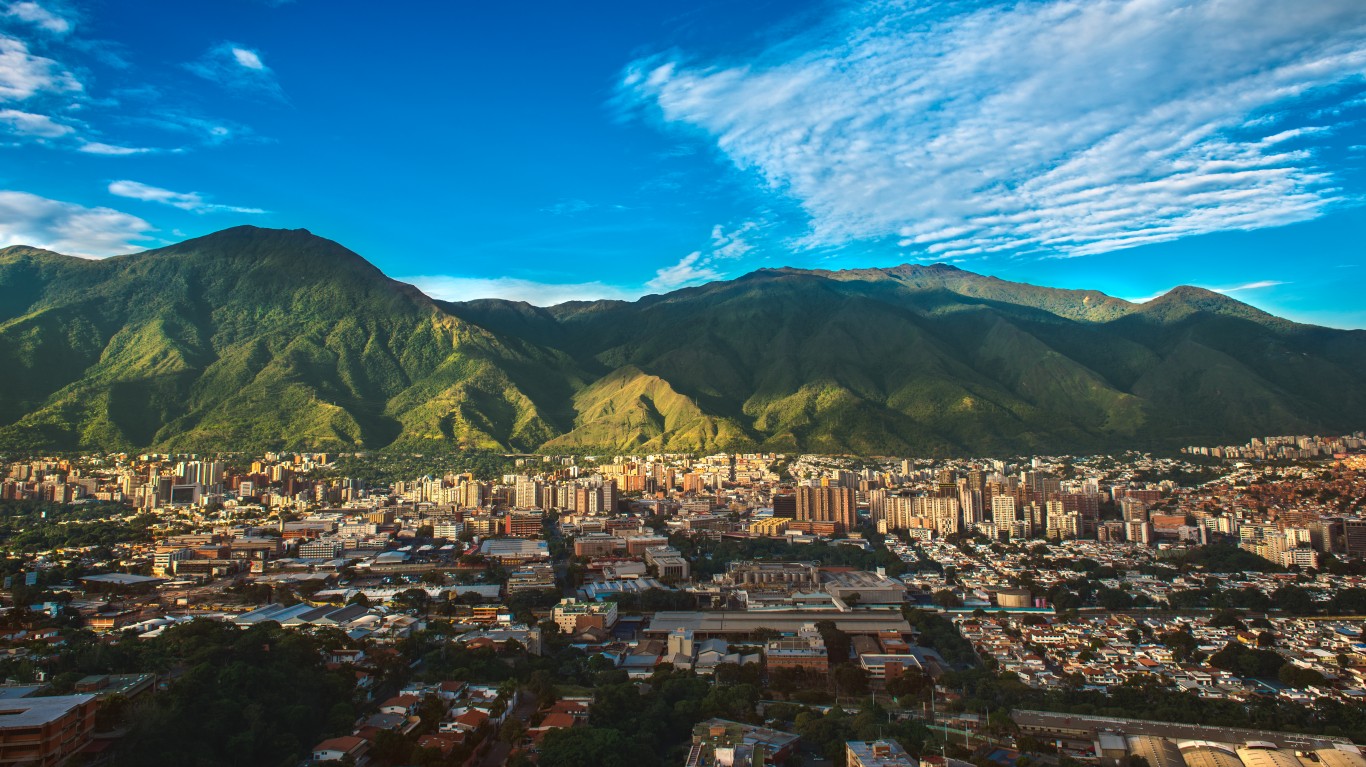 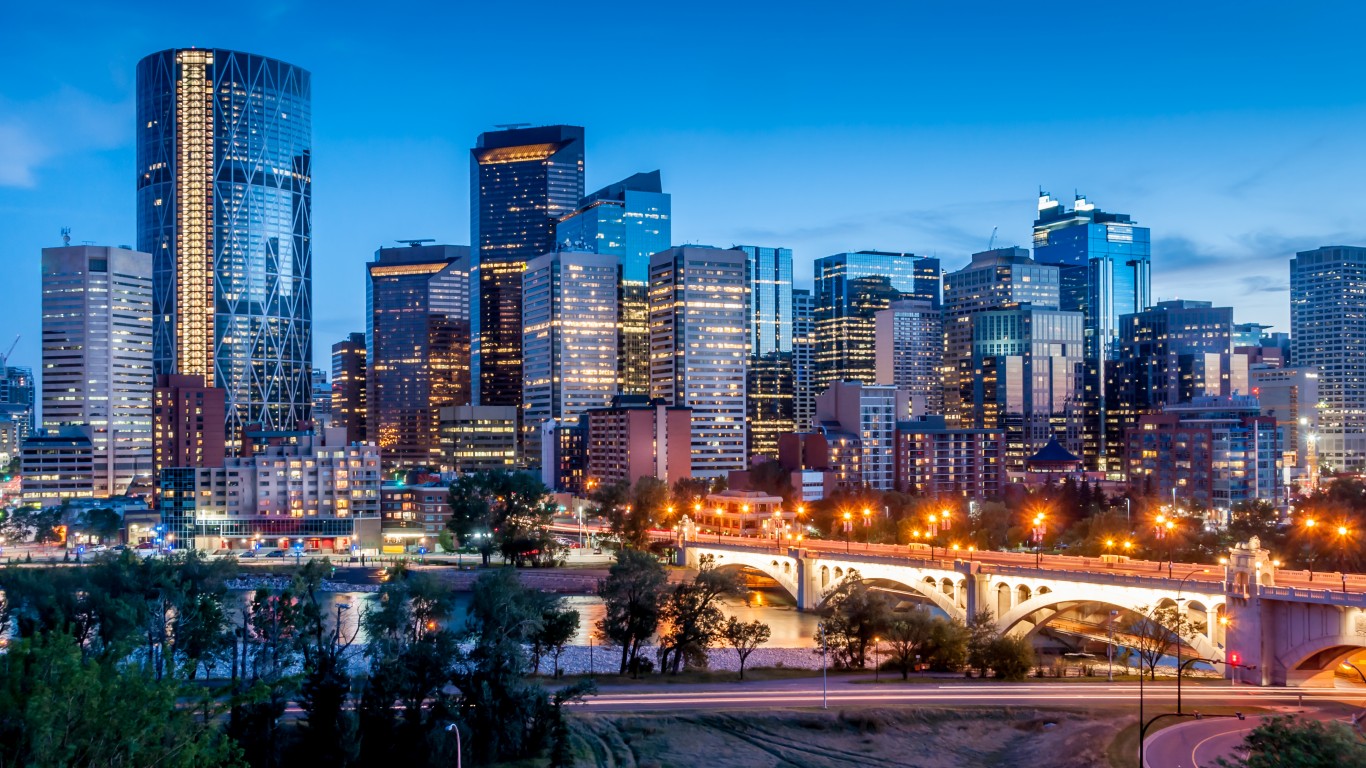 Calgary has an advantage over most cities in moving toward greener energy–the energy utility is a wholly owned subsidiary, allowing for more grounded planning within its own budget and set of priorities. One of the city’s proudest initiatives is electrifying transportation, beginning with its own fleets, from garbage trucks to Zambonis. 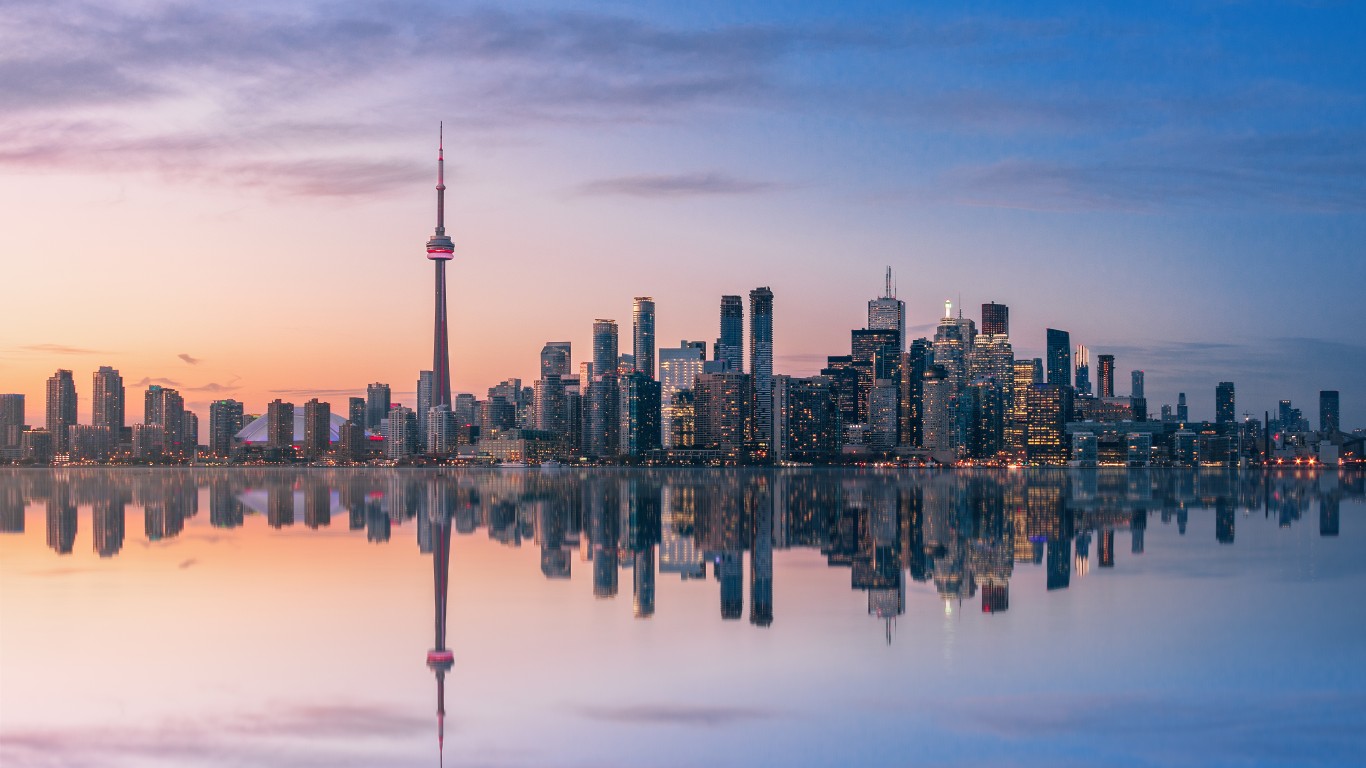 Using several mitigation strategies, including investments in public transport and traffic management, Toronto has already reduced its greenhouse gas emissions by 37% from 1990 levels. Understanding that the city can and should do more, the City Council has charged staff with creating a “TransformTO” net zero strategy, which will be completed this fall.