In Christopher Nolan’s epic adventure across space and time, Matthew McConaughey and his crew travel through a wormhole near Saturn in an effort to save humanity. It was hailed as ambitious, beautiful to look at, and thought-provoking, and it won the Academy Award for Best Visual Effects. 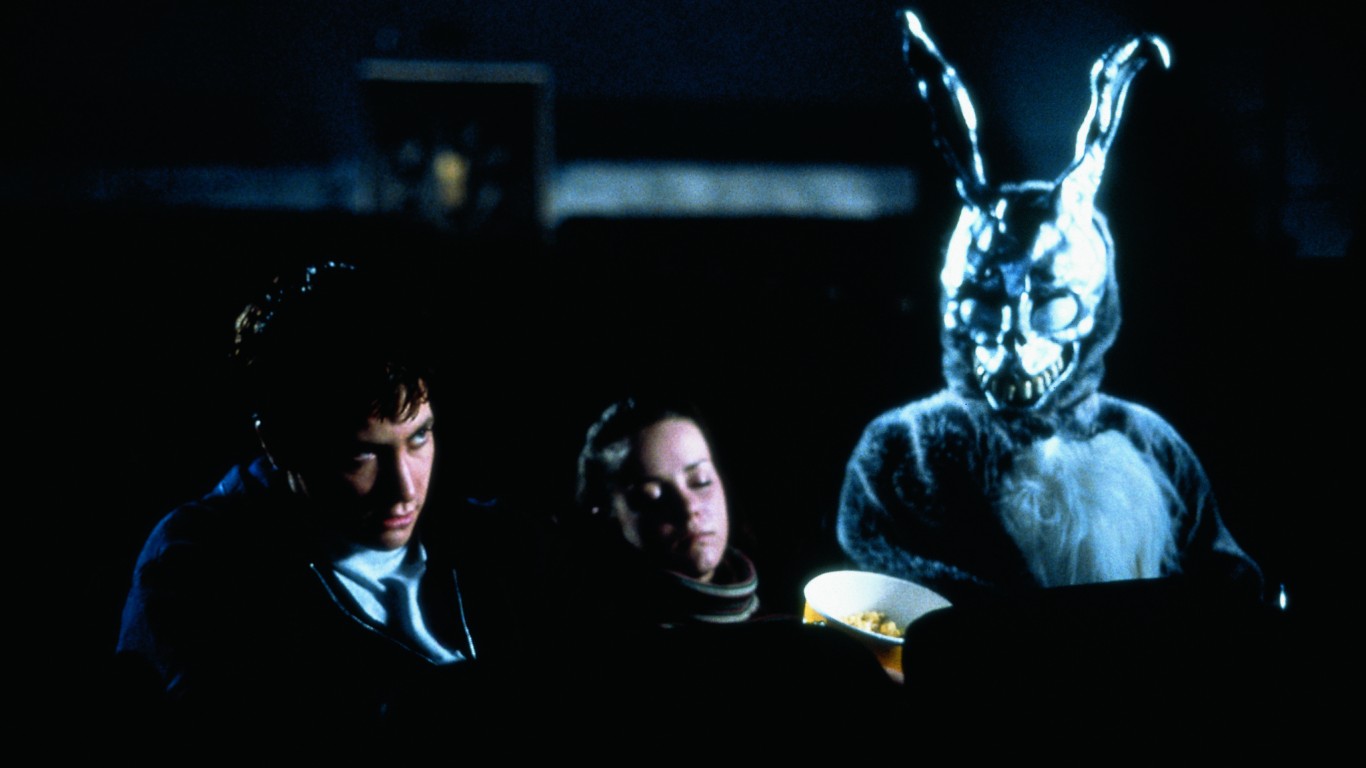 Part sci-fi, part psychological thriller, “Donnie Darko,” released in 2001 remains a cult favorite to this day. It follows a troubled teenager (Jake Gyllenhaal), who narrowly escapes an extreme accident and begins having visions of a rabbit-costumed man who tells him that the world is about to end and manipulates him into committing crimes.

ALSO READ: The Best Sci-Fi Movie the Year You Were Born 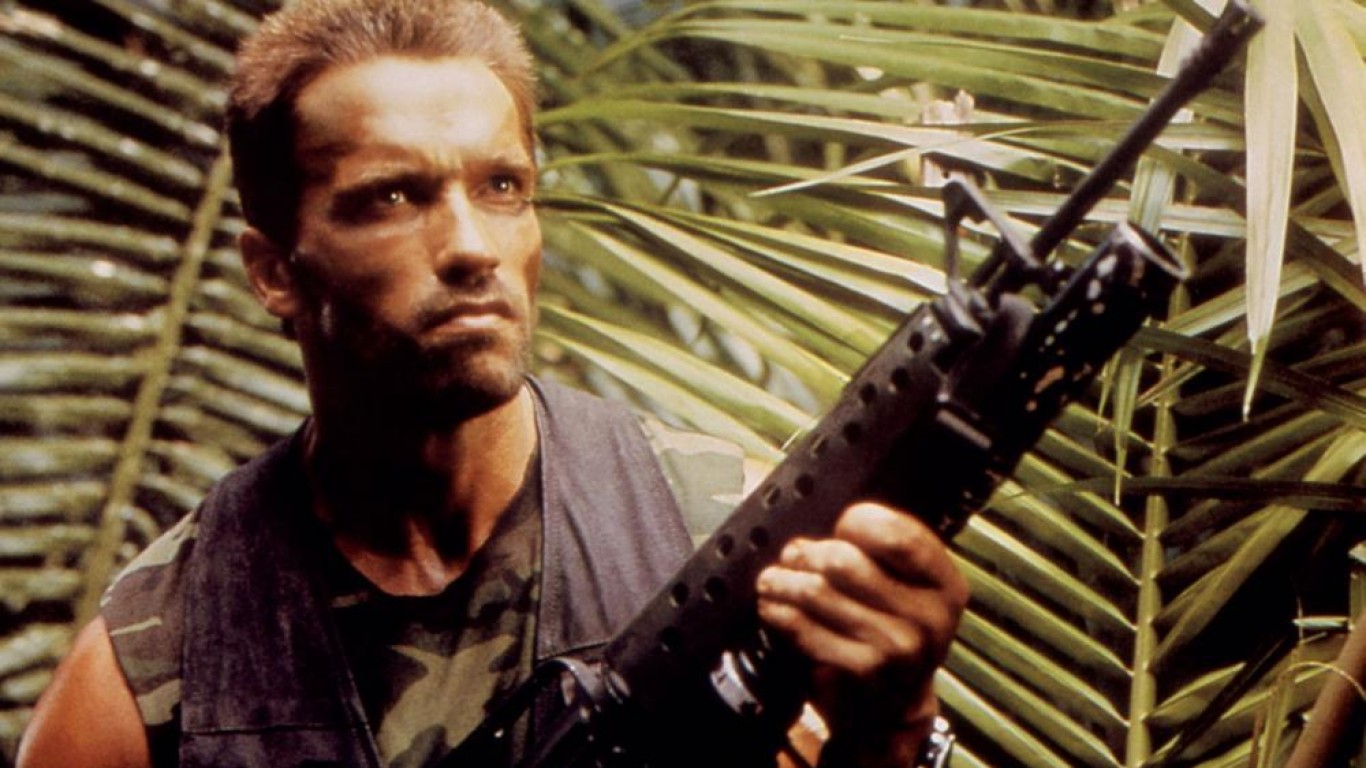 The first installment in a franchise that spawned additional films as well as novels, comic books, video games, and toys, “Predator” takes place in the Central American rainforest, where a paramilitary team led by Arnold Schwarzenegger is tasked with rescuing hostages but encounters a terrifying creature along the way. Stan Winston’s Predator design has become iconic, and the film was nominated for an Academy Award for Best Visual Effects. 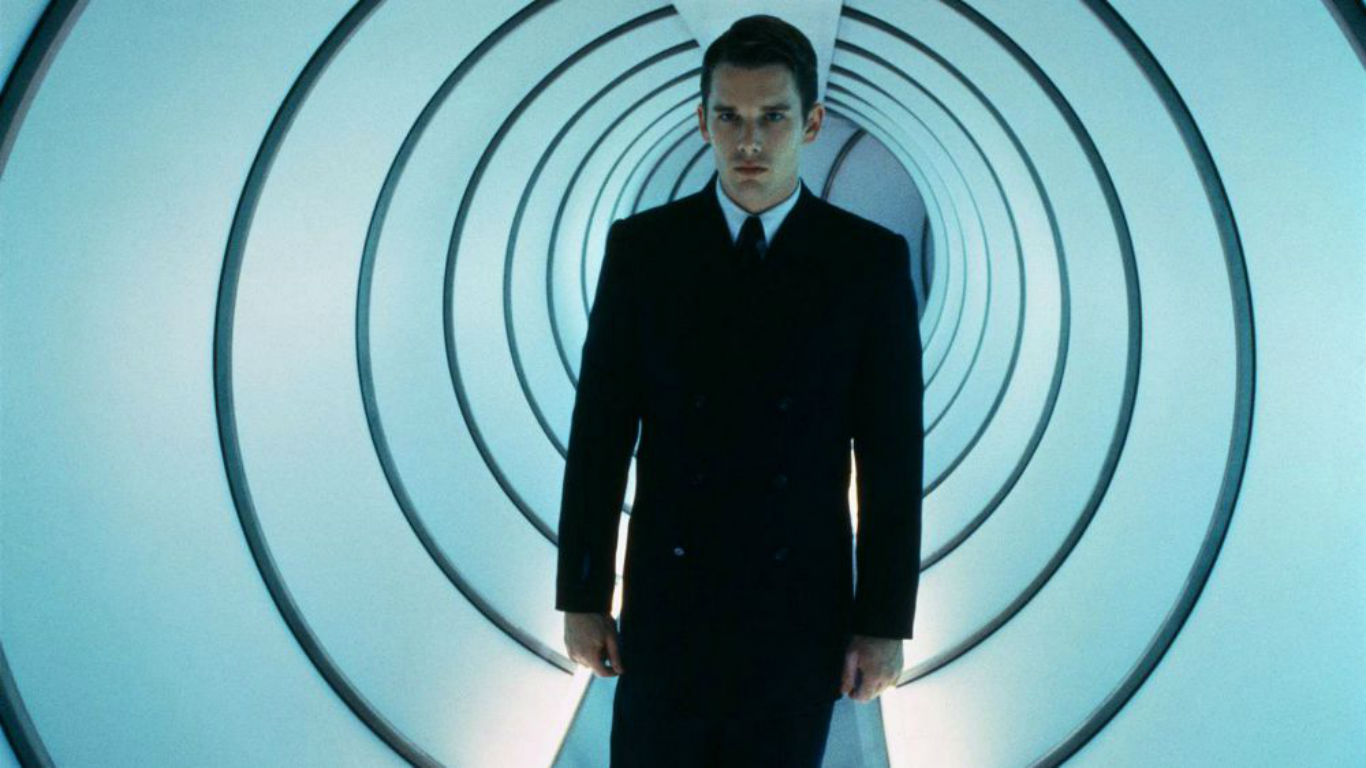 Set in a dystopian future where children are engineered before birth to possess only their parents’ best genetic traits, “Gattaca” is centered on Vincent Freeman (Ethan Hawke), who dreams of going into space. Even though it wasn’t a box office success, it introduced many to the concept of human genetic engineering and Roger Ebert called it “one of the smartest and most provocative of science fiction films.” 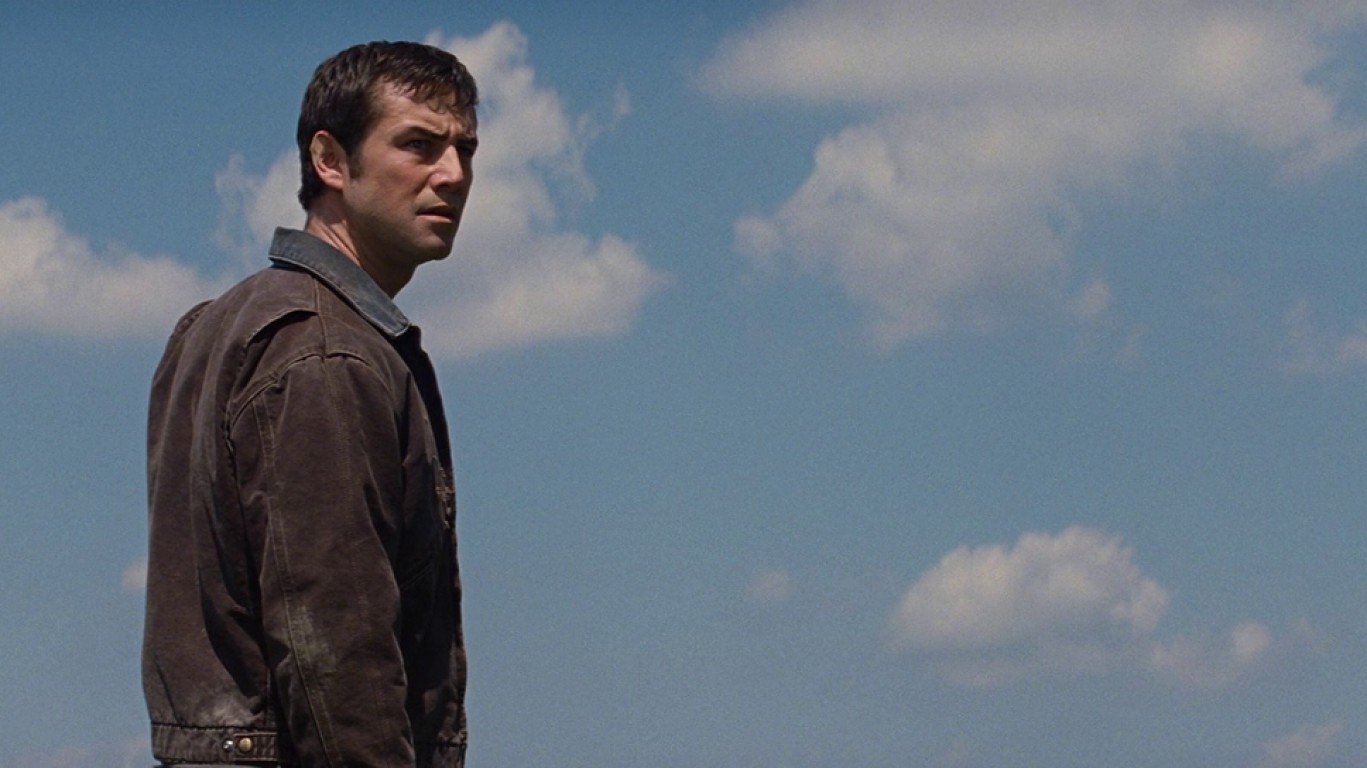 This sci-fi action thriller takes place in a world where time travel exists and a crime syndicate sends its enemies back in time to be killed without detection. It stars Joseph Gordon-Levitt as an assassin, or “looper,” who’s tasked with killing his future self, played by Bruce Willis. A unique, engrossing, and thought-provoking film, it was selected to be the opening film of the 2012 Toronto International Film Festival and was a critical and commercial success.