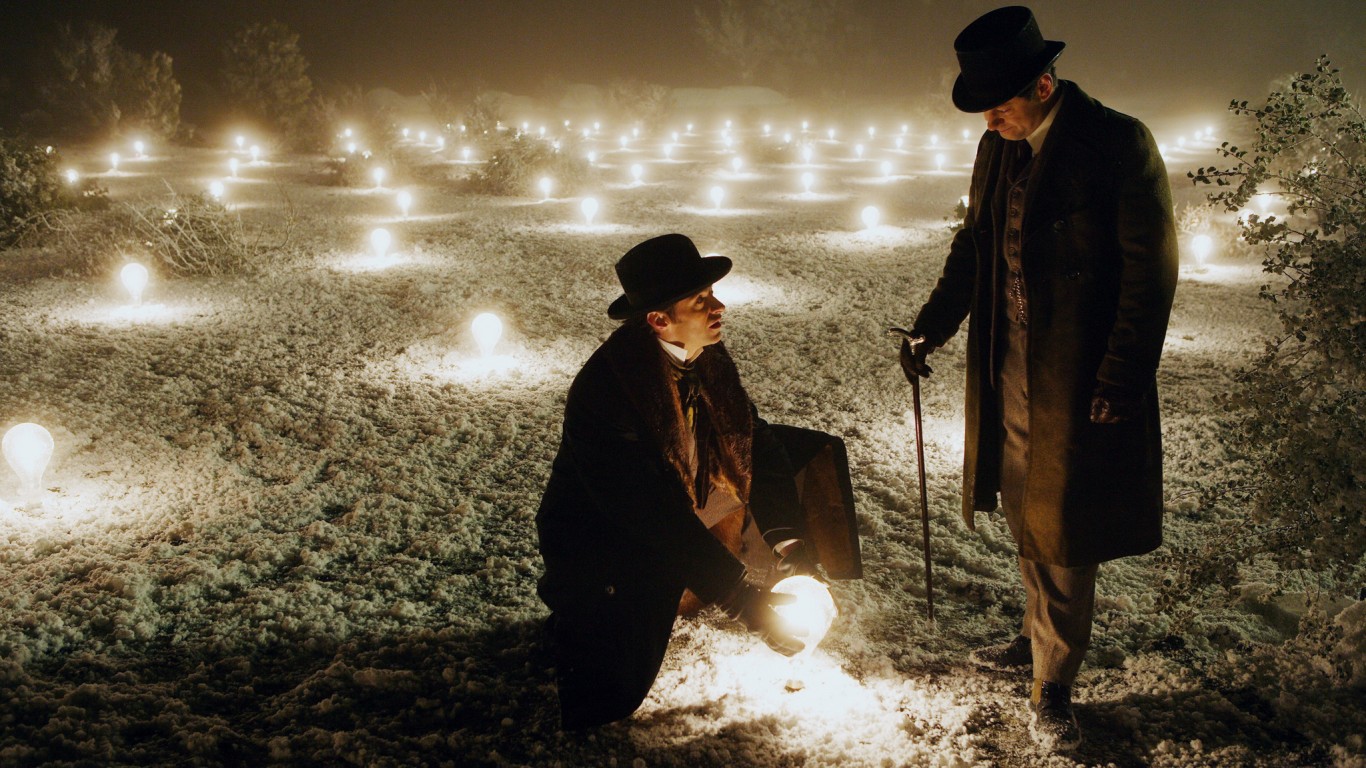 A Christopher Nolan gem, “The Prestige” stars Hugh Jackman and Christian Bale as rival magicians in 1890s London. They’re obsessed with one-upping each other, and one trick, called The Transported Man, brings out their worst tendencies and informs the film’s central mystery. The twist ending really comes out of nowhere, and Jackman and Bale give stellar performances. 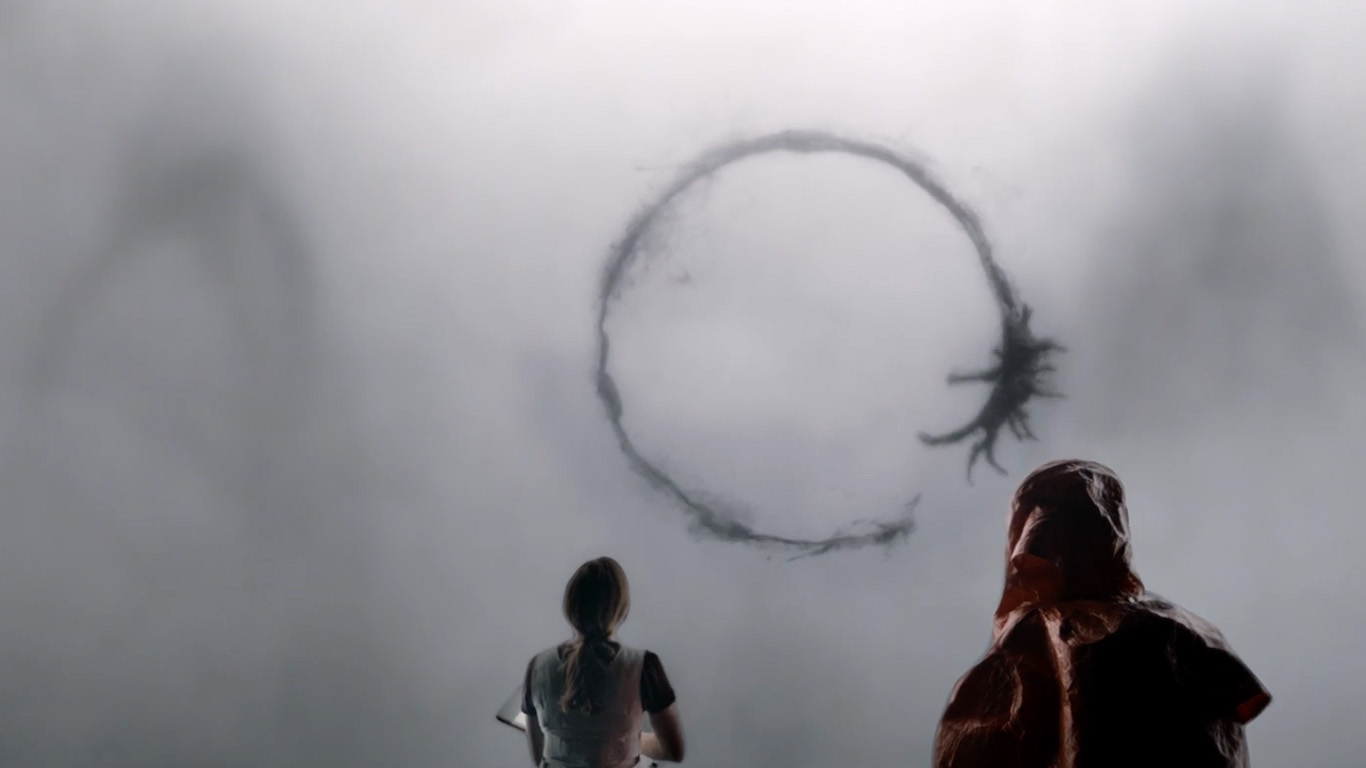 When aliens arrive on earth and attempt to communicate with us, how will we understand them? And how will we communicate back? That’s the central premise of the gripping and cerebral “Arrival,” which stars Amy Adams as a linguist enlisted by the US Army to get through to recently-arrived extraterrestrials before rapidly rising tensions lead to all-out war. It was a box office hit beloved by critics, and made its way onto nearly every list of the year’s best films. 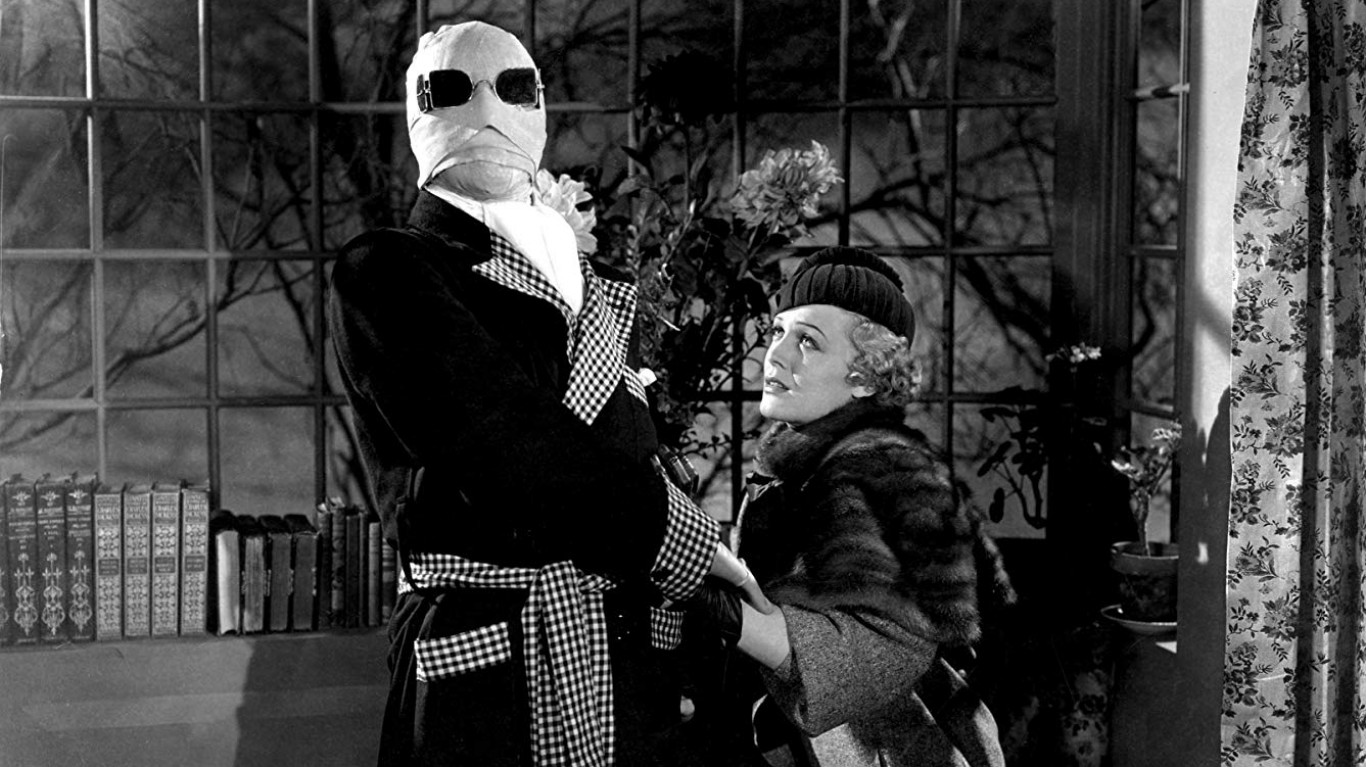 Based on H.G. Wells’ 1898 novel of the same name, “The Invisible Man” stars Claude Rains as a doctor who is rendered invisible due to a secret experiment, and is forced to cover himself in bandages and wear dark glasses. It drives him insane, and he soon begins committing acts of murder. It was a huge success both financially and among critics, and it remains a classic of both the sci-fi and horror genres. 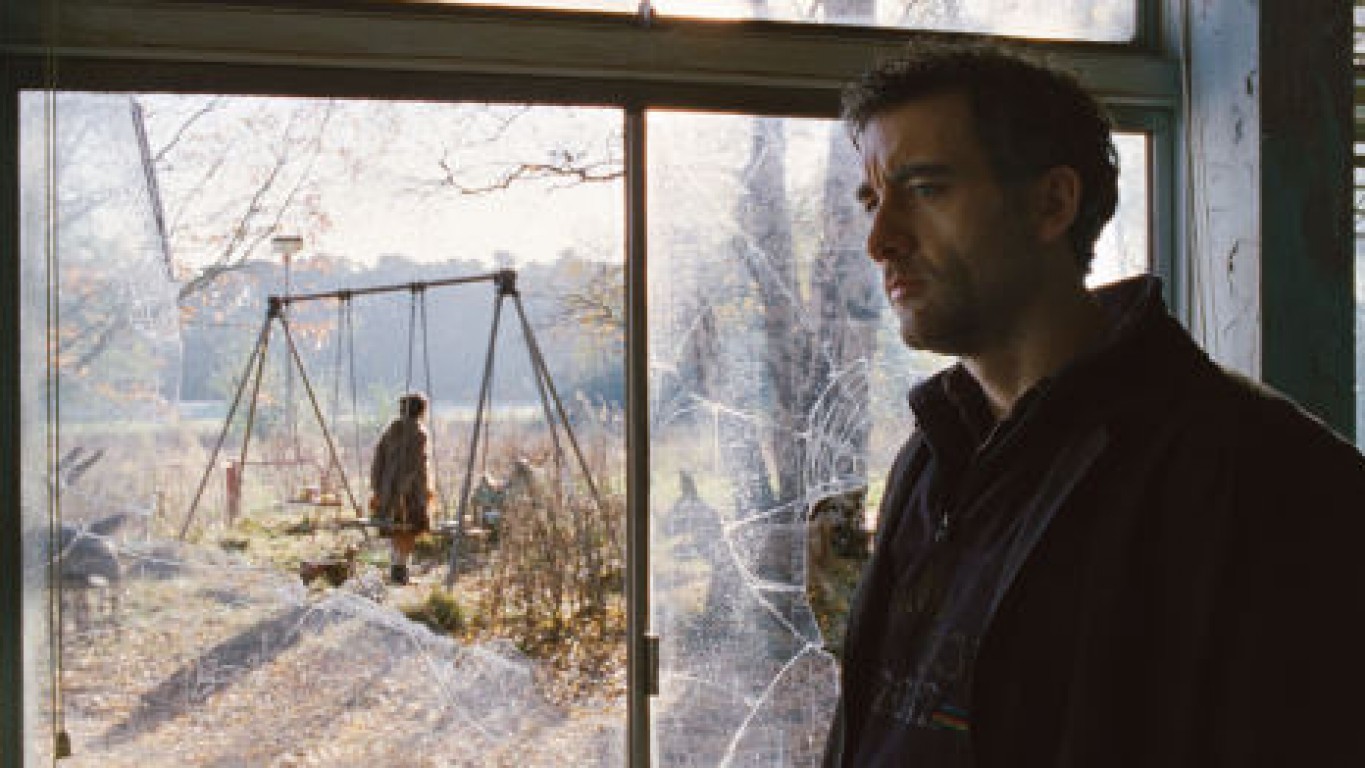 It’s 2027, and society is on the brink of collapse after 18 years of universal infertility. The UK, home to one of the world’s only remaining functional governments, has become a police state in response to a mass influx of refugees. The story follows an ensemble led by Clive Owen and Julianne Moore, and explores the themes of hope, faith, religion, immigration, and the hero’s journey. Its multiple single-shot sequences (the longest of which clocks in at over six minutes) have gone down in cinematic legend. 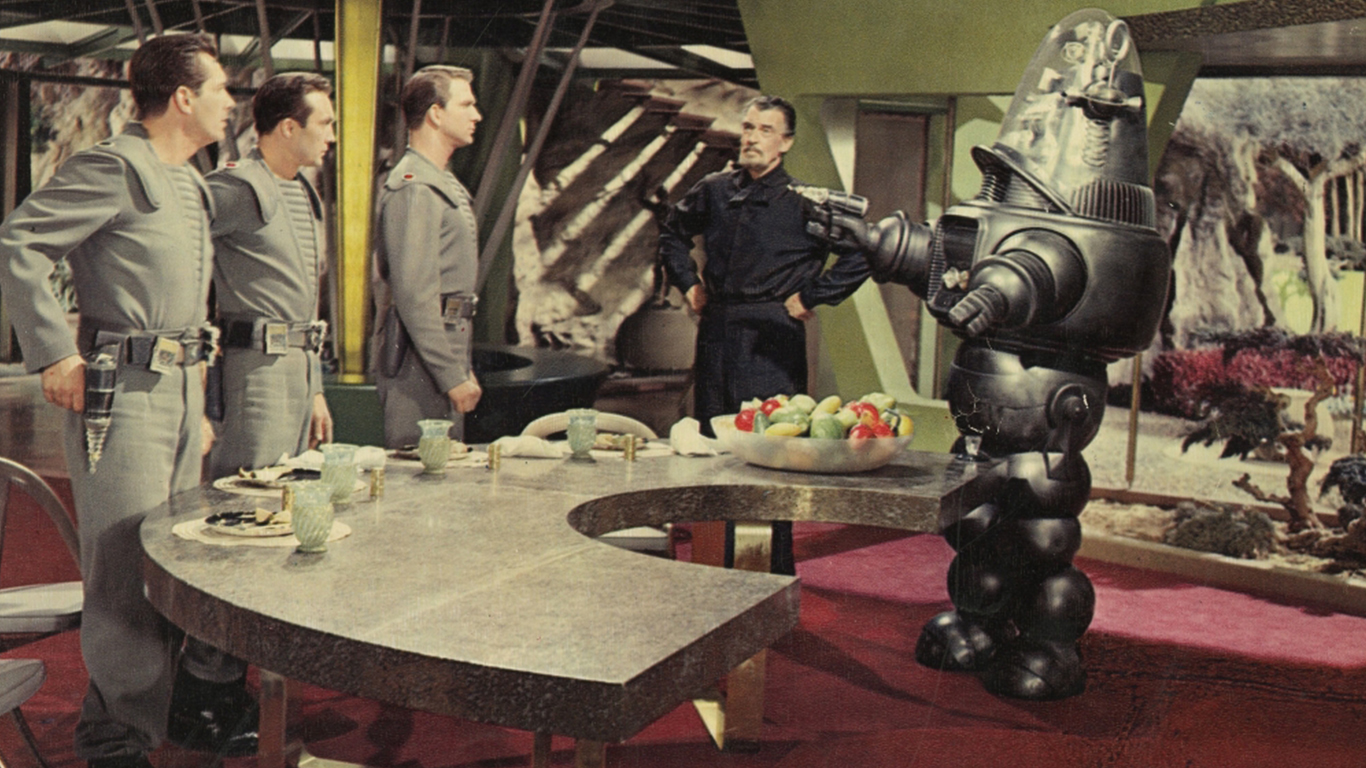 Few films have been more influential to the sci-fi genre than 1956’s “Forbidden Planet,” in which a starship travels to a distant planet in search of an expedition that went there 20 years earlier. Loosely based on Shakespeare’s “The Tempest,” it was the first sci-fi film to feature a faster-than-light starship, the first to be entirely set on a faraway planet, one of the first to feature a robot with a distinct personality (the iconic Robby), and the first movie of any kind to feature a score comprised entirely of electronic music.