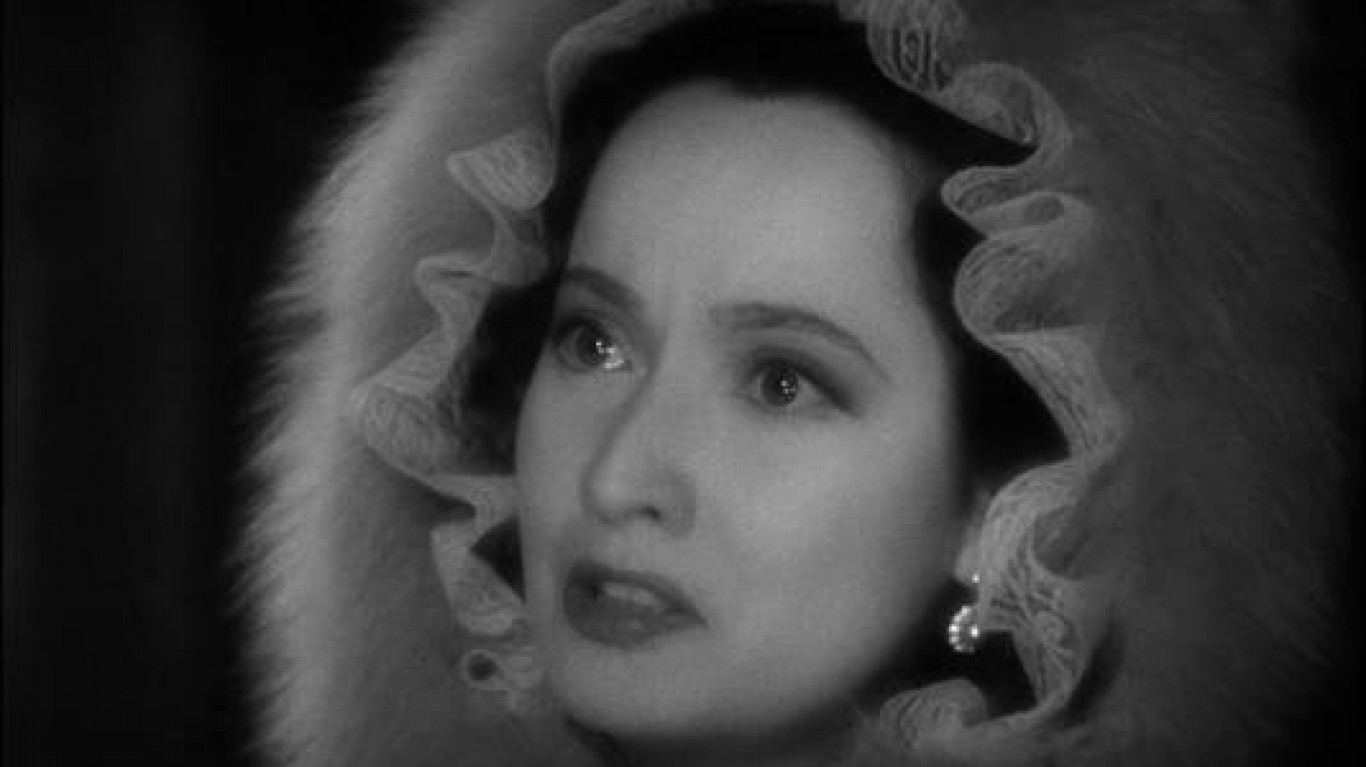 Based loosely on the novel by Emily Brontë, “Wuthering Heights” recounts the heartbreaking story of Cathy and Heathcliff, dear friends as children but eventually forced to live apart when her brother takes over the family estate. The two lovers, separated by class and power, may never find a way to be together. 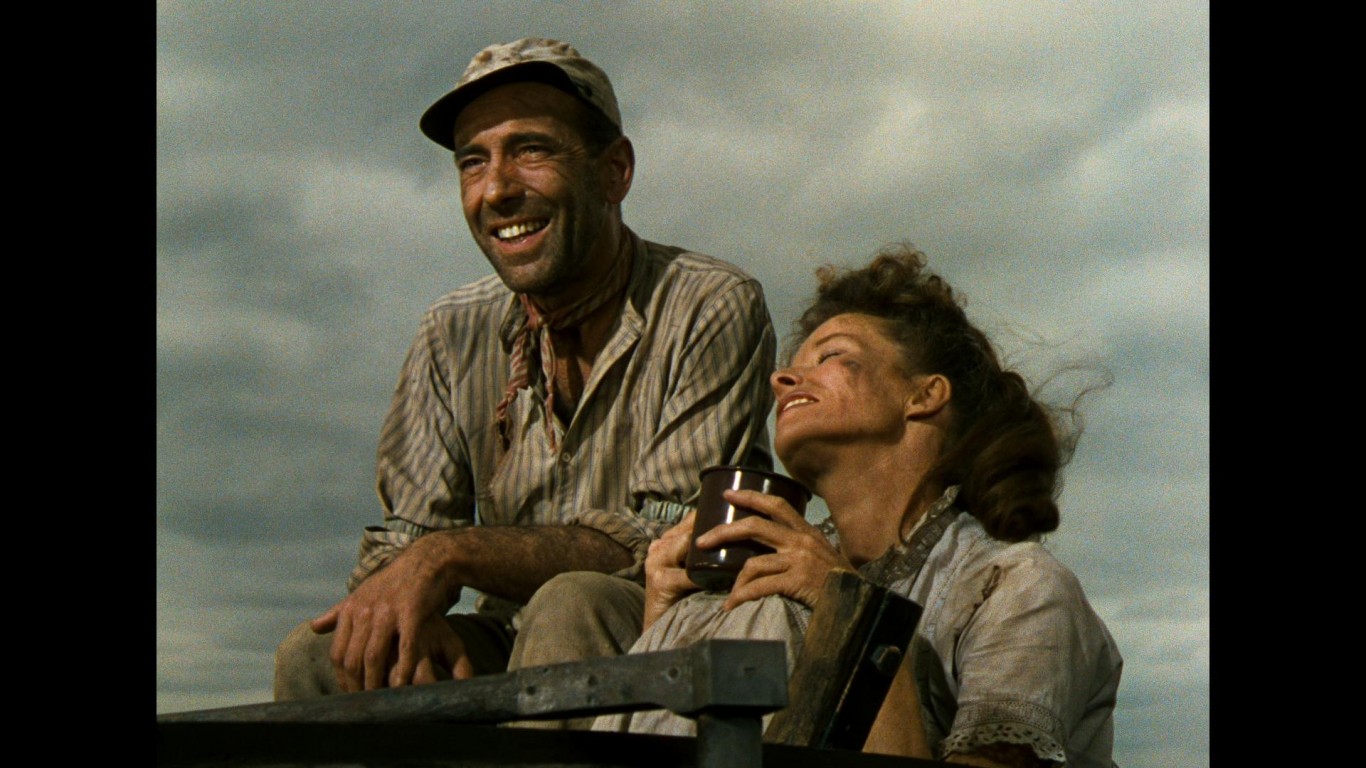 After her brother is injured by German troops at the beginning of WW I, a snobbish British missionary escapes her burnt mission in German-occupied East Africa on the riverboat of a crude Canadian alcoholic. The unlikely pair fall in love and team up to assist the British war effort. 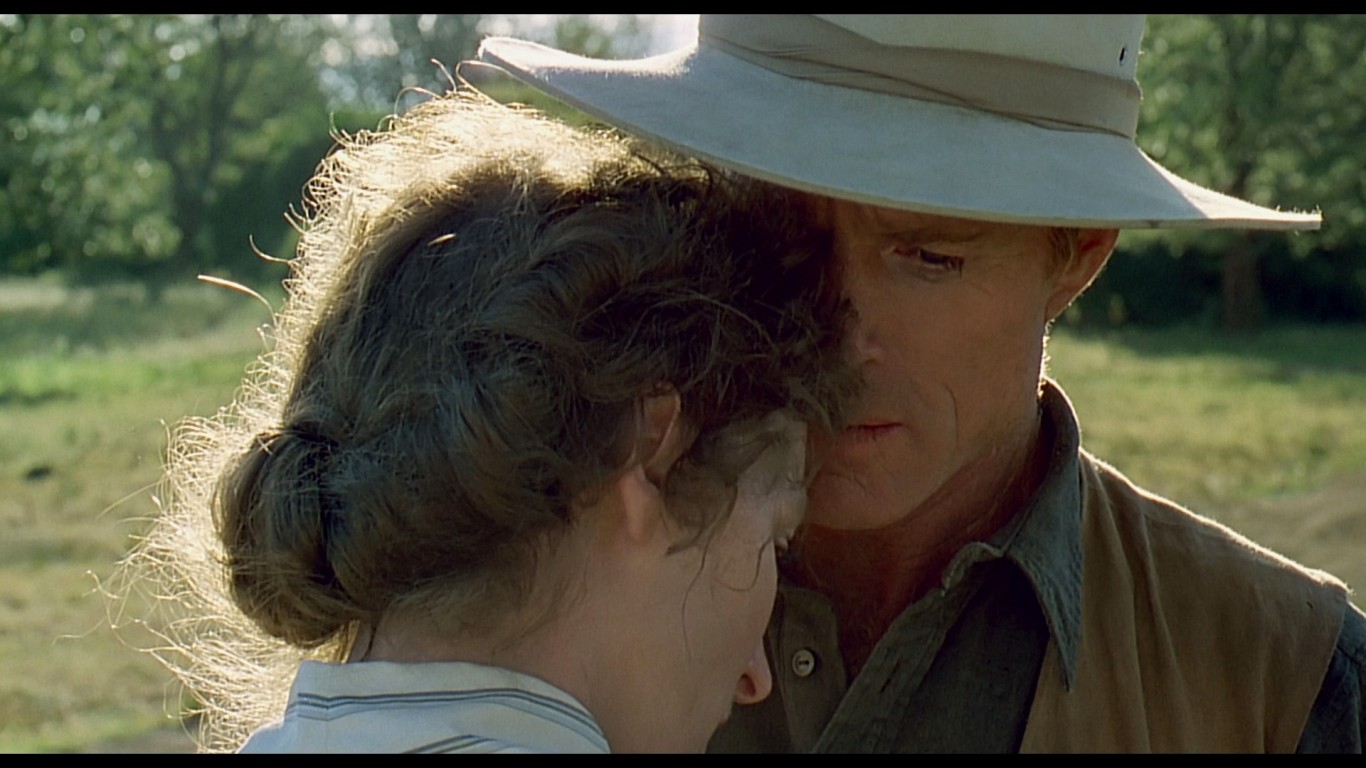 Based on the life of Danish author Karen Blixen, who wrote under the pen name Isak Dinesen, “Out of Africa” recounts the time that Blixen spent in Kenya, married to a man she didn’t love, attempting to run a farm, and eventually falling for a freewheeling hunter whose plans for the future could never mesh with her own. 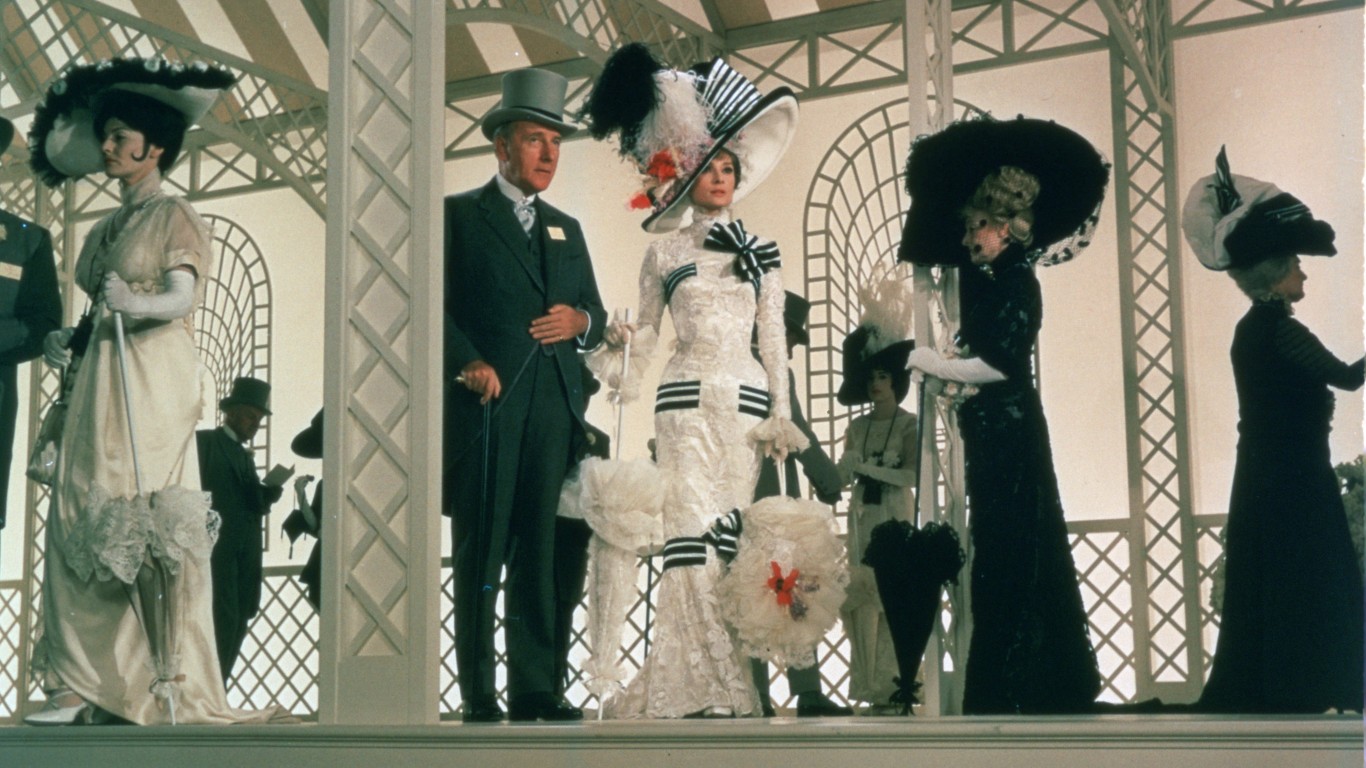 In this charming musical, a phonetics professor makes a bet that he can transform the speech of a Cockney flower seller in order to fool high society into believing that she’s an aristocrat. Their work pays off but their tumultuous connection is threatened when another upper-class man falls for her. 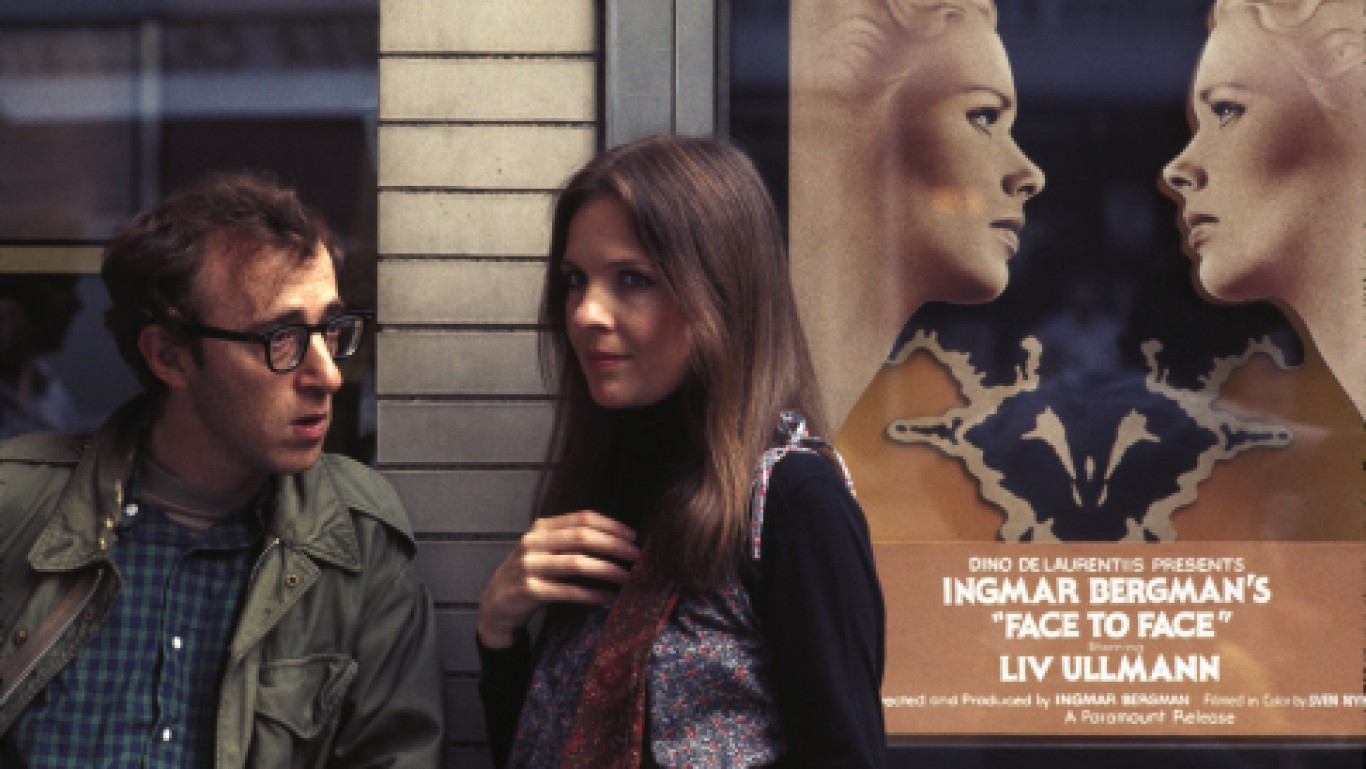 Considered one of the best movies ever made, this bittersweet and comedic love story is narrated by a stand-up comedian on a bare stage, who reflects on the failure of his romance with a struggling nightclub singer.