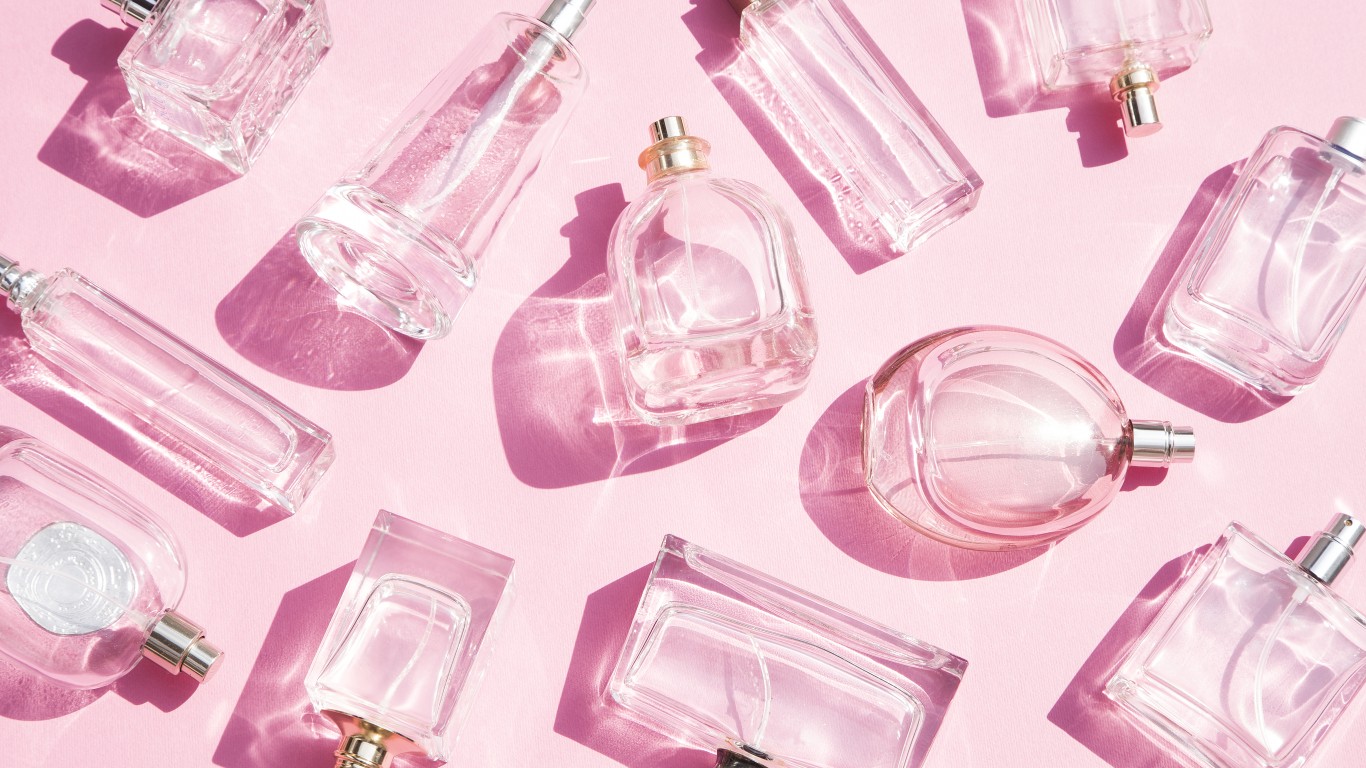 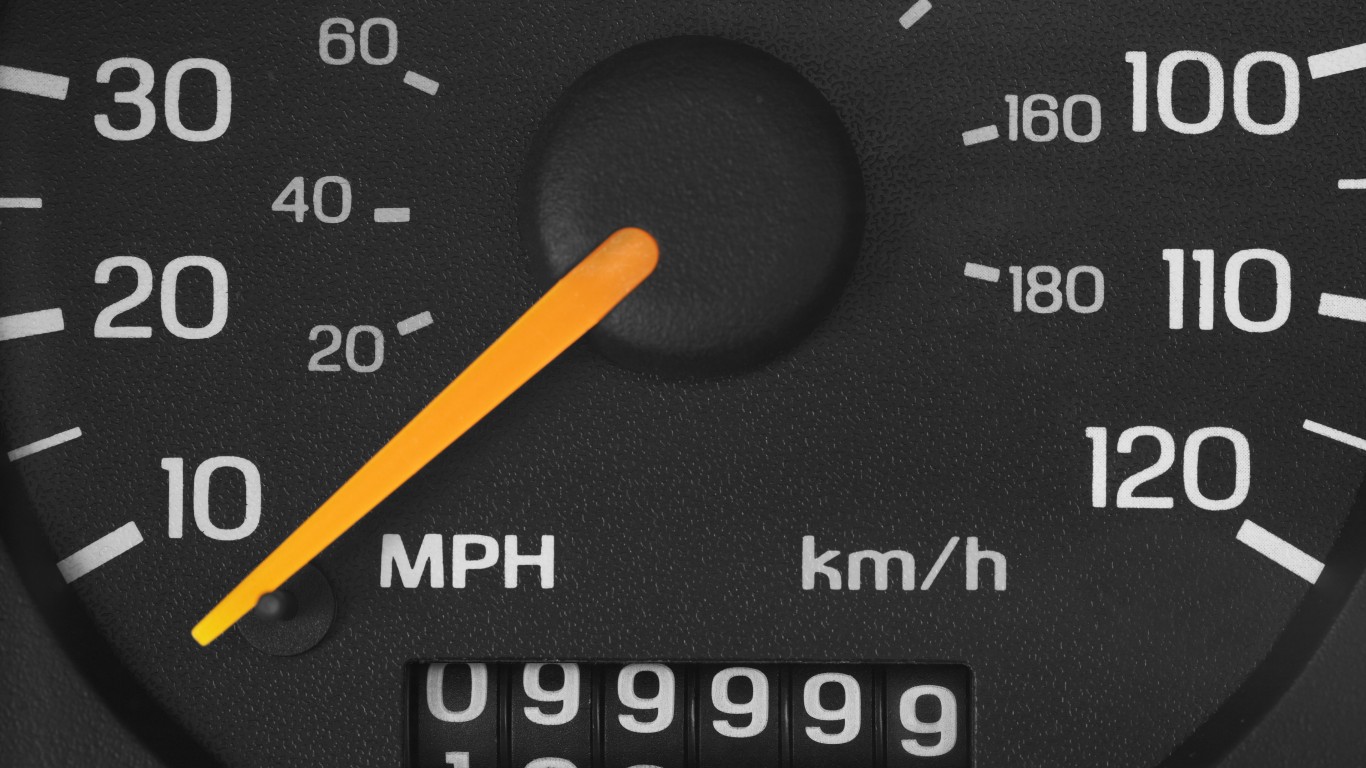 Odometers, which measure the distance traveled by a vehicle, used to be mechanical. A Roman architect and engineer, Vitruvius, is often credited with inventing the odometer in 15 B.C. What he designed was a large wheel in a small frame that dropped a pebble into a container at each complete revolution, giving an account of the distance traveled. 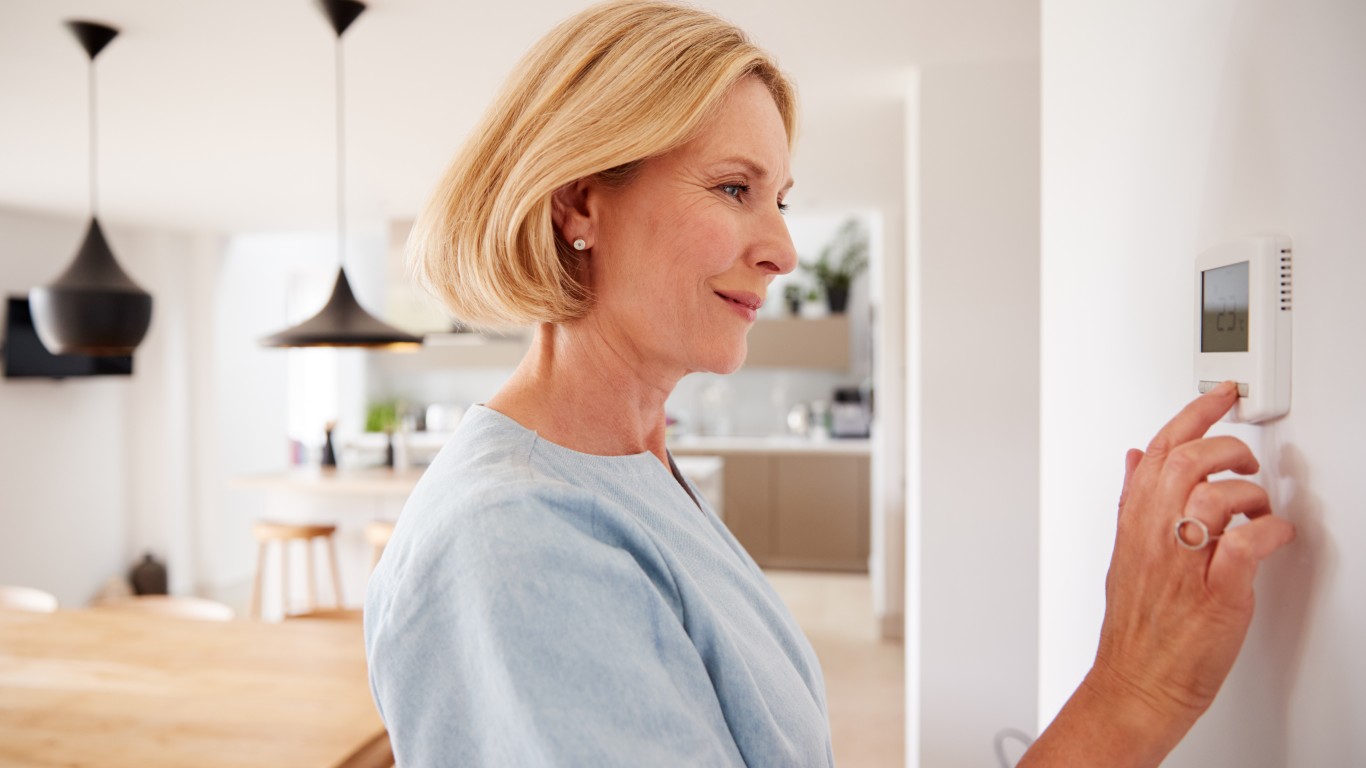 The Greeks developed a central heating system called hypocaust — which translates to “under burnt” — that created radiant floor heat. The oldest evidence of its use is in the Temple of Artemis at Ephesus. The system included pipes built under the floors and in walls that circulated heat from a constantly tended fire under the building. Multiple levels of a structure could be heated with this system. 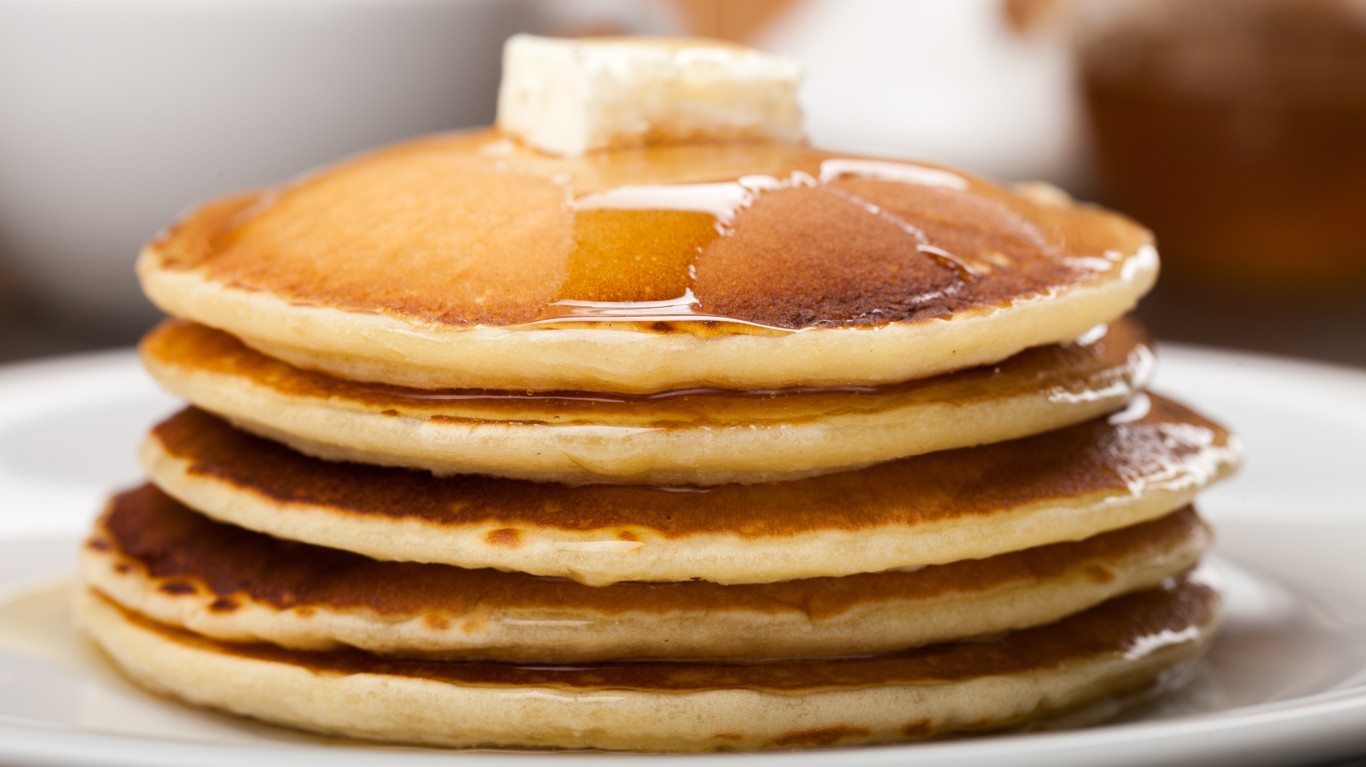 Although ancient Greeks and Romans are documented to have eaten fried griddle cakes sweetened with honey, there is some evidence that pancakes date back to the Stone Age. Analysis on 30,000-year-old stone tools shows that people were grinding flour out of cattails and ferns. Experts suggest that the flour was likely mixed with water and baked on a hot rock. 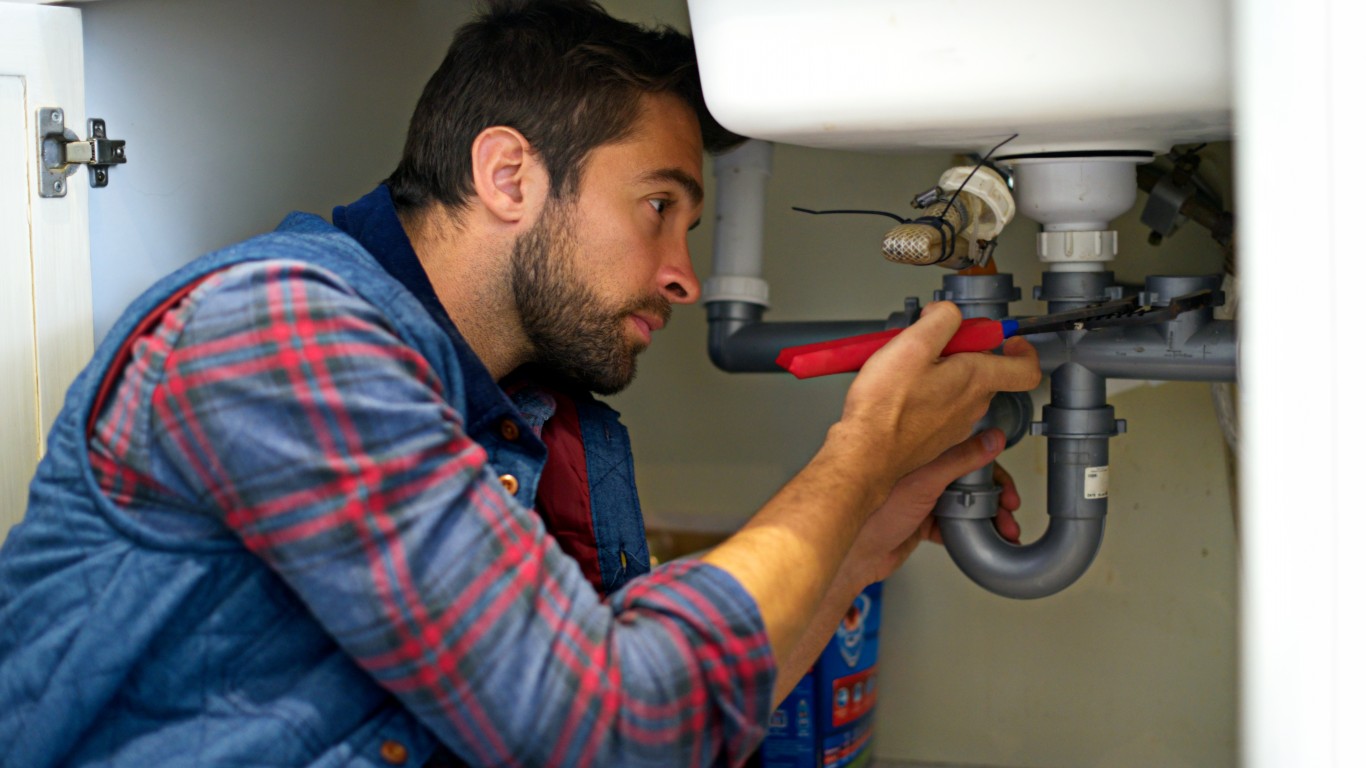 The Indus Valley Civilization in modern-day Pakistan is likely the first society to have used indoor plumbing. Many households contained toilets, with wastewater being directed into drains that led to street-level municipal sewers. Toilets and copper-piped sewage systems have also been found in Egypt, with some tombs containing bathrooms for the dead to utilize in the afterlife.