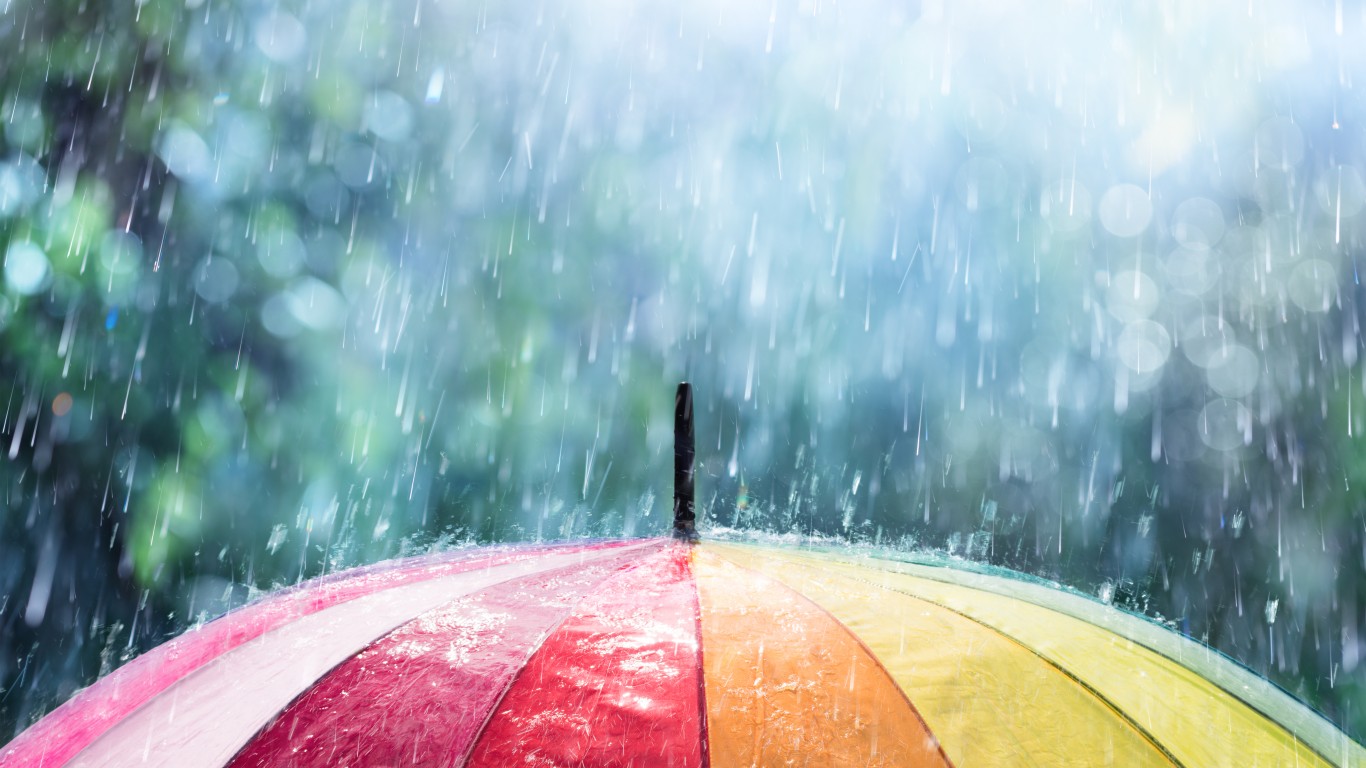 Although the parasol was invented over 4,000 years ago in Egypt as a way to block the sun, the Chinese were the first to waterproof their silk and paper parasols with wax or lacquer for use against the rain. Eventually, oilpaper was used as a cheaper alternative. Remnants of the first collapsible umbrellas have been found in China, dating back to the 6th century B.C. 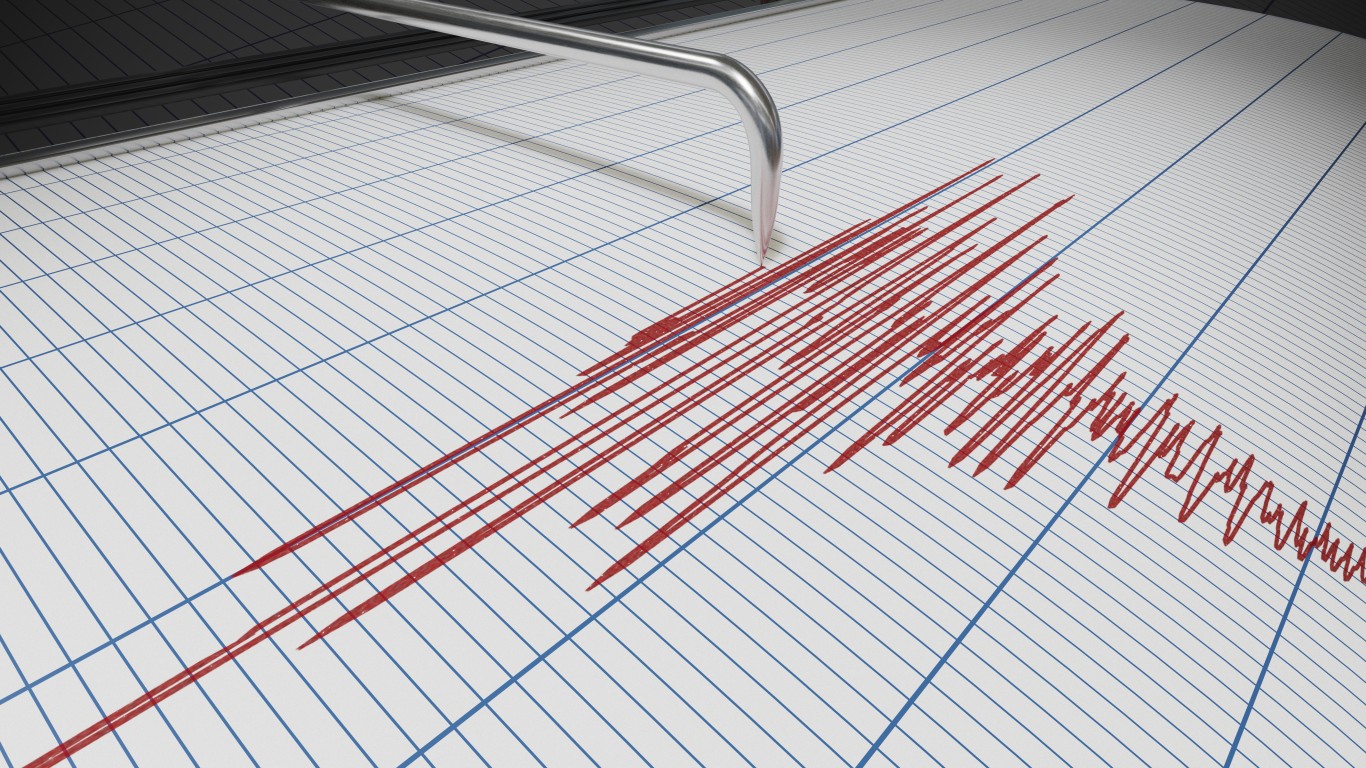 Chinese astronomer and mathematician Chang Heng created the first earthquake detector, which consisted of eight ornate metal dragons mounted around a cylinder, each with a bronze ball in its mouth. When a slight tremor struck, a ball would fall out of one of the dragons’ mouths into a waiting receptacle. The direction of the tremor could be judged based on which dragon had released its ball.

ALSO READ: Popular Commercial Products You Never Knew Were Invented by the Military 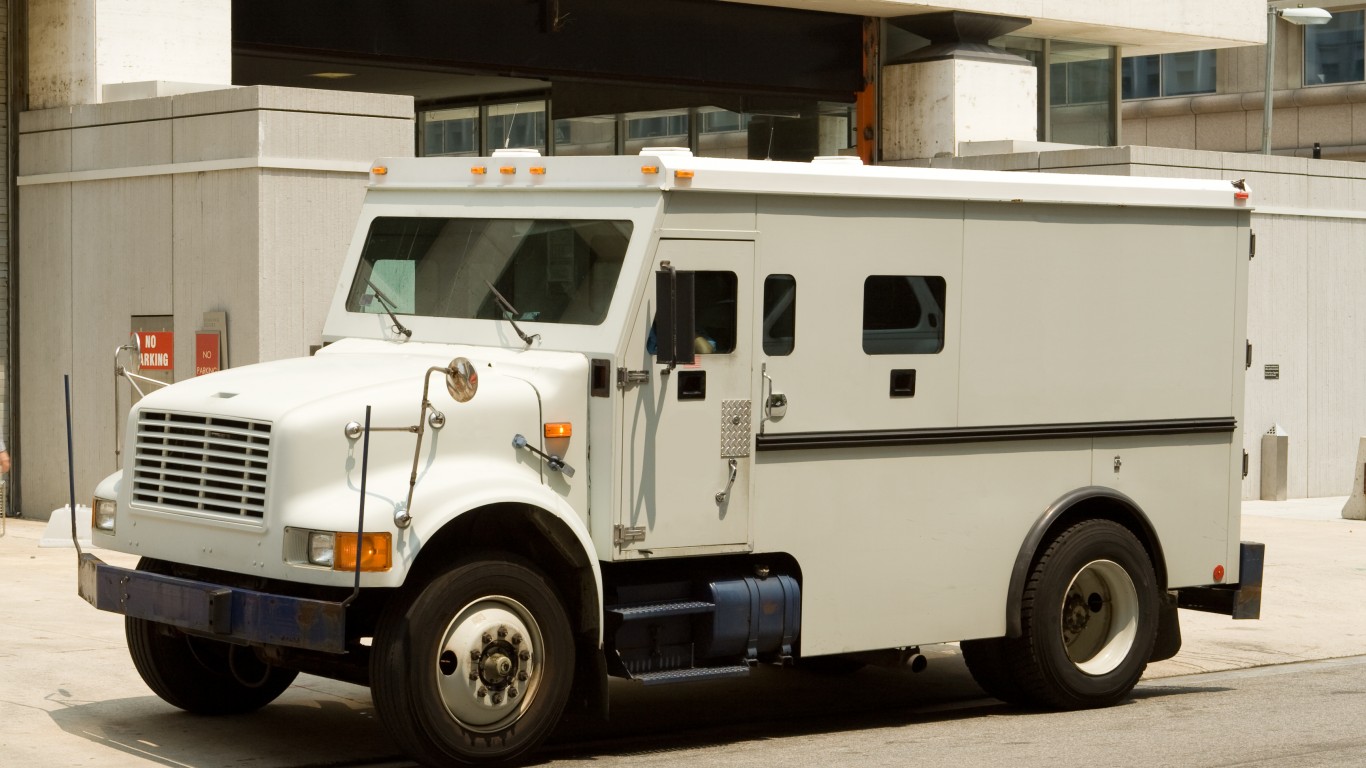 Italian inventor Leonardo da Vinci designed what is considered to be the prototype of the modern tank. His armored vehicle used a conical wooden shield reinforced with metal plates, as well as two large internal cranks that would have taken four people to power. A series of cannons would protrude from the interior of the vehicle. 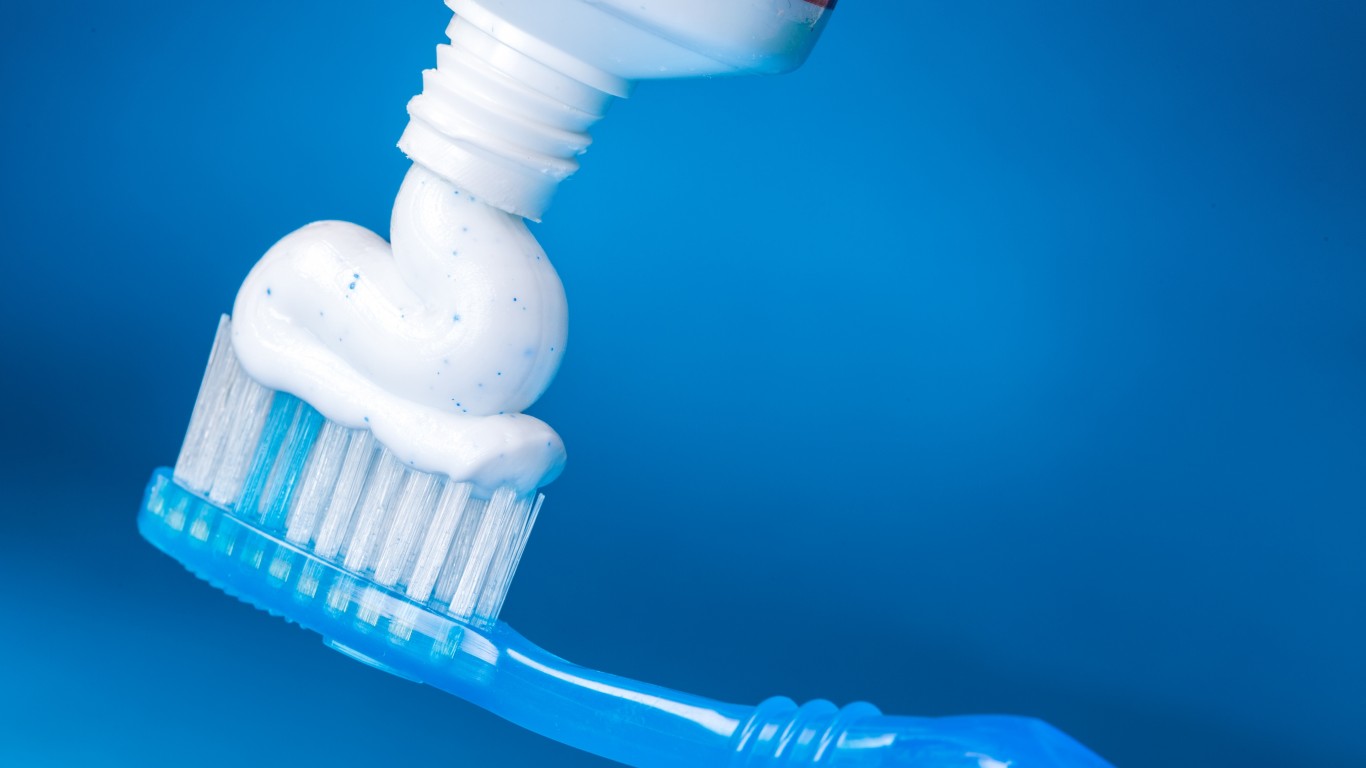 Ancient Egyptians were serious about their personal hygiene. Toothpaste is thought to have been used in Egypt as far back as 5000 B.C., but the oldest recorded recipe for toothpaste comes from a papyrus dating back to the 4th century A.D. The paste included rock salt, mint, iris flowers, and black pepper. 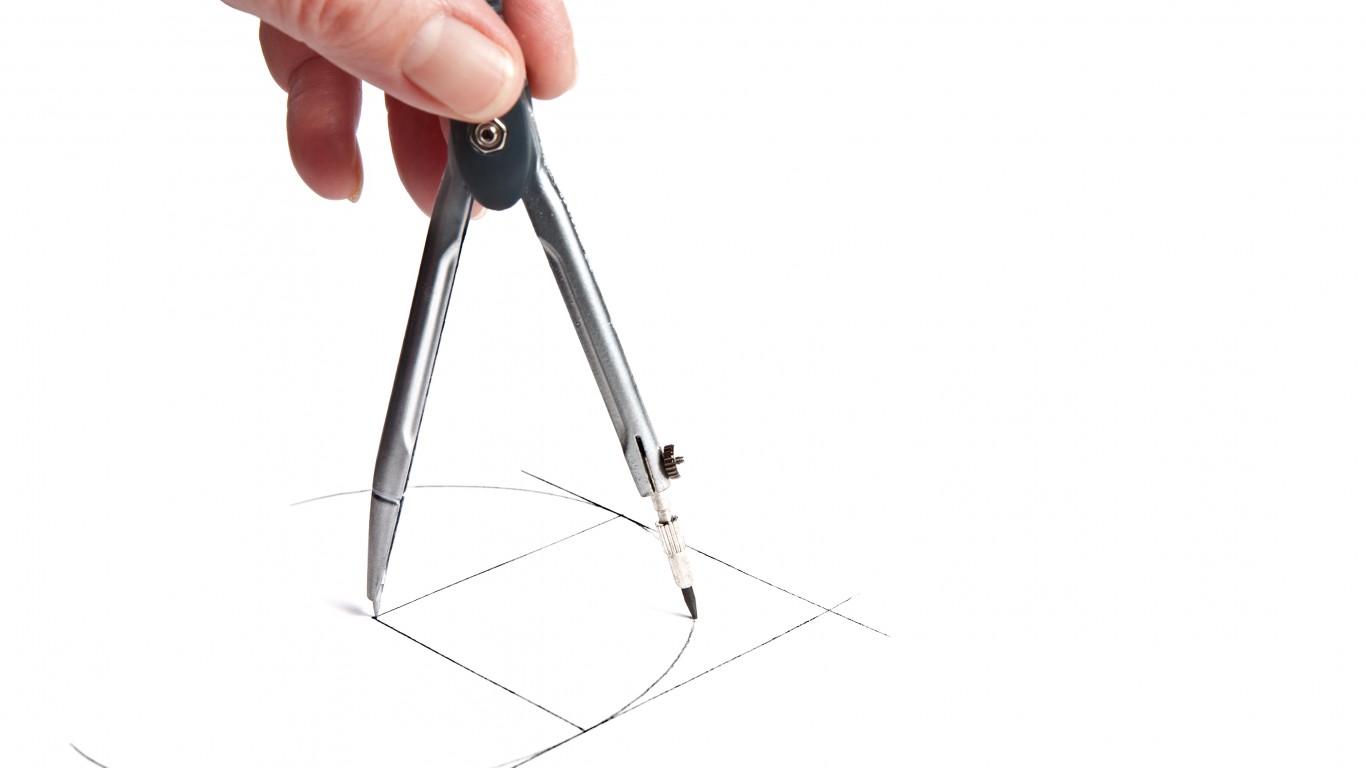 Trigonometry, the branch of mathematics that deals with relationships between side lengths and angles of triangles, is thought to have been developed by the Greeks in the 3rd century B.C., but evidence from a 3,700 year old Babylonian tablet suggests that it may have been developed much earlier. The clay block, inscribed with cuneiform numbers and right triangles, appears to contain a version of mathematics that echoes Pythagorean theorem.