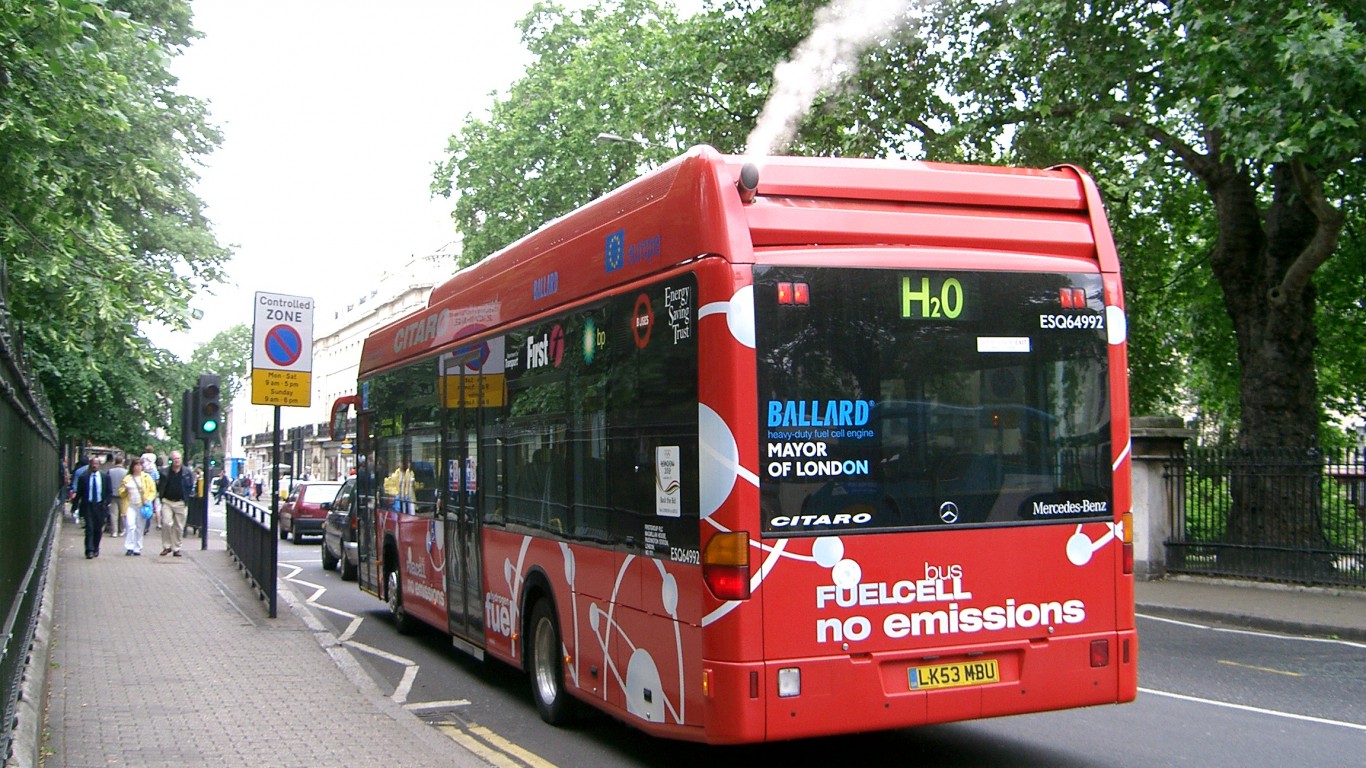 Even before the pandemic, there were relatively few jobs supporting the development of fuel cell cars and the hydrogen needed to power them. Still, fuel cell technology holds promise for transforming the energy picture in the future. Because of its efficiency and flexibility it could be used in a wide variety of applications beyond clean cars, from portable electronics to distributed electricity generation. Experts believe that predicted growth in this industry will mean “a vast number” of new jobs. 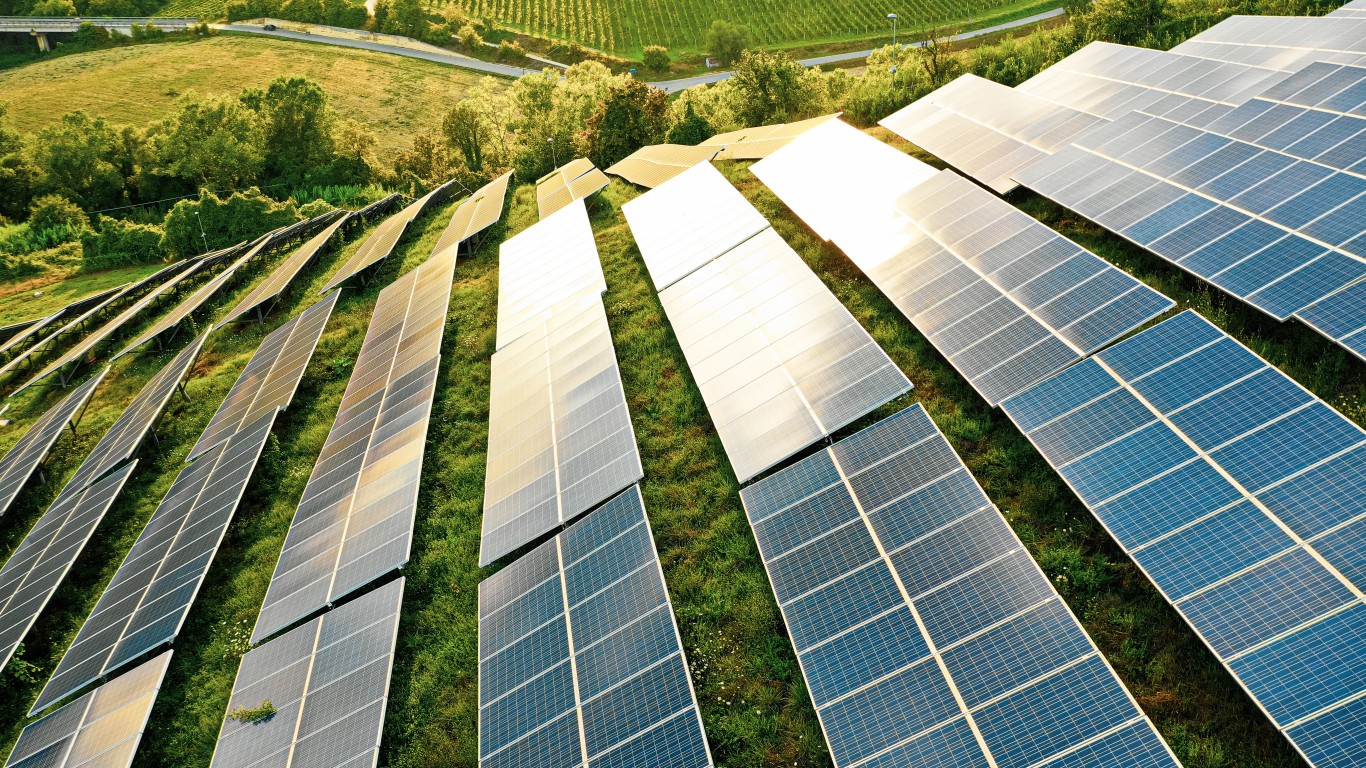 Even with the slowdown of the last few years, solar has been a booming industry over the last 10 years, with solar energy production 23 times greater than it was in 2011, according to Environment America, as solar energy is growing more efficient and cost effective with strides in technology. Between 2010 and 2019, solar jobs increased by 167%, according to The Solar Foundation’s “National Solar Jobs Census.”

The Solar Industries Association has predicted that solar installations will quadruple by 2030, as governments push to remove carbon from our energy future.

24/7 Wall St.
This Is How Much Renewable Energy Your State Produces 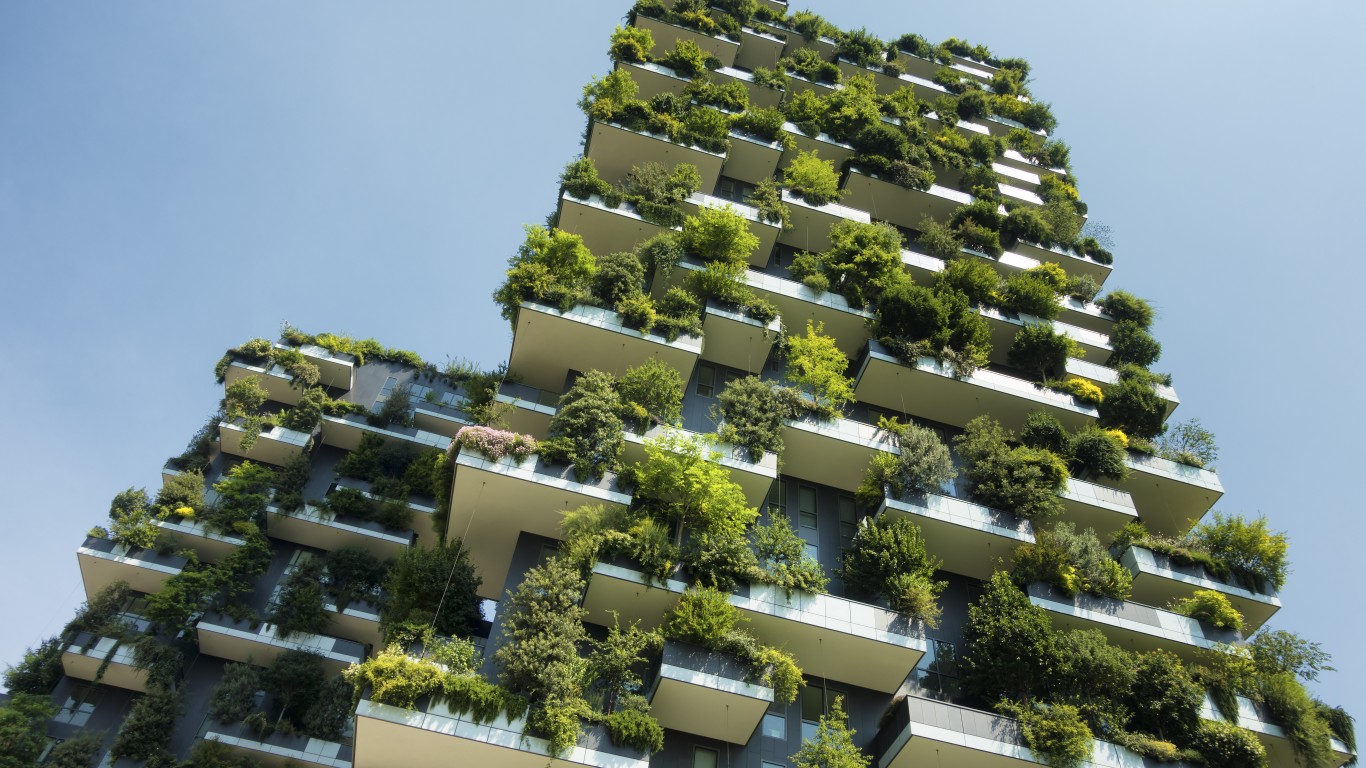 Of the 2.1 million energy efficiency jobs in the U.S., the largest numbers are in Energy Star, lighting, HVAC, and advanced materials, making up 88% of the subsector. Much of the remainder are in jobs, mostly local, that support the construction of energy efficient buildings and provide energy efficiency services, such as weatherization. Like the energy efficiency sector generally, these jobs have expanded reliably over the years, and will continue to do so. 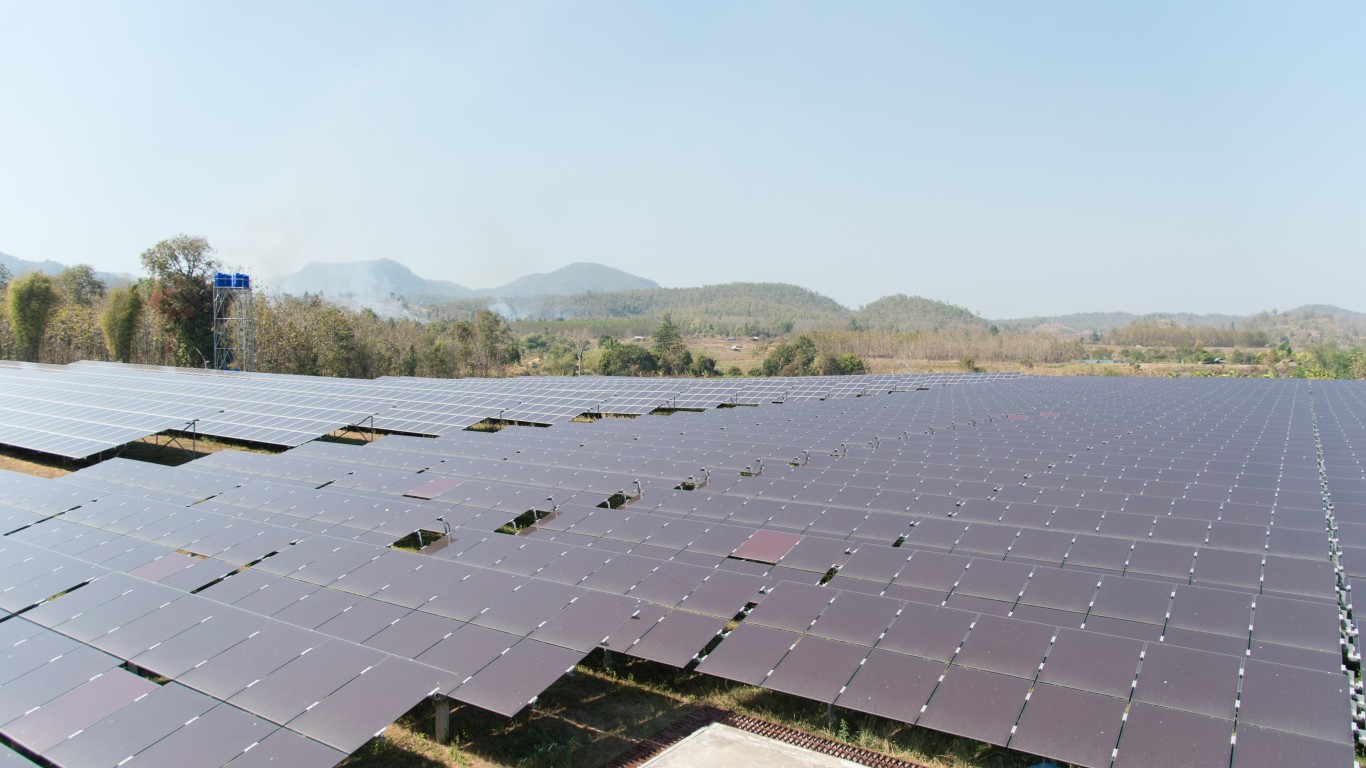 Micro grids distribute locally-produced energy, using primarily solar and battery power. Their operation provides for flexibility, by, for example, allowing for either connection to or independence from other grids. While micro grids provide only 2% of the country’s distributed energy, they will increase in importance, creating good-paying local jobs, as the nation seeks to reduce the vulnerabilities and inefficiency of the existing grid system, particularly in the face of worsening natural disasters. 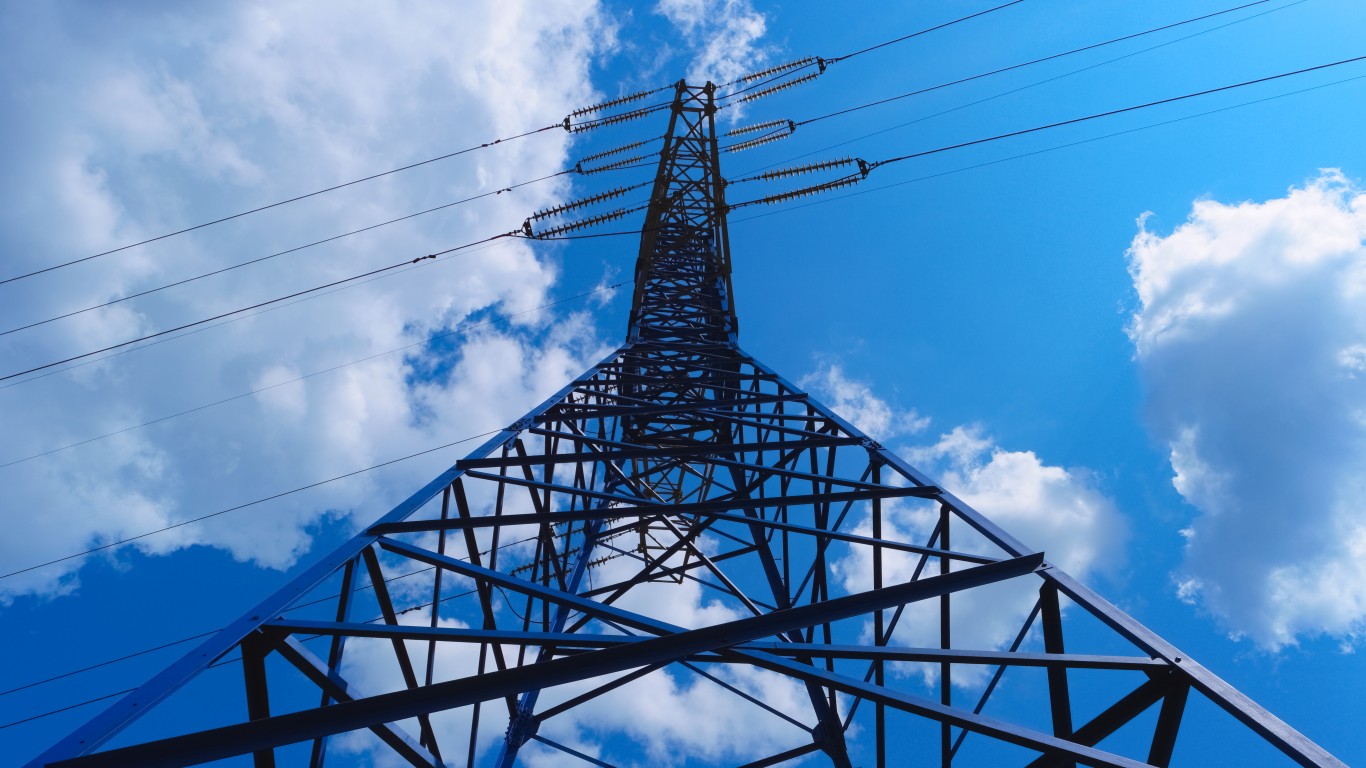 The development of advanced materials is critical to a clean and efficient energy future, requiring a skilled workforce trained in science and technology as well as workers involved in testing and manufacturing. Just as technology has reduced the cost and efficiency of solar power over time, new materials will improve the functionality and efficiency of a range of energy-related equipment, from electrodes and semiconductors to batteries and generators.