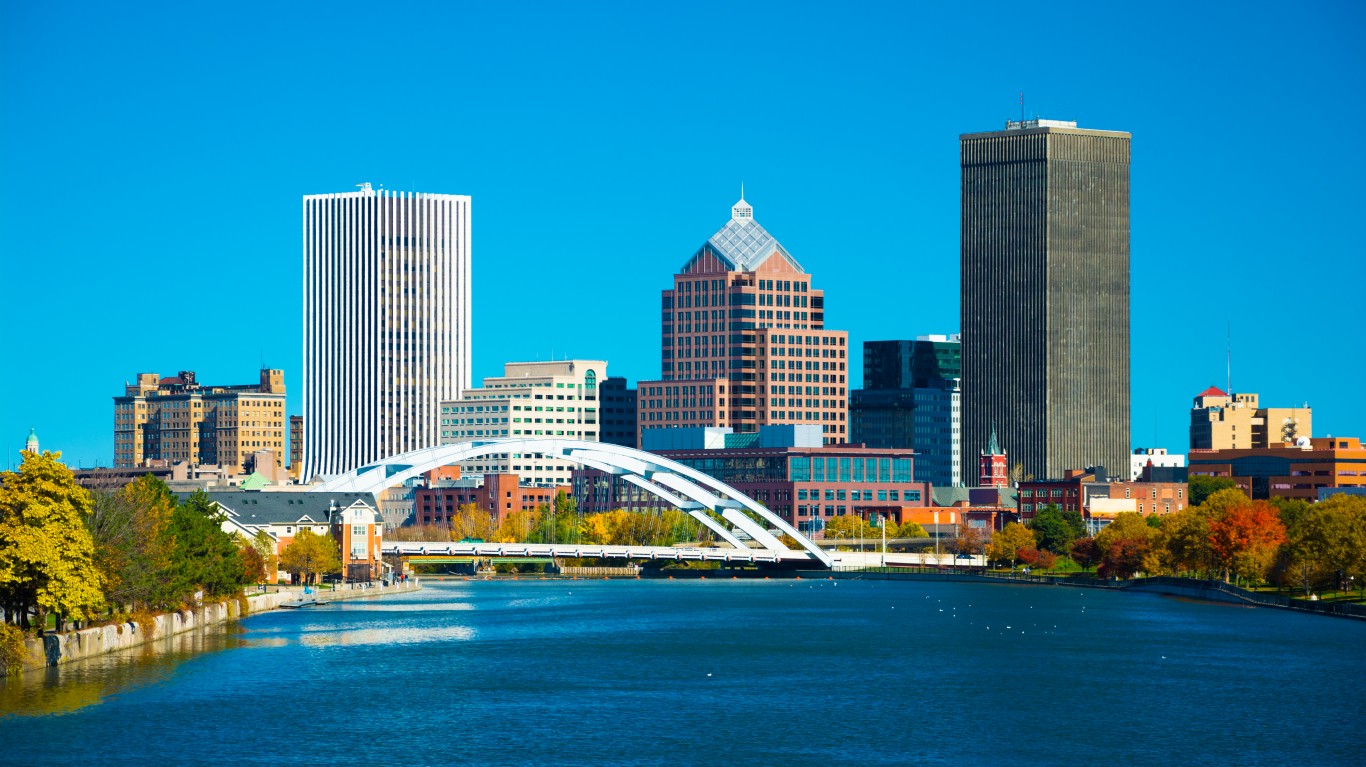 The Rochester, New York, metro area has some of the widest gaps in educational attainment rates between white and Black residents among all metro areas. An estimated 93.5% of white Rochester adult residents have a high school diploma and 38.4% have at least a bachelor’s degree — both of which are slightly higher than the respective national rates. The high school attainment rate among Black residents 25 and older is far lower, at 78.2%, and the bachelor’s degree attainment rate is 14.2%, both well below the rates for Black Americans nationwide. 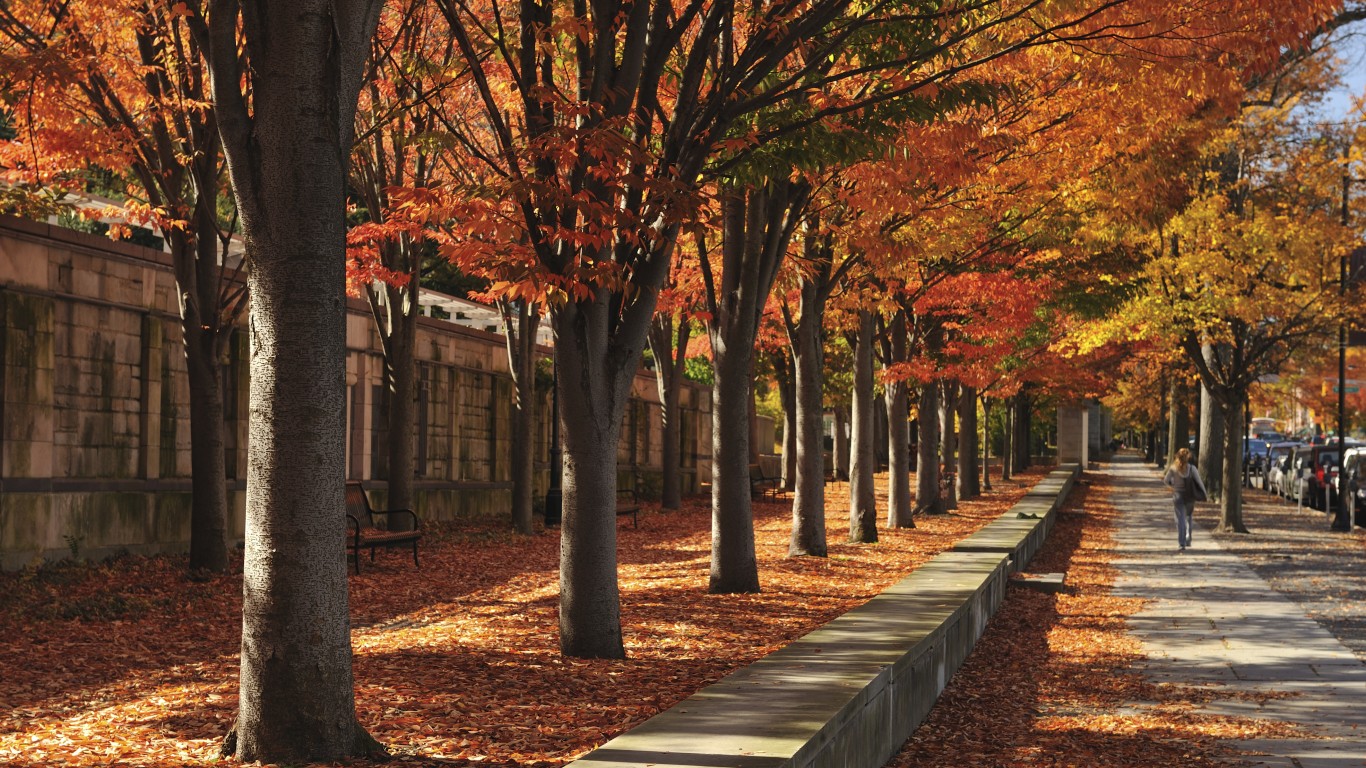 Of the 20 worst places for Black Americans, the Trenton-Princeton metro area has the highest share of Black residents, at 19.8% of the total population, or just over 73,000 people. When compared to the national median Black household income, the metro area has a relatively high median income for Black households, at $46,675. Still, the white median household income is more than twice as high, at just over $99,000, and the income gap is one of the largest. 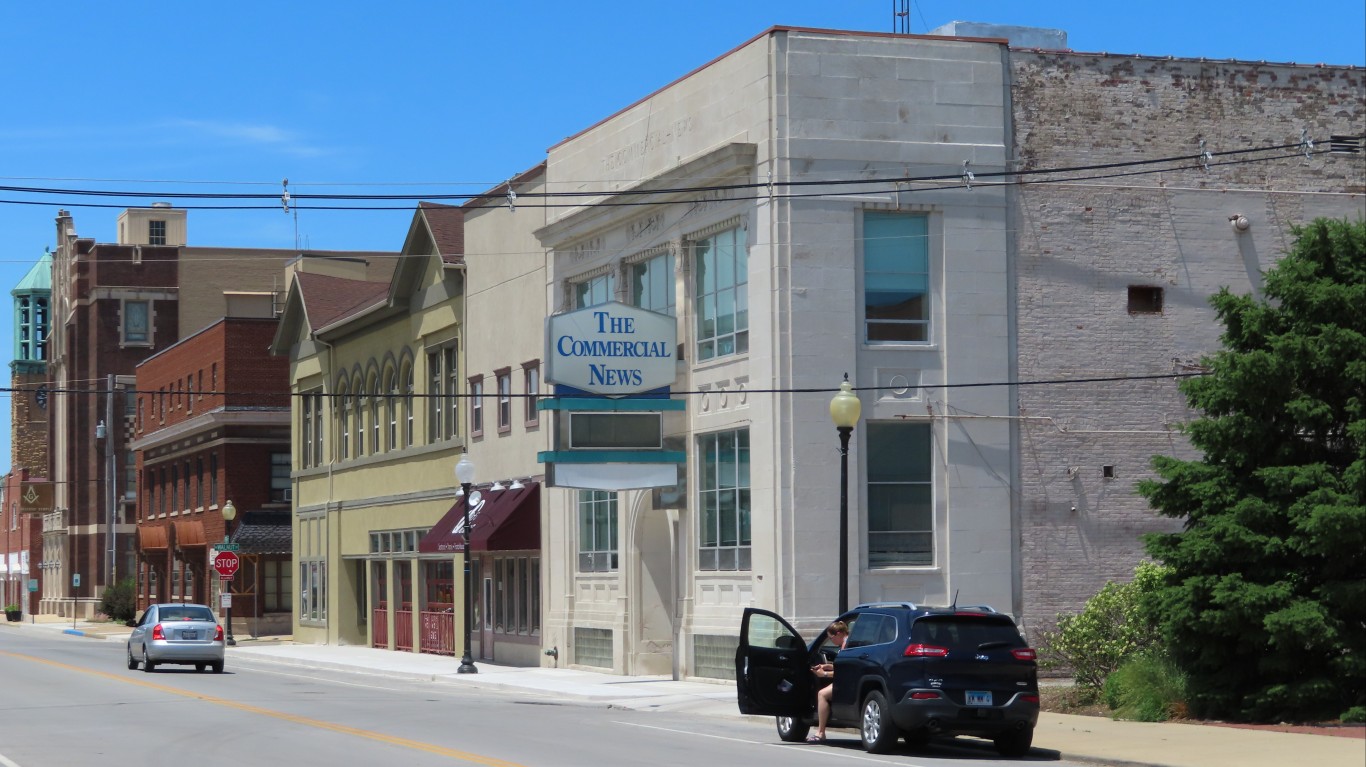 Danville, Illinois, has one of the widest gaps in poverty rates between white and Black residents, though both are relatively high. In the metro area, 46.7% of Black residents live below the poverty line, compared to just 14.4% of white residents.

The Danville area has among the lowest incomes across all metro areas regardless of race, but the gap is still wide. While the area’s median annual household income is $46,515, white households have a median income of $50,318, and Black households have a median income of just over $26,000. Black Danville residents 25 and older have the second-lowest bachelor’s degree attainment rate among U.S. metro areas, at just 4.3%. Nationwide, 21.6% of Black Americans hold at least a bachelor’s degree. White residents of Danville 25 and older have a 16.1% bachelor’s degree attainment rate. 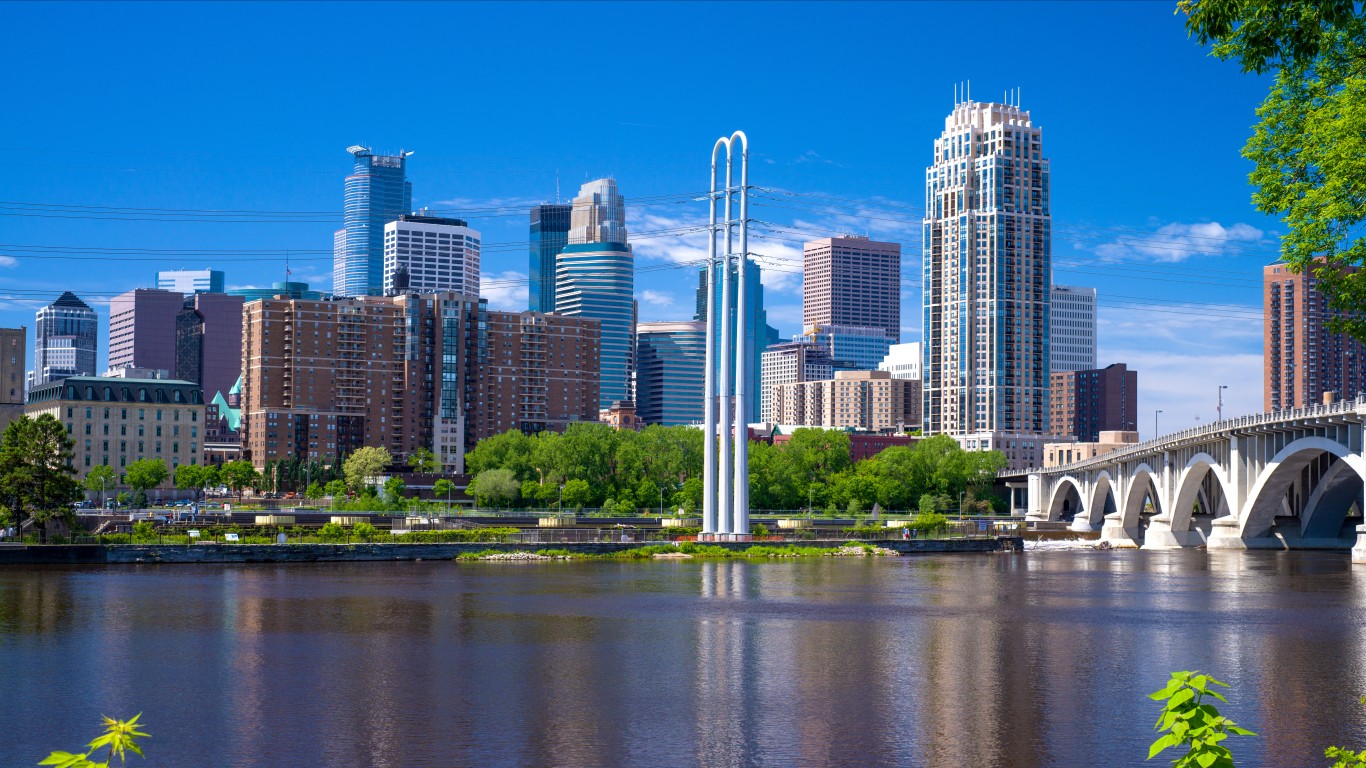 The Minneapolis-St. Paul-Bloomington metro area in Minnesota and Wisconsin ranks as one of the worst metro areas for Black Americans. The over 300,000 Black area residents make up 8.4% of the total population, well below the 12.3% population share of Black Americans nationwide.

Homeownership is a common way for many Americans to build wealth, yet the homeownership rate is just 25% among Black metro area residents compared to more than 75% among white area residents.. Most Black households in the area earn less than $40,000 per year, while the median income for white households is $86,291. 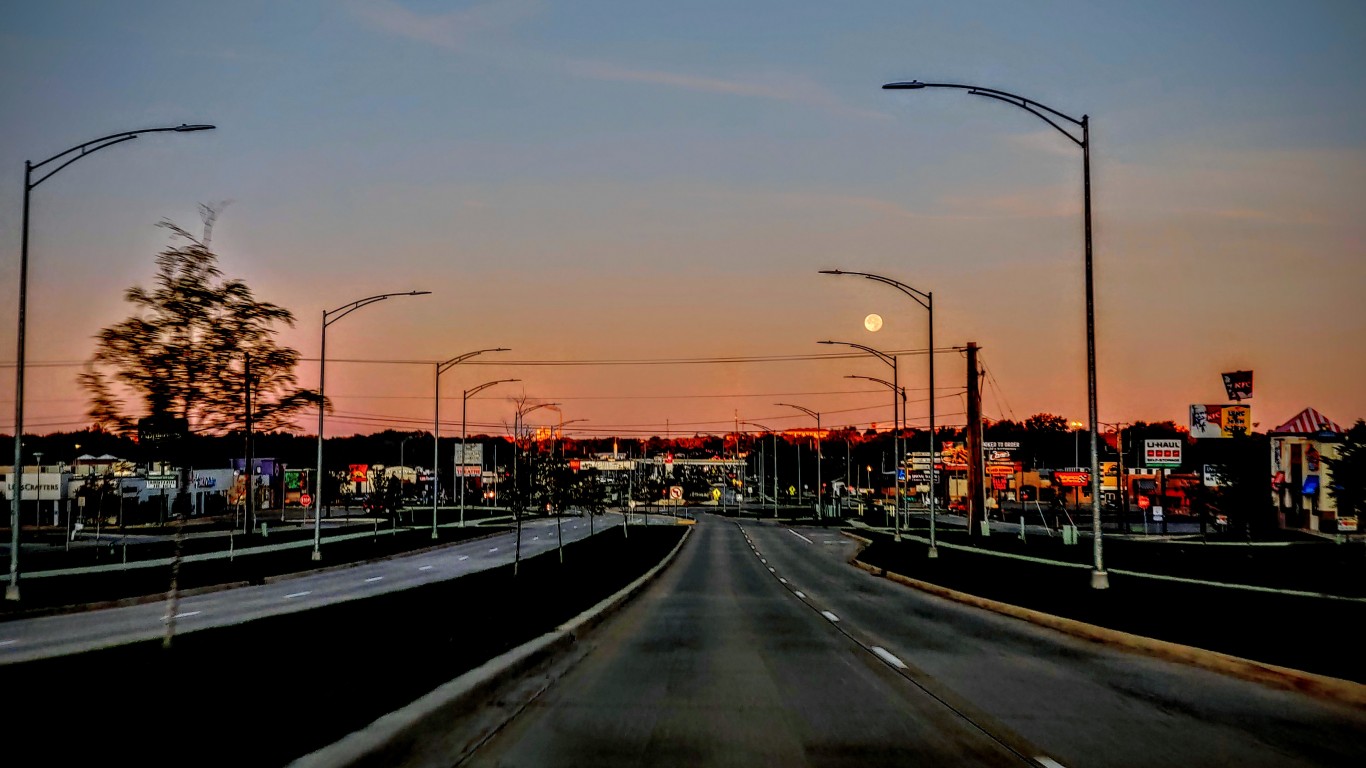 This wide gap in unemployment rate has likely contributed at least in part to the wide gap in the poverty rate in the Waterloo-Cedar Falls metro area. Less than 12% of white area residents live in poverty, compared to more than one-third of all Black residents.