100 Years of Robots: How Technology - And Our Lives - Have Changed 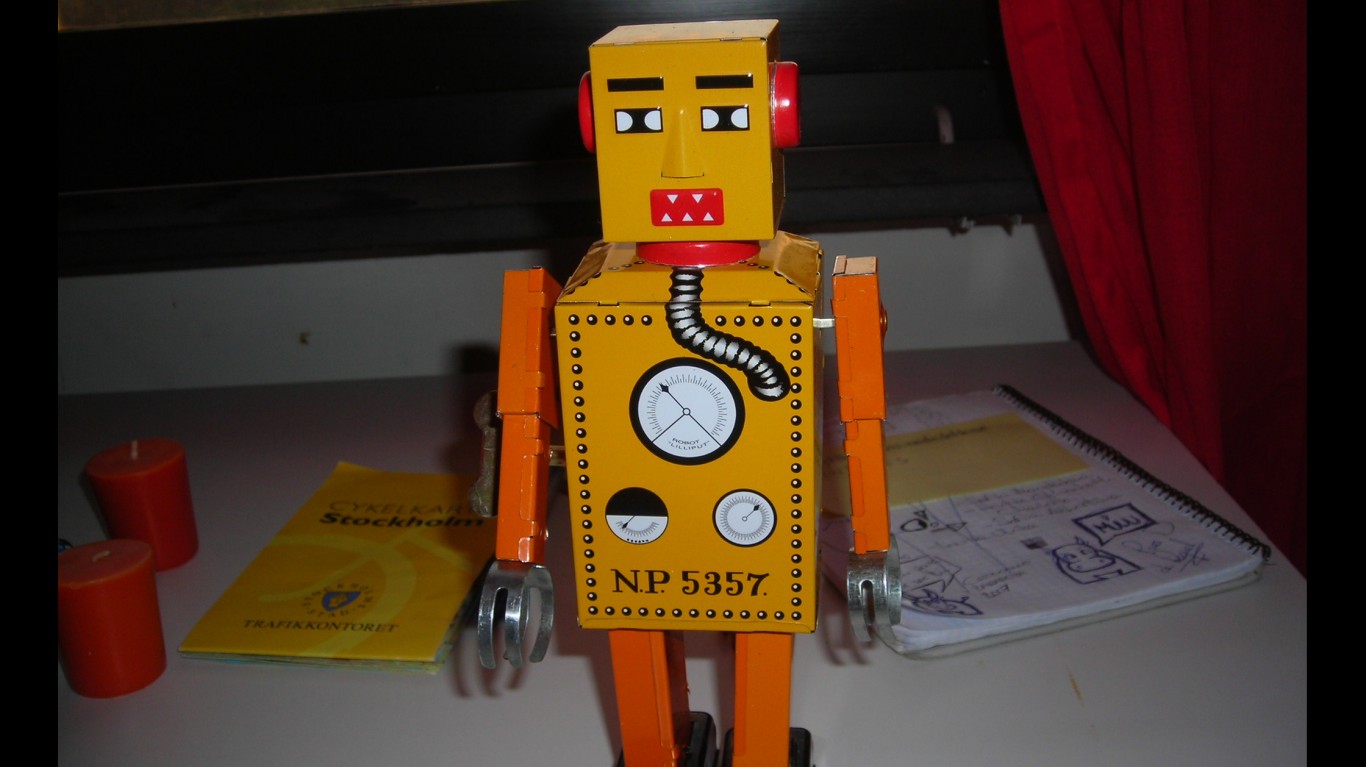 Lilliput, the first toy robot, was made in Japan, probably in the 1940s. The first of these robots were wind-up toys, and after the war, they became battery-operated. They were made of tin and marketed as Atomic Robot Man. The toy was a promotional gift at the 1950 New York Sci-Fi Convention. 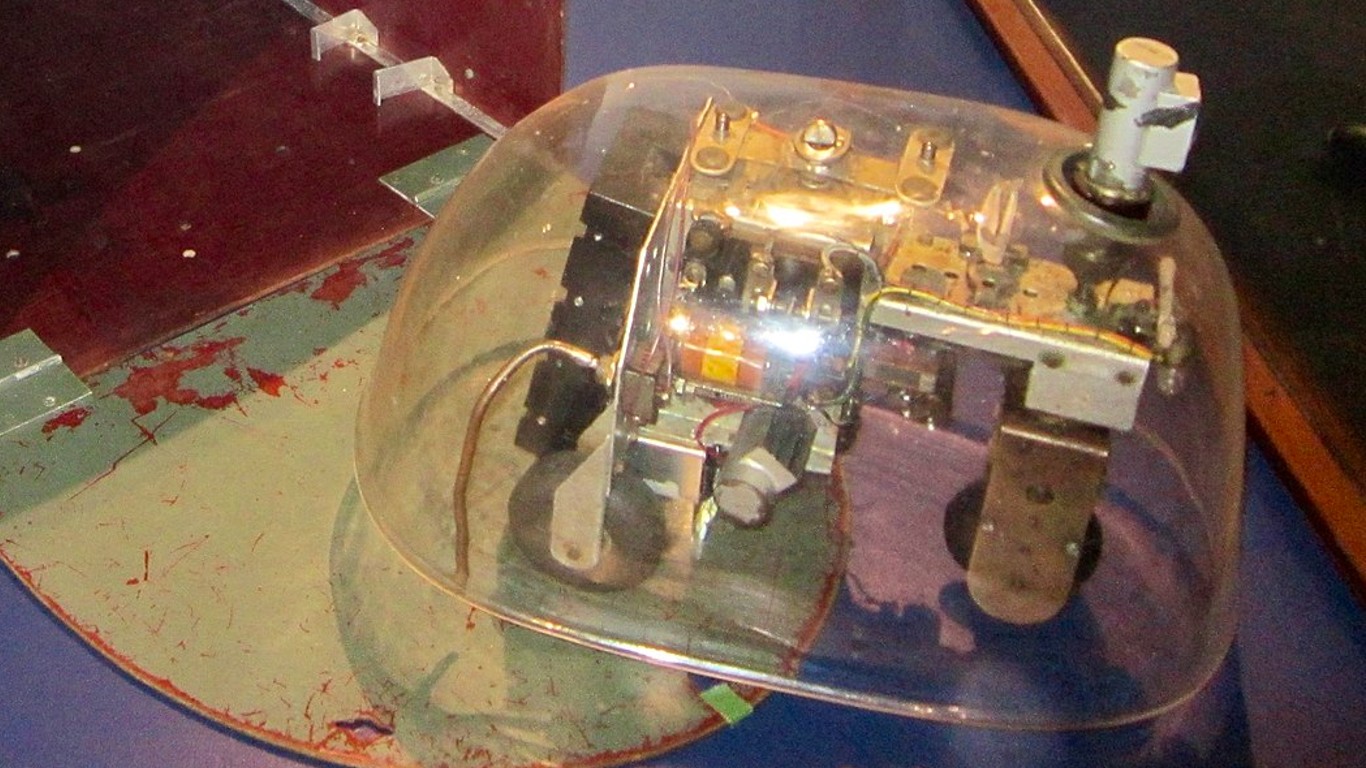 Elmer and Elsie, the brainchildren of W. Grey Walter, were the first autonomous robots. They mimicked human behavior and were advanced enough to move things out of their way. When they were running low on electricity, they knew to go to a charging station. 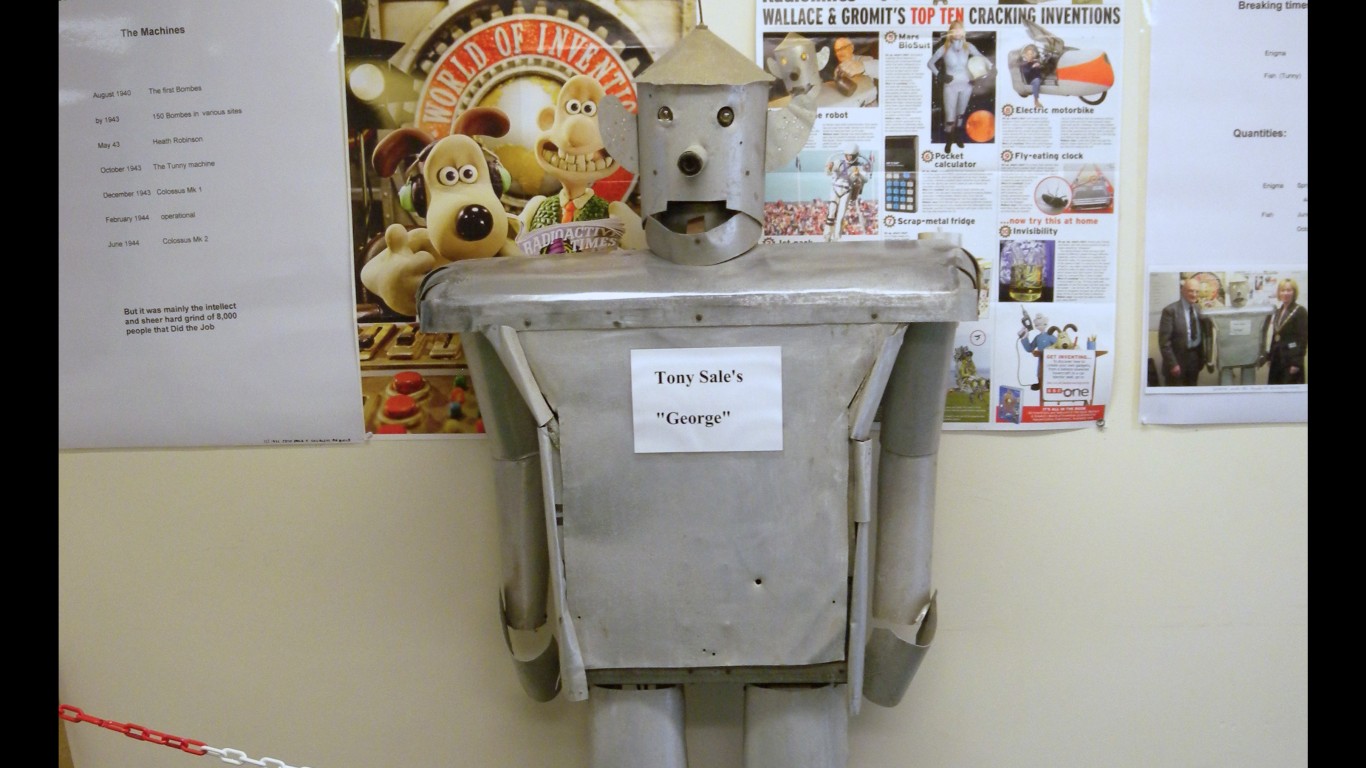 Englishman Tony Sale created George out of scrap metal recovered from a crashed World War II-era bomber when he was 19 years old. At the time, Sale was stationed at a Royal Air Force base and was teaching pilots how to use radar. Sale’s creation was part of the RAF’s effort to get officers to build demonstration kits. 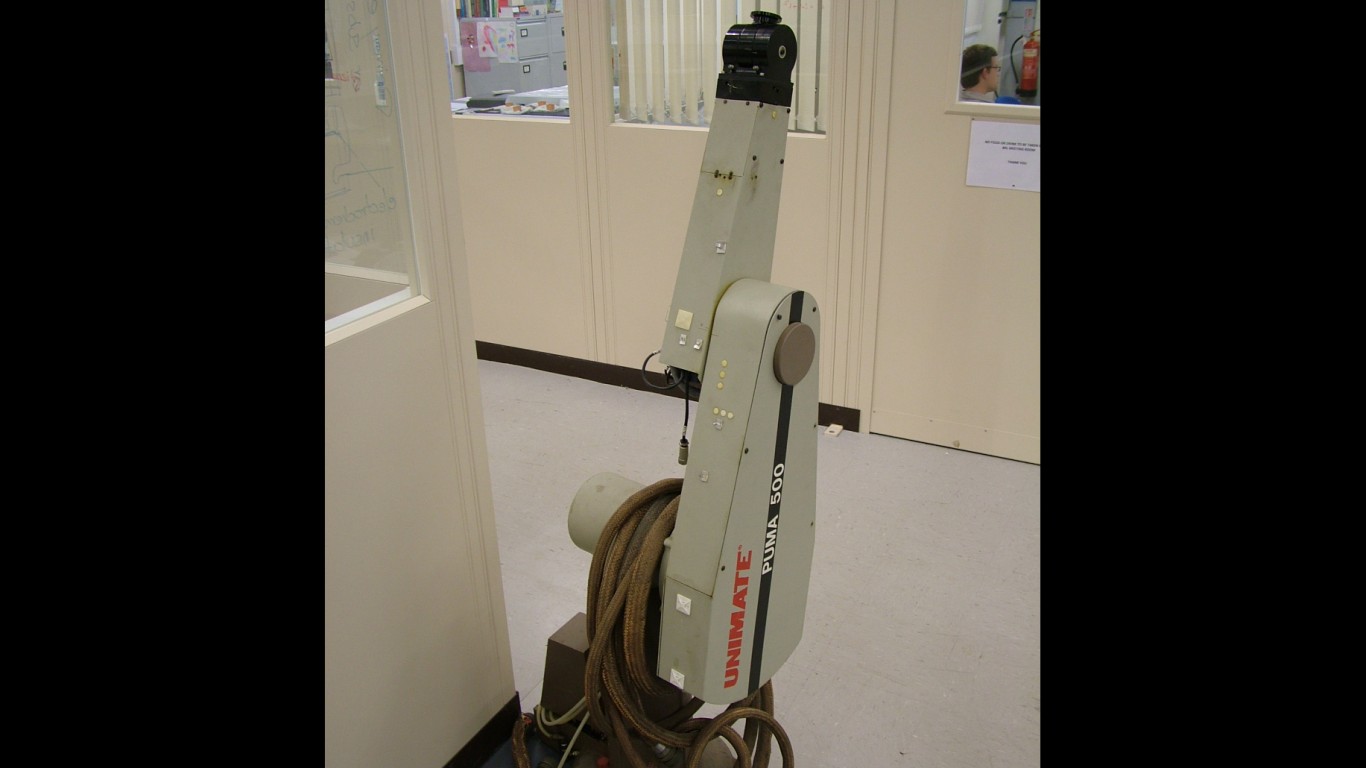 Unimate, the first industrial robot, was employed by General Motors. It used a hydraulic arm to do repeated tasks and assembled cars. The robot was created by George Devol to perform tasks considered harmful to humans. It was first installed at a diecasting assembly line in Ewing Township, New Jersey, in 1959. The robot appeared on “The Tonight Show” in 1966. 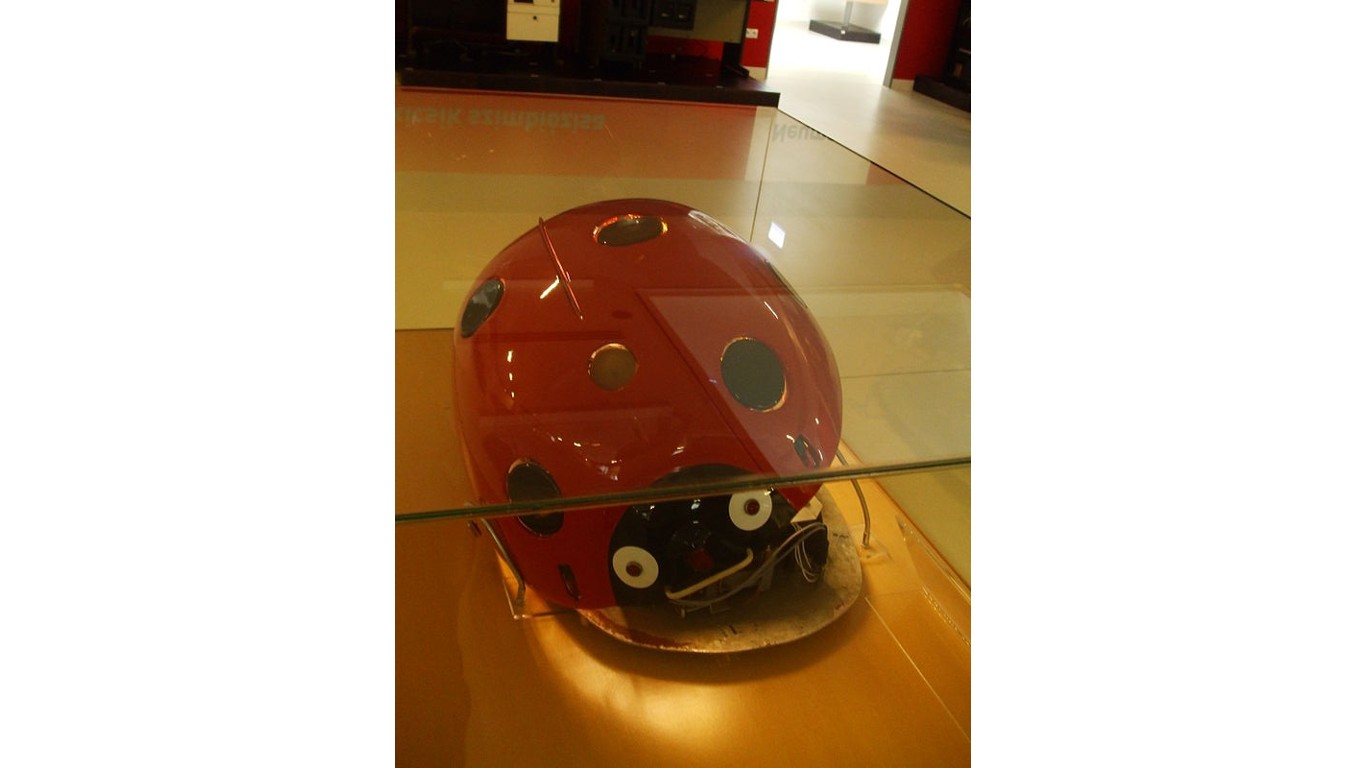 Ladybug is one of the first animal-like robots. It was built by Daniel Muszka and Laszlo Kalmar of the University of Szeged in Hungary in 1957. Muszka created the robot to mimic conditional reflexes in a machine.