This Is the Best TV Series Finale Ever 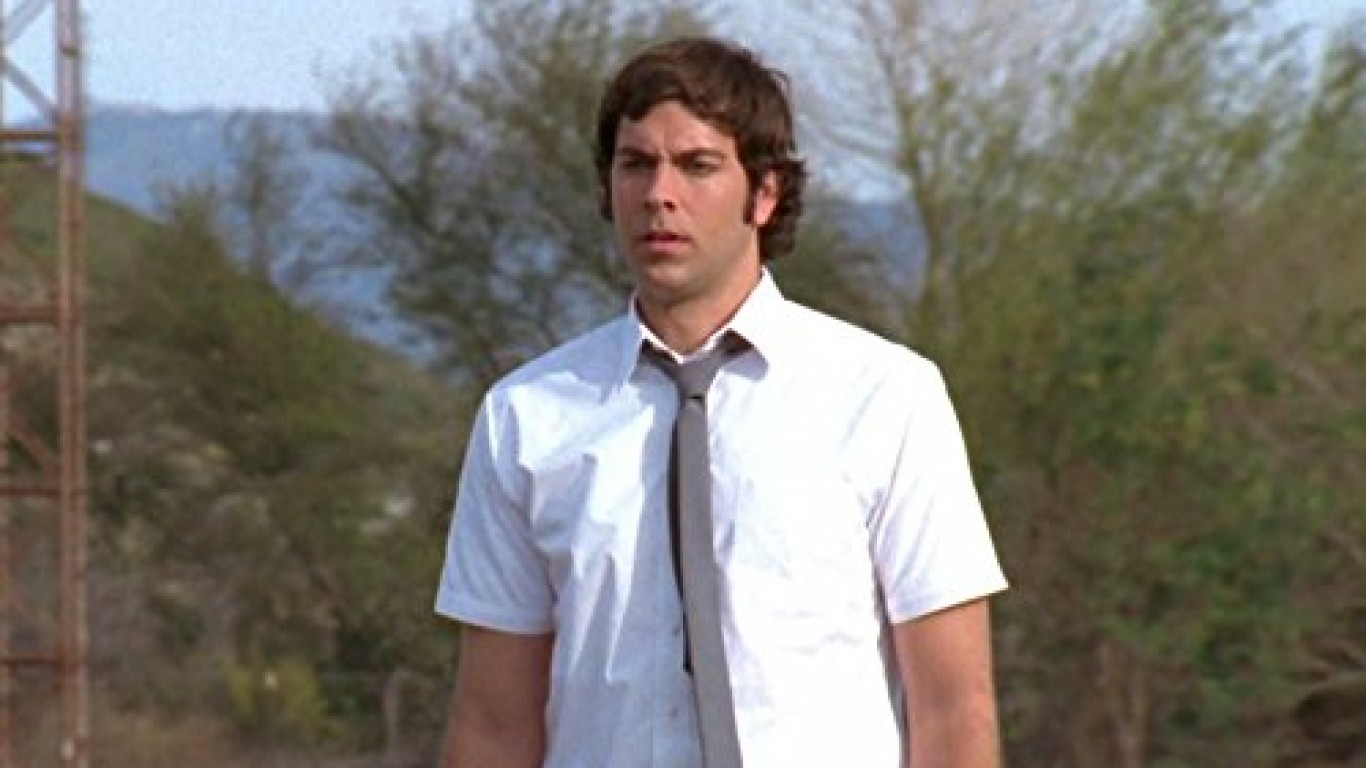 A blend of action, drama, and comedy, “Chuck” follows the exploits of computer geek turned CIA spy, Chuck Bartowski. In the series conclusion, Chuck teams with family, friends, and even former foes to stop his antagonist from destroying his life. Chuck is last seen embarking on a romantic relationship with another CIA agent, Sarah. 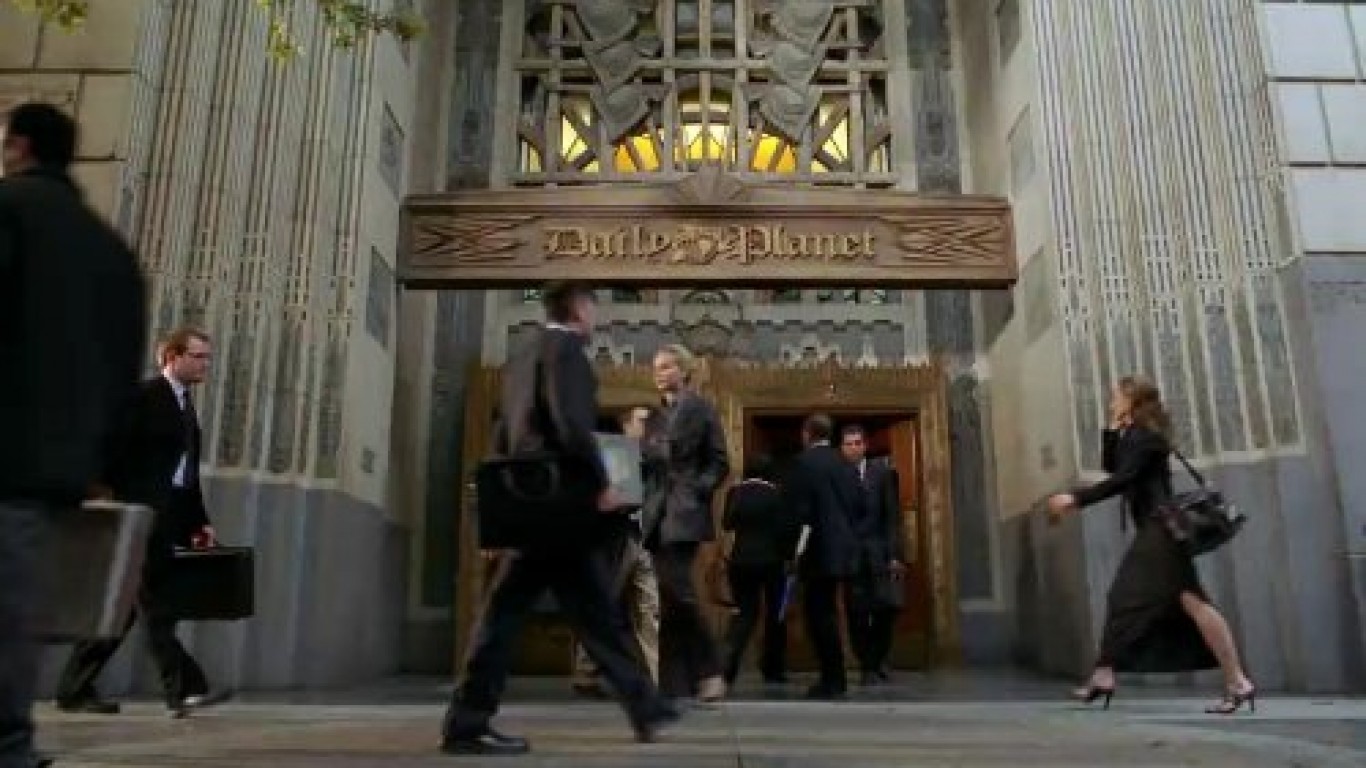 Set in a small Kansas town, “Smallville” dramatizes the life of a young Clark Kent before he morphs into Superman. The series concludes with Clark realizing his super powers and stopping a plan to destroy Earth. The episode ends with a look into the future as Clark becomes Superman.

24/7 Wall St.
Now Streaming Classic TV Shows That Will Keep You on the Edge of Your Seat 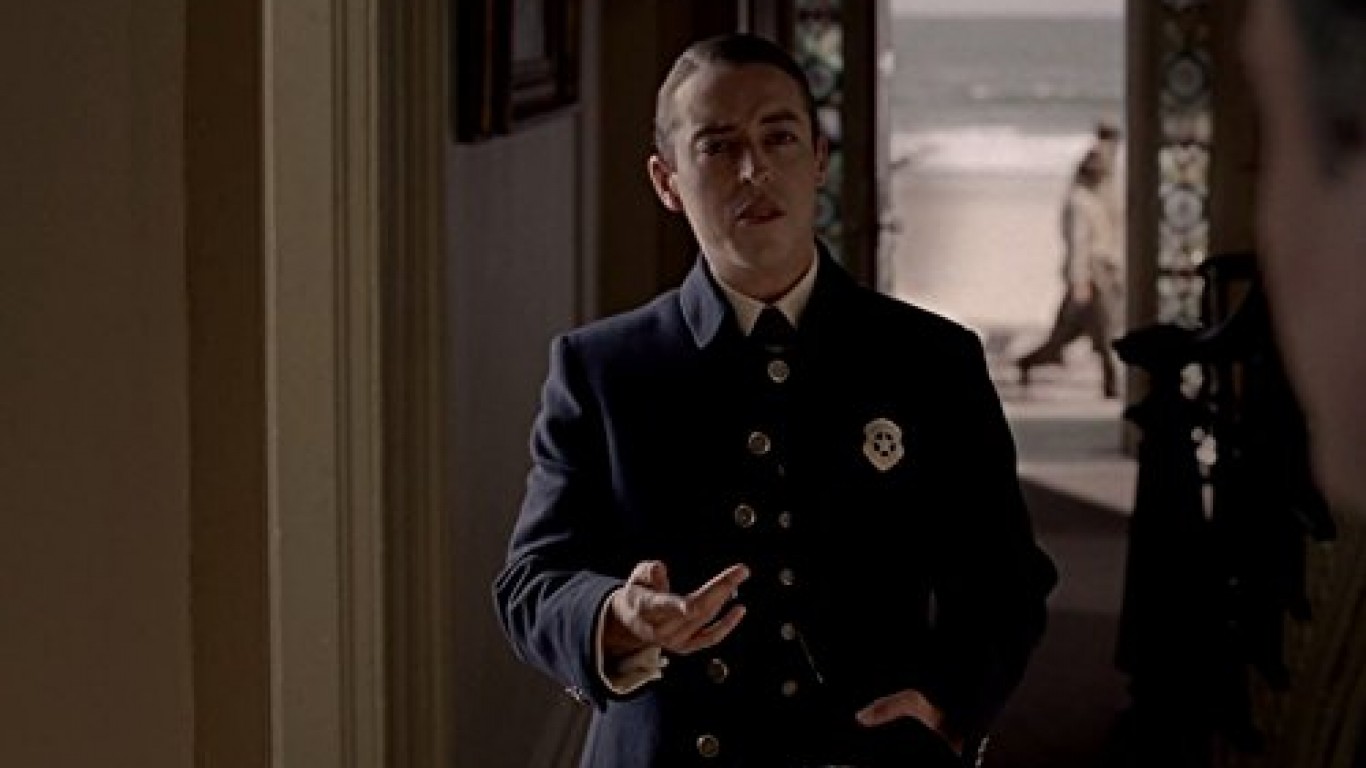 Set in Prohibition-era Atlantic City, “Boardwalk Empire” blends real-life historical figures with fictional characters as they navigate the crime world of bootlegging. The lead character, “Nucky” Thompson, is a powerful politician who tries to make things right as Prohibition nears an end. The final scene shows Nucky assassinated by a young man who turns out to be the son of a former protégé and the grandson of a young woman he set up to be raped by another power broker so Nucky could keep his job as a sheriff. 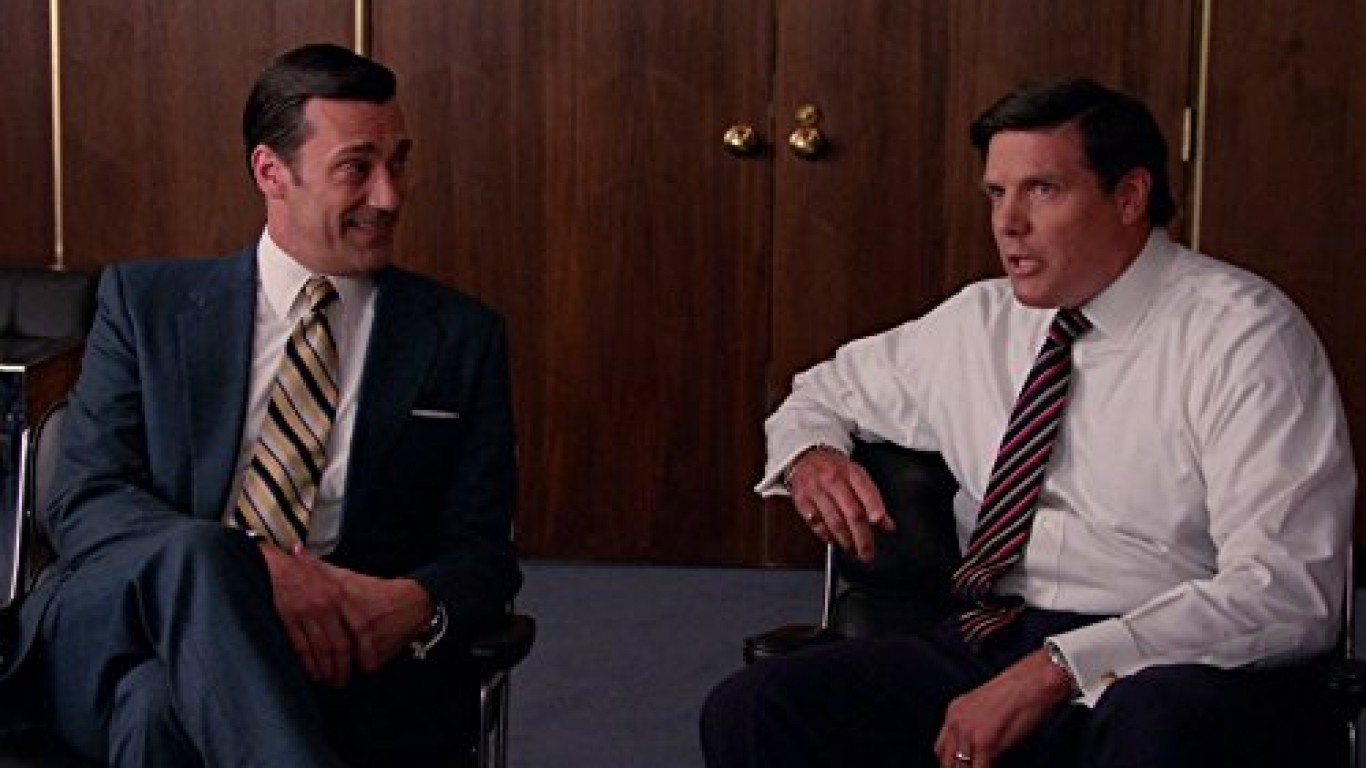 The fate of the characters in this 1960s-era drama about a Madison Avenue advertising agency are portrayed. Most have happy endings (well, except Betty Draper) as they start new relationships and lives away from the agency. And in the end, series hero (or anti-hero) Don Draper is seen to have (perhaps) created a classic Coke commercial. 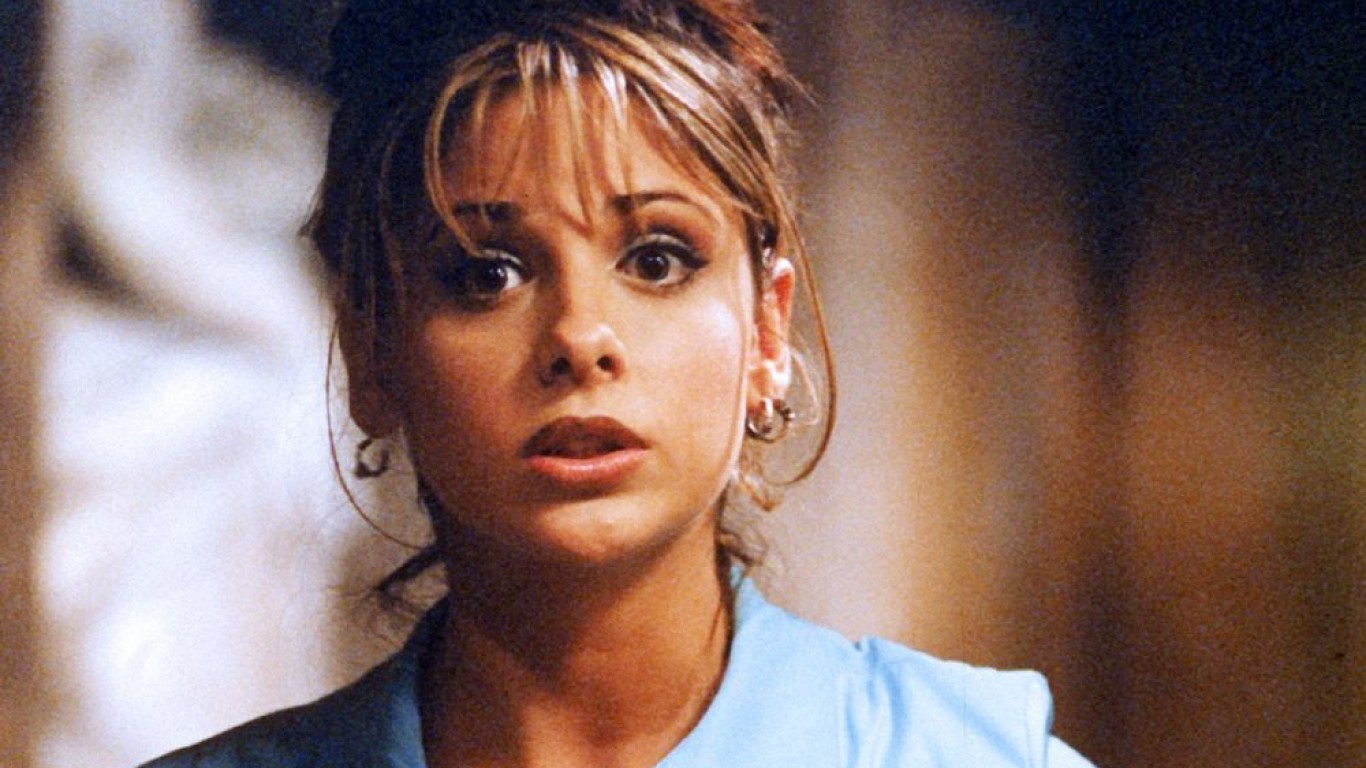 Vampire killer Buffy finally kills off the villain Caleb, but soon confronts more dangers. With the help of her friends, she defeats the vampire army and realizes she’s not the only one who has the powers to battle the blood-sucking creatures.