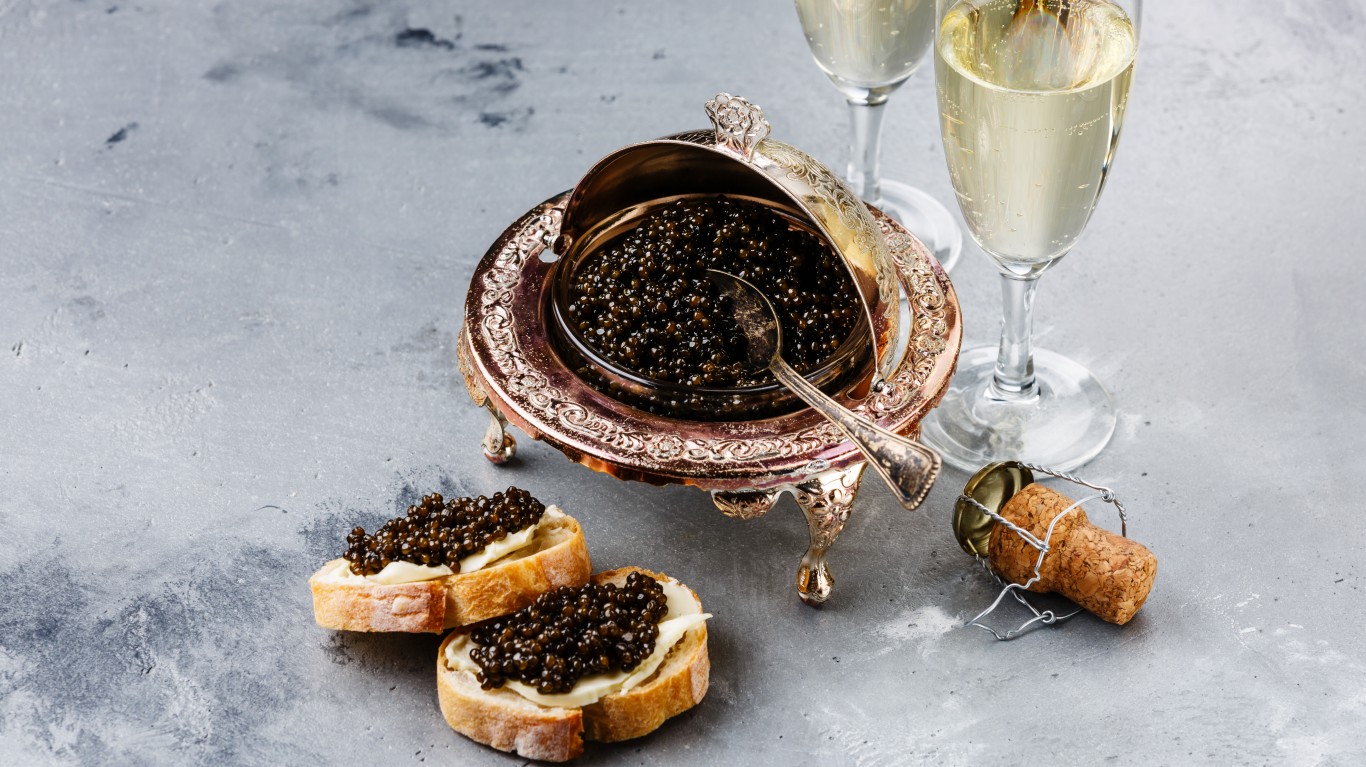 This was a common appetizer in fancy restaurants in the mid-20th century. It’s just what it sounds like: two pieces of bread, usually either thin-sliced white or dark Russian rye, spread with butter or crème fraîche and a layer of caviar, assembled, and cut on the diagonal. There were also open-face versions, and the caviar could be either black (fancy Russian or Iranian sturgeon caviar in the old days, various substitutes in later years) or red (salmon roe). 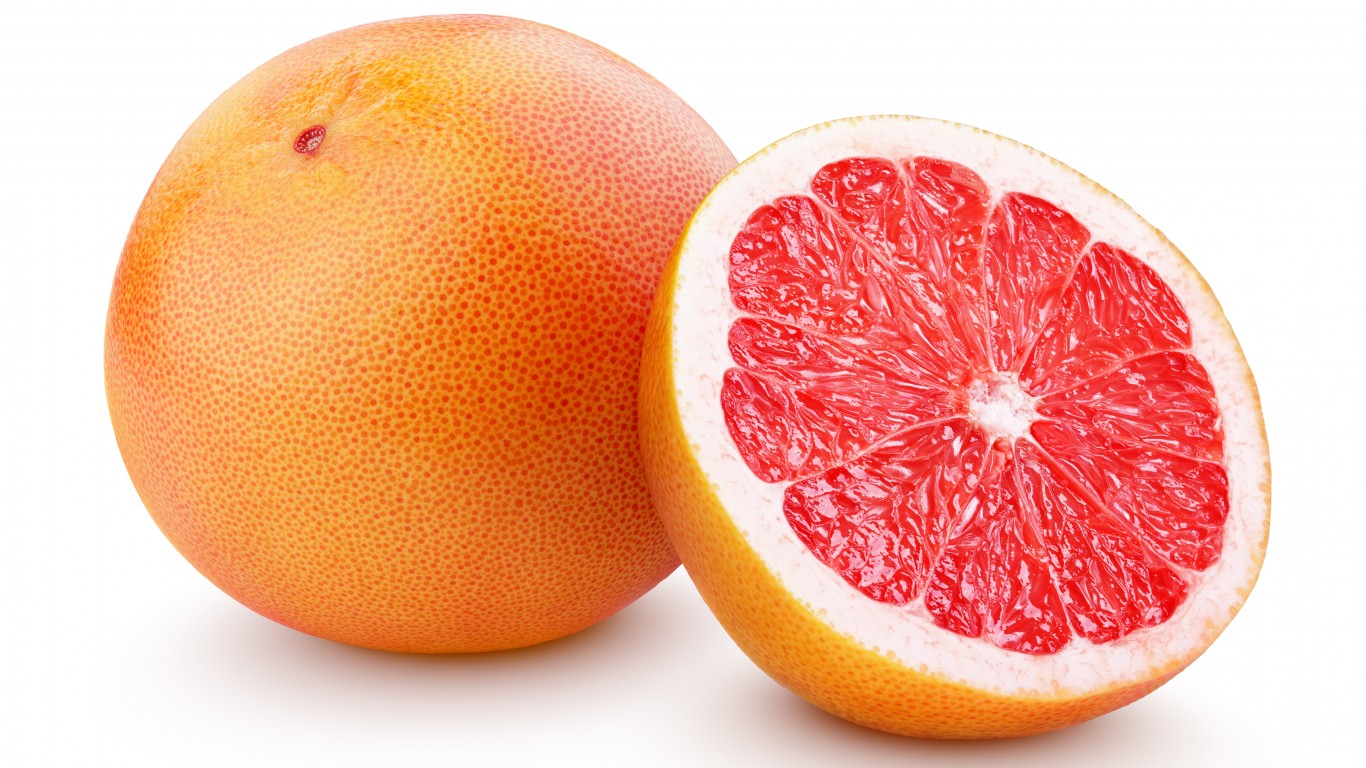 It seems strange today, but a simple chilled half grapefruit, with the segments already helpfully loosened for easy eating, was sometimes offered as a first course at the nation’s better restaurants. (At the other end of the meal, there might also be a half grapefruit sprinkled with sugar and lightly browned under the broiler for dessert.)

24/7 Wall St.
Food Fads From the Decade You Were Born 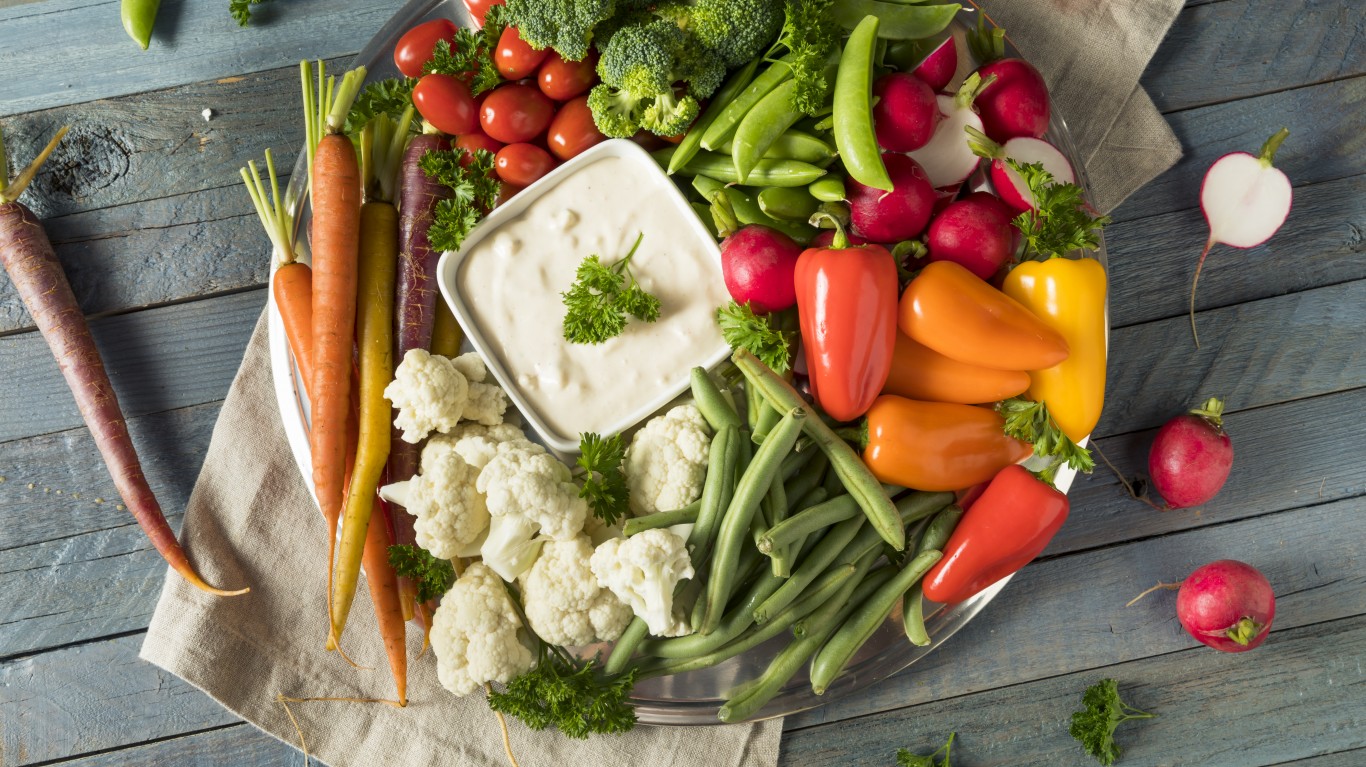 It used to be that any restaurant of any quality welcomed diners with a complimentary bowl, often oval-shaped cut glass, crowded with what the French would call crudités — carrot and celery sticks, radishes, olives, and sometimes other raw vegetables, in a bowl of icy water to keep them crisp. 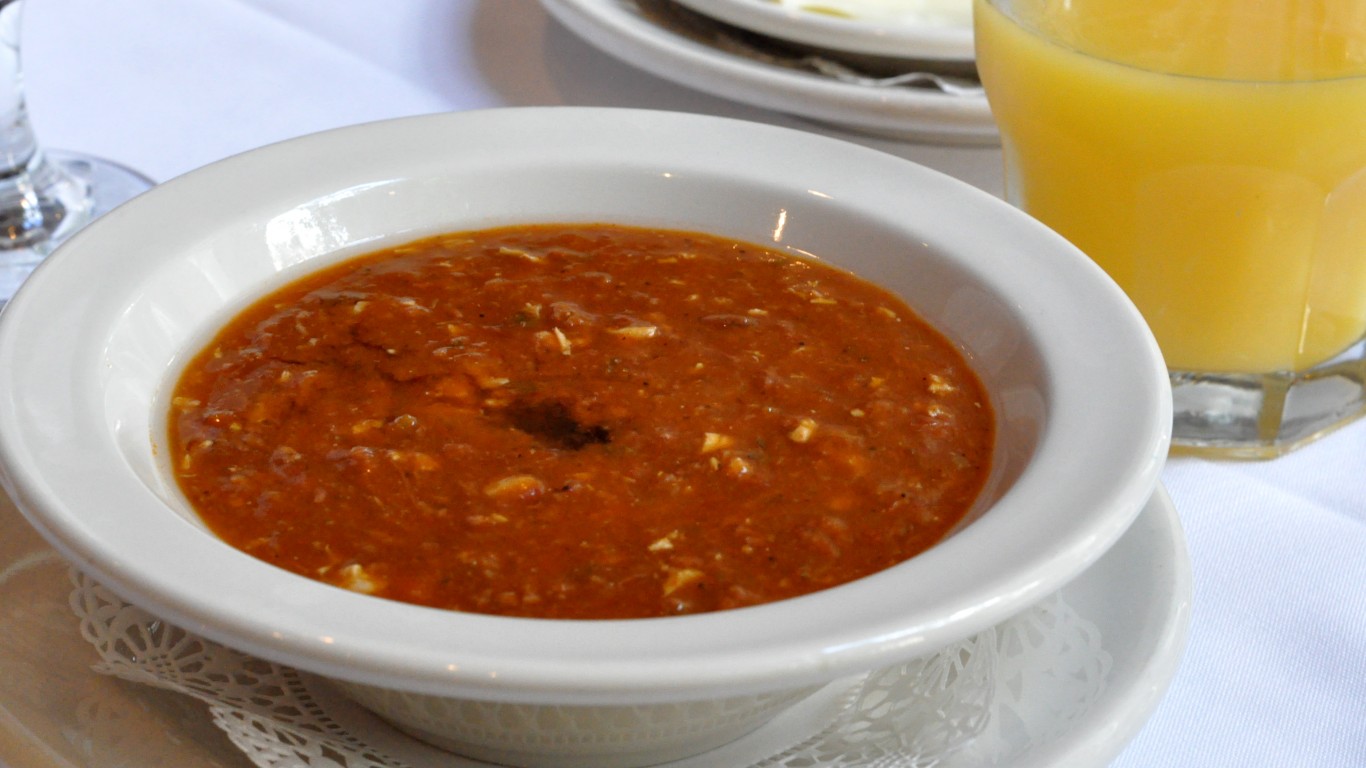 English in origin, this rich, thick potage made with the meat of the common snapping turtle (the dish is sometimes called “snapper soup”), became a specialty of the Philadelphia area, and also a favorite in Minnesota and Louisiana. Though it is still occasionally found today, the soup — and eating turtle in general — has fallen out of favor, both because the turtles are an endangered species and because their meat has been found to contain high concentrations of industrial pollutants. 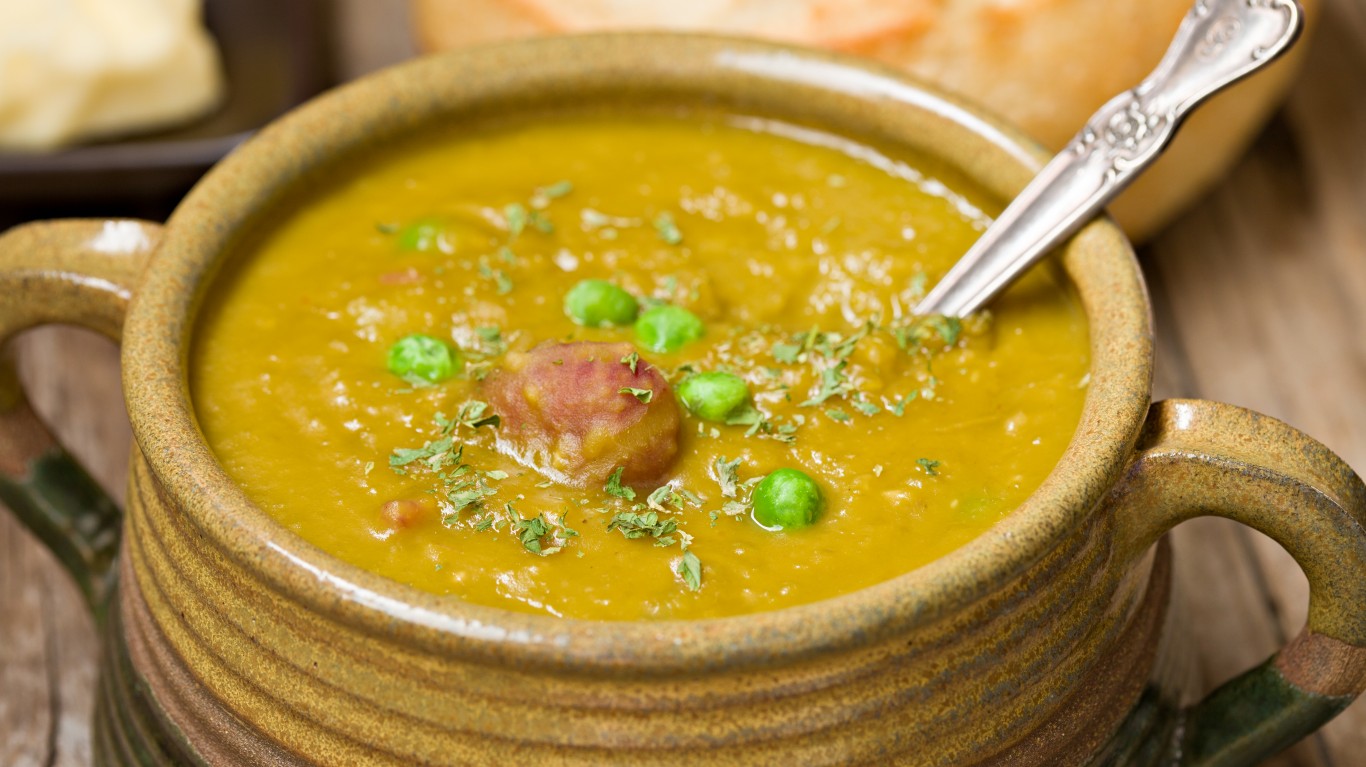 Speaking of turtle soup, this refined version was a blend of turtle soup and green pea soup, spiked with sherry. The origin of both the recipe and the name are unknown, but it was being served in fancy dining rooms at least by the 1930s, and Jackie Kennedy had a famous recipe for it.