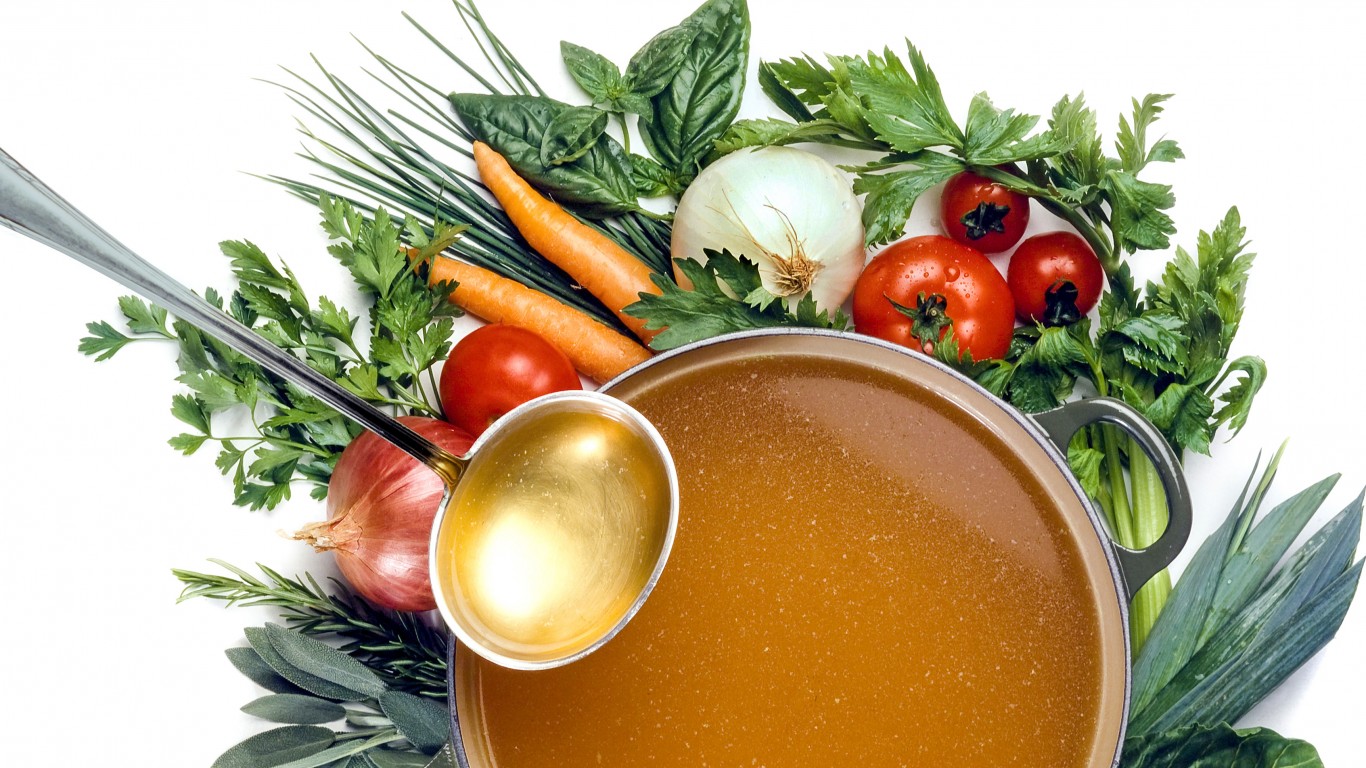 Consommé is a rich clarified beef or chicken broth. This variation, made with beef, is flavored with tomato and served chilled. It used to be considered very elegant. 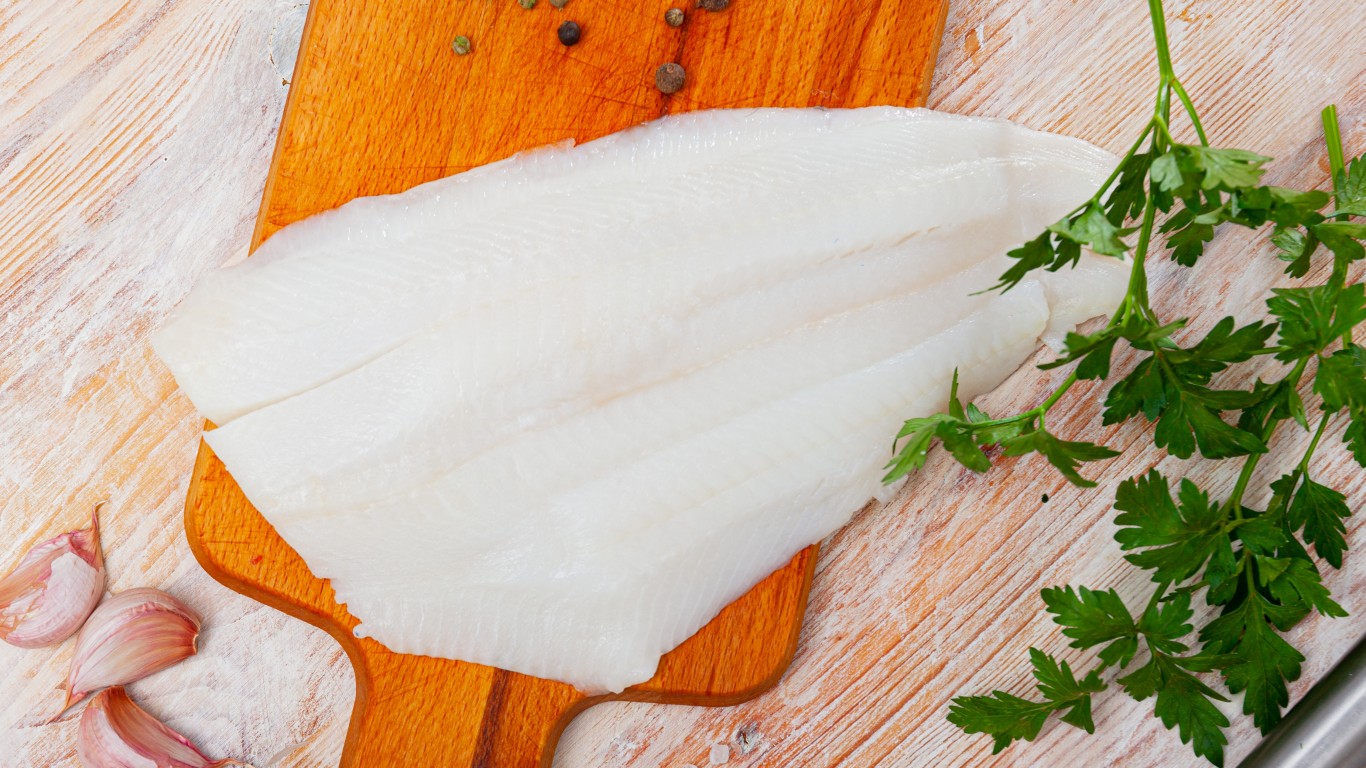 Invented by famed French chef Auguste Escoffier in London in 1898, this preparation of sole in a cream sauce with green grapes became one of the most common fine-dining clichés of mid-20th-century America.

ALSO READ: 20 Ways Restaurants Are Going to Change in 2021 and Beyond 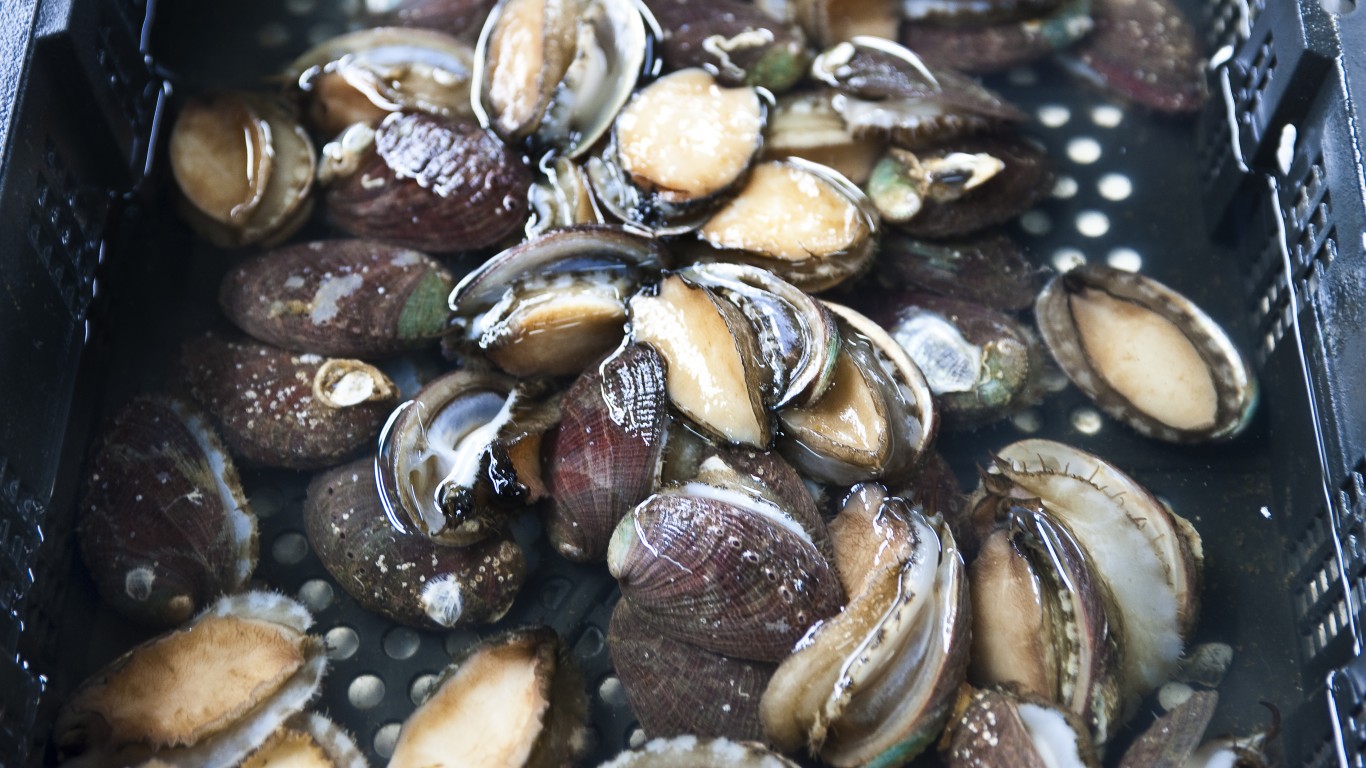 A univalve mollusc with flesh so tough that it has to be strenuously pounded to tenderize it before eating, abalone, simply dredged in flour and fried in butter, used to appear on menus at virtually every American restaurant on the West Coast. The dish disappeared from menus in 1997, after overfishing threatened the abalone population and commercial harvesting was banned. 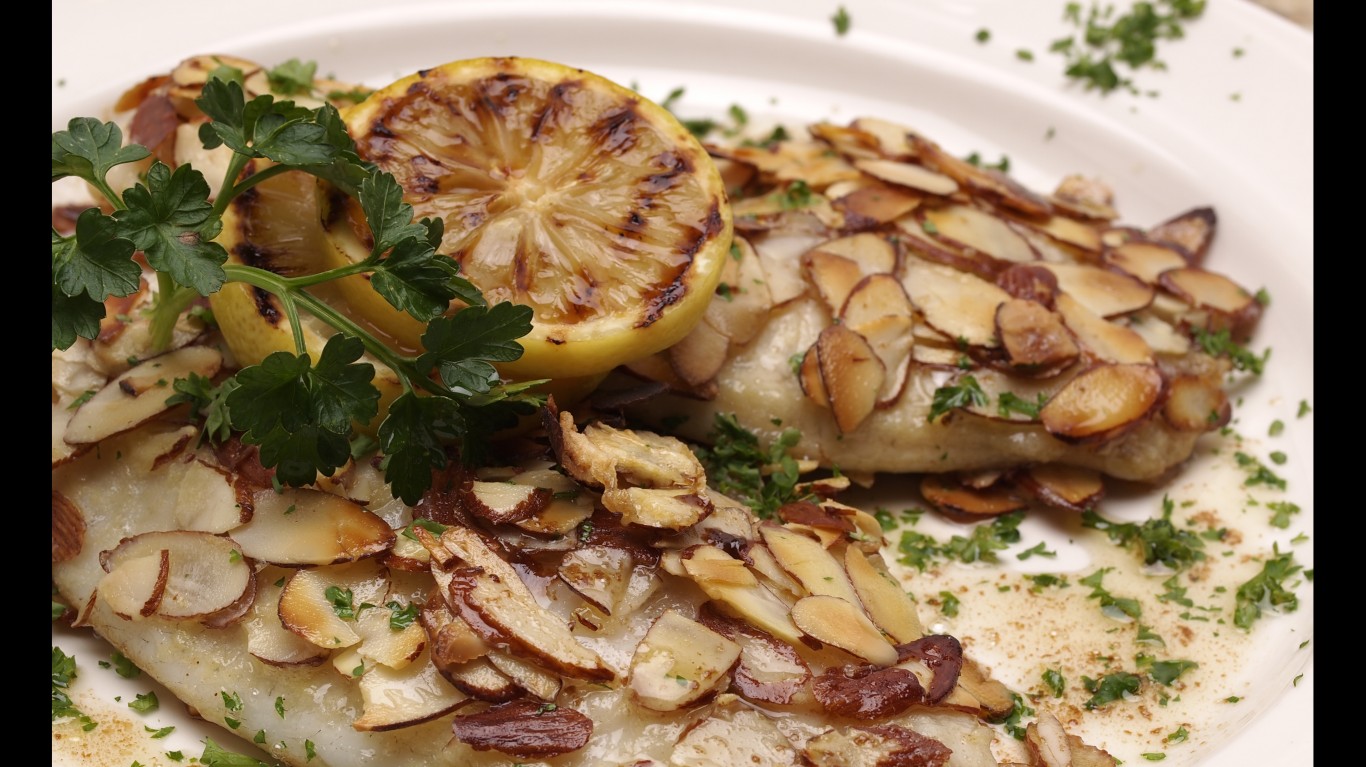 Trout amandine, cooked in butter with flakes of toasted almond (“amande” in French), was the other “fancy” fish dish, along with sole Véronique, once found on menus all over America. The name was often semi-translated as “trout almondine.” 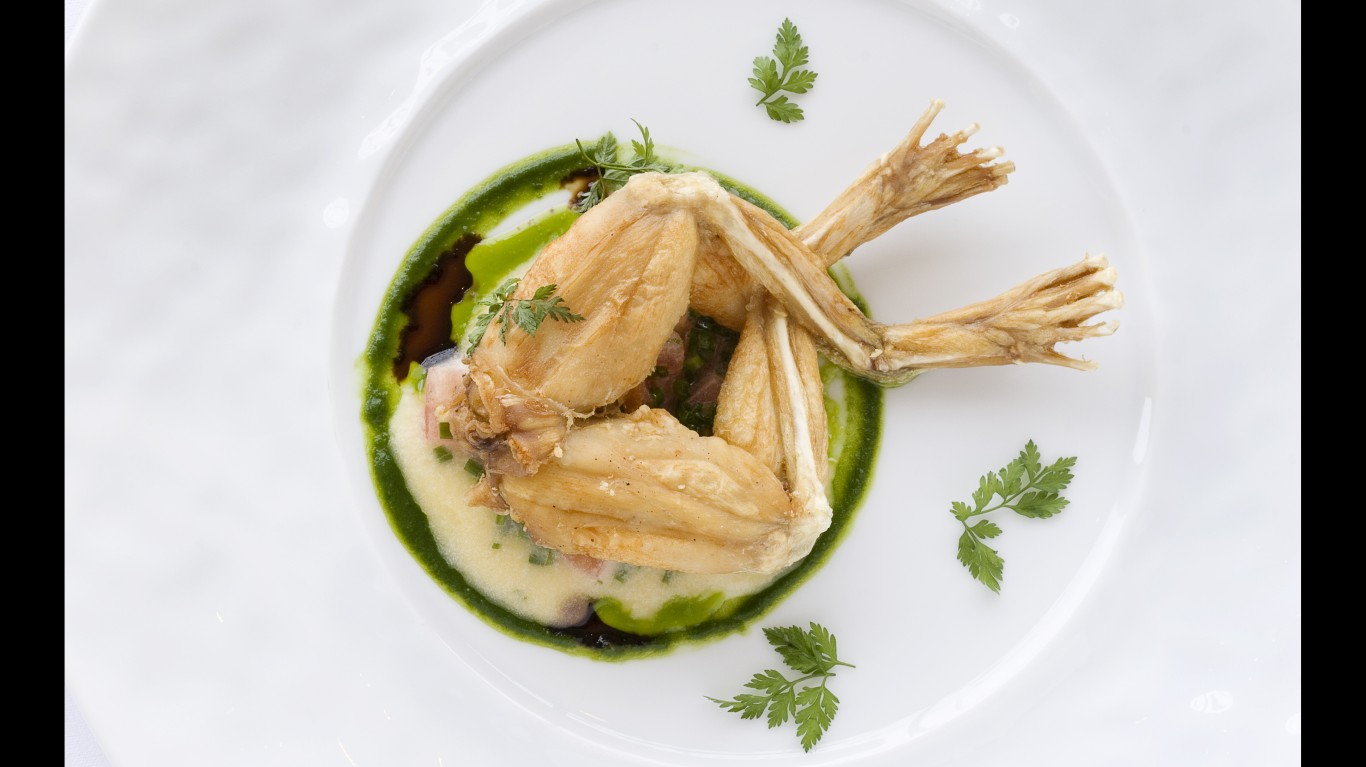 Though deep-fried frogs’ legs have long been a popular dish in the American South, where they aren’t considered particularly fancy, the French version became emblematic of fine dining in the 20th century around the country. Especially favored was this version, for which they’re pan-fried in butter with plenty of garlic and parsley.