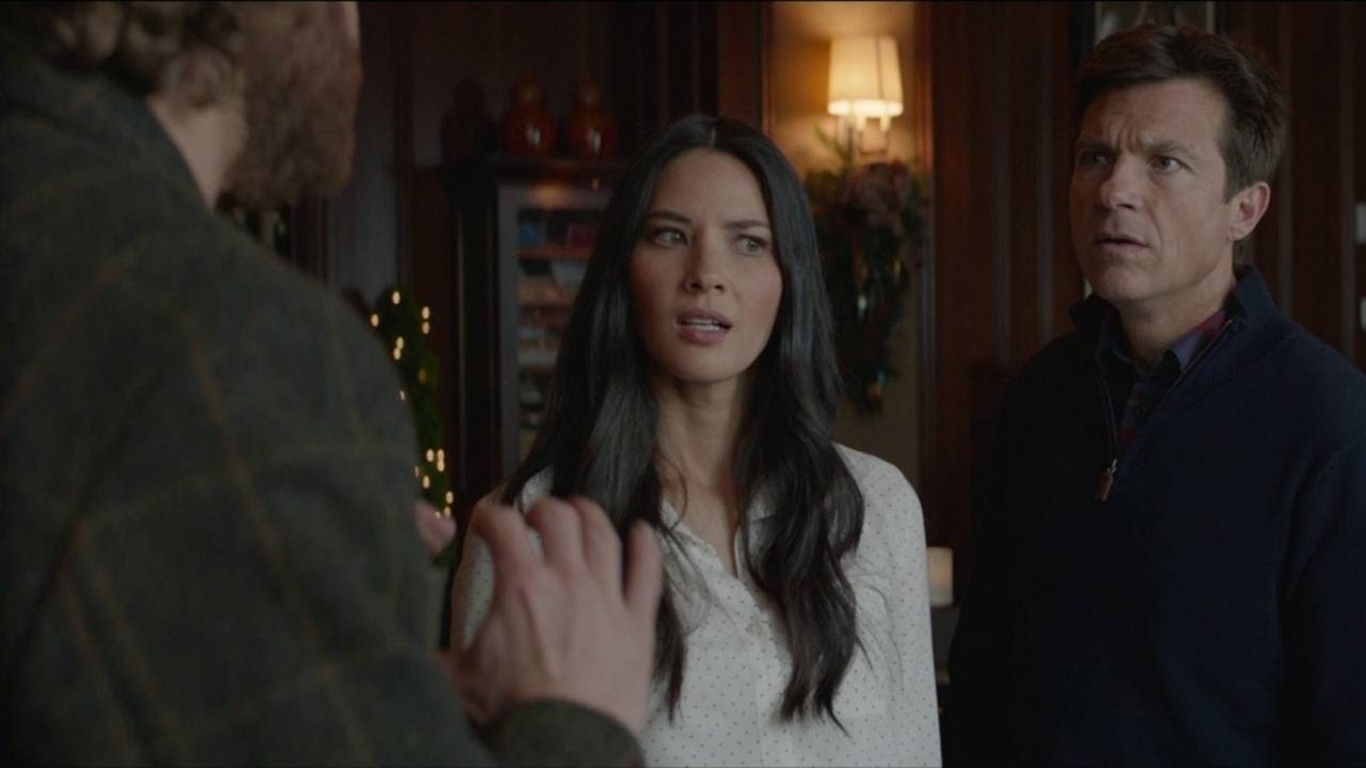 “Office Christmas Party” has an all-star cast with the likes of Jason Bateman, Olivia Munn, and Jennifer Aniston. The premise is a struggling company needs to win over a finance tycoon’s support to keep its Chicago branch open. The tycoon, Walter Davis, shows some interest but is worried that the company doesn’t treat its employees well. To convince Davis, they invite him to their office holiday party where things rapidly escalate. The party spirals into a liquor, drug, and sex rampage filled with all sorts of shenanigans. The movie did decently at the box office but poorly when it comes to ratings. 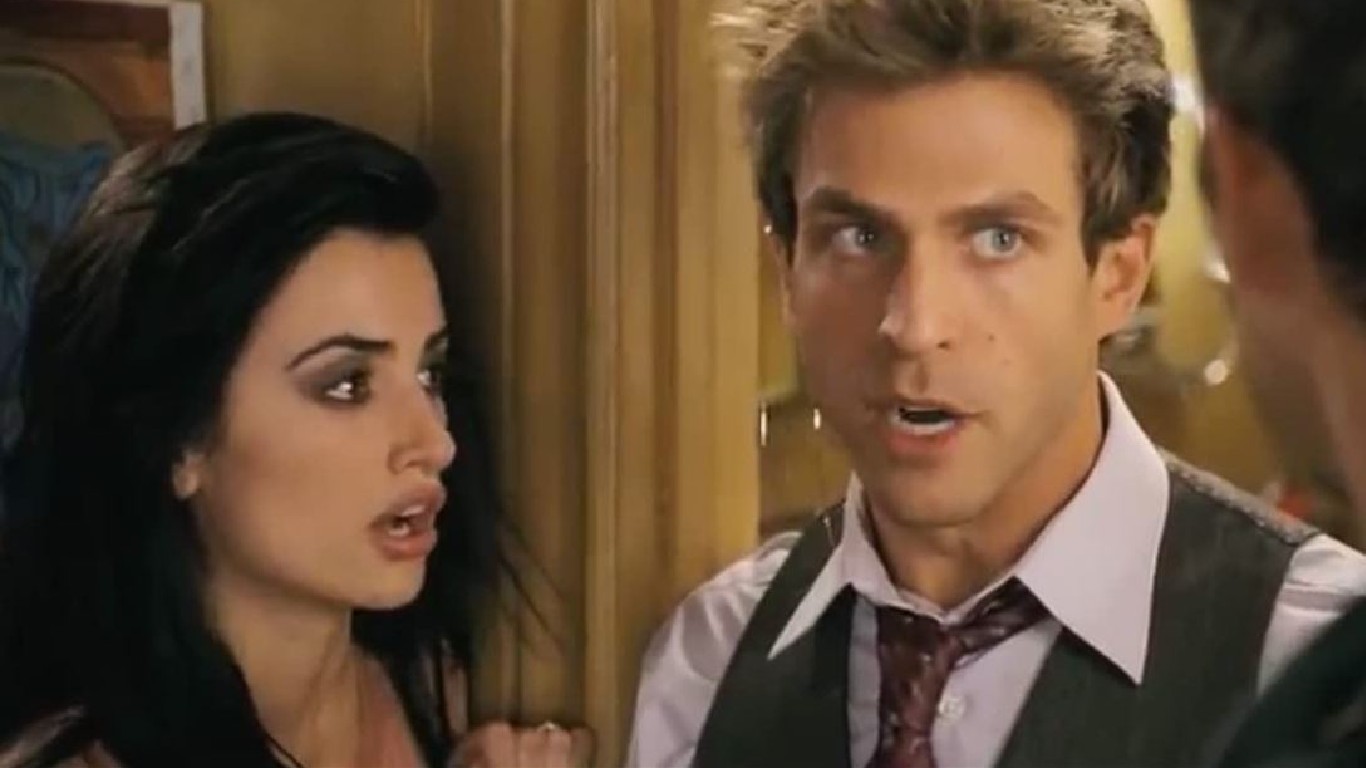 “Noel,” is a drama set around the holiday season. It follows different characters as they try to deal with heavy and uncomfortable feelings surrounding the holidays. While the film seems to have good ideas, they aren’t executed well enough to really let viewers feel the emotion and pain the characters are going through. A critic at the Observer said, “one of those unpleasant fiascoes meant to lodge a lump in the throat at Christmas, but it only ends up making you want to bludgeon the elves with their own toy-shop hammers.” 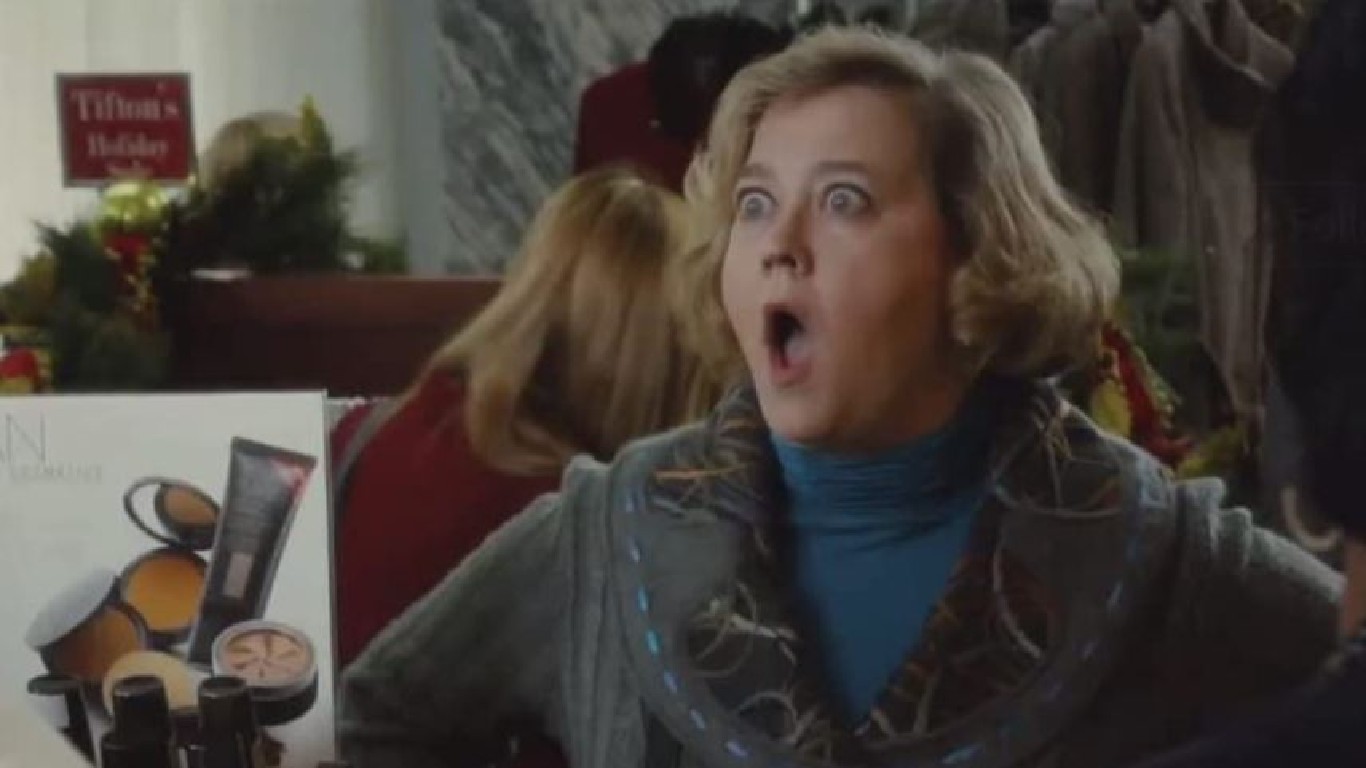 Madea has been in 11 movies with a 12th in the works as well as almost a dozen plays all written by Tyler Perry. “A Madea Christmas” was Tyler Perry’s seventh film and follows Madea (played by Perry) in her classic antics, this time around the holidays. Critics and audiences gave the film dramatically different scores. The Los Angeles Times said “the same slapdash, lightweight effort as Madea in any other season, with a few Yuletide flourishes.” 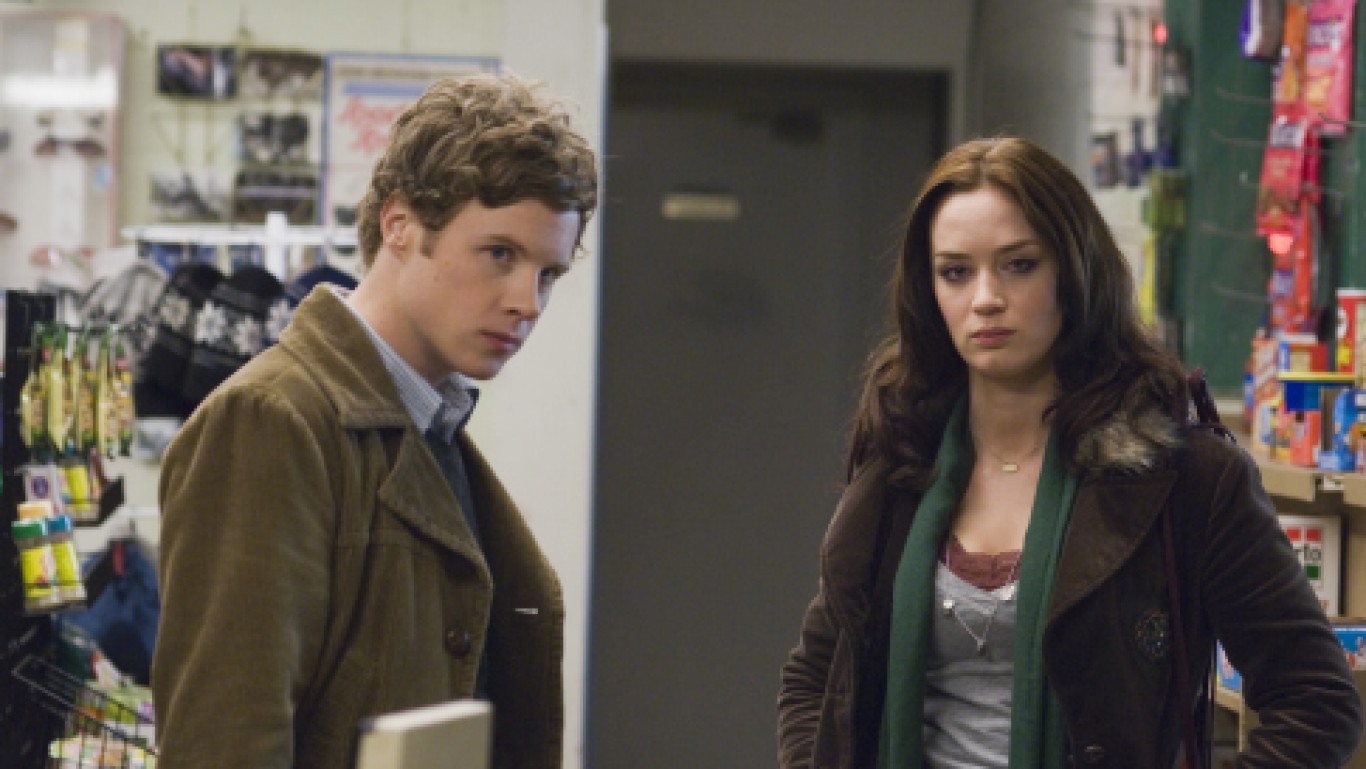 “Wind Chill” is a horror film that follows two college students’ journey home for the holidays. Emily Blunt and Ashton Holmes star as an unnamed boy and girl on a long drive home for Christmas break. Things start fine but the boy decides to take back roads to cut off some time. However, their car is forced off the road by a reckless driver and gets stuck in a snowdrift. As the boy’s behavior grows stranger, the girl starts to see strange shadowy figures occasionally passing by. 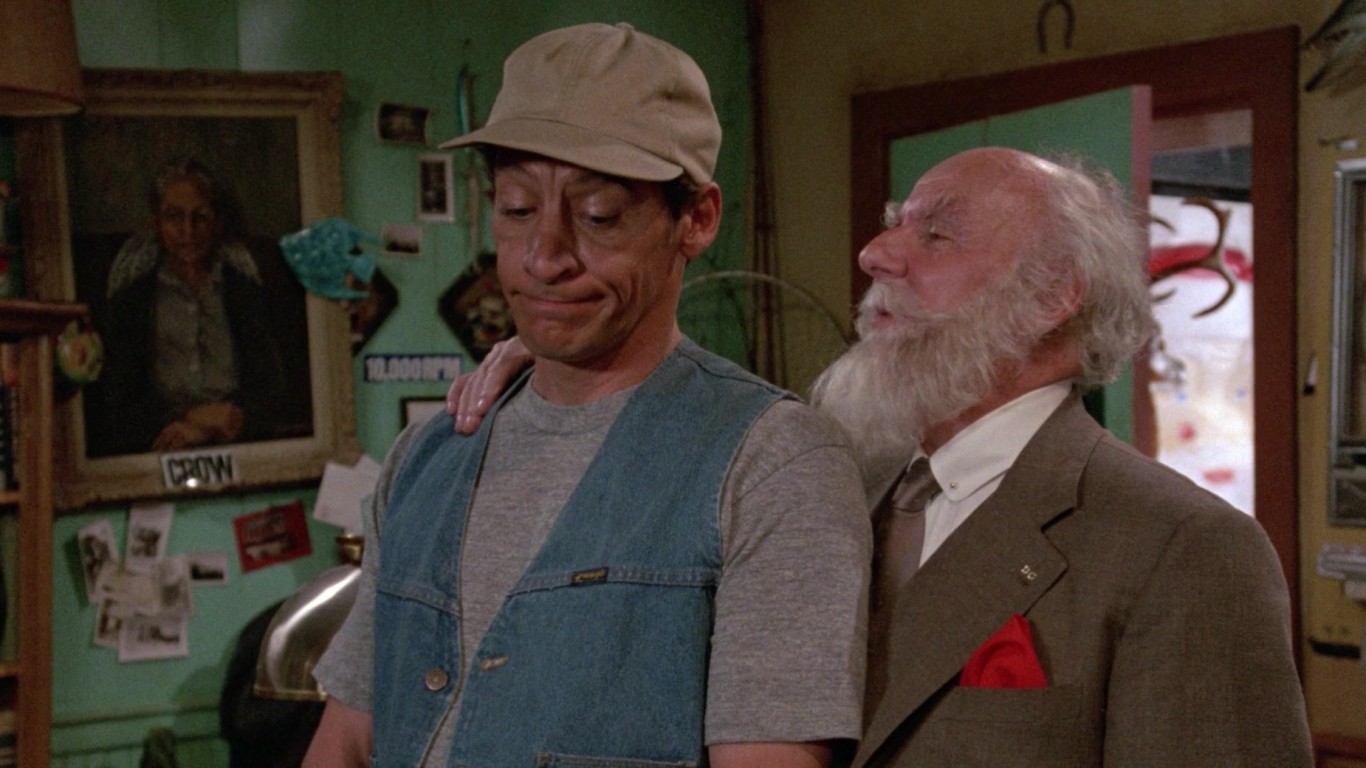 Time Magazine called it “only marginally insufferable.” “Ernest Saves Christmas” is the third film to feature character Ernest P. Worrell. Ernest originated first in television commercials and had his own television series. From there he made the jump to film. In “Ernest Saves Christmas,” Ernest must race to find a new Santa Clause after the original grows too old to keep doing the job.