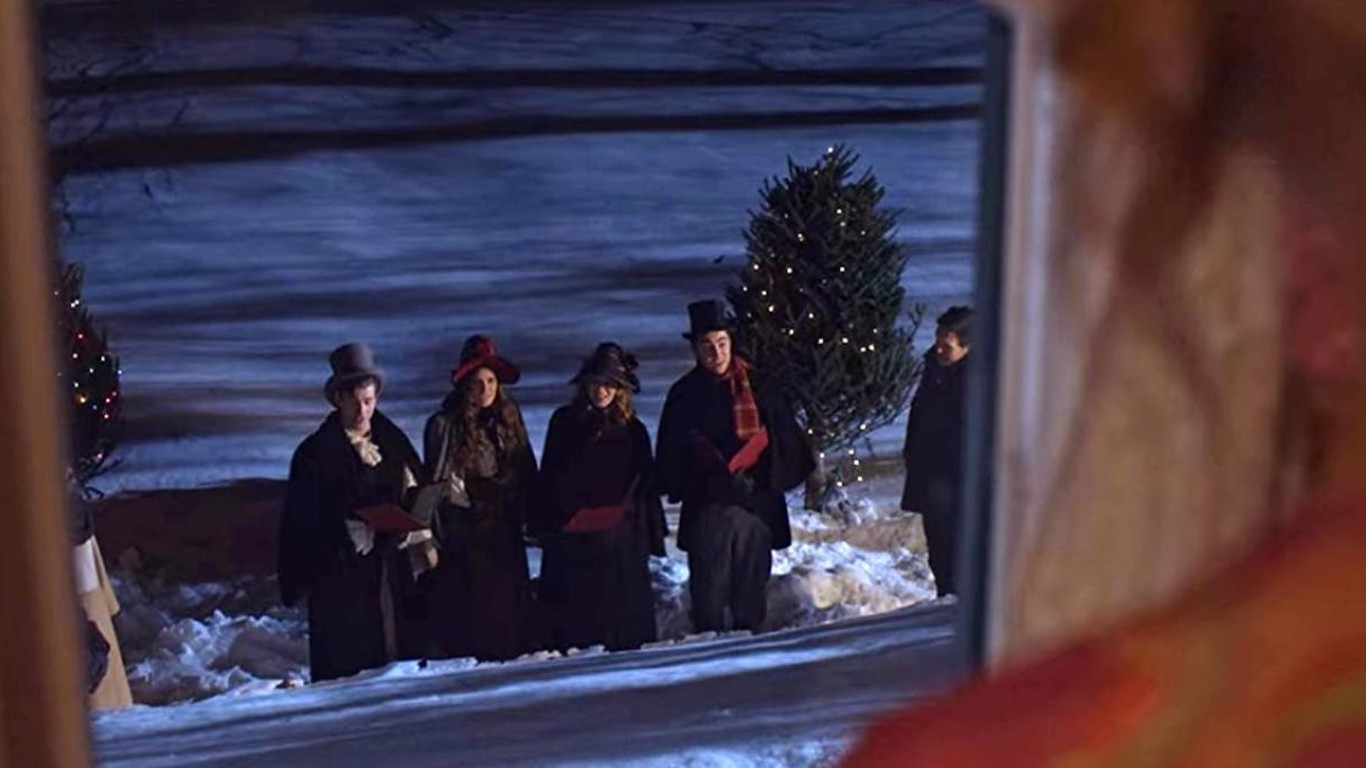 “Christmas Inheritance” was released on Netflix in 2017. A spoiled New York heiress is sent to a small town in New England to see if she can survive and prove herself worthy of taking over her father’s company. Her father tasks her with hand delivering a letter to his business associate while traveling with a limited amount of money. A massive snowstorm shuts off the power and leaves her trapped in the town where she starts to fall in love with a man that’s not her fiance. 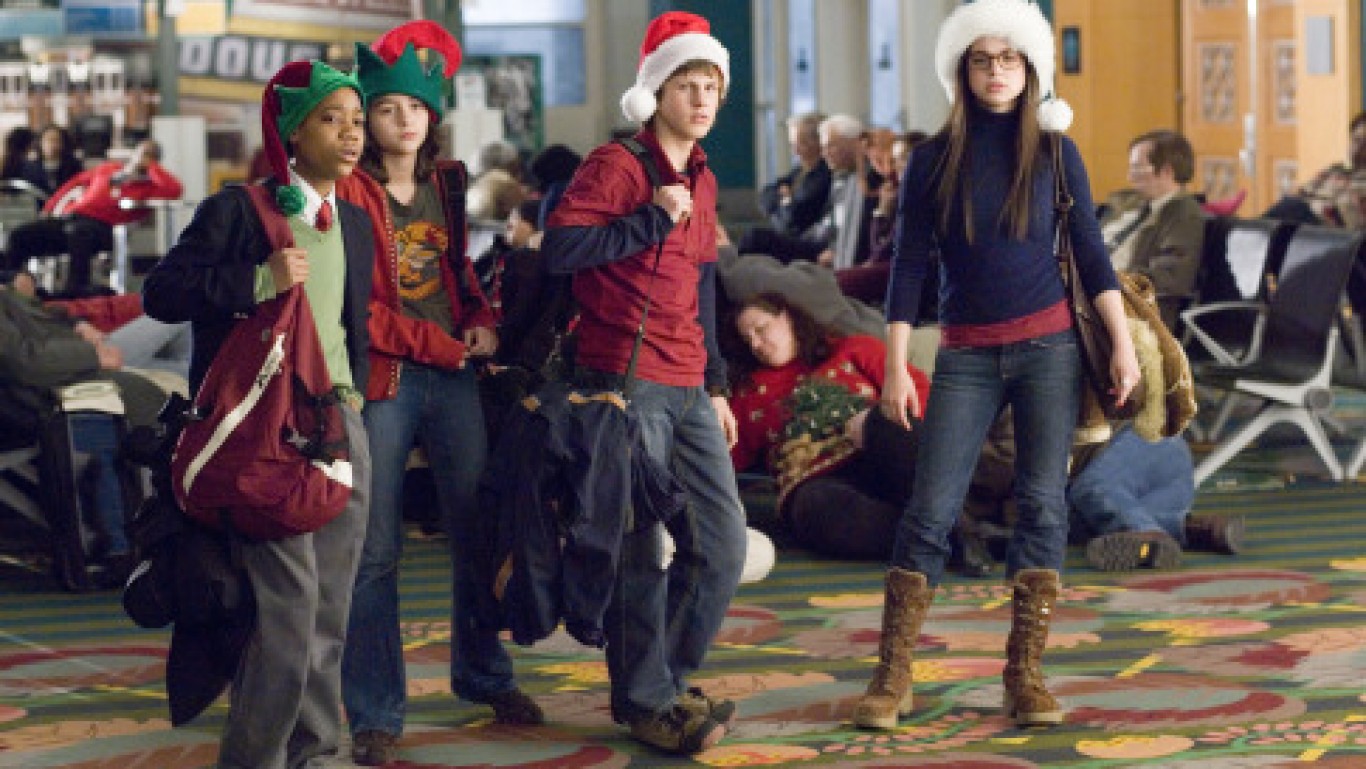 “Unaccompanied Minors” is based on a true story told by a woman named Susan Burton to NPR radio show “This American Life.” Two children are flying unaccompanied from California to Pennsylvania but a massive snowstorm leaves them grounded at a layover stop in the Midwest. Soon they are sent to the unaccompanied minors room where they meet other children and quickly plot their escape. 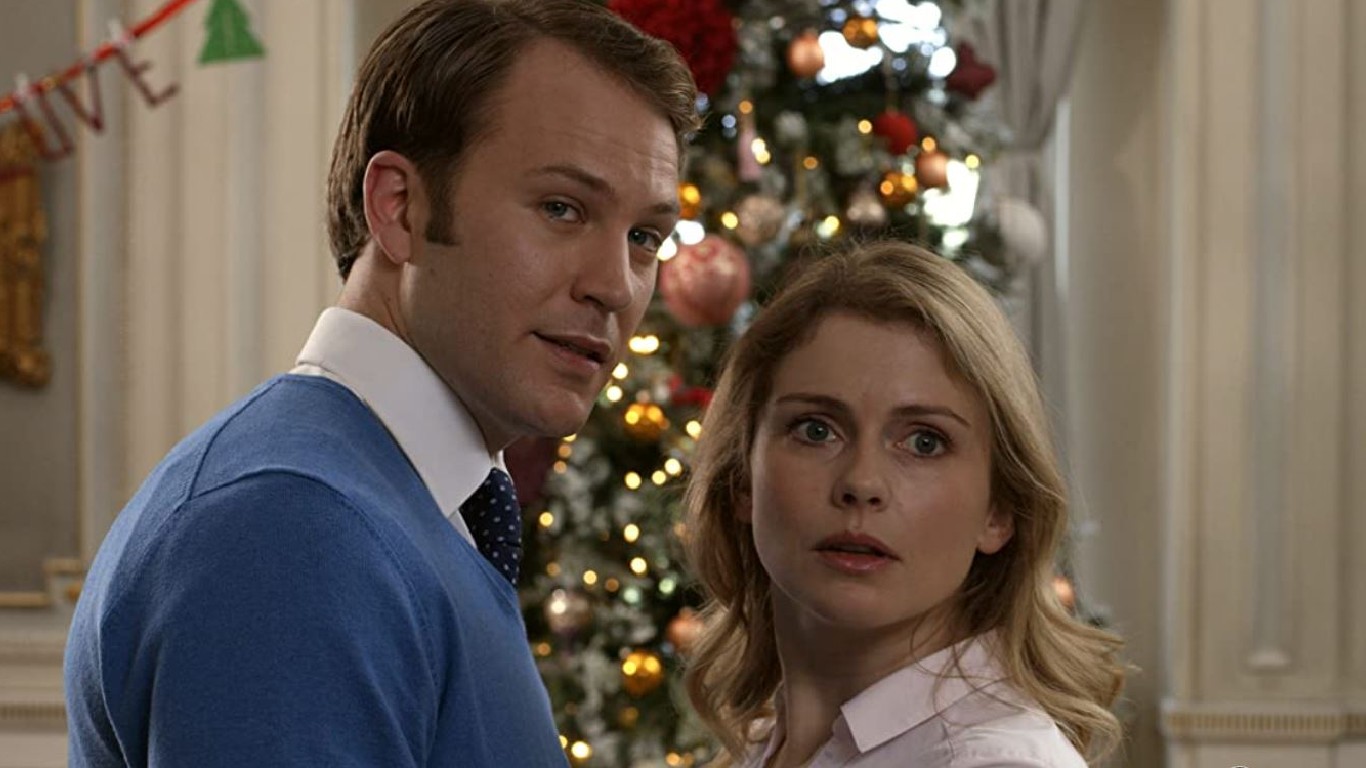 Another Netflix movie, “A Christmas Prince: The Royal Wedding” is a sequel to the 2017 “A Christmas Prince.” The original wasn’t very highly acclaimed but critics like it significantly more than the sequel. A year after a commoner and prince fall in love and are happily engaged they begin to make preparations for the big wedding. One critic said “Sigh. Magic has not struck twice for this franchise.” 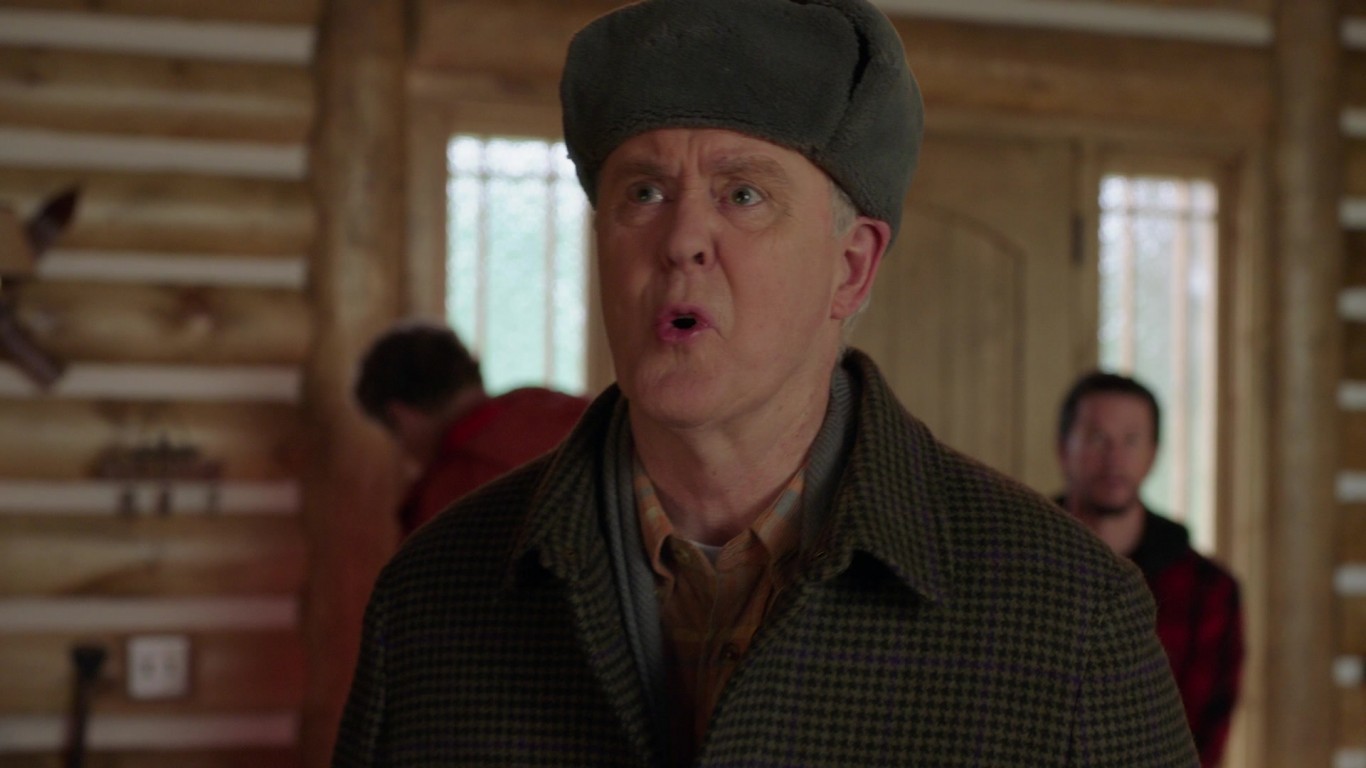 “Daddy’s Home 2” is the sequel to “Daddy’s Home” and stars Will Ferrell and Mark Wahlberg. In the original, the rough around the edges biological father (Wahlberg) returns to his estranged family. Meanwhile, clean cut stepdad (Ferrell) vies for his new children’s love and attention. After resolving their differences, problems arise once again in the second film, this time set around Christmas. The comedy got negative reviews from critics but did well at the box office. 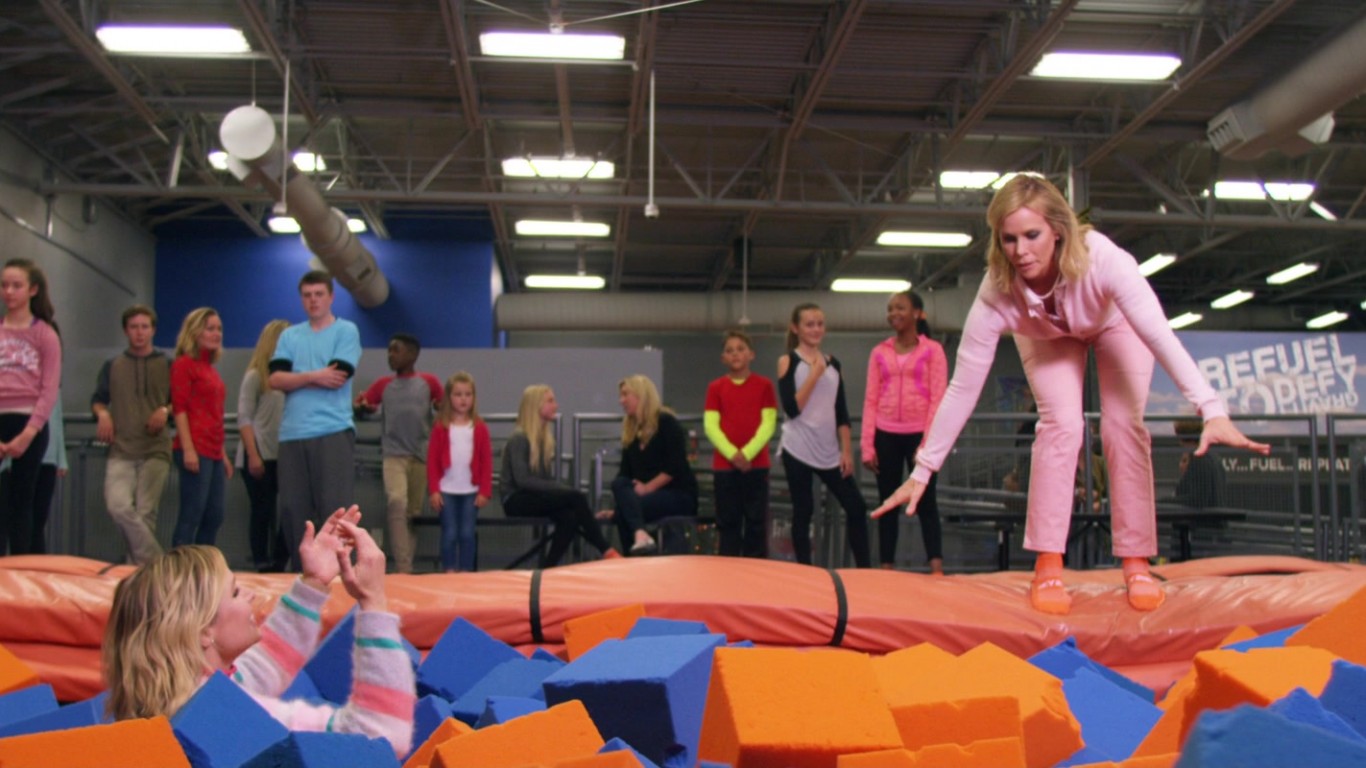 “A Bad Moms Christmas” is another Christmas comedy about paternal problems. It also did poorly critically but well at the box office. Three moms (played by Mila Kunis, Kristen Bell, and Kathryn Hahn) have to deal with their own moms. Each mother arrives unexpectedly for the holiday season and wants to spend a lot of time with their daughter. The women navigate their relationships and lean on each other during the trying times.