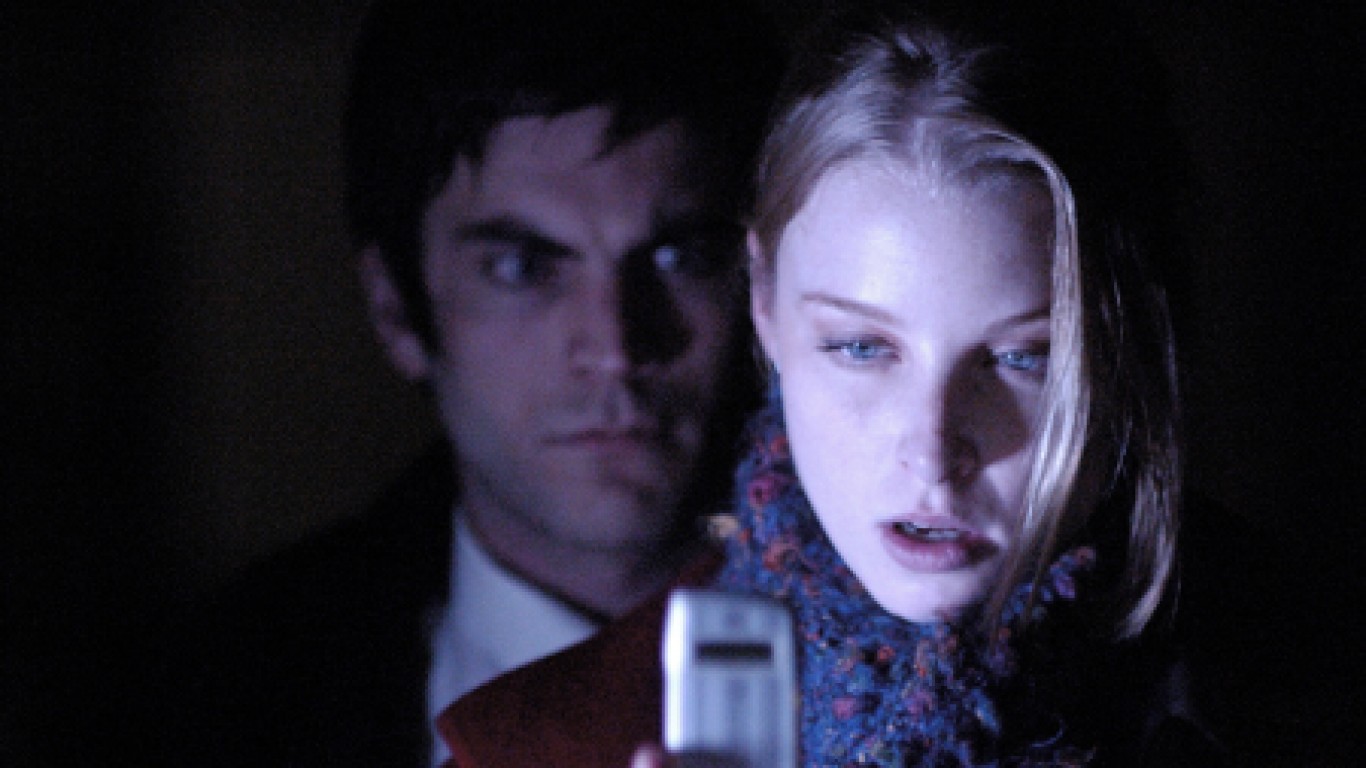 With the tagline “the only thing more terrifying than being alone is discovering that you’re not,” “P2” delivers a story about a woman trapped in a parking garage on Christmas Eve. A young businesswoman must navigate a Manhattan garage while a dangerous and obsessive security guard pursues her. Empire Magazine called it “unscary, uninteresting tosh from people who should know better.” 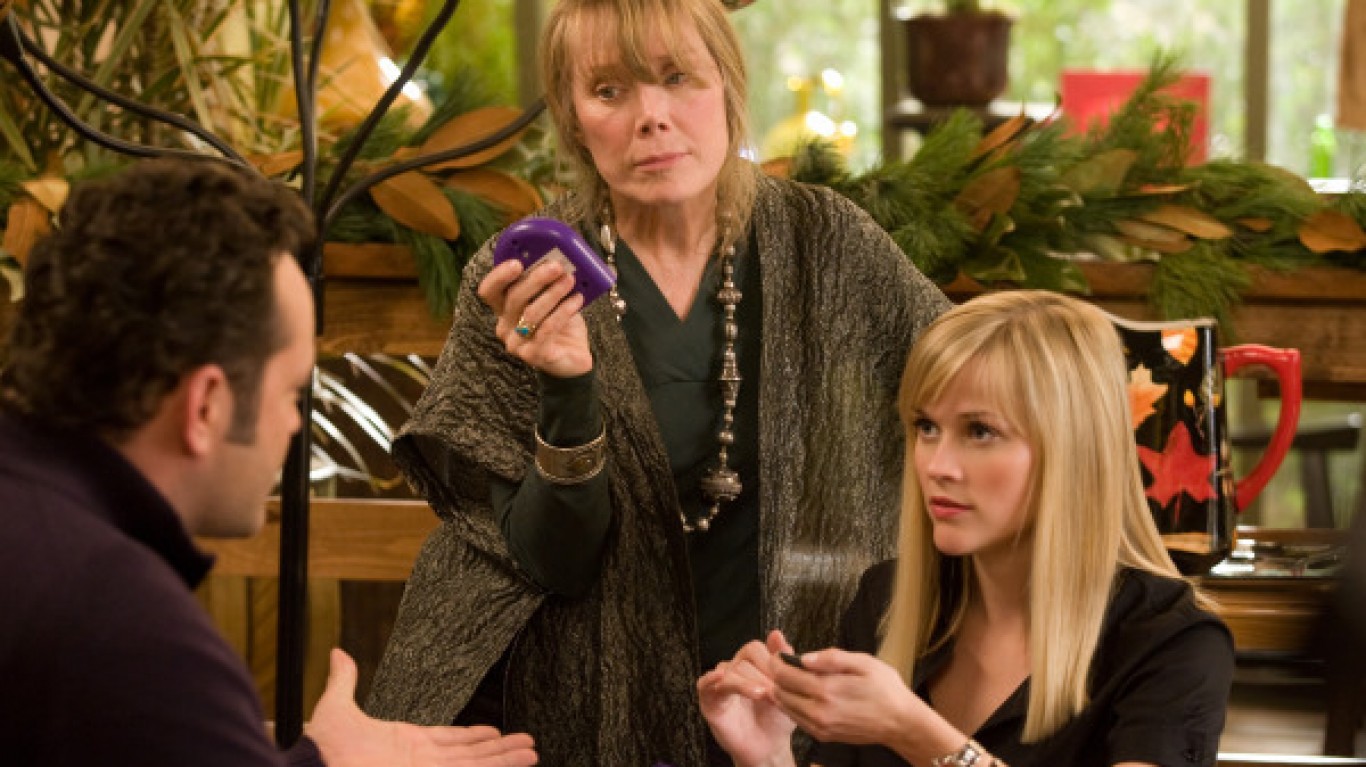 “Four Christmases” is about a couple (Vince Vaughn and Reese Witherspoon) visiting all four of their divorced parents on Christmas. Both normally try to avoid their dysfunctional families on the holiday by traveling far from their home in San Francisco. However, as they wait at the airport their flight is cancelled and they are filmed by a news crew, ending up on TV, where their families see them. The couple must navigate a new scenario at each household with their drastically different family members. 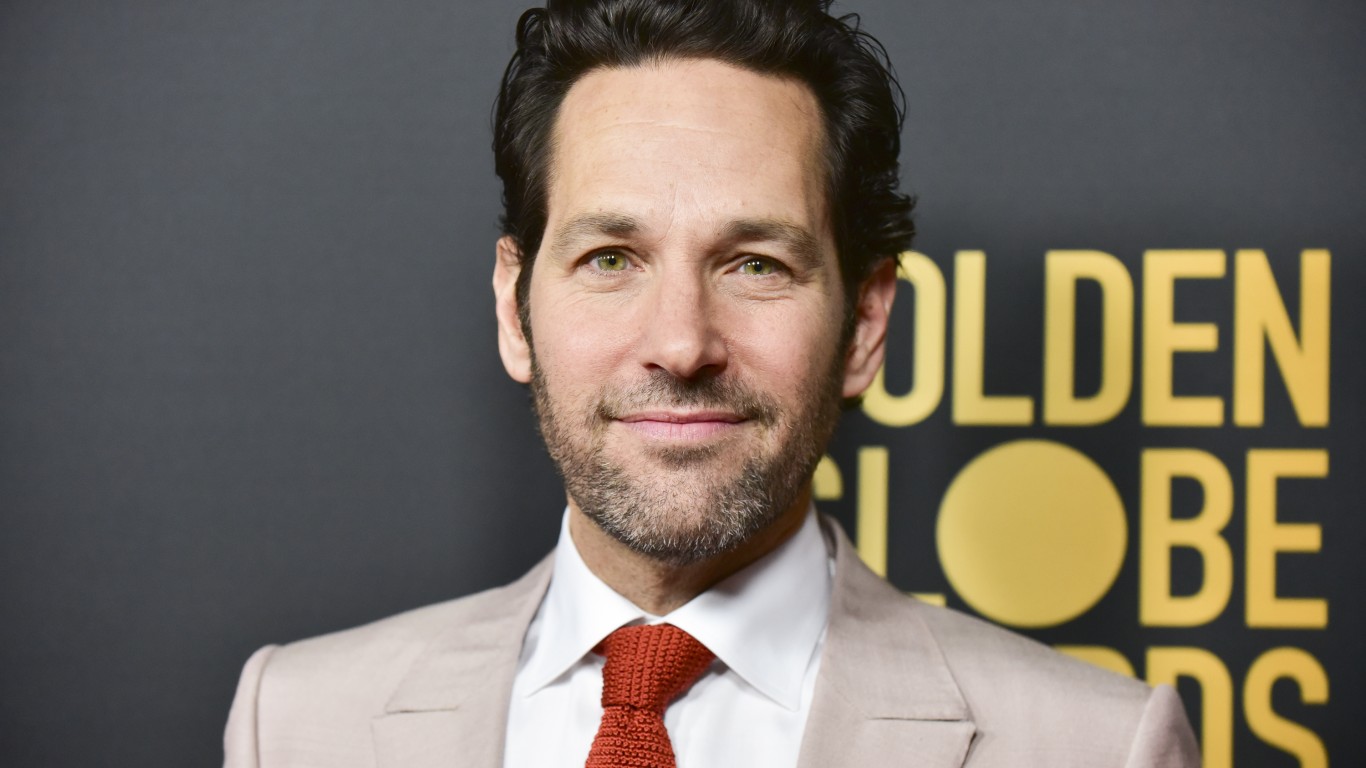 “All Is Bright” is a comedy about a parolee (Paul Giamatti) who takes a job selling Christmas trees with an old friend (Paul Rudd). Giamatti’s character needs to make enough money to buy his estranged daughter a piano for Christmas in order to win her back. The two travel to Canada to pick up the trees and bring them back to the United States but get into plenty of antics along their journey. 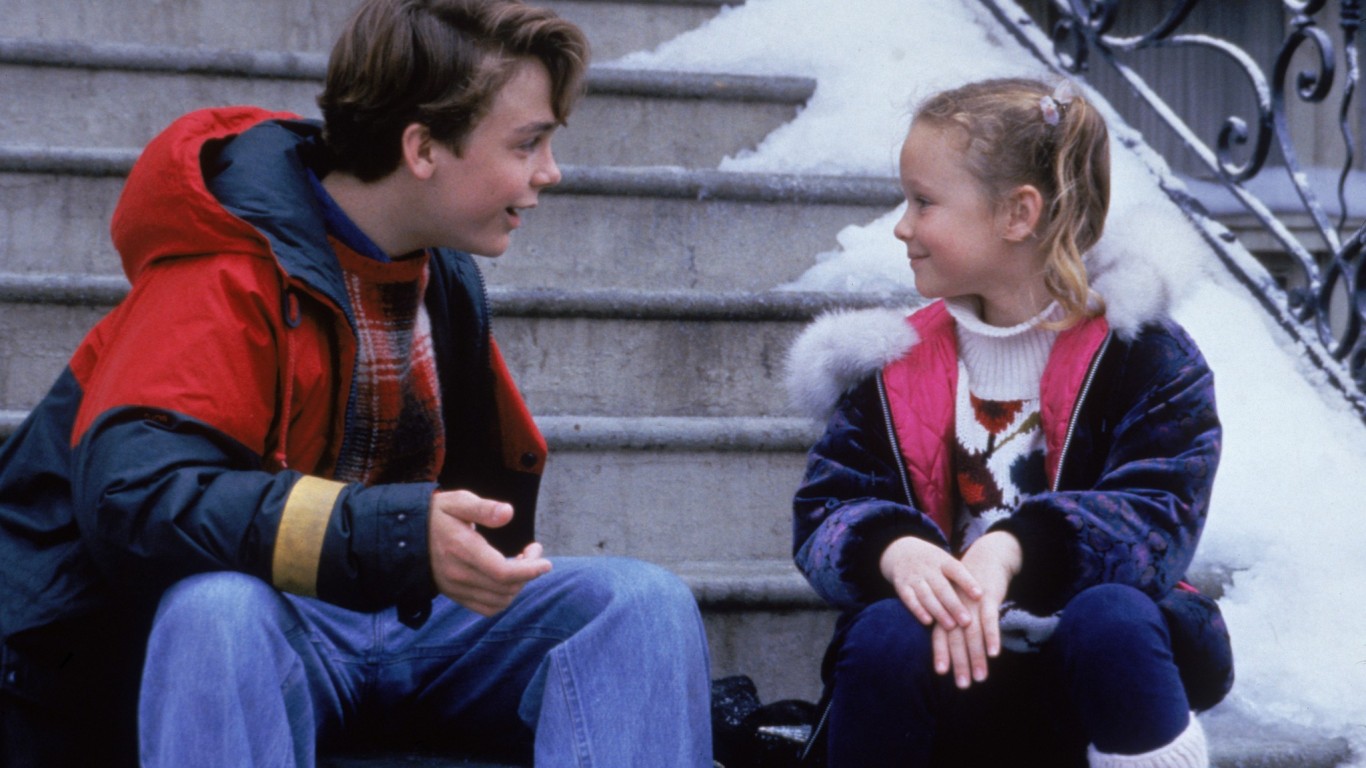 “All I Want for Christmas” is a romantic comedy set in New York City. Two siblings, Ethan and Hallie O’Fallon, plot to get their separated parents back together after meeting Santa Claus. The children create an elaborate plan to trick the two to fall back in love. Meanwhile, Ethan meets his own potential love interest along the way. The film didn’t do great with audiences, but critics really weren’t impressed. 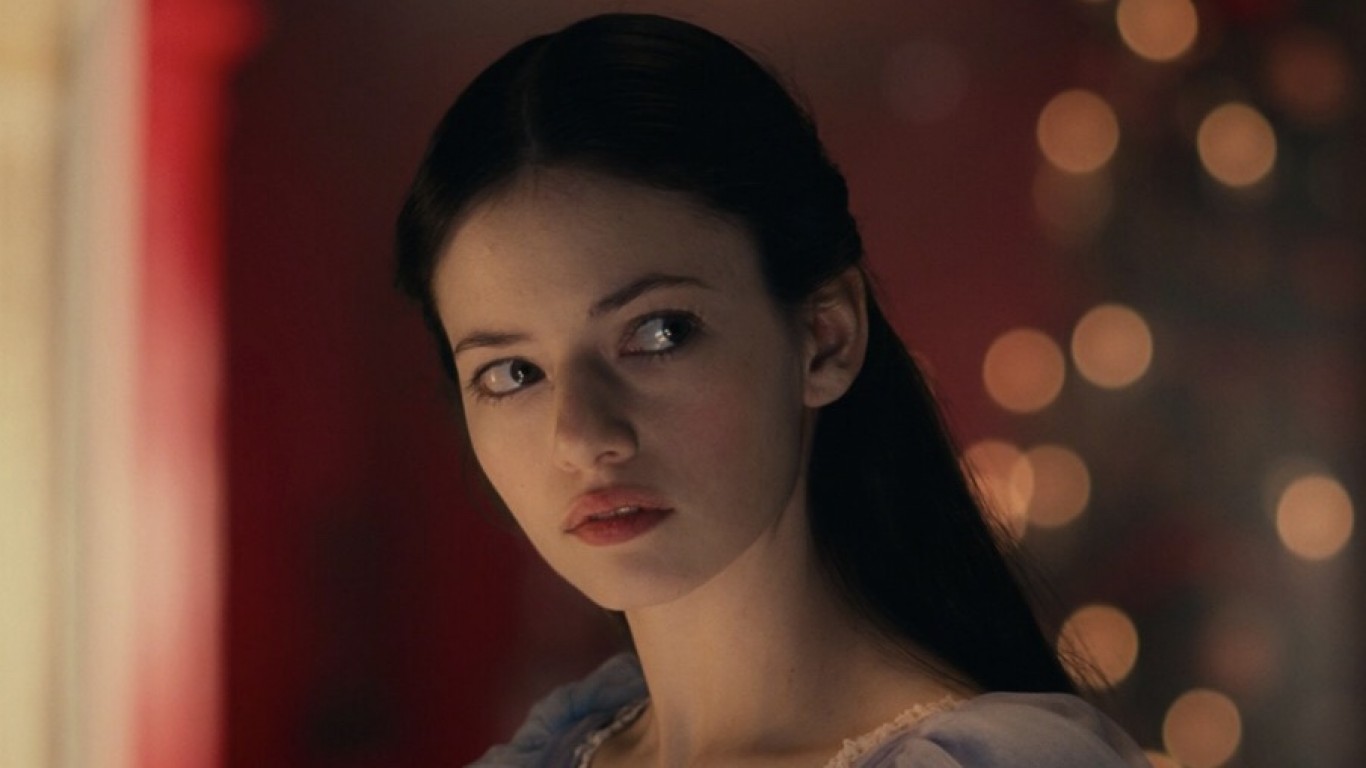 “The Nutcracker and the Four Realms” is a fantasy film adaptation of Tchaikovsky’s “The Nutcracker.” The Disney film follows a young girl who is given a mysterious locked ornate egg from her late mother. She sets out on a journey through a mystical land to find the key and see what her mother left her. The film did decently at the box office but received poor reviews from critics and audiences.