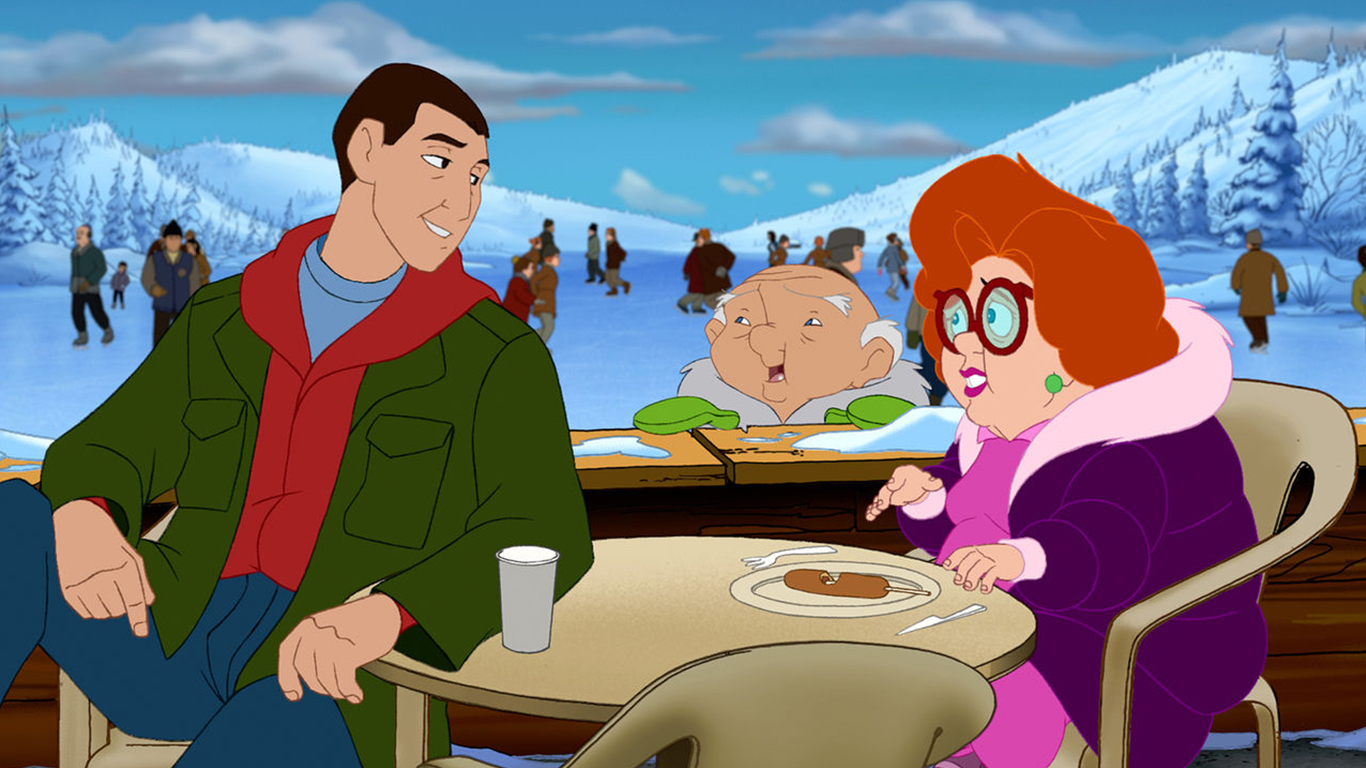 The animated film was co-written by and stars Adam Sandler as the lead voice actor. The film compares the traditions of Christmas and Hanukkah. Davey Stone is a 33-year-old Jewish man who’s known around his town as a degenerate and troublemaker. Davey is sentenced to community service with a local little league baseball team for petty crimes. The film has a bit of a cult following but has been panned by critics. 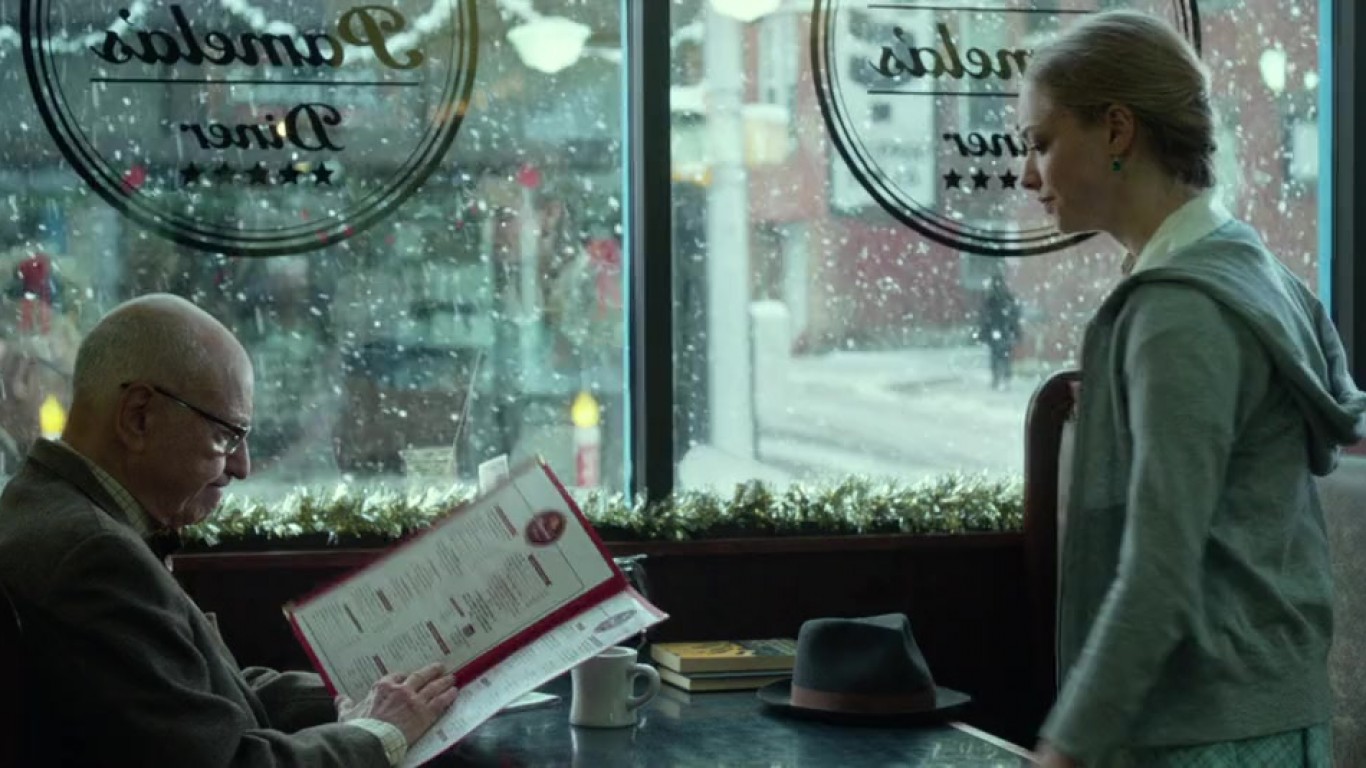 “Love the Coopers” is a family comedy about a dysfunctional family coming together for Christmas. Sam and Charlotte invite their extended family for the holidays only to reveal that they are getting a divorce after 40 years of marriage. Meanwhile, several other members of the family are going through their own issues and antics ensue. A critic at the Irish Times said “it’s a terrible waste of talent. Bah, humbug.” 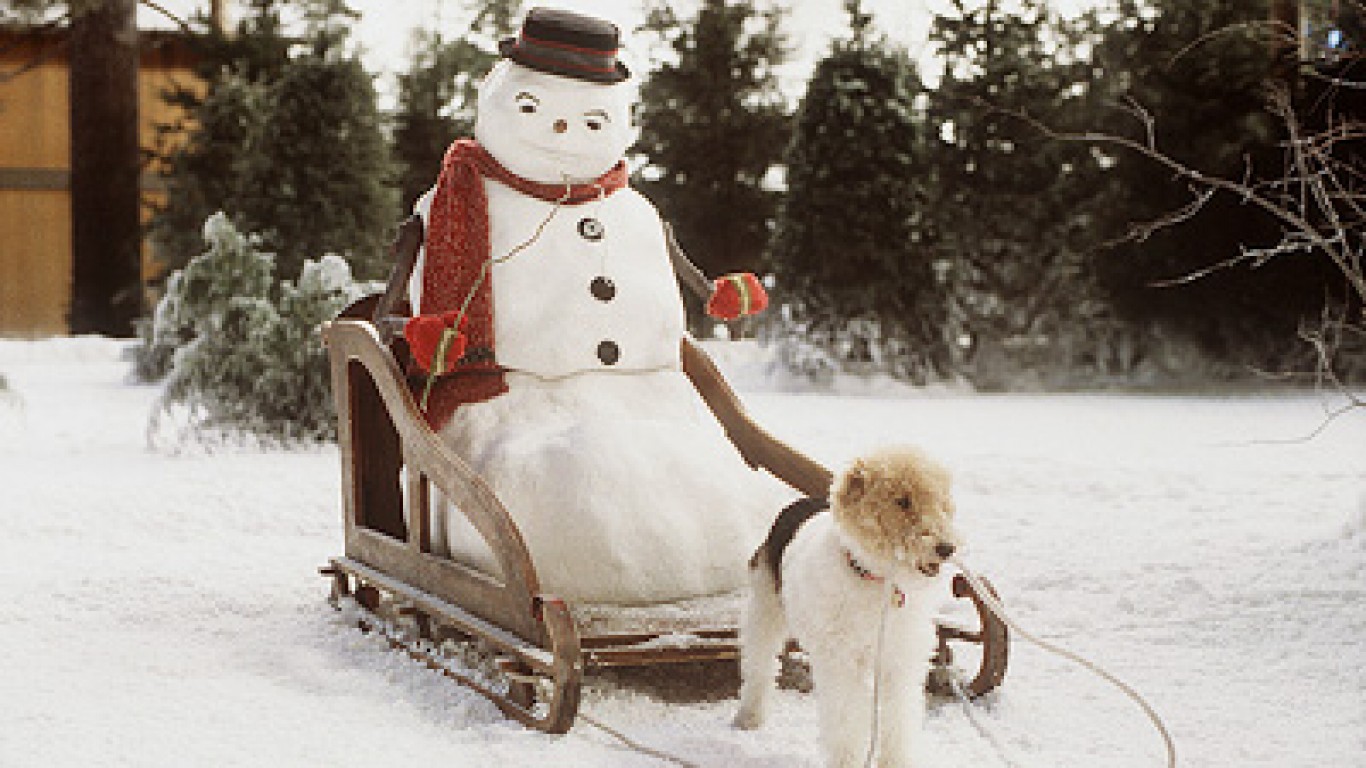 “Jack Frost” is a fantasy comedy starring Michael Keaton and Kelly Preston. Jack Frost (Keaton) is a father and musician who is killed in a car crash. However, in a twist of holiday magic, he is brought back to life in the form of a snowman. Three of musician Frank Zappa’s children play roles in the film. Entertainment Weekly said “Jack Frost is so treacly and fake it makes you feel like you’re trapped in a winter-wonderland paperweight.” 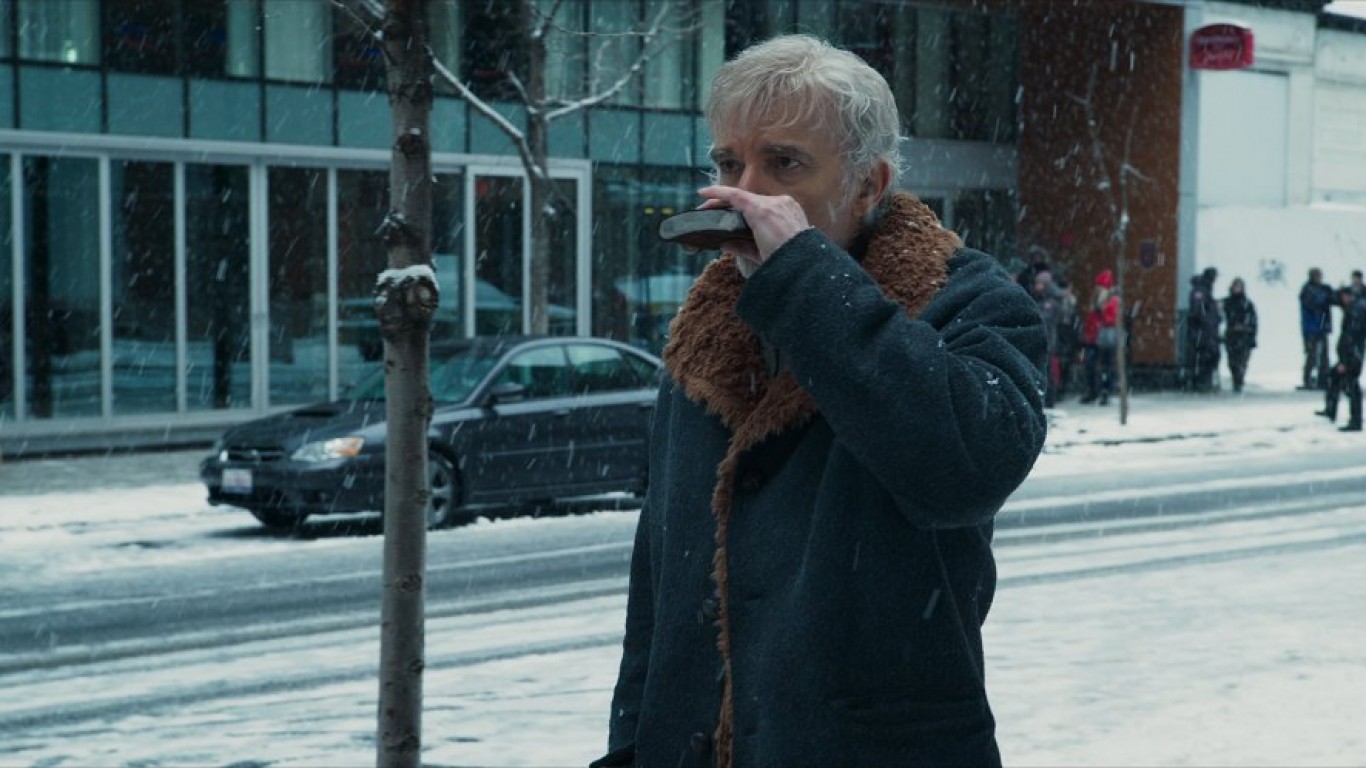 Willie Soke (Billy Bob Thron) was once addicted to alcohol. However, in the original “Bad Santa” he finds love and happiness. Unfortunately for Willie, it wasn’t meant to last and he’s back down on his luck when the sequel begins. He is drawn into a plot to rob a Chicago charity of its Christmas funds. The sequel, released 13 years after the original, did not do well with critics or the box office. 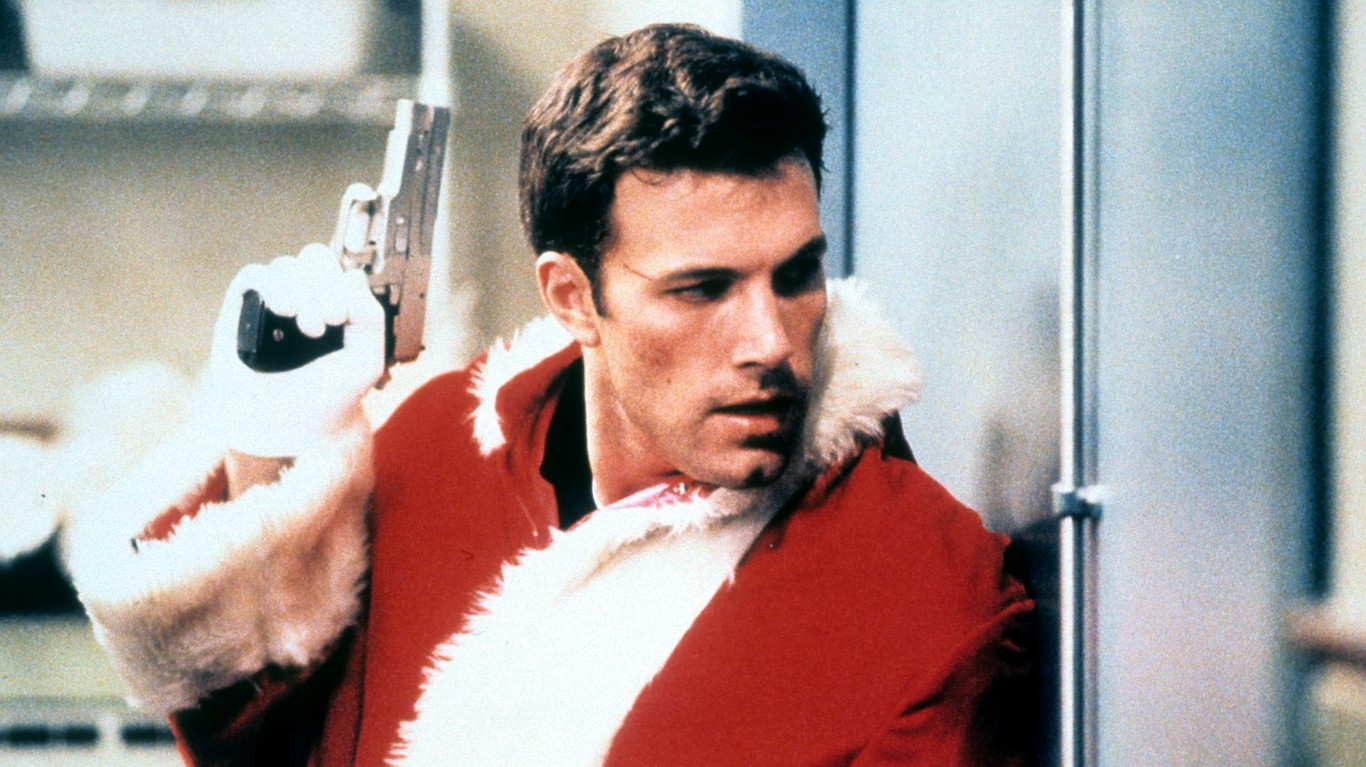 “Reindeer Games” is a holiday crime thriller starring Ben Affleck, Gary Sinise, and Charlize Theron. Nick and Rudy are inmates at a Michigan prison and will be released in a few days. However, Nick is killed in a prison fight and Rudy decides to take his identity when he’s released. He meets up with a woman Nick had been writing to and a romantic relationship begins. Meanwhile, criminals believing he is the real Nick come looking for him.