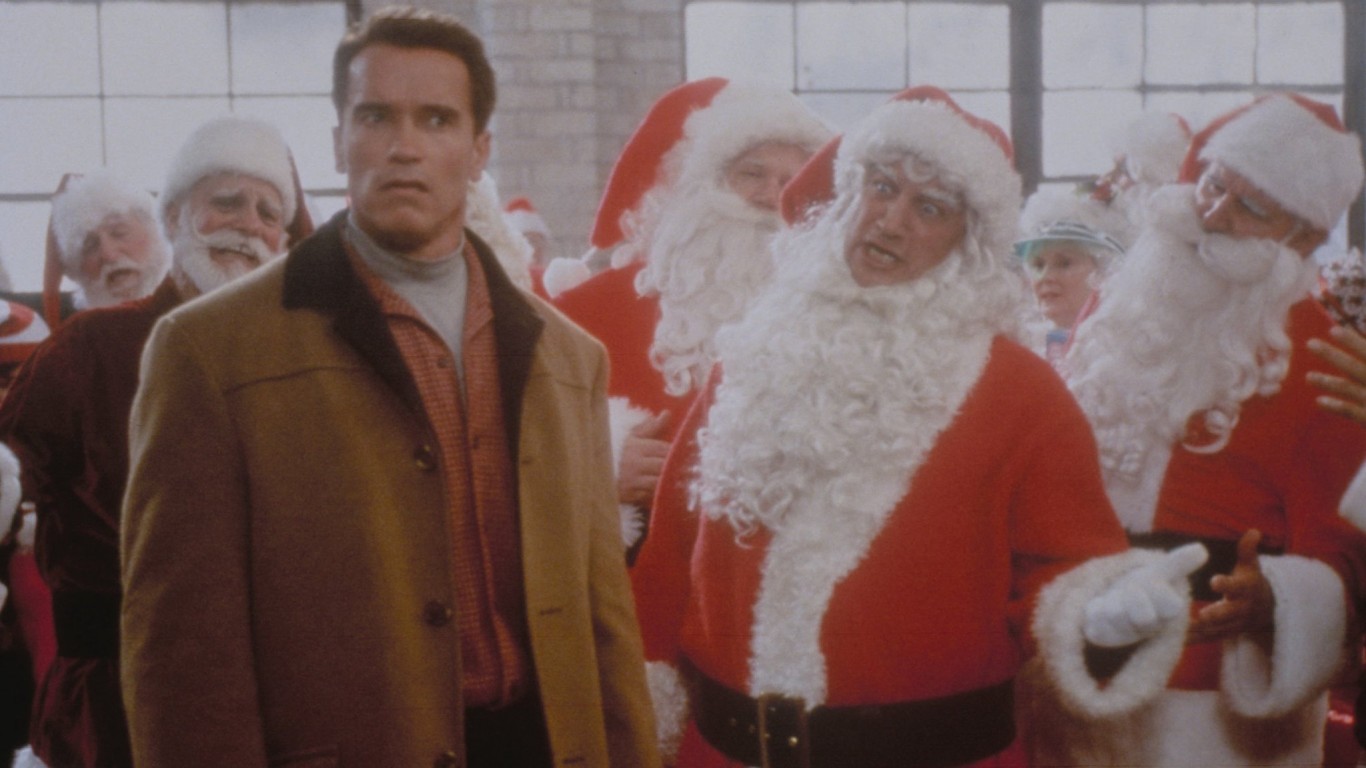 The entire premise of “Jingle All the Way” is two fathers desperately trying to buy an exclusive action-figure for their sons for Christmas. Arnold Schwarzenegger and Sinbad star as the two different fathers on the same mission. A sequel was made in 2014 starring Larry the Cable Guy. One critic wrote “still heartless and unfunny and as welcome a part of the holidays as traffic and fruit cake.” 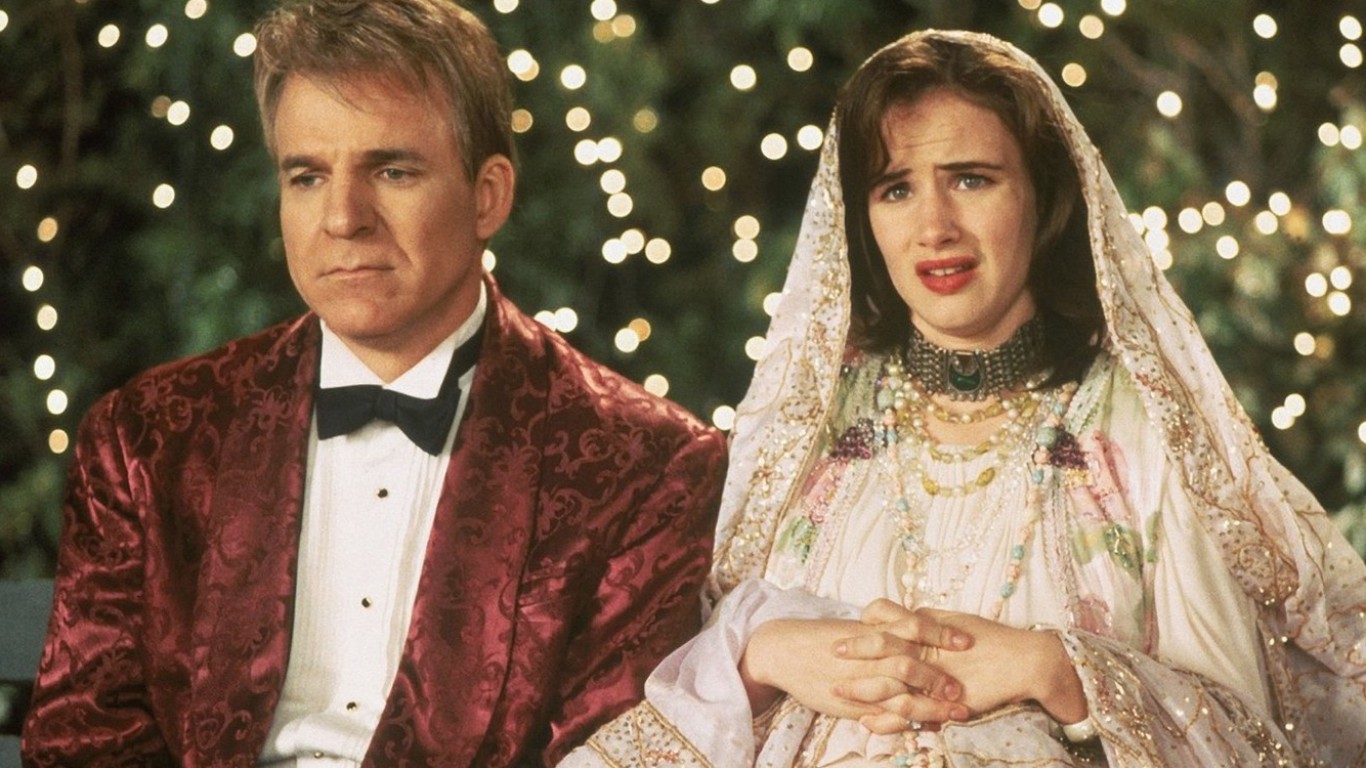 “Mixed Nuts” is a dark holiday comedy based on the French novel “Santa Claus is a Stinker.” Steve Martin stars as Philip, a man who runs a suiсide-prevent hotline that’s behind on the rent for the office. Soon more problems begin to plague Philip along with an unexpected romance. Empire Magazine wrote “The beginning of Steve Martin’s non-funny comedies. Ephron should know better as well.” 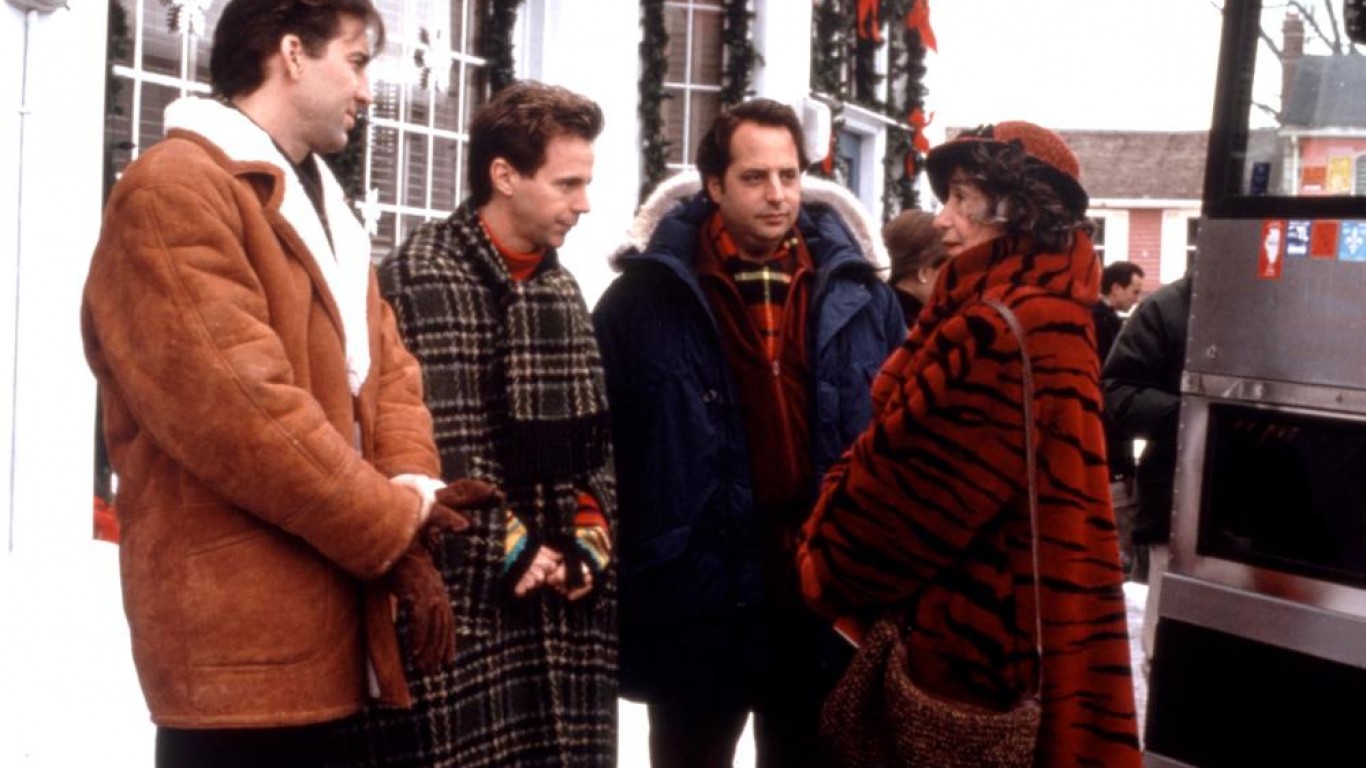 “Trapped in Paradise” is a crime comedy starring Nicolas Cage, Jon Lovitz, and Dana Carvey. Two brothers are paroled early from prison and put into their third brother’s custody. They quickly fall back into a life of crime and rob a bank in Paradise, Pennsylvania. During their snowy escape their car crashes but they lose the cops. People passing by offer some assistance and invite them over for Christmas. However, those good Samaritans turn out to be the owners of the bank. 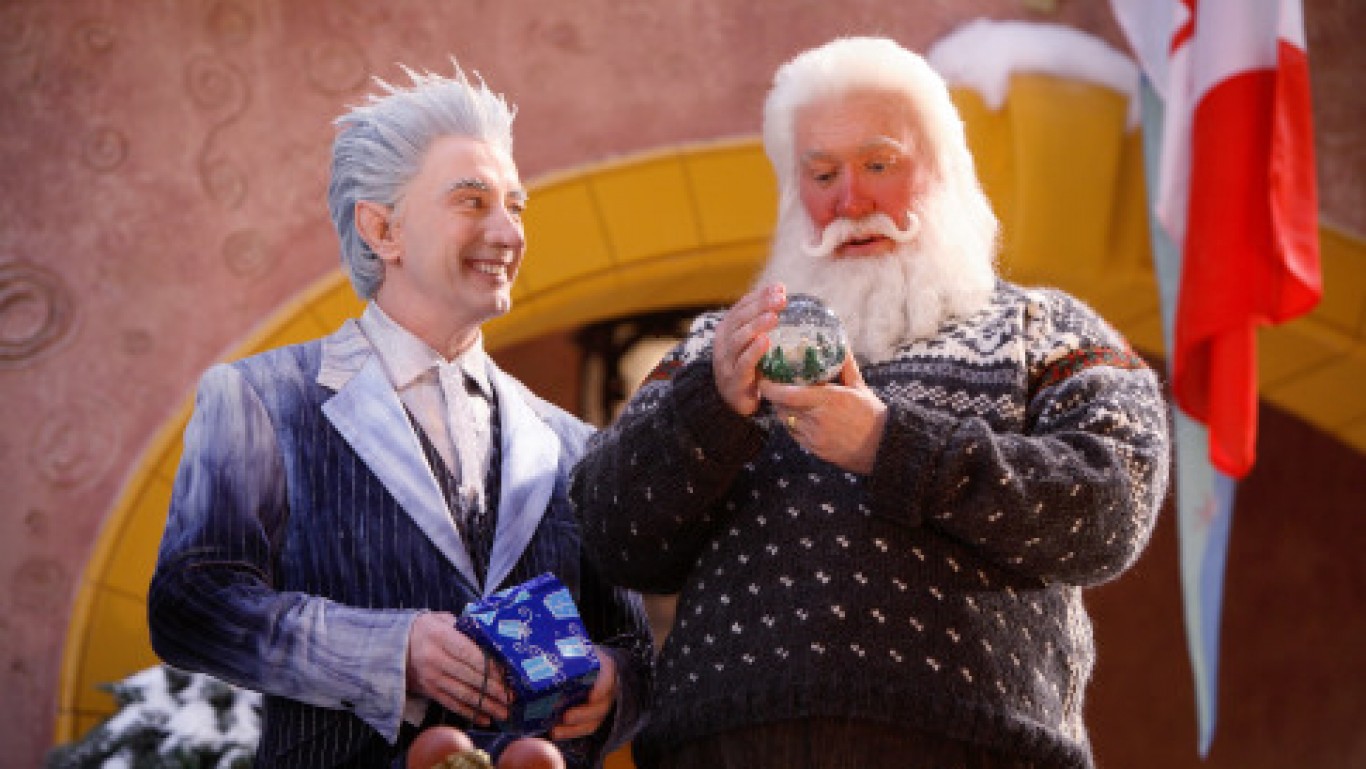 Tim Allen returns as Scott Calvin/Santa Claus and Martin Short plays his rival Jack Frost. Years earlier one thing led to another and Scott Calvin took over the job as Santa with many shenanigans involved. The original movie wasn’t amazing, but the franchise took a significant plunge by the third installment. Time Out summed it up as “you’ve got to hand it to director Michael Lembeck… he’s succeeded in persuading studio bosses to let him make not one but two sequels from premises that were dead in the water from the word go.” 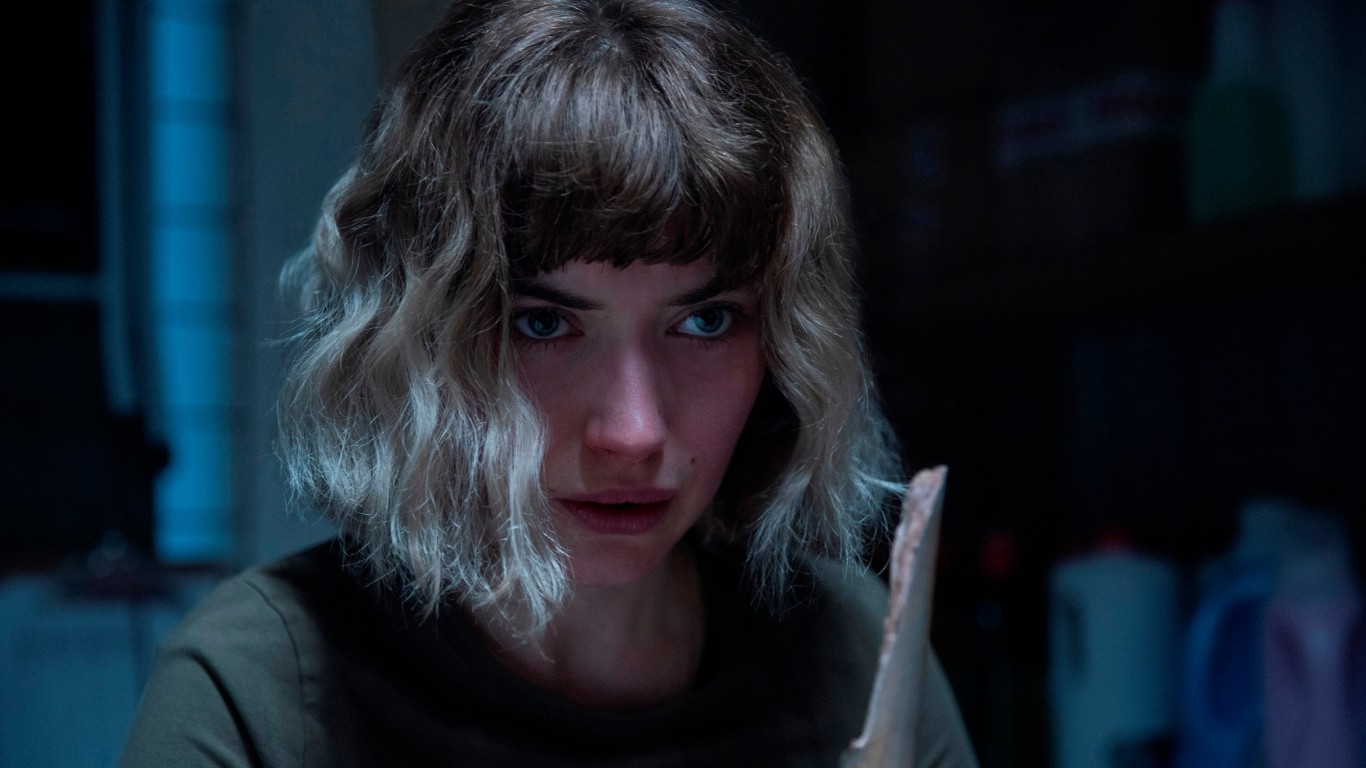 “Black Christmas” is a horror slasher that’s a loose remake of a 1974 Canadian film of the same name. The film follows a group of sorority girls who quickly find themselves in danger from a shadowy figure on campus. Most students are starting to leave Hawthorne College for the holiday break when a vicious killer begins to terrorize the remaining students. One critic wrote “watching it, I went from bored to confused to occasionally intrigued, but never entertained or scared.”