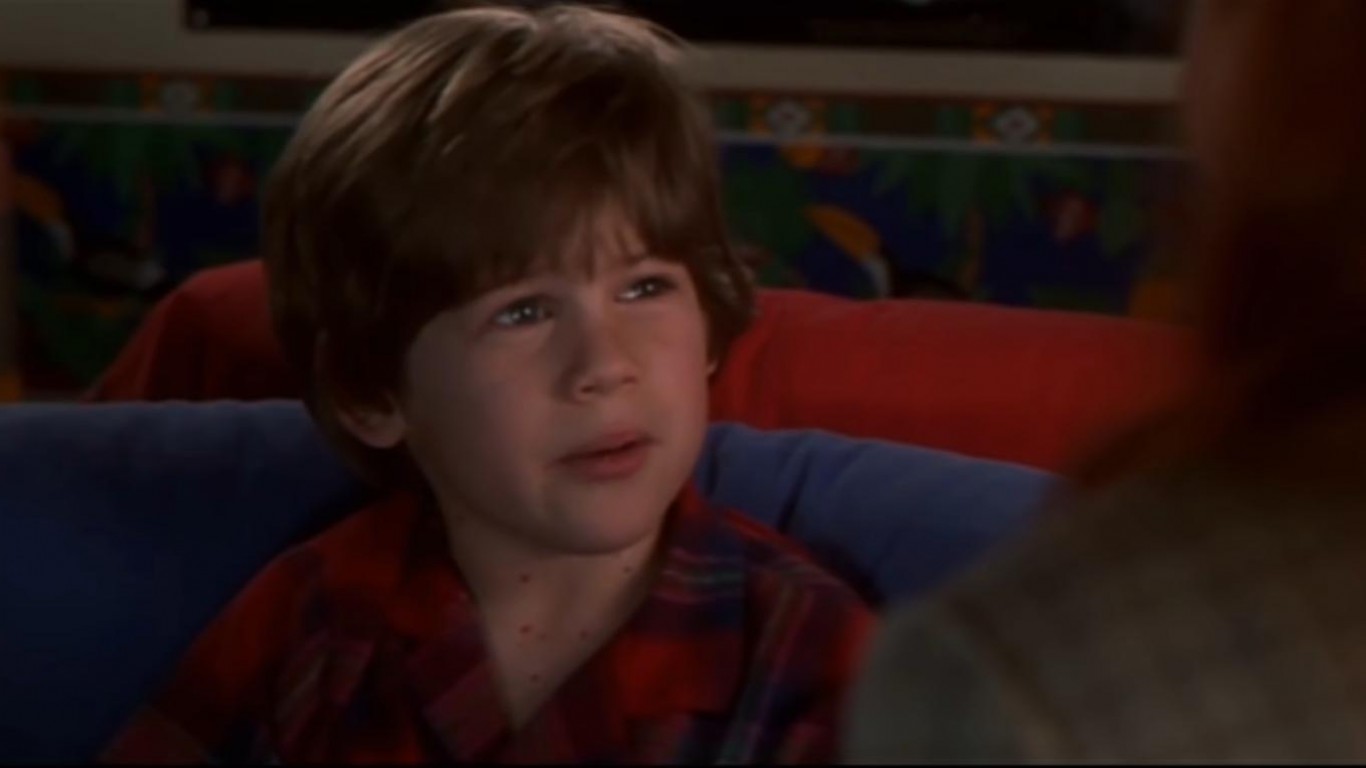 In the third installment of the franchise our hero gets caught up in the world of international espionage and terrorism. Criminals try to smuggle a stolen missile-cloaking microchip through airport security in a remote-control car. However, a luggage mix-up means 8-year-old Alex Pruitt receives the car as a present. The spies quickly pursue the adolescent trickster. 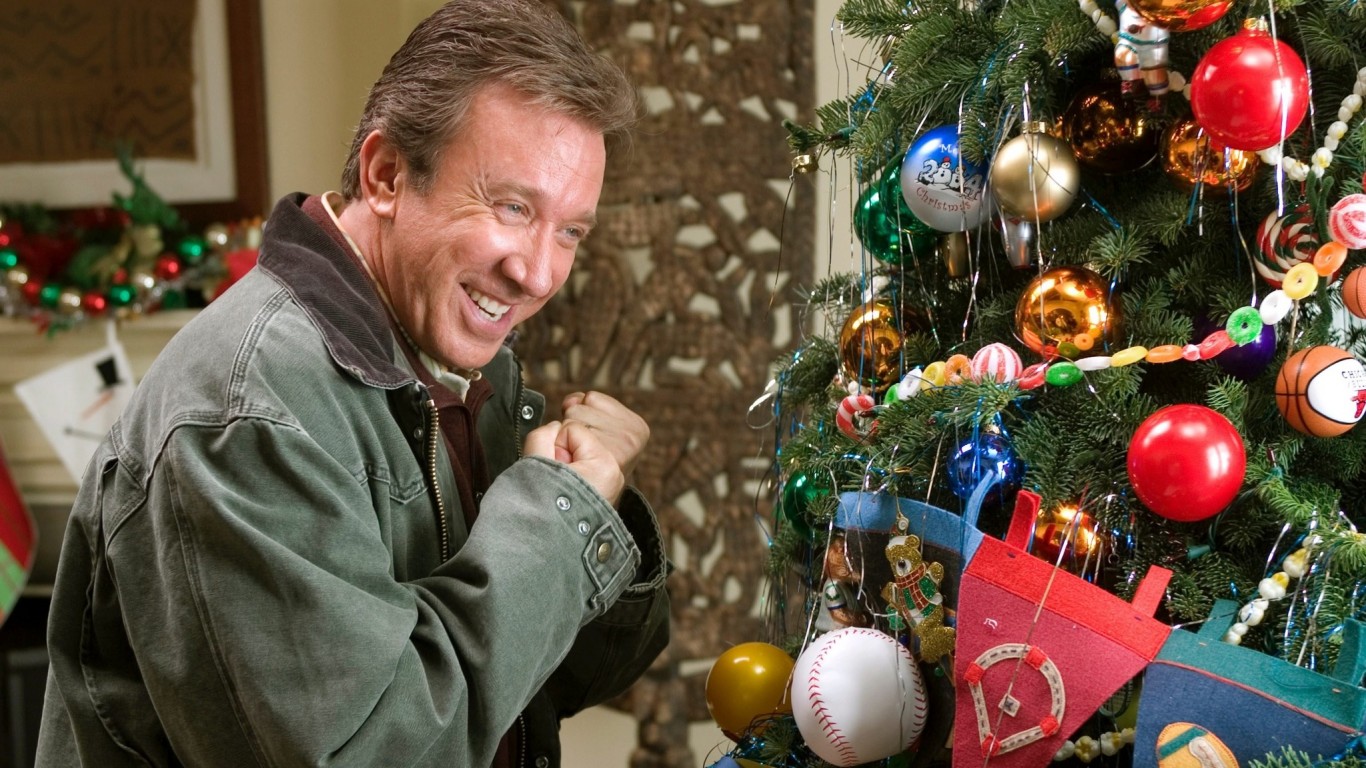 Based on the novel “Skipping Christmas” by John Grisham, “Christmas with the Kranks” is about a family who decides to skip Christmas because their daughter isn’t coming home for the holidays. They decide to head to the Caribbean on a cruise instead but their decision not to decorate their house irks the entire neighborhood. Common Sense Media simply called it an “unoriginal, unfunny slapstick holiday fare.” 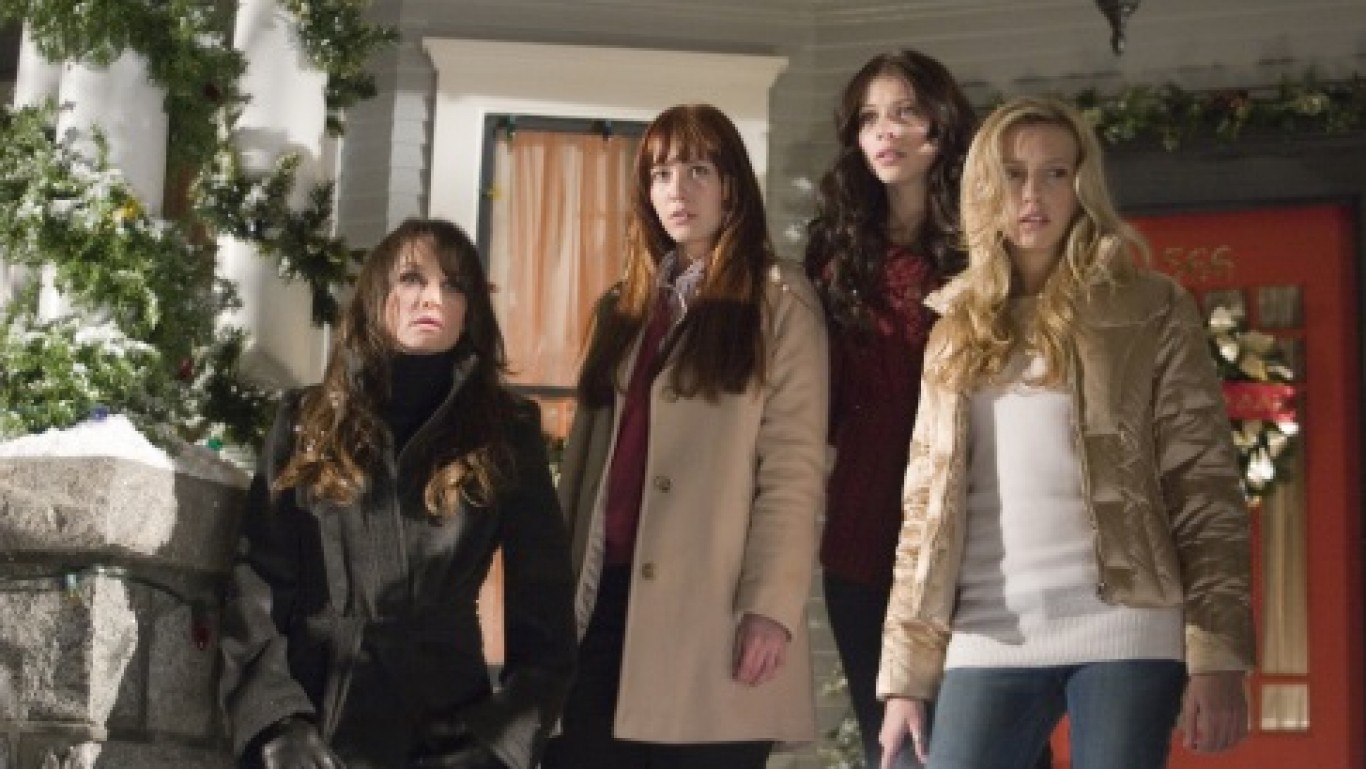 The 2006 edition of “Black Christmas” is also a loose remake of the 1974 Canadian film but is considered even worse than the 2019 one. The 2006 movie gives a bit more back story on the vicious killer. He was severely abused as a child and eventually murdered his mother and her lover on Christmas many years before. Now he has escaped from a mental institution and heads for the sorority house that used to be his childhood home. 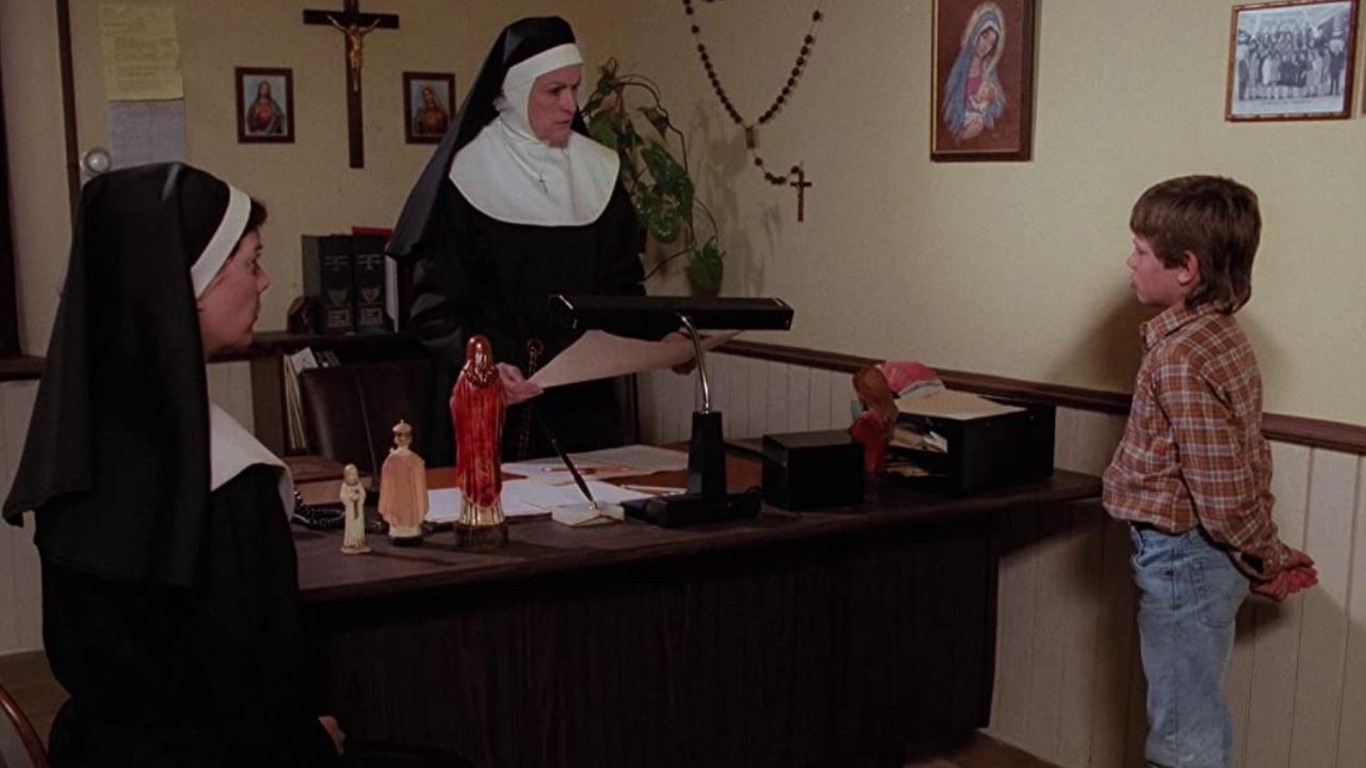 The second move in a three-part series, “Part 2” is a violent slasher that’s told mainly through flashbacks of an 18-year-old locked up for a murder spree. Ricky first tells the story of his brother’s murder spree and then of his own after his trauma went untreated and led him to punishing “naughty” people around the holiday season. 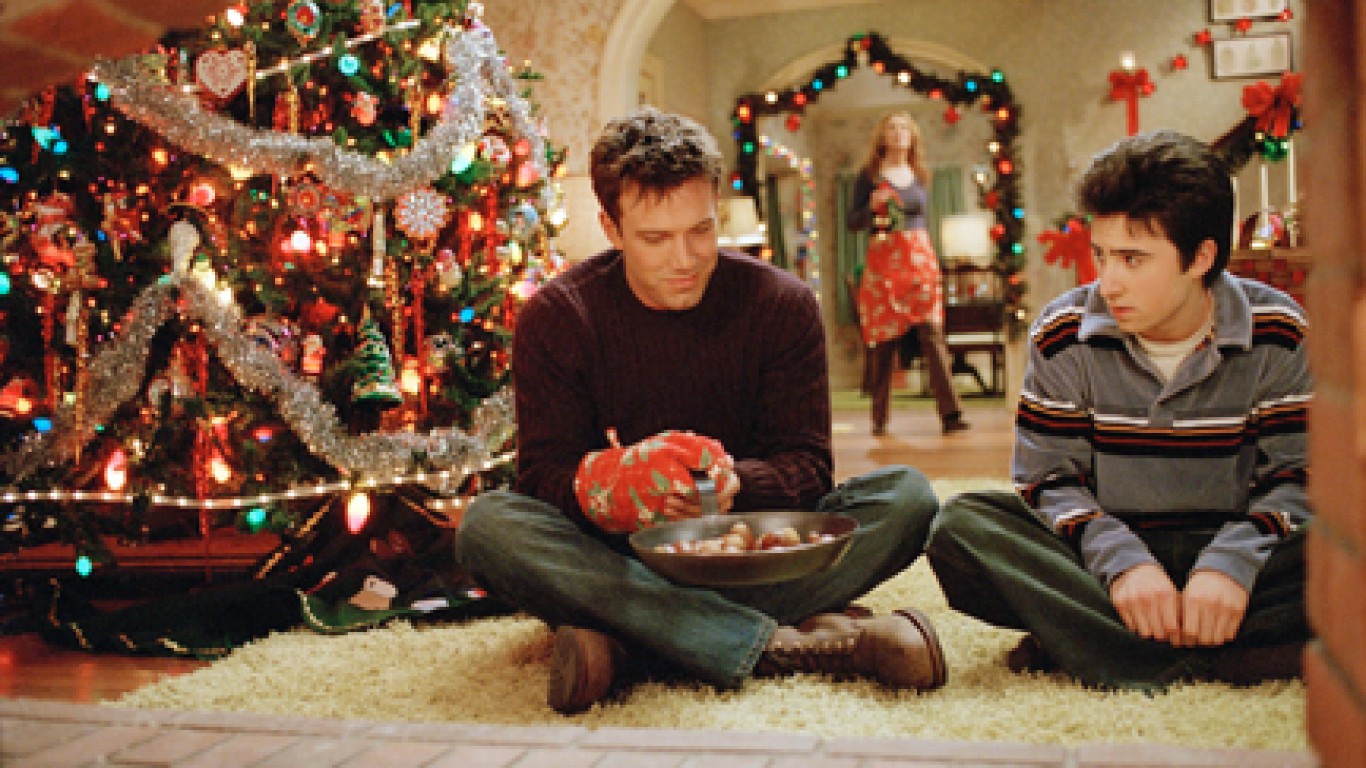 “Surviving Christmas” is a romantic comedy about a man who just wants a family for the holidays. Drew Latham (Ben Affleck) is a wealthy executive who has no close relatives but still decides to travel to his childhood home for Christmas. There he meets a new couple that have moved in and makes them a proposition. He will pay them to pretend to be his parents and make him feel loved. Things are complicated when their actual daughter comes home.