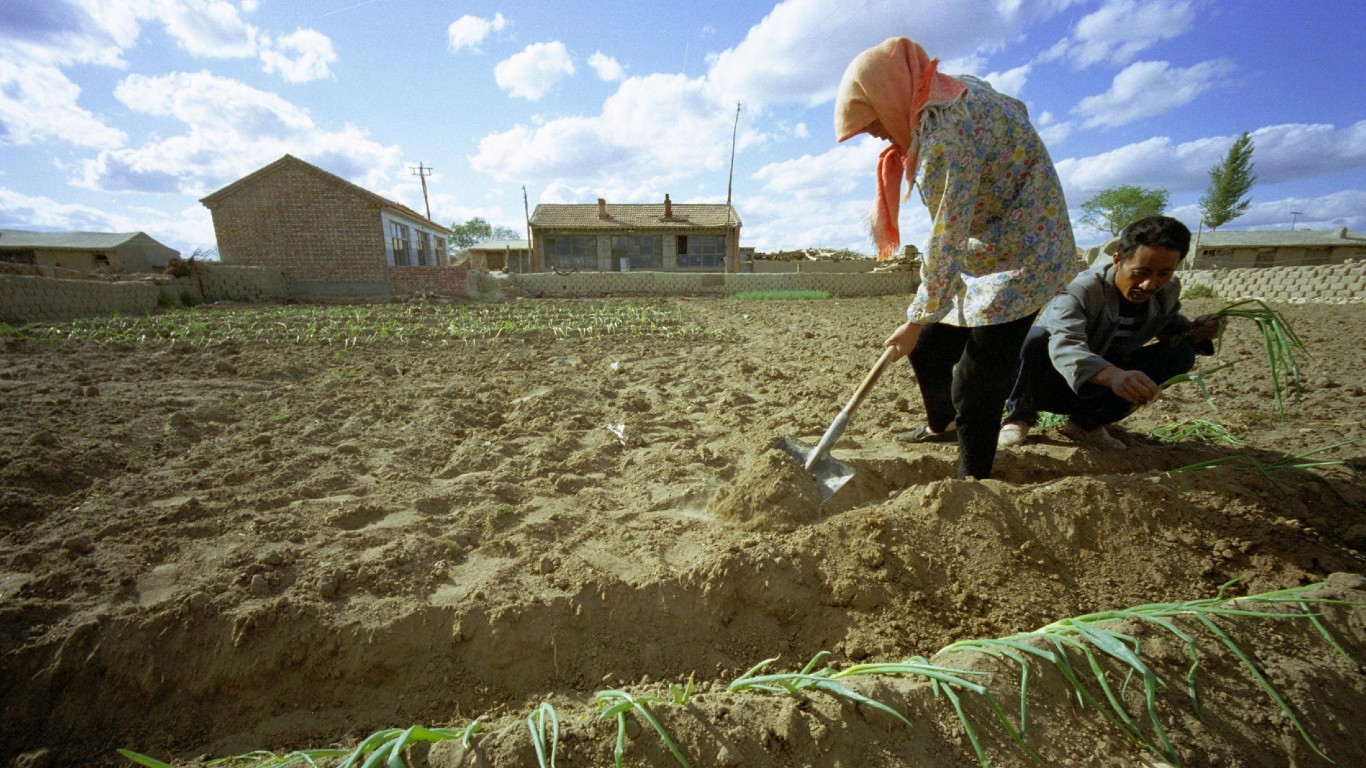 The rainy season in China typically produces 24 inches of rain. But in 1994, the rainfall dropped by 60% to 90%, leading to water shortages in the cities of Beijing and Tianjin. Nearly 80 million farmers struggled to find water for their families, crops, and livestock. 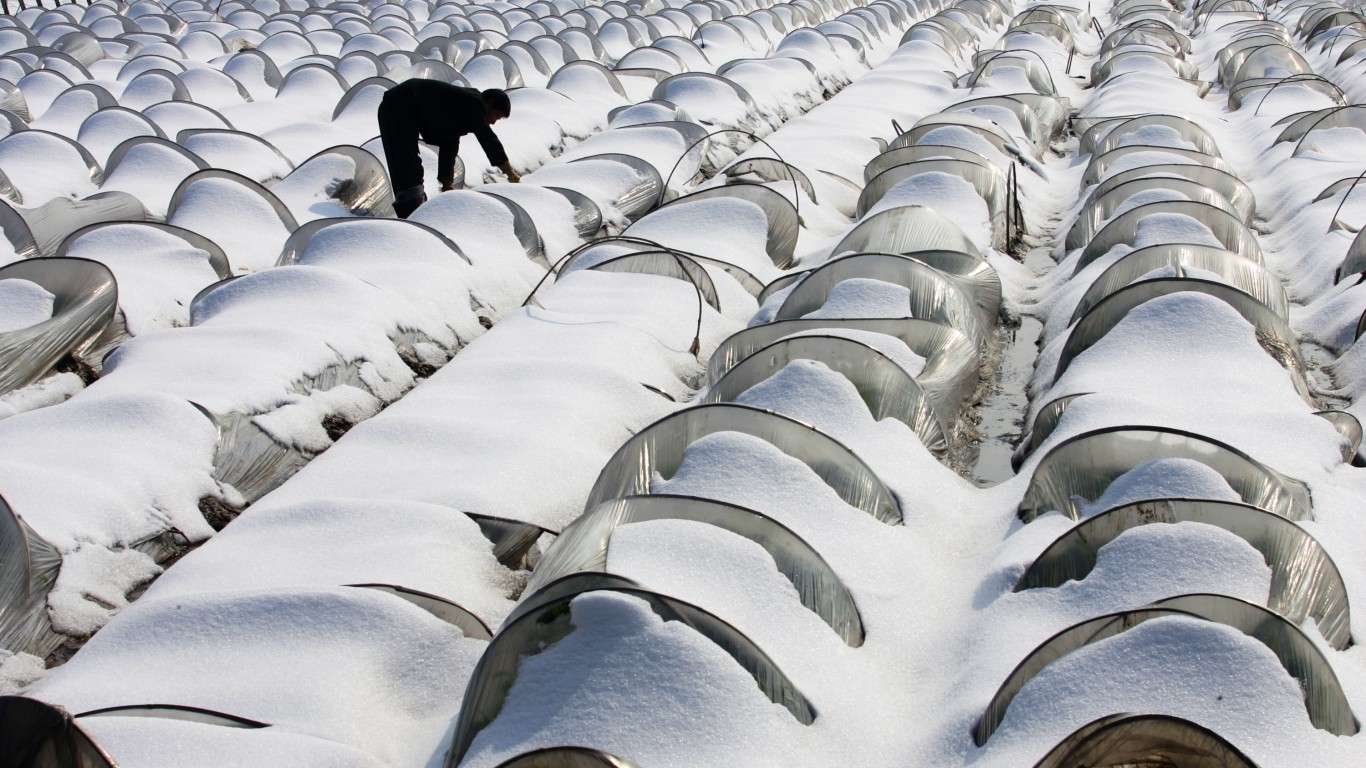 Southern and central China isn’t prone to heavy snowfalls. But between January and February 2008, winter storms hit the region, bringing ice, snow, and extremely cold temperatures. Property damage and travel disruptions ensued, and according to reports, the storms led to the deaths of 129 people. 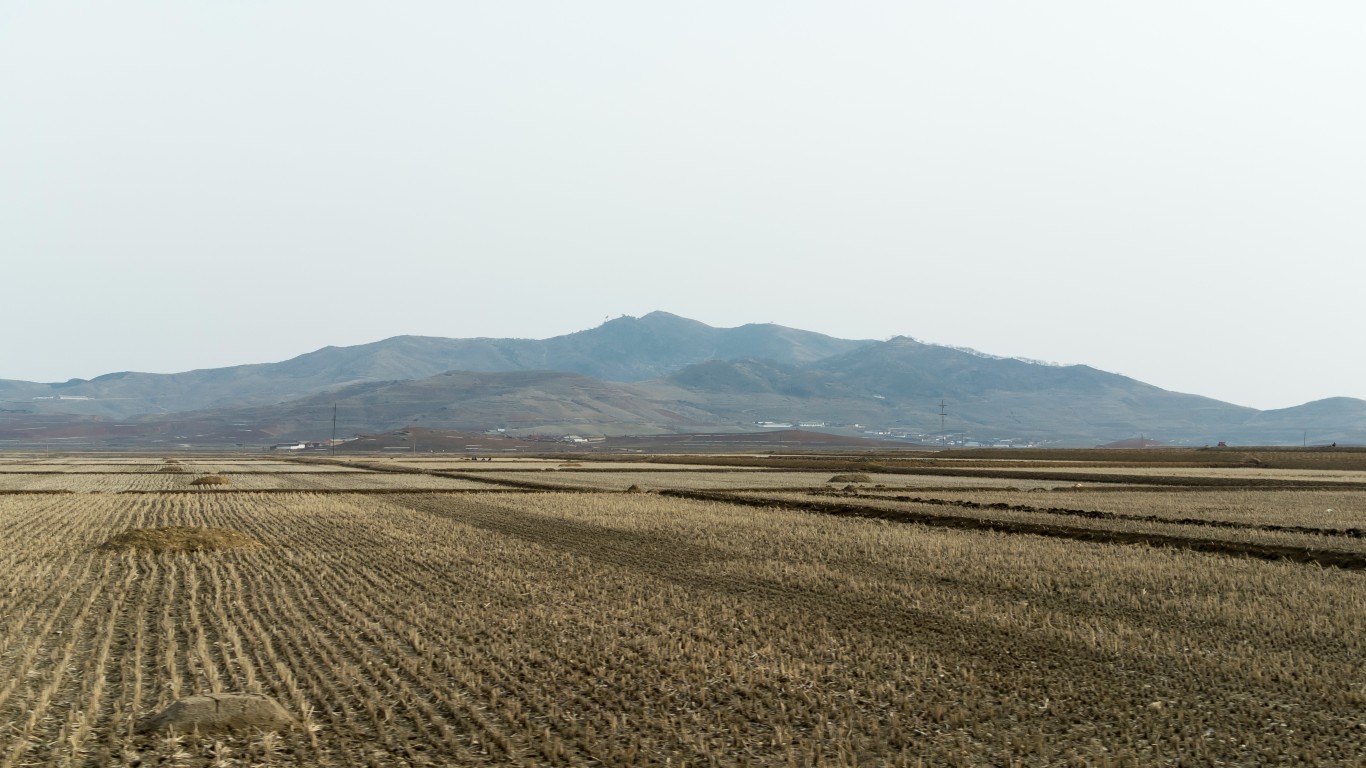 Heavy flooding in the Democratic People’s Republic of Korea (North Korea) in 1994 destroyed much of the country’s harvest. The situation became so dire that the normally isolationist country appealed for international aid. 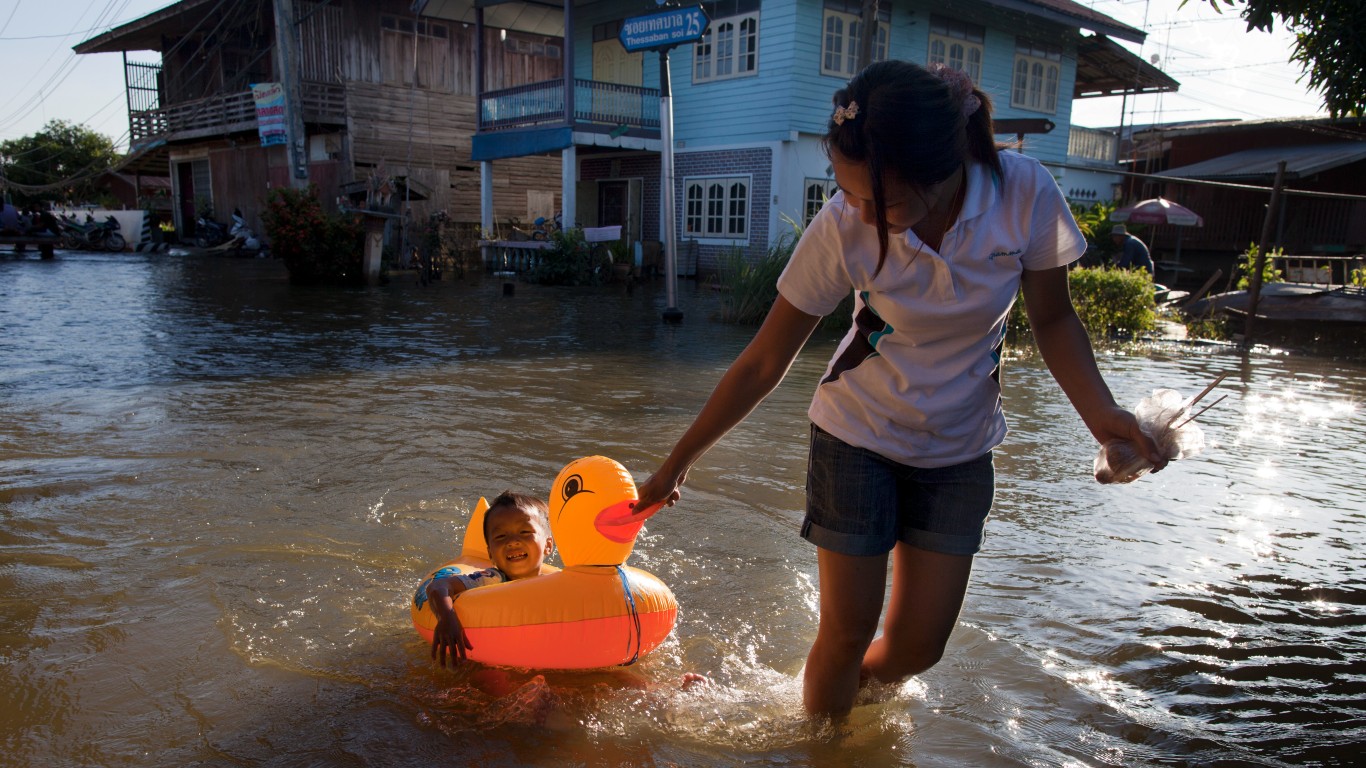 When Tropical Storm Nock-ten made landfall in Thailand in 2011. It came during the monsoon season, triggering severe flooding in 65 of the country’s 76 provinces. The floods affected 13.6 million people and led to the deaths of 815. 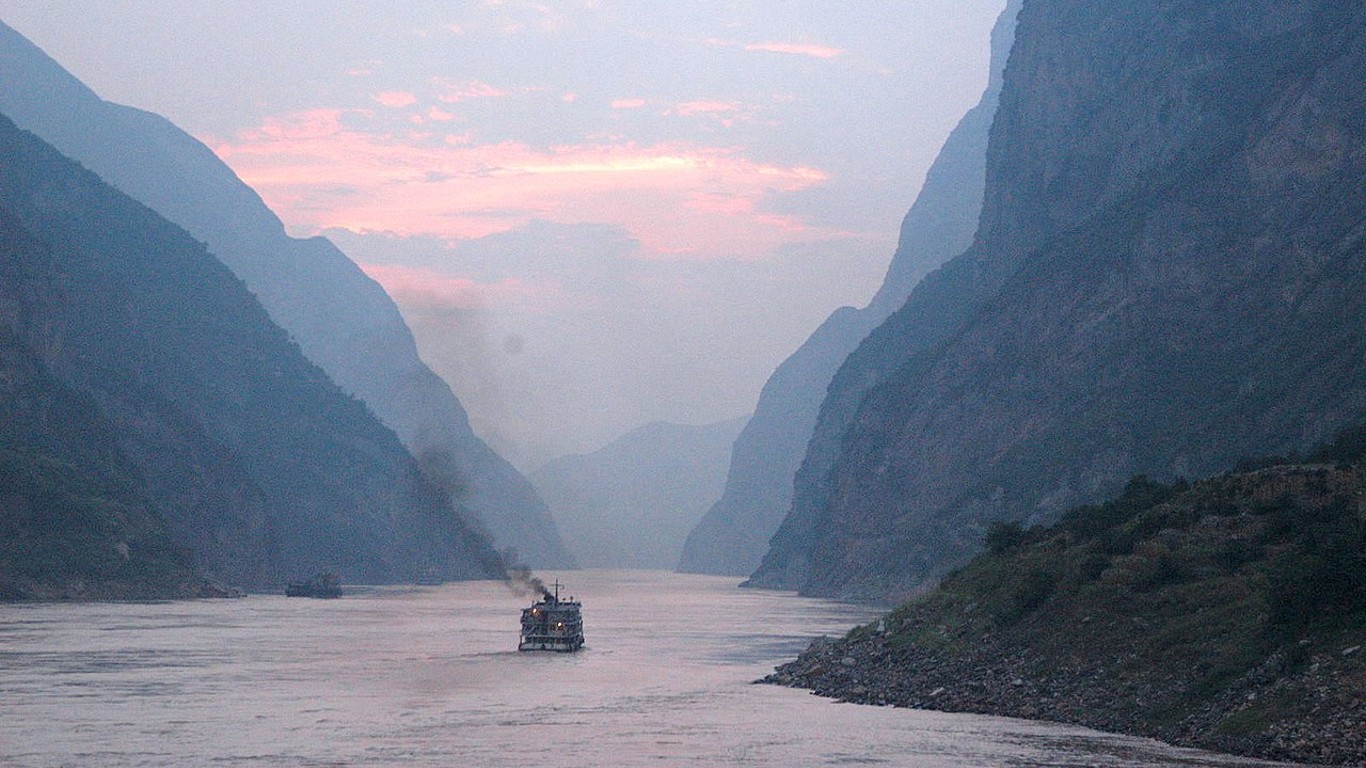 Dusk on the Yangtze River (CC BY 2.0) by Andrew Hitchcock

More than 60 days of heavy flooding along the banks of the Yangtze River in July-August 1998 affected 223 million people — one-fifth of China’s population. More than 3,000 died, 15 million were left homeless, and 15 million farmers saw their crops destroyed.