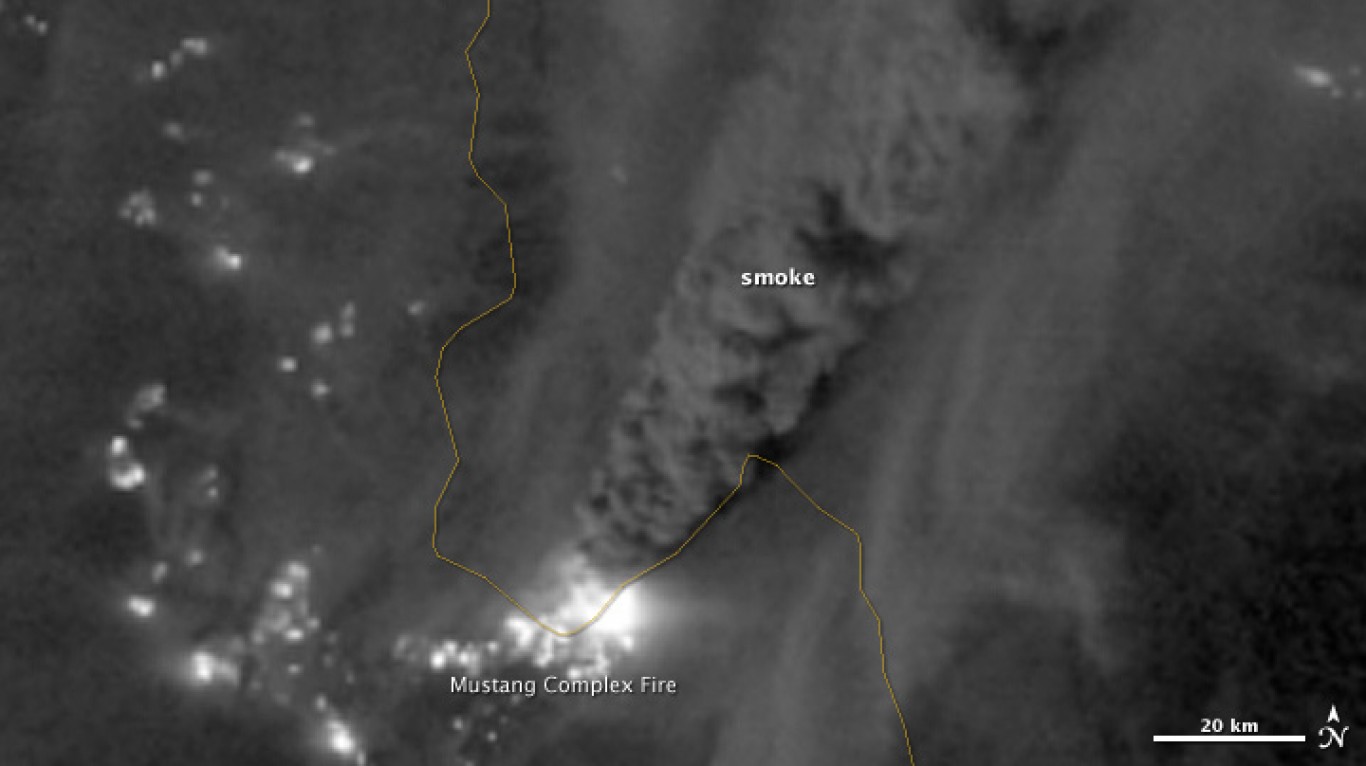 A 2012 lightning strike ignited part of what came to be known as the Mustang Complex Fire. A complex is when two or more individual incidents in the same general area fall under the command of a single incident commander or unified command. The fire would go on to burn over 340,000 acres of land, primarily in Idaho but also in Montana. Hundreds of people were forced to leave their homes. 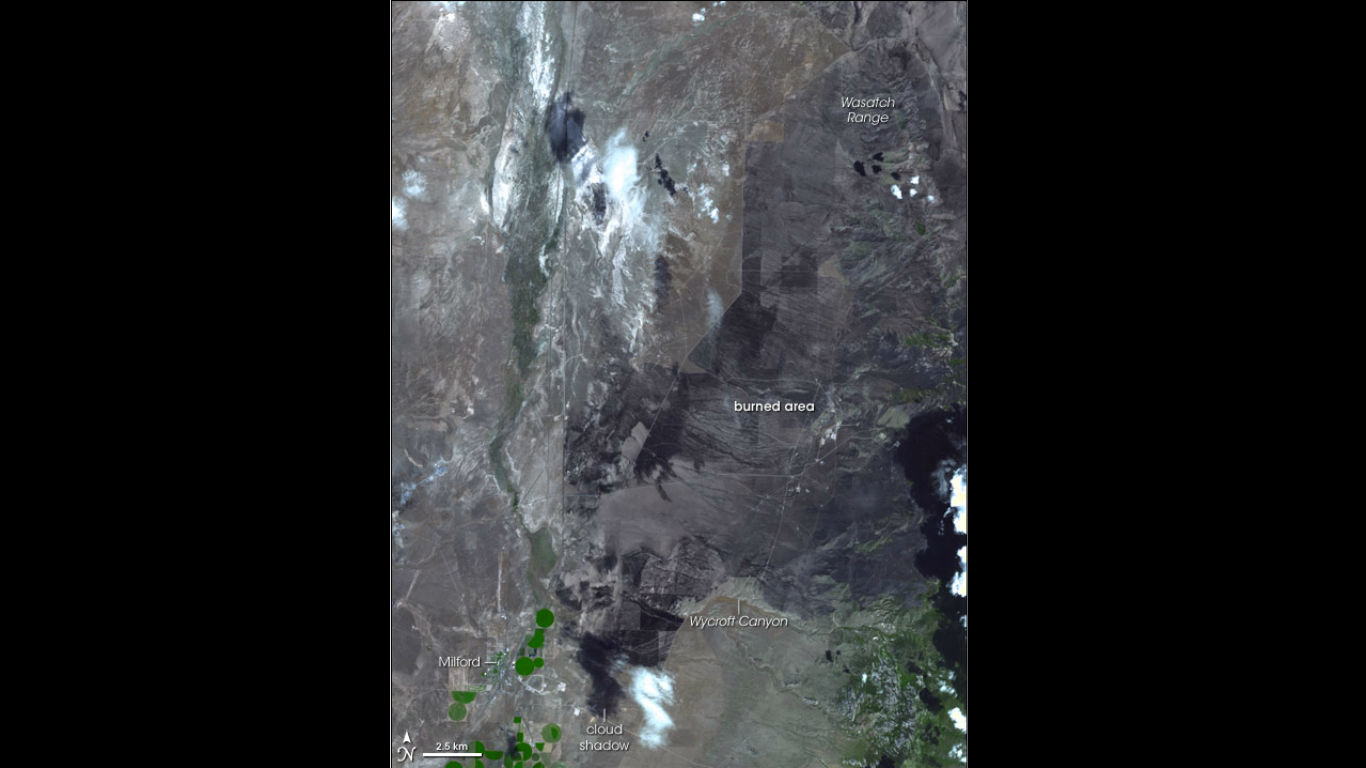 The Milford Flat Fire, which scorched over 363,000 acres of southwestern Utah, is the largest and most destructive fire in the state’s history. It forced officials to shut down a large section of I-15, and the thick black smoke caused a number of traffic accidents, including one fatal hit and run. 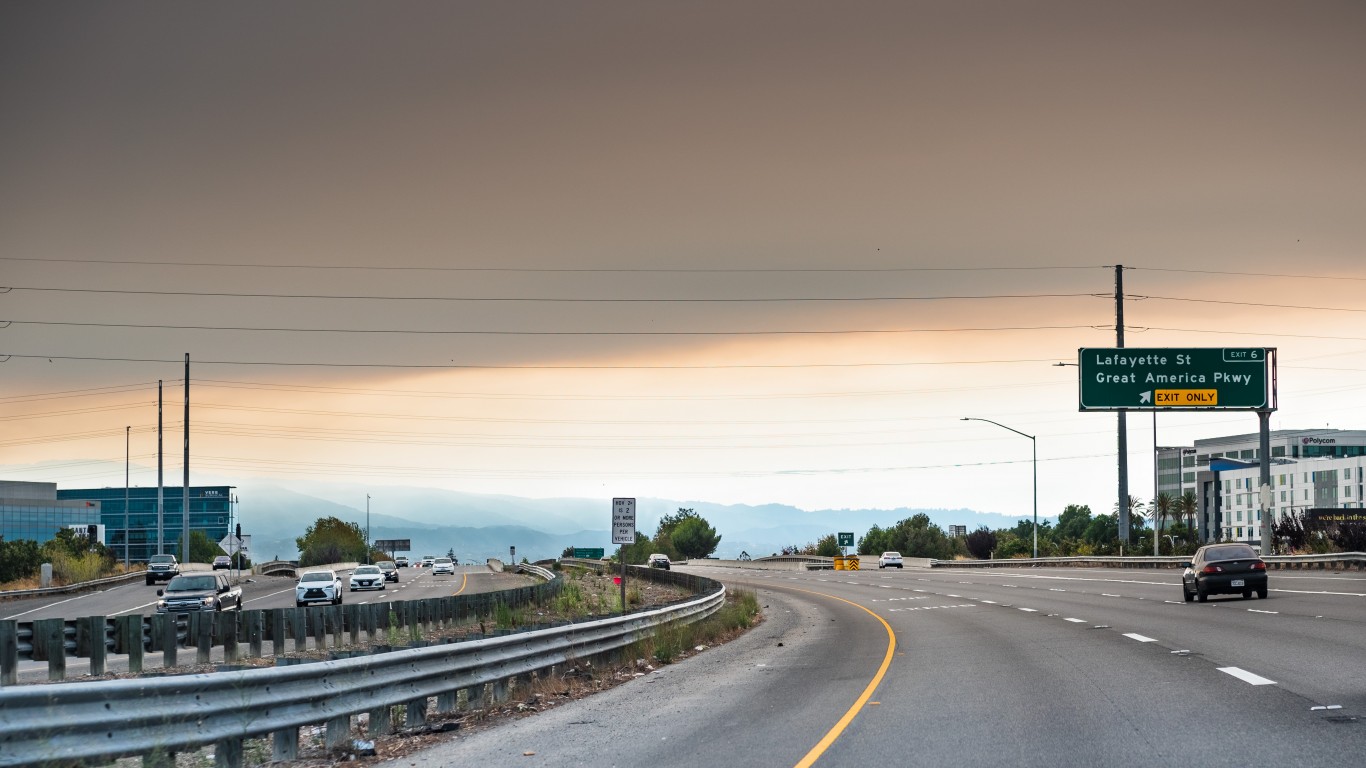 A series of lightning bolt strikes struck the northern California region in late August 2020, causing wildfires to ignite in that area. The LNU Complex contained several fires. The two largest awere the Hennessey Fire in Napa and Lake counties and the Walbridge Fire in Sonoma County. The fire killed six people and injured five others. It also destroyed almost 1,500 structures and damaged over 200 more. and killed at least five people. The fire forced residents to evacuate parts of Yolo County, which is just west of the state capital of Sacramento, before it was contained in early October of that year. 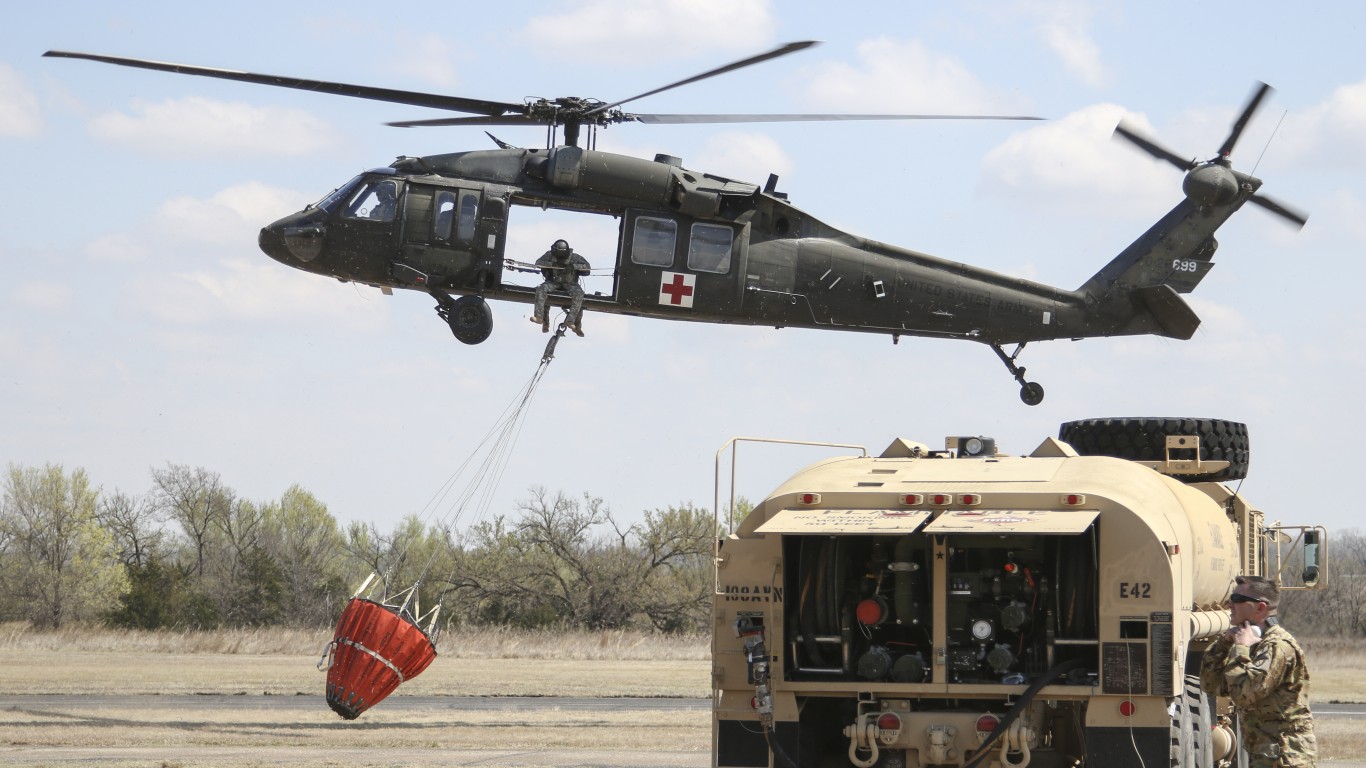 Below normal rainfall in early spring led to the Anderson Creek fire. The blaze started in northern Oklahoma on March 22 and engulfed hundreds square miles of prairie and cattle grazing land, killing about 600 cattle. The fire extended into Kansas and became the largest grass fire in that state’s history. 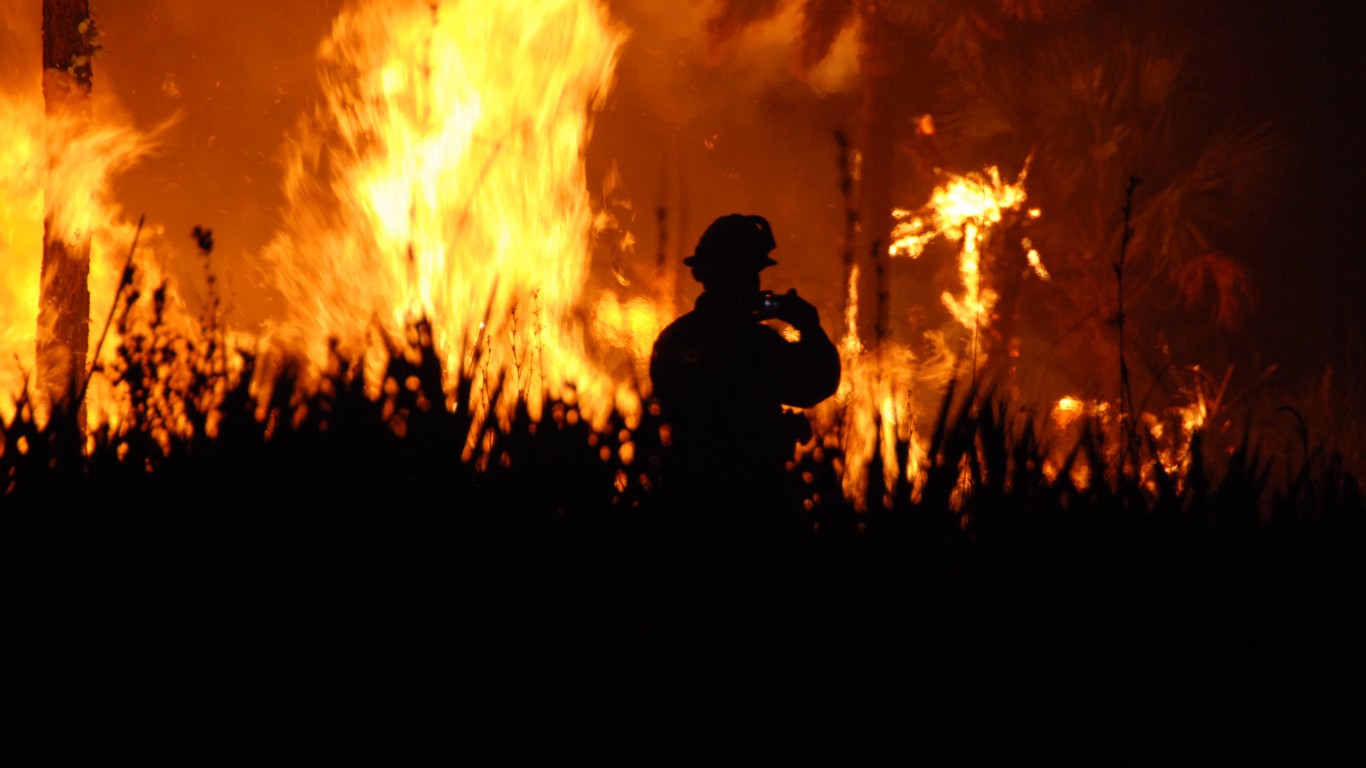 The Creek fire is one of several fires that burned hundreds of thousands of acres in late 2020. The fire was first identified on Sept. 4. It was not contained until Christmas Eve. During that time, it burned nearly 380,000 acres across Fresno and Madera counties. In addition to burning land and forests, the fire also created hazards in the area, causing trees and limbs to fall onto roadways.

The 13 Most Destructive Wildfires in US History

How Abnormal the World's Temperature Was Every Year Since 1950

The Least Vulnerable Countries Most Prepared for the Climate Crisis