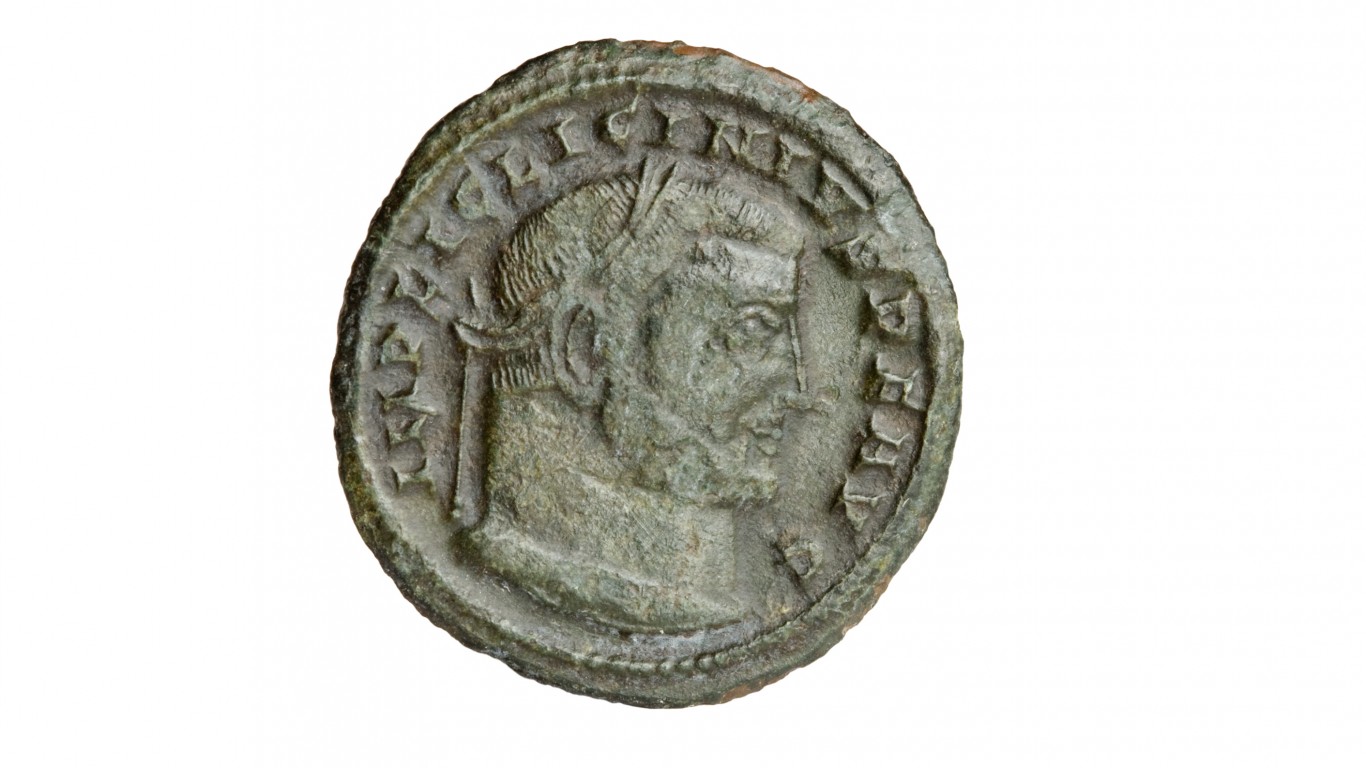 Licinius was made an Augustus (a title, meaning “great” or “venerable,” assumed by Roman emperors after the death of the Roman Empire’s first emperor, Caesar Augustus) by his friend the emperor Galerius. He is known for his edict of 313 granting tolerance to Christians and restoring their property previously confiscated. 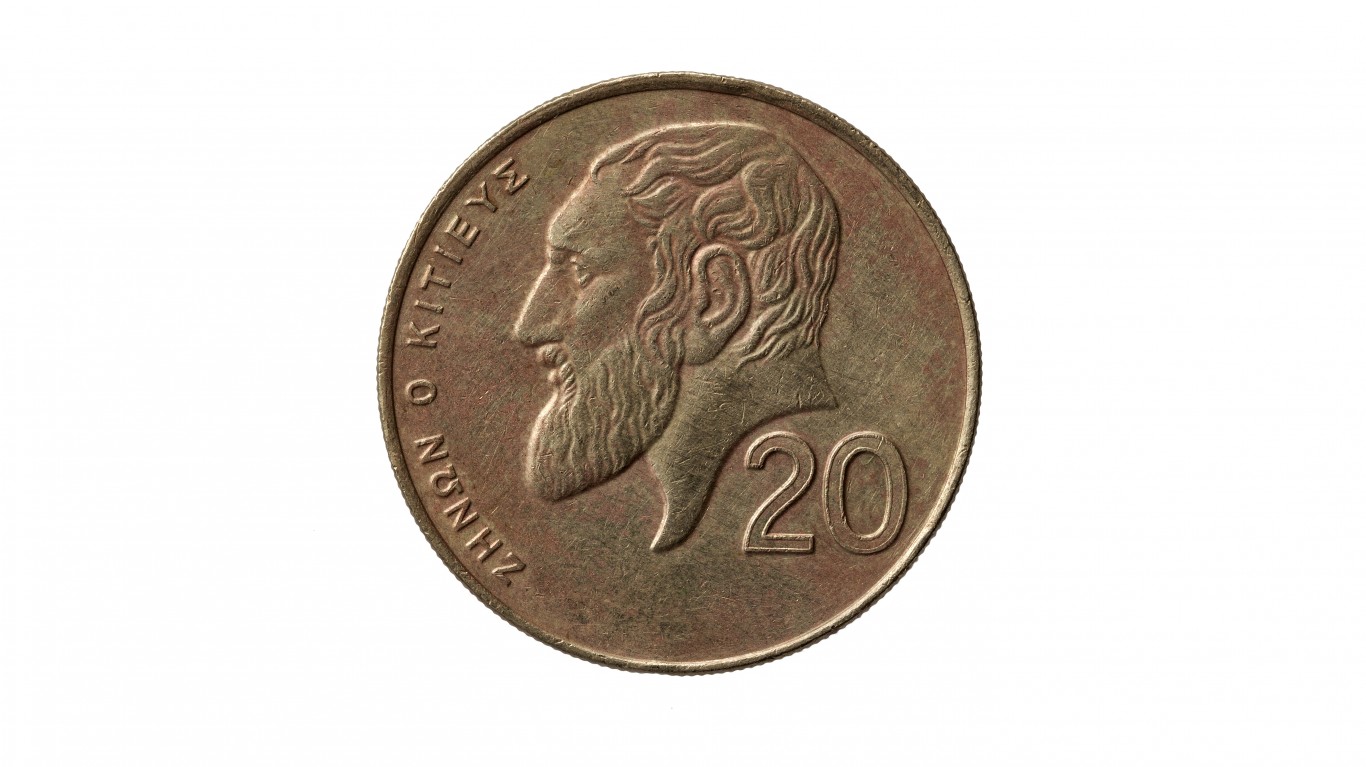 Zeno spent most of his rule dealing with conflicts abroad and within the Catholic Church. He is known for the peace treaty with the Vandals in North Africa as well as the Henotikon, an ultimately unsuccessful attempt to keep the Church unified. 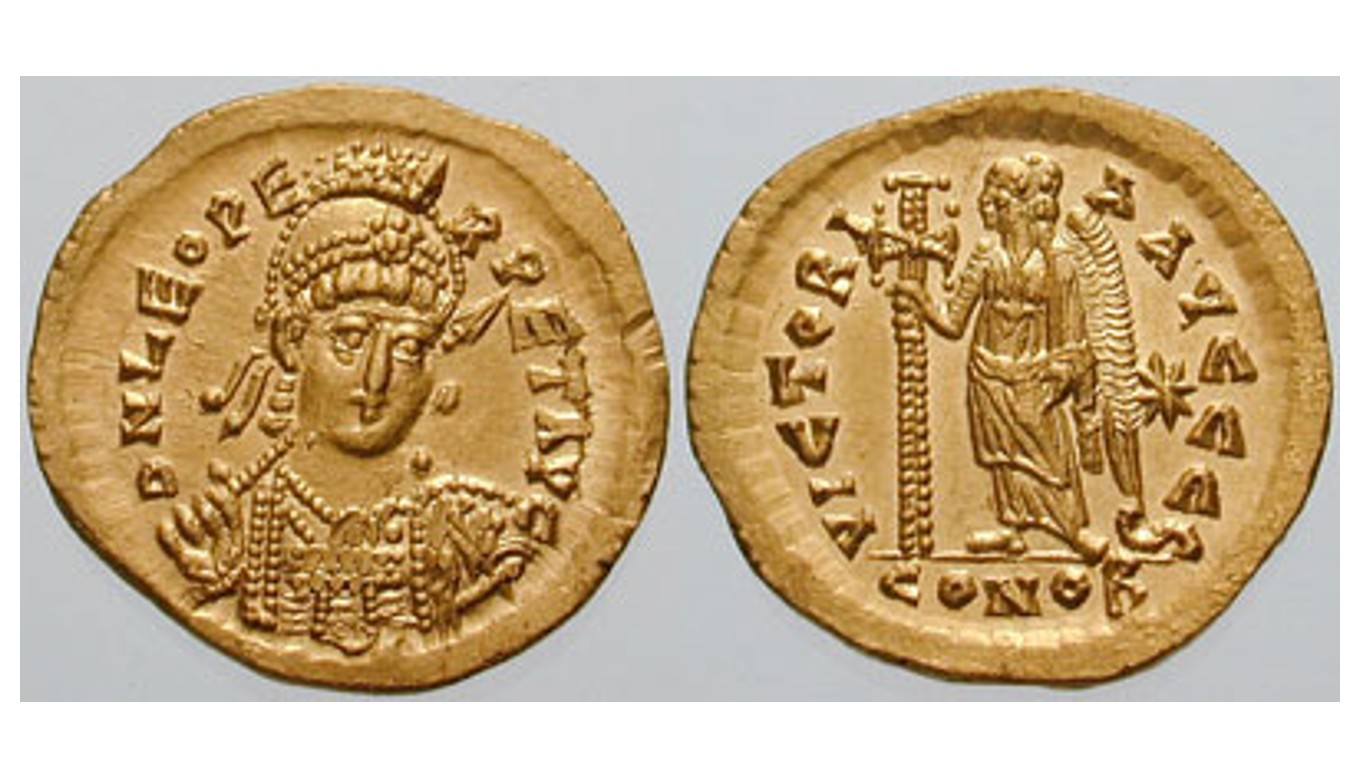 Leo I was an Orthodox Christian emperor, famous for his disastrous loss against the Vandal king Gaiseric in 468. 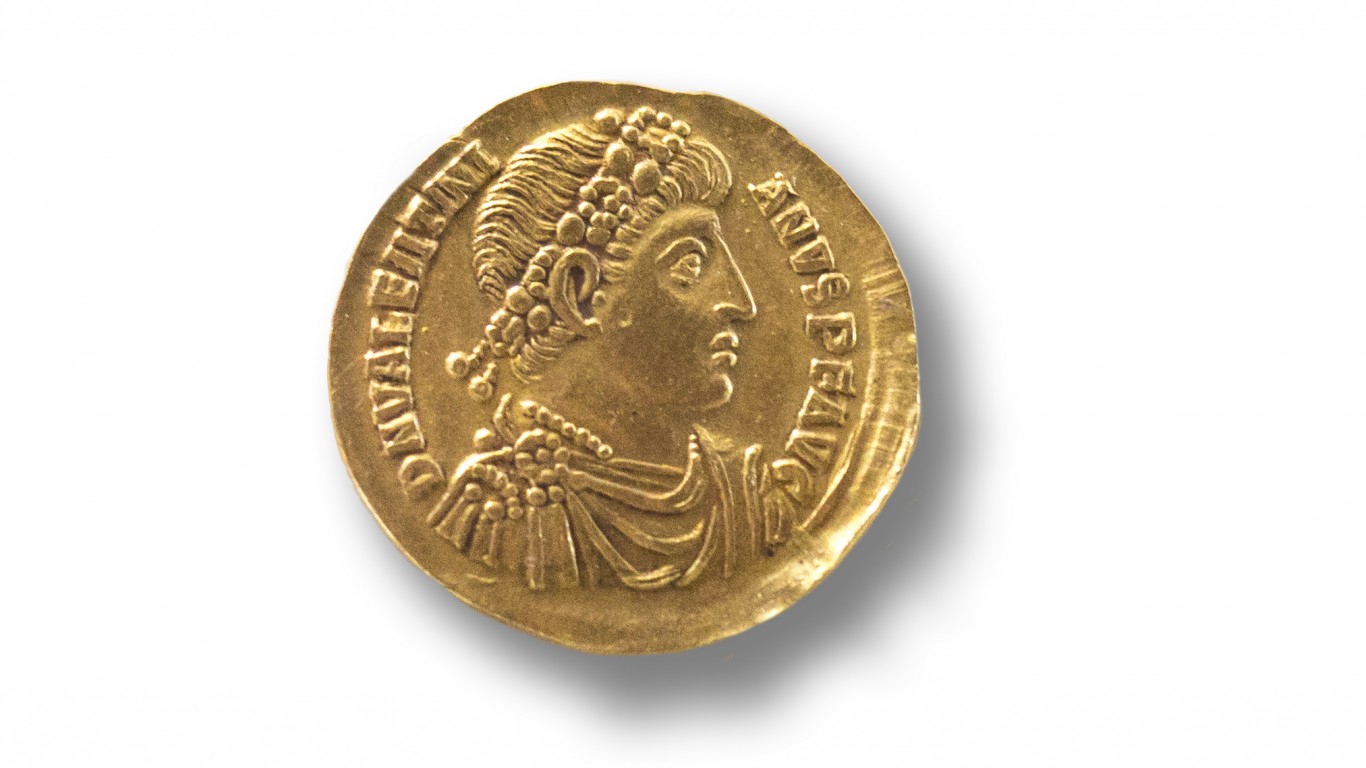 Crowned at four years old, Valentinian spent most of his rule dominated by his mother and chased by those wishing to kill him. He was found dead in his palace in Vienne in 392. His murder remains unsolved. 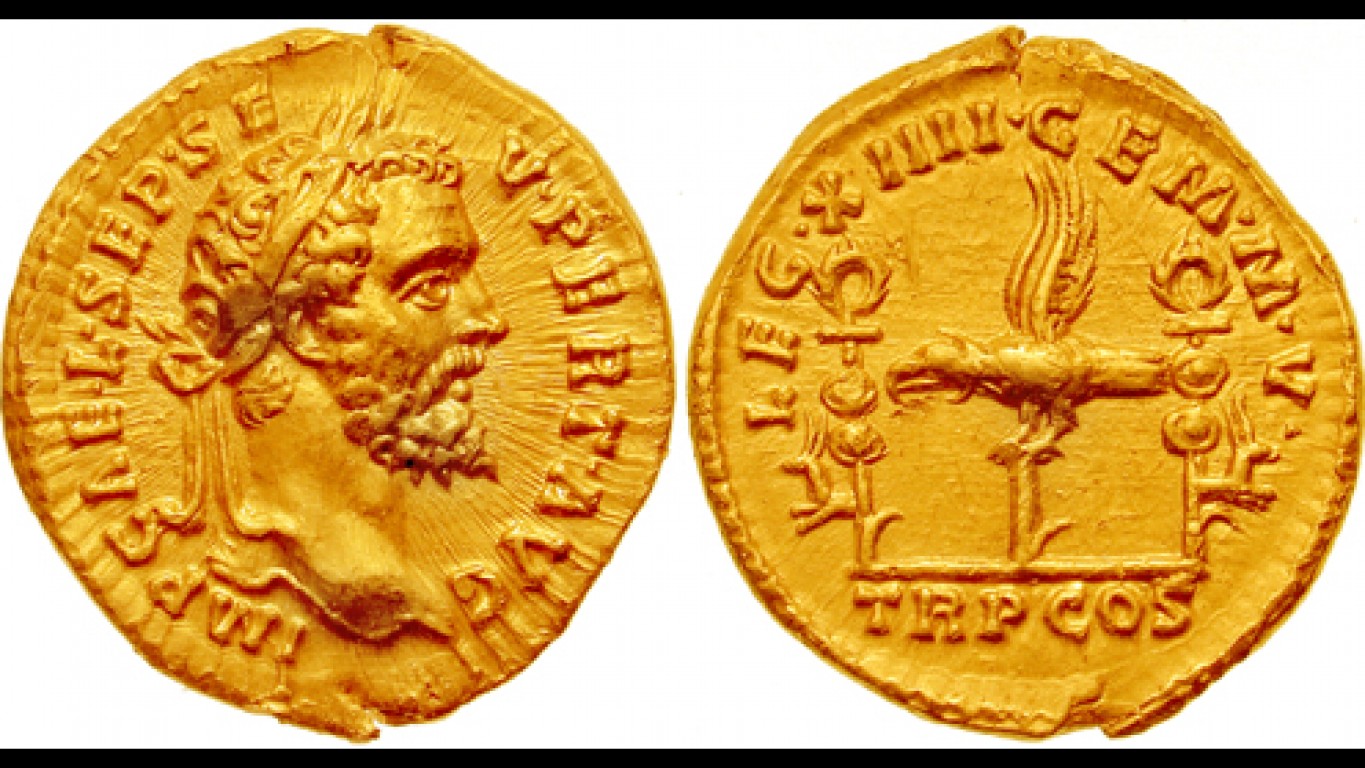 Severus was declared Emperor of Rome by his troops in the Danube, and he entered Rome with little opposition. He maintained power by appealing to the army, raising their pay, and allowing them to get married.