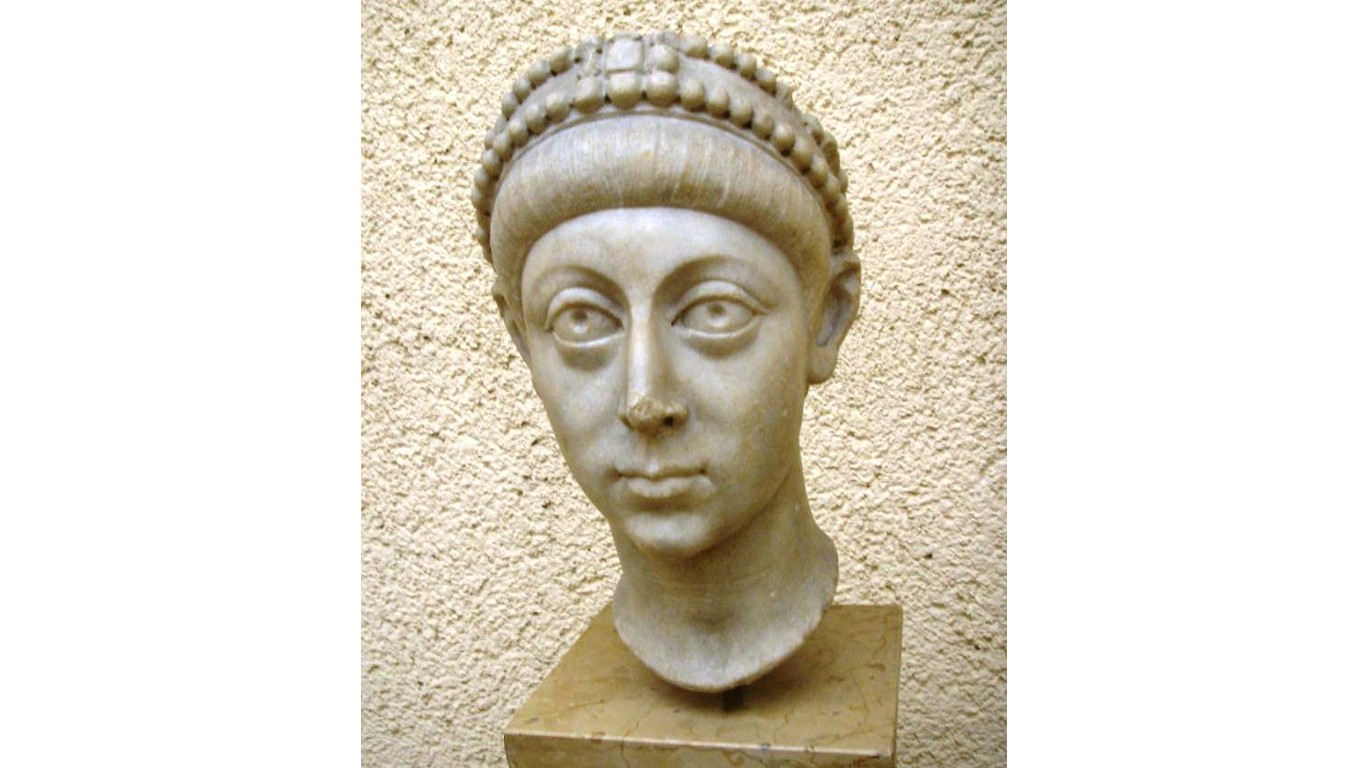 Arcadius was the frail son of and co-emperor with Theodosius II. He did very little, as his ministers ran his court. 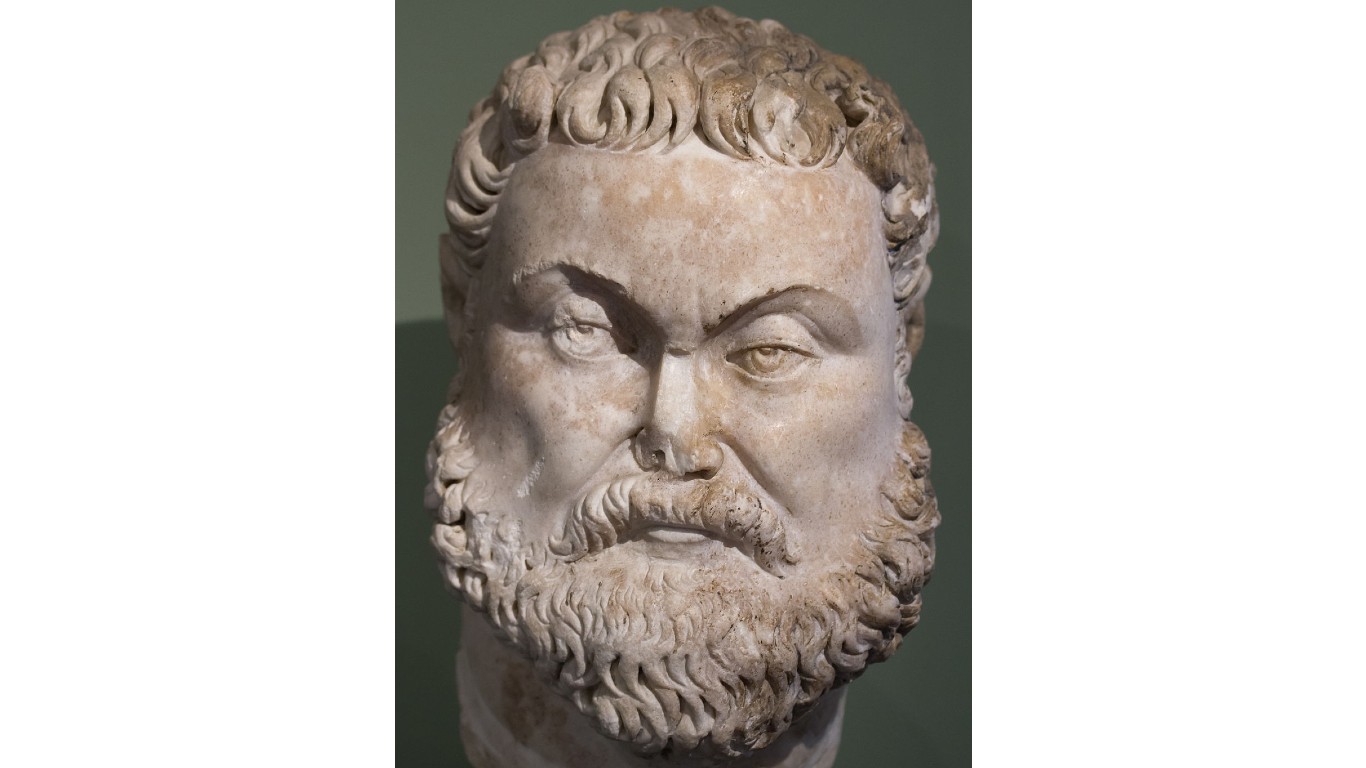 Maximian was raised to the level of Augustus of the West by Diocletian, and essentially carried out his patron’s orders for the remainder of his imperial rule. He committed suiсide in Marseille after the revolt he organized against Constantine failed. 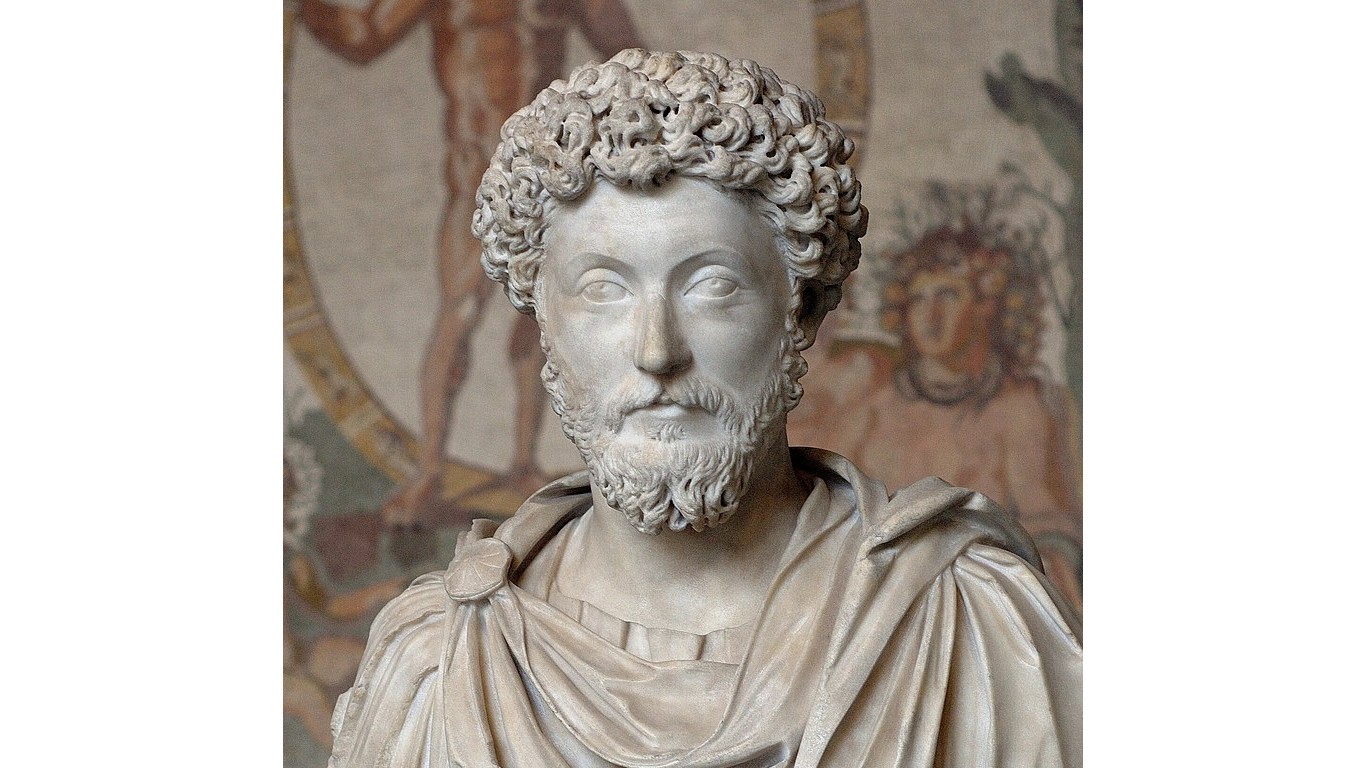 After decades of mentorship in the court of Antoninus Pius, Marcus Aurelius emerged as one of the most effective and wisest Roman emperors ever. He was often called the Philosopher King, managing his empire while also writing works on Stoic philosophy. 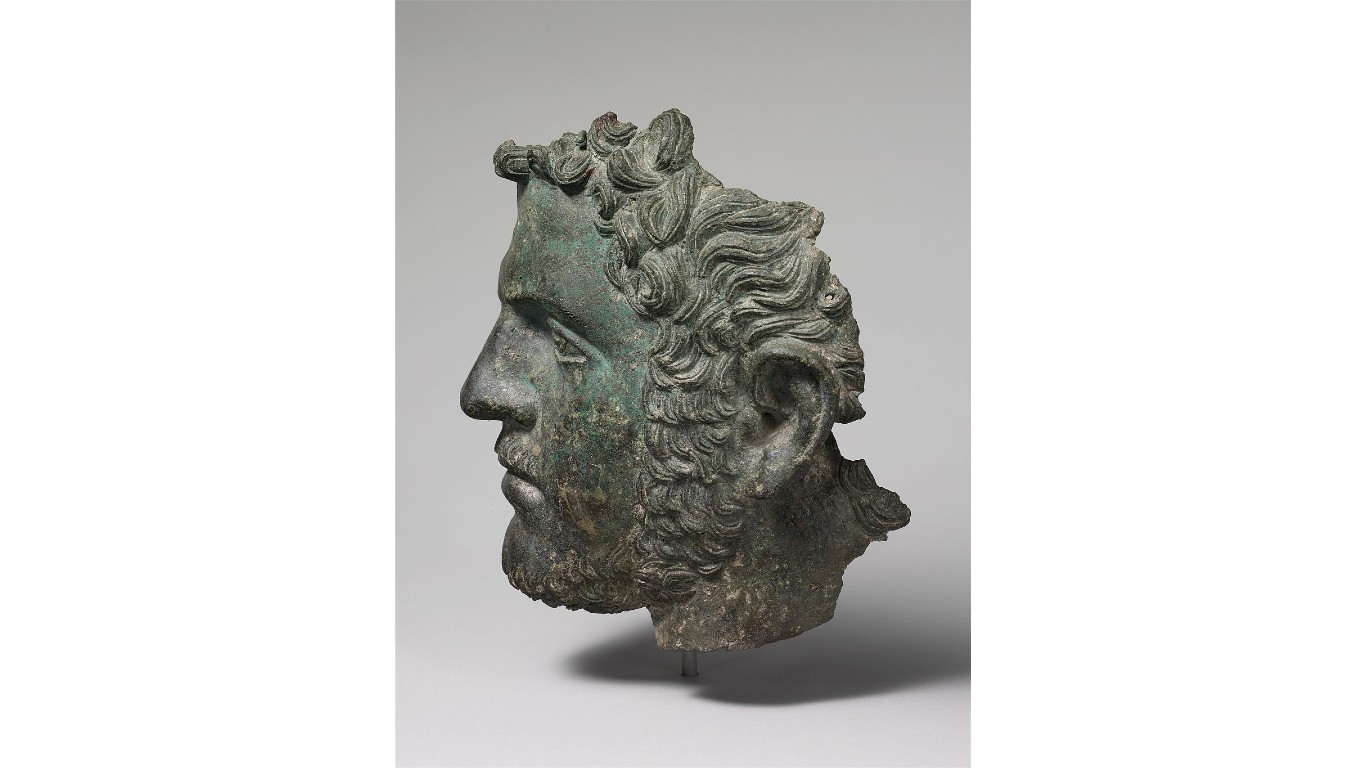 Caracalla was brutal and cruel, both to his allies and his enemies abroad. He was unstable and hated by the people, but his soldiers loved him and forced the Senate to deify him after his death. 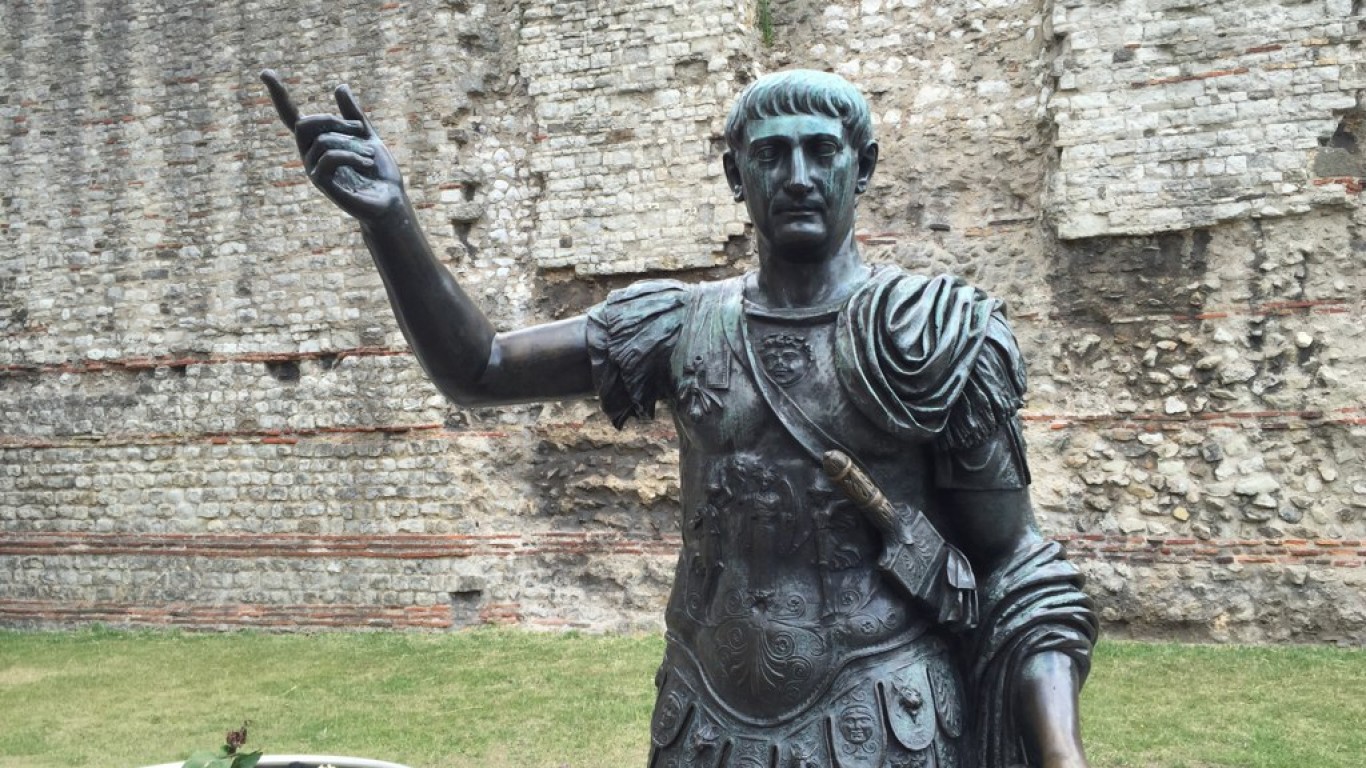 The adopted son of Nerva, Trajan is known for his major public spending and the construction of great roads and aqueducts. He also waged wars as far afield as Romania and the Persian Gulf.