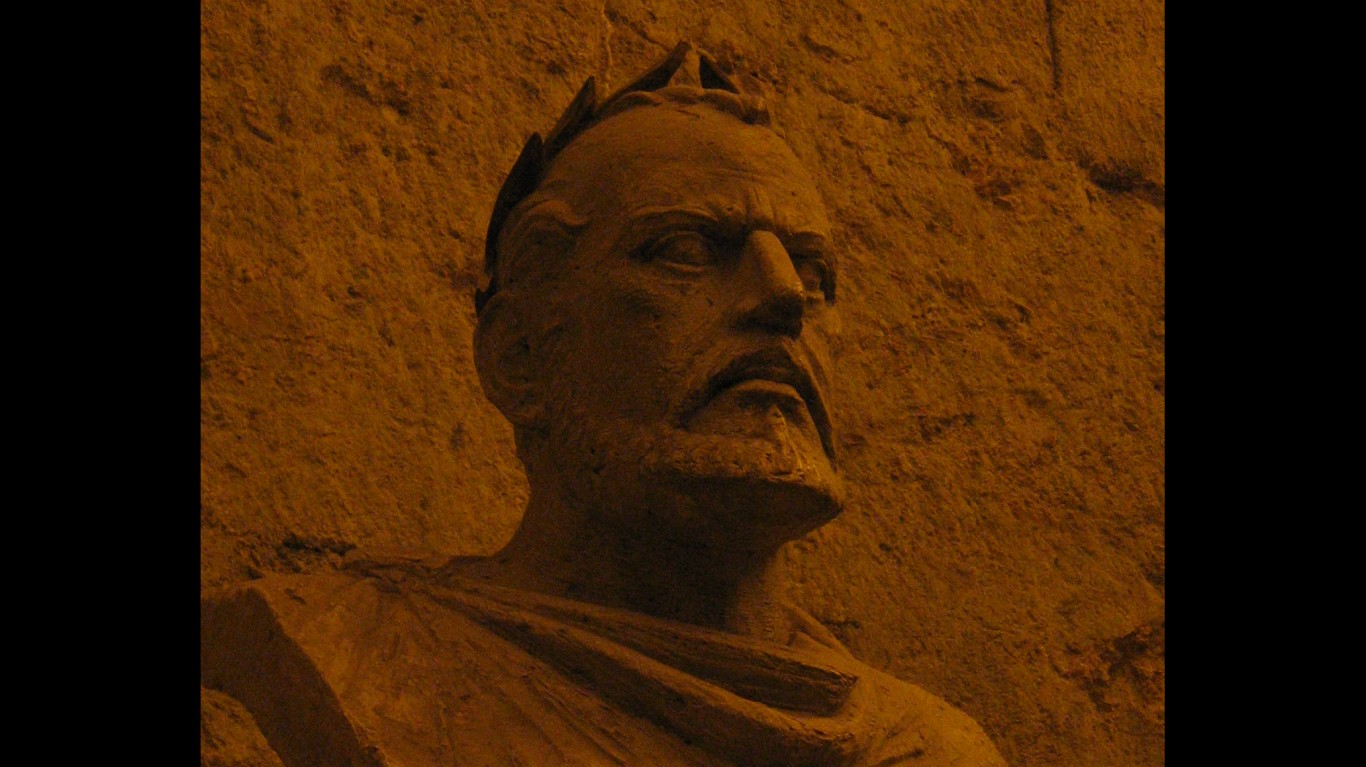 A politician and statesman through and through, Diocletian spent considerable time reorganizing the empire into eastern and western sections, in order to better manage the borders. The last major Roman persecution of Christians also took place under his reign. 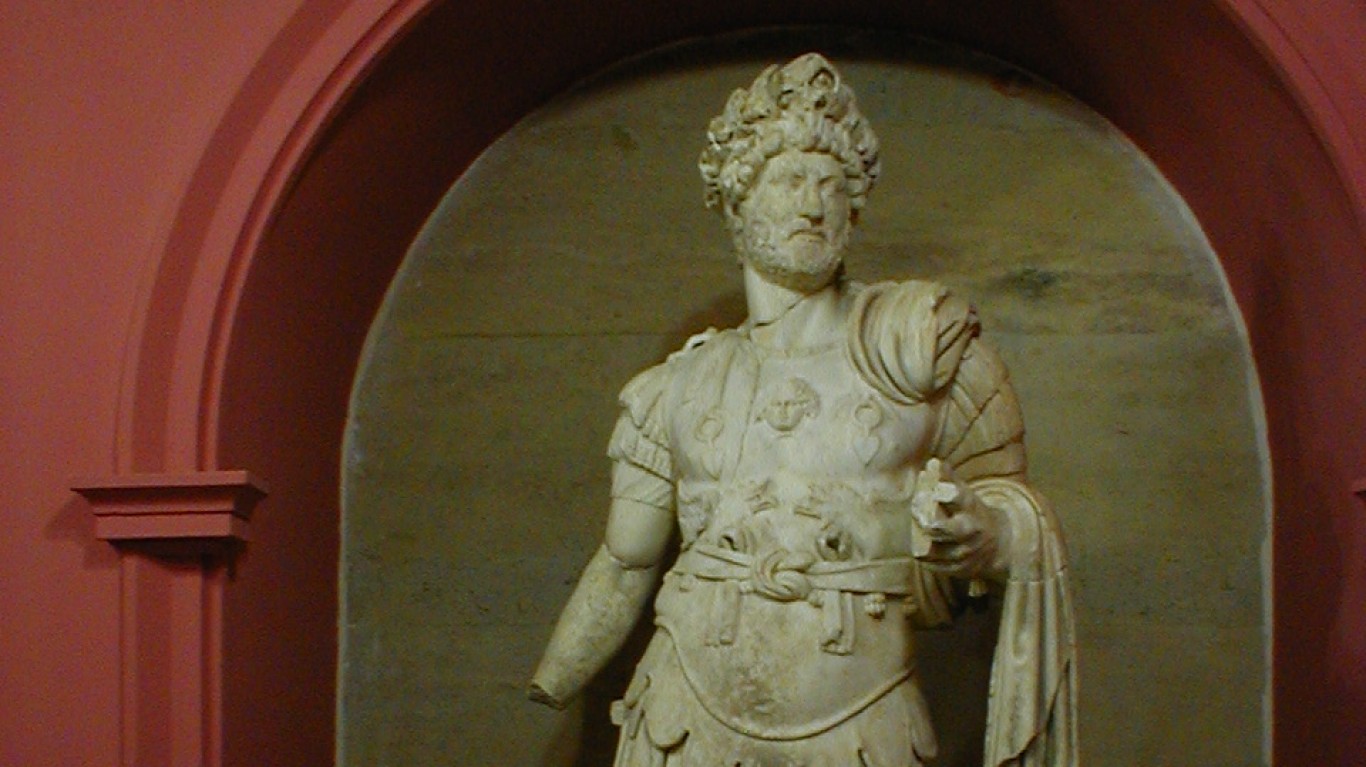 Hadrian (CC BY 2.0) by Andrew Kuchling

A lifelong admirer of Greek architecture and culture, Hadrian worked all his life to consolidate his vast empire and build impressive tributes to the past. He rebuilt the Pantheon in Greek architectural style, as well as Hadrian’s Wall in Britain.

ALSO READ: The Oldest Continuously Inhabited Cities in the World 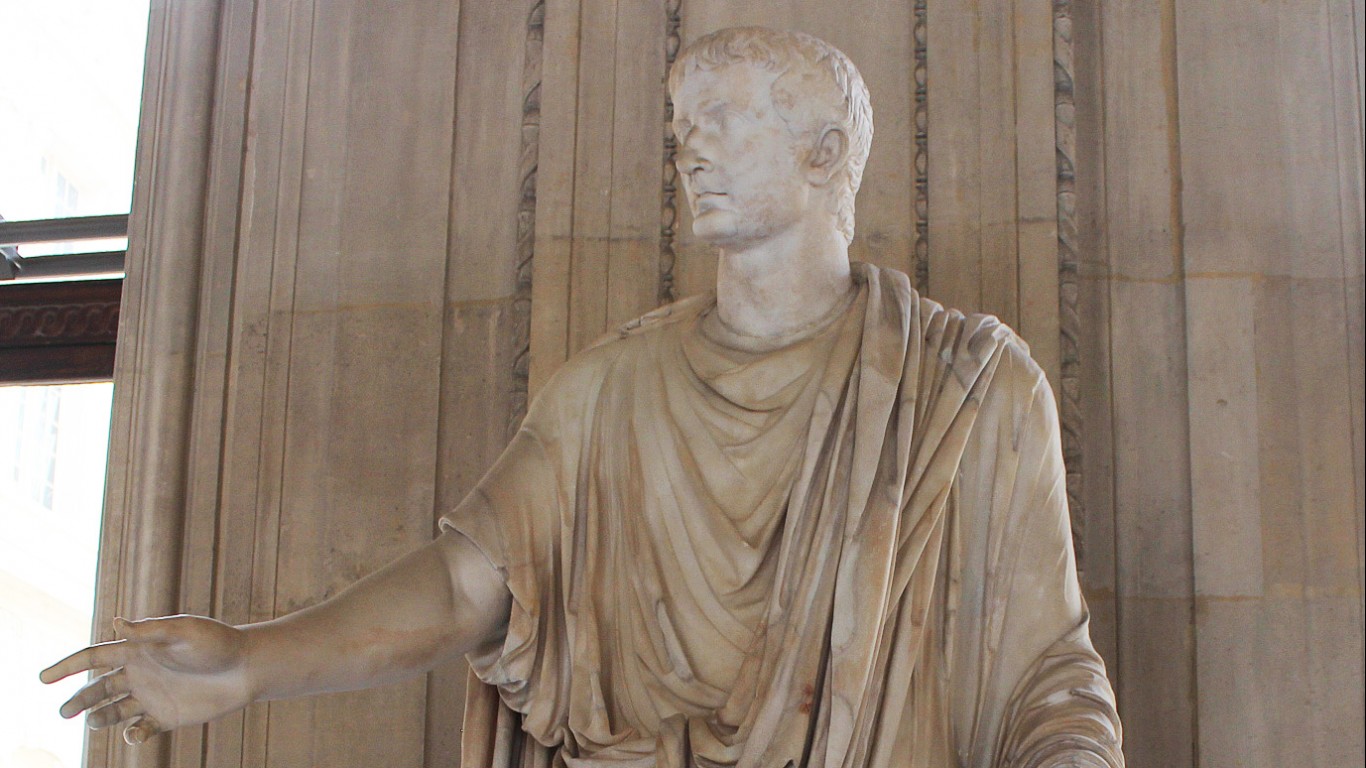 Tiberius was an astute general whose wars established the northern frontier of the empire. He was frequently described as reclusive and cold, with little interest in being a ruler. 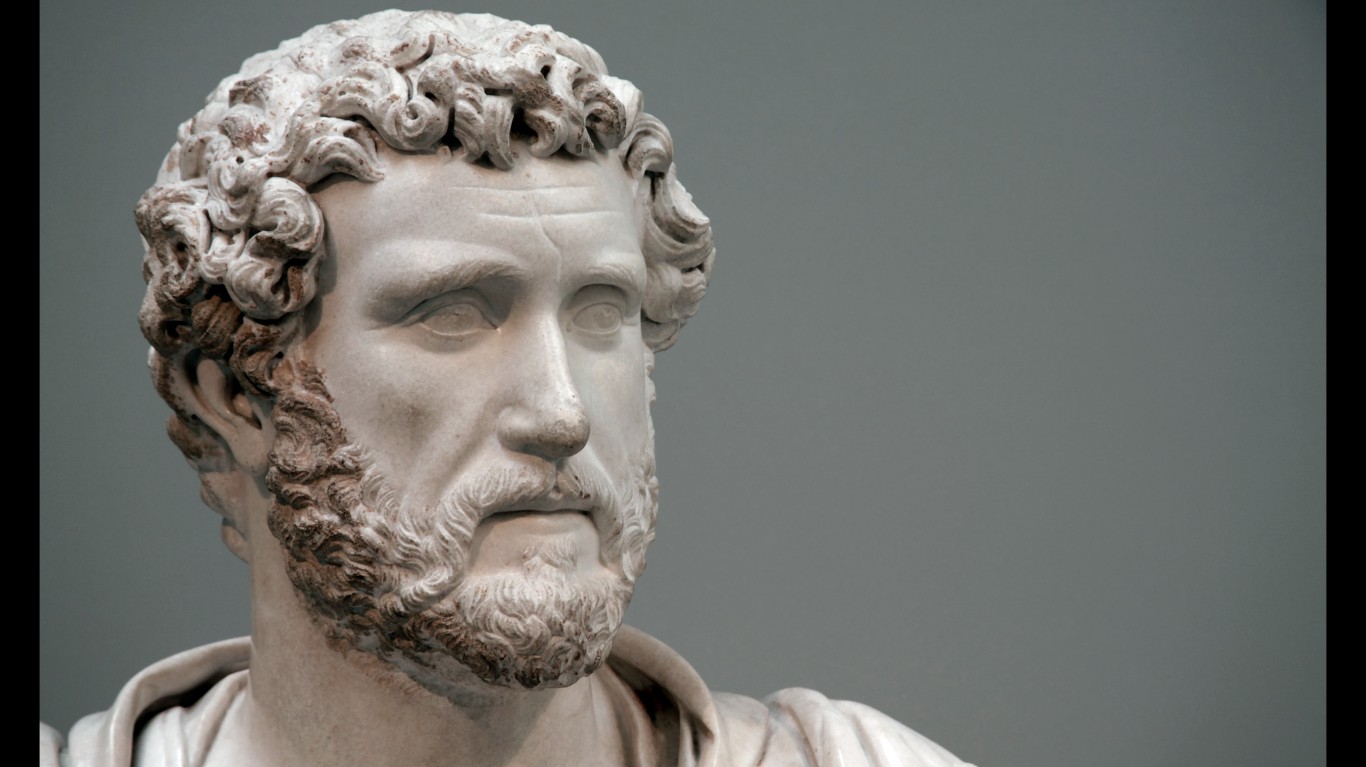 Antoninus Pius guided Rome through an extended time of peace and prosperity. He would suppress small revolts across his empire and extend the empire’s borders in Britain beyond Hadrian’s Wall. 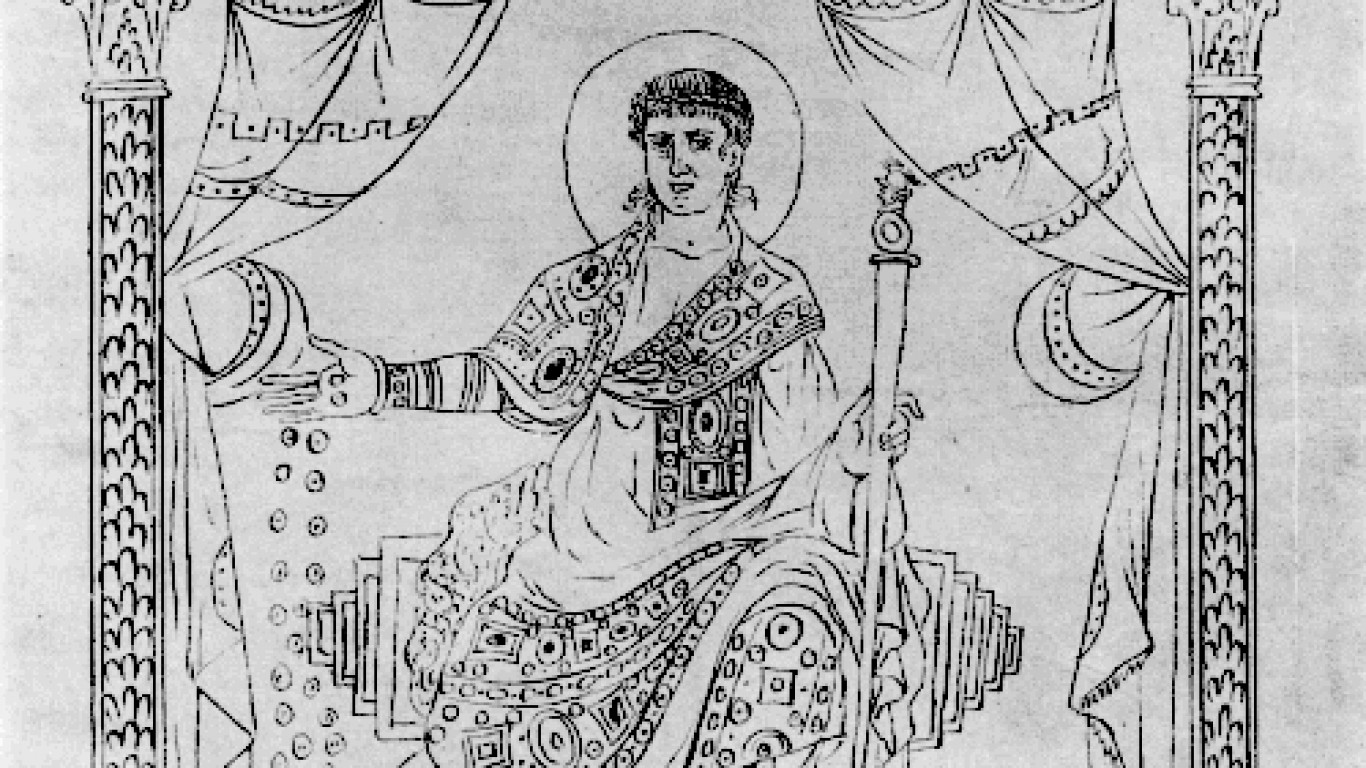 Constantius II, the third son of Constantine the Great, spent most of his rule fighting neighboring kings as well as threats within his own empire. He tried very hard to unify the empire under Arian Christianity, but ultimately failed.