The Greatest Movie Heroes of All Time 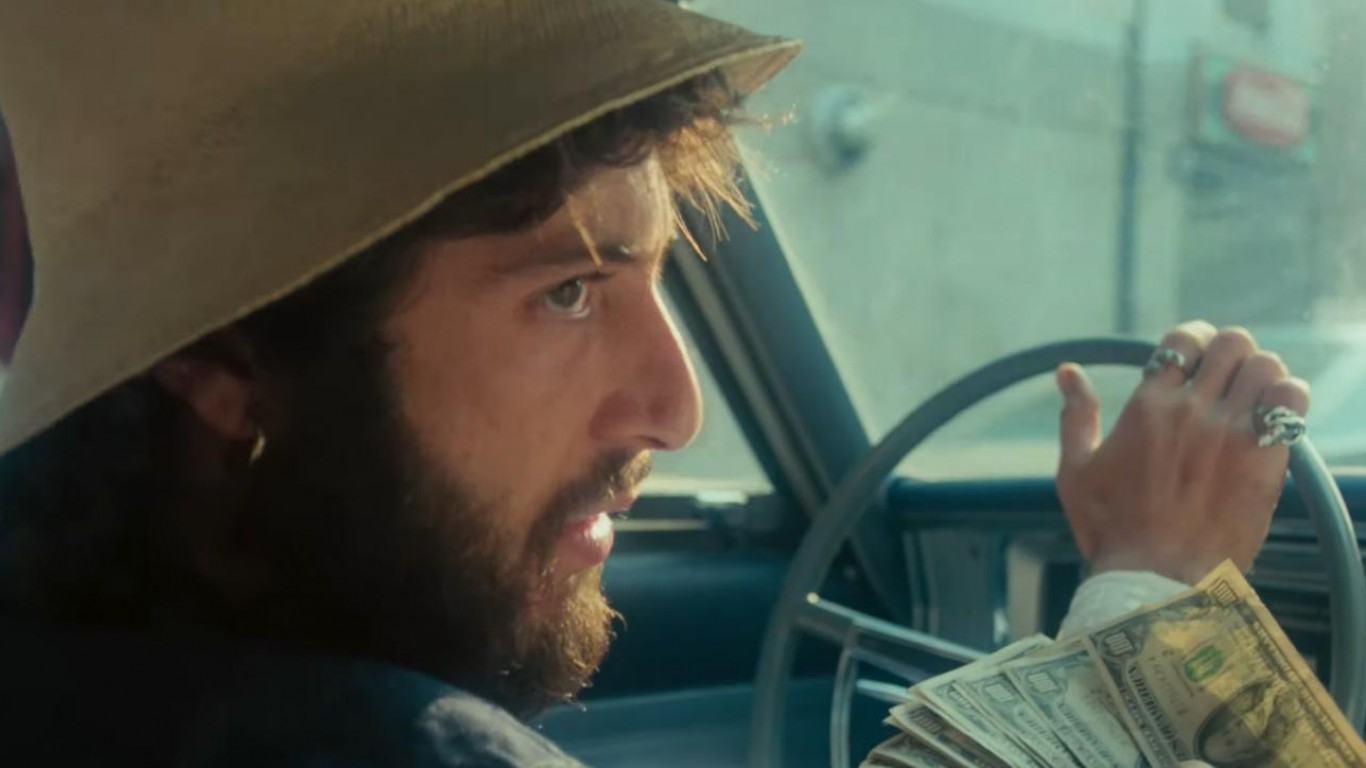 “Serpico” is based on the real-life story of Frank Serpico, a plainclothes officer who exposed corruption in the New York City Police Department. 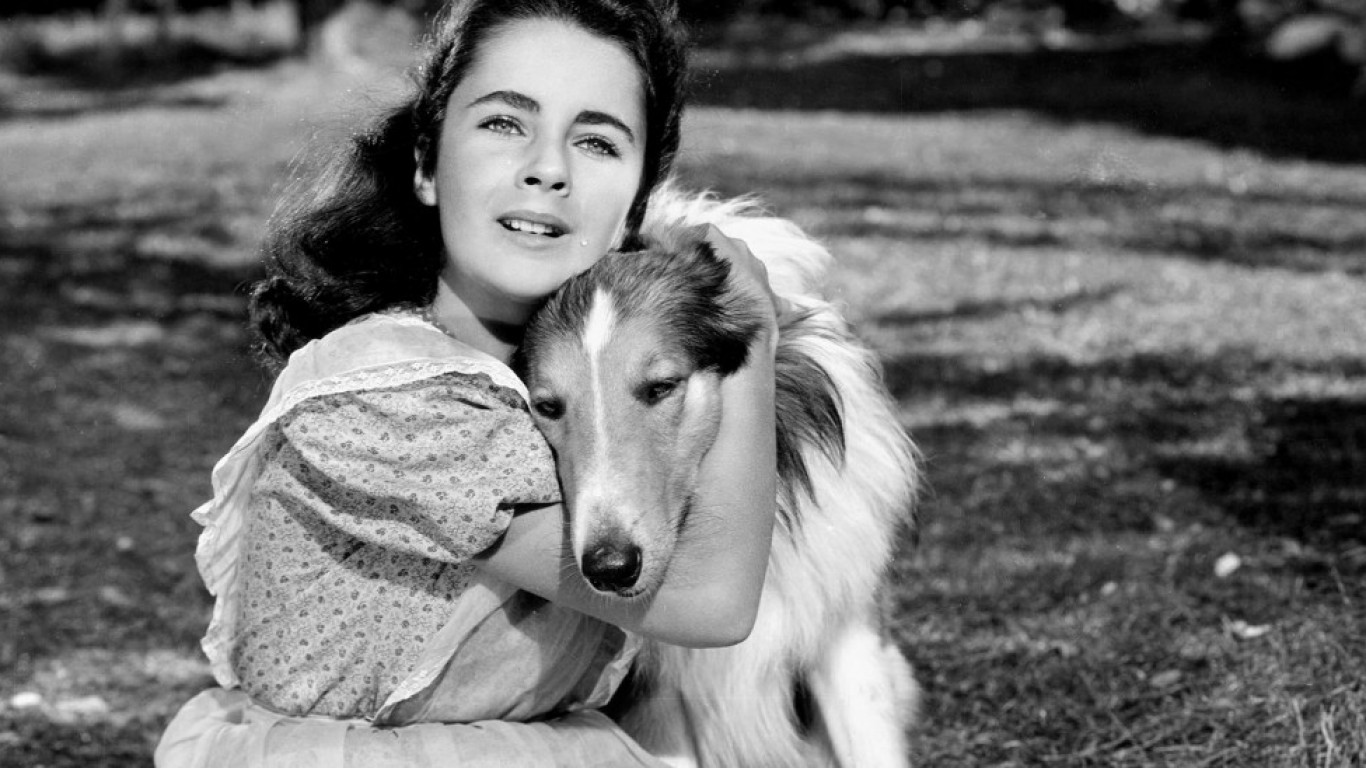 “Lassie Come Home” is the story of a collie who is sold by her poverty-stricken family but escapes from her new owner and begins a long trek from England to her rightful home in Scotland.

24/7 Wall St.
Ranking Every Marvel Movie From Worst to Best 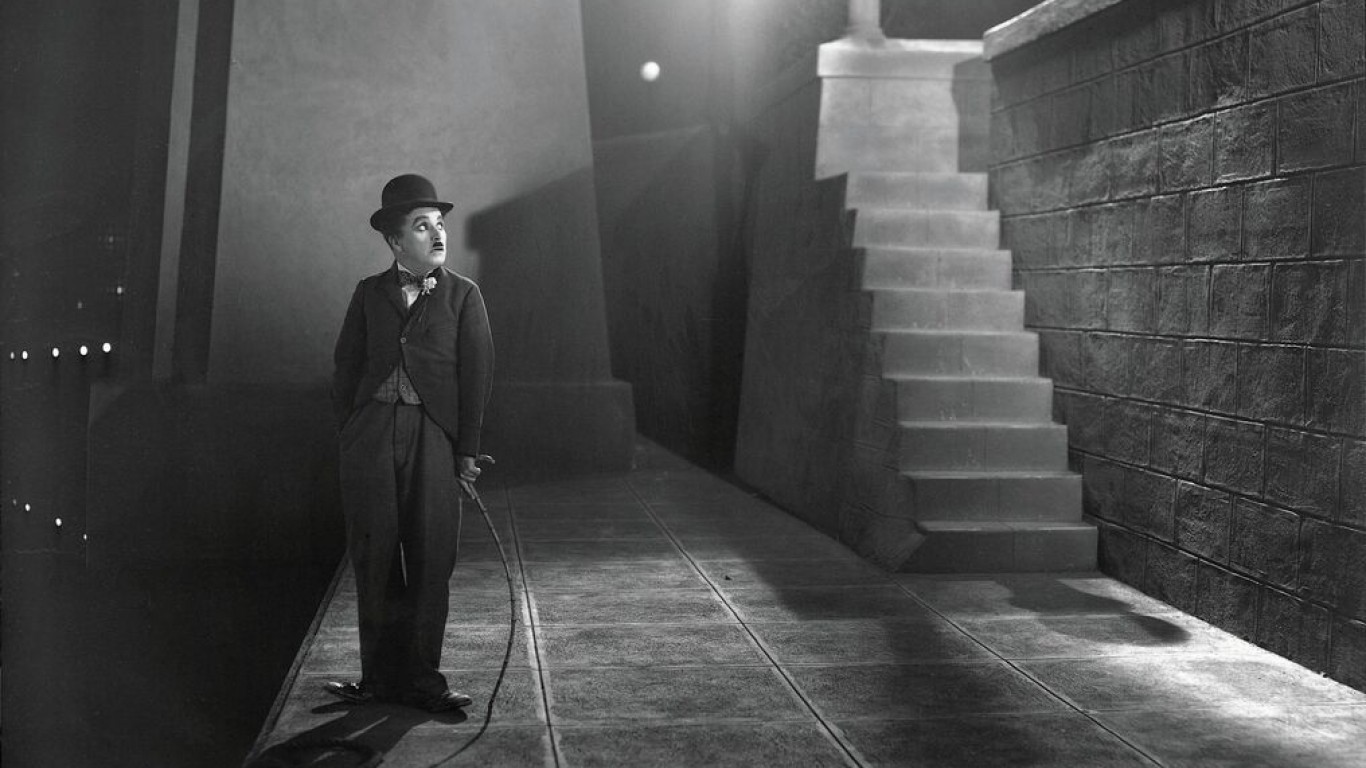 An iconic character created by Charlie Chaplin, The Tramp is a good-hearted, childlike vagrant who has various adventures. “City Lights” is a 1931 silent film in which he falls in love with a blind girl and befriends an alcoholic millionaire. 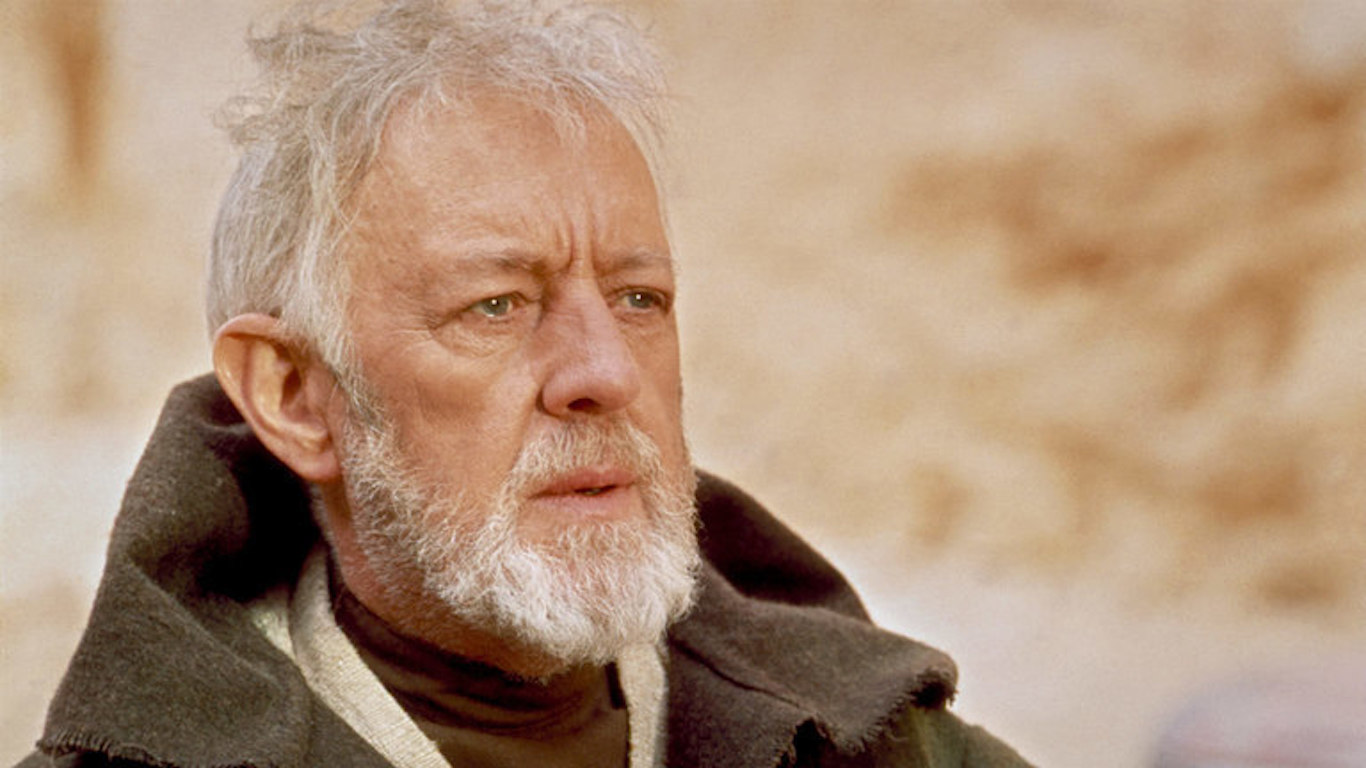 In the original “Star Wars” film (later retitled to fit chronologically into the lengthy “Star Wars” series of films), Obi-Wan Kenobi is a Jedi Master and mentor to Luke Skywalker, whom he guides through the Force in the fight against the Galactic Empire. 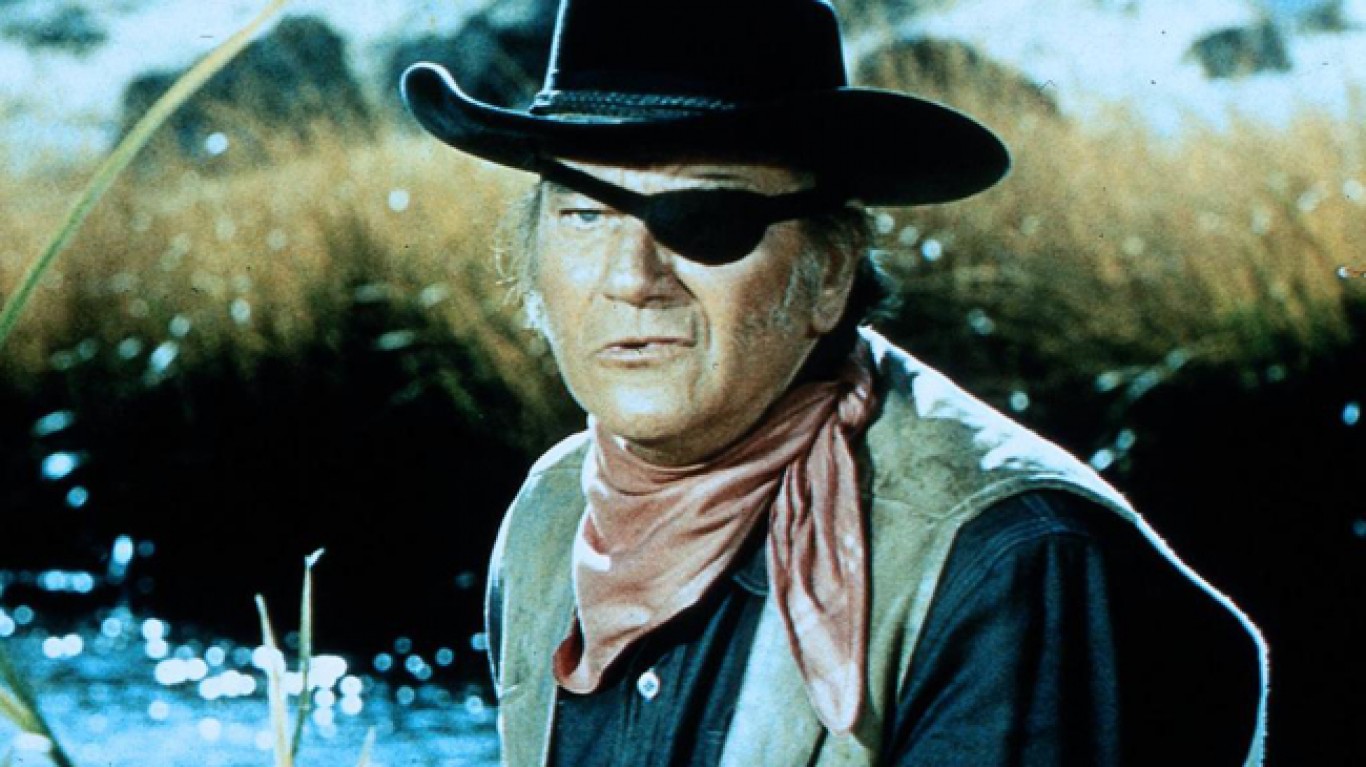 Rooster Cogburn is an ageing, cantankerous, one-eyed lawman who is hired by a young girl to track down the man who killed her father.