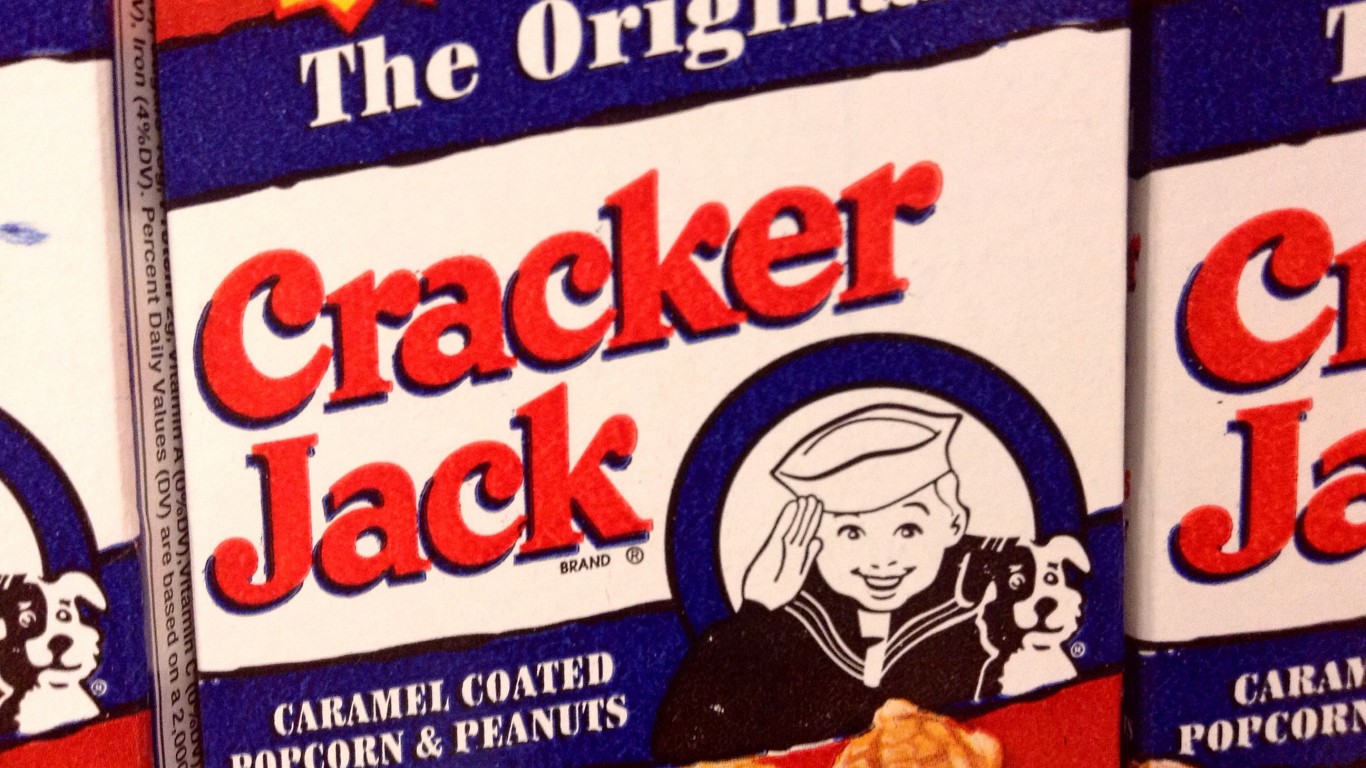 11. The more you eat, the more you want
> Product or company: Cracker Jack

This is the granddaddy of food advertising taglines, introduced in 1896 — a mere three years after the product itself, which is now indelibly associated with baseball games, was introduced to the public at the World’s Columbian Exposition in Chicago. 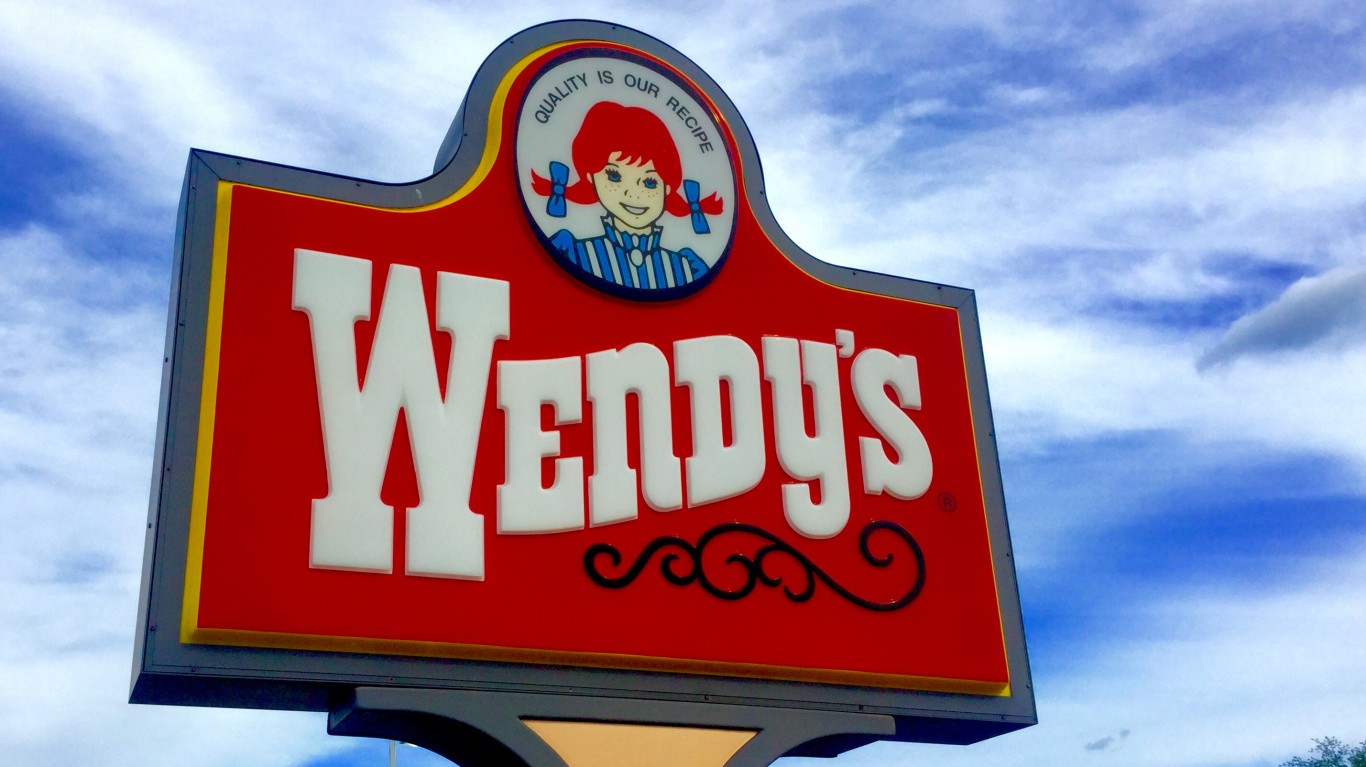 First heard in 1984, as uttered by actress Clara Peller in TV commercials for this leading burger chain, the phrase quickly became a cultural touchstone. Among other things, it was the title of a hit country song, appeared on products ranging from bumper stickers to a board game, and was appropriated by 1984 presidential candidate Walter Mondale in a debate with opponent Gary Hart.

The Cheapest Michelin Three-Star Restaurants in the World

Chefs With the Most Michelin Stars