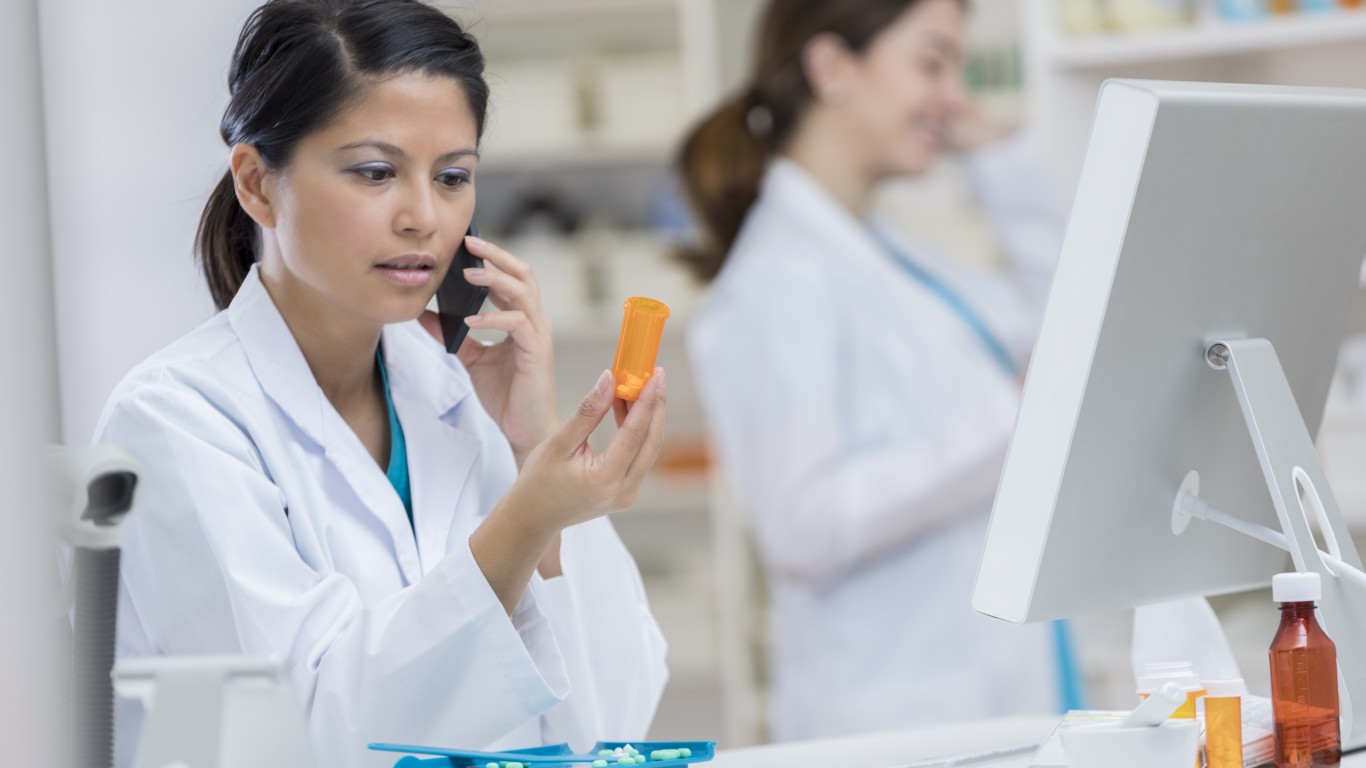 Your pharmacist can save you many trips to the drug store by coordinating the refills of all of your prescription medications so you can pick them up in one day. Medication synchronization, or med sync, may also prevent you from possibly missing doses because your pills are better organized â all of them at the same time and at the same place. 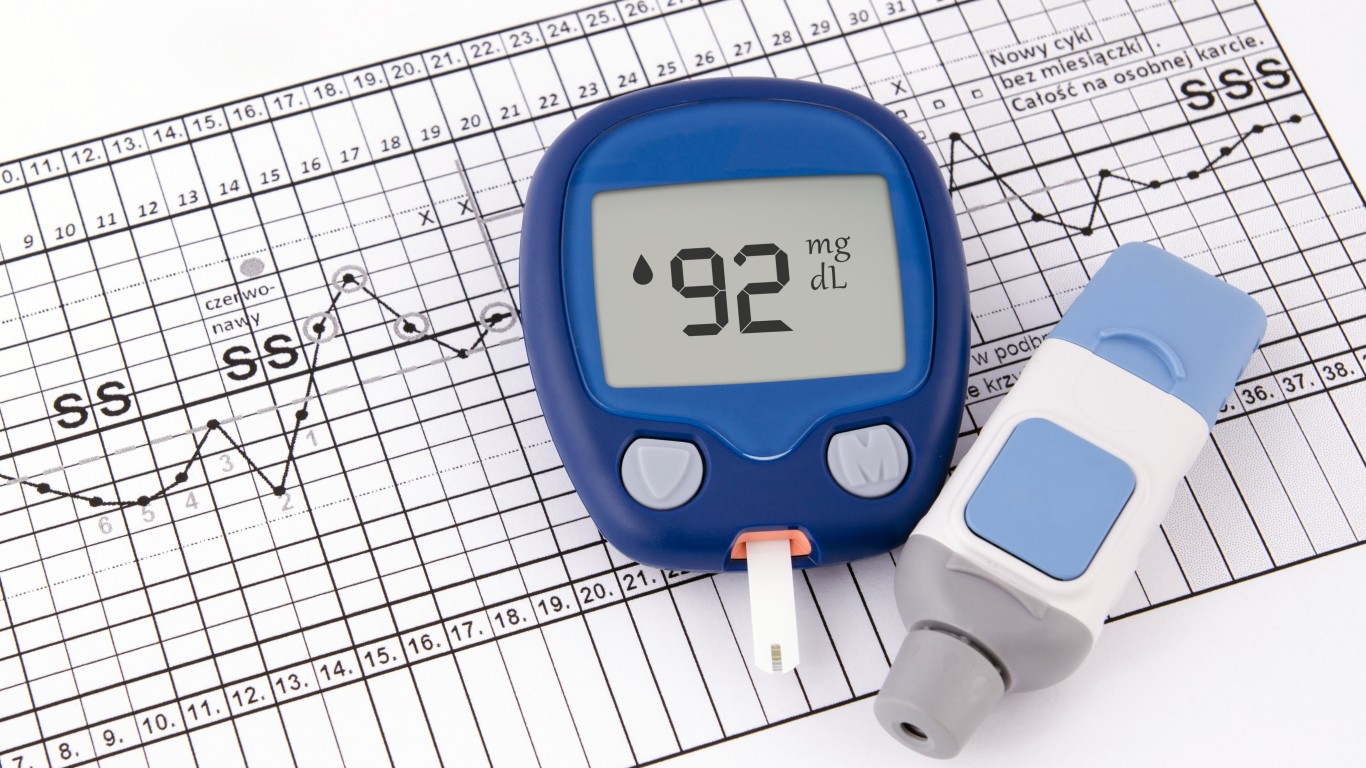 Many pharmacies offer screenings for serious chronic conditions such as diabetes, bone loss, high cholesterol, hypertension, and even depression. Pharmacists will not make an official diagnosis, but the tests might at least encourage you to follow up with your doctor sooner rather than later. 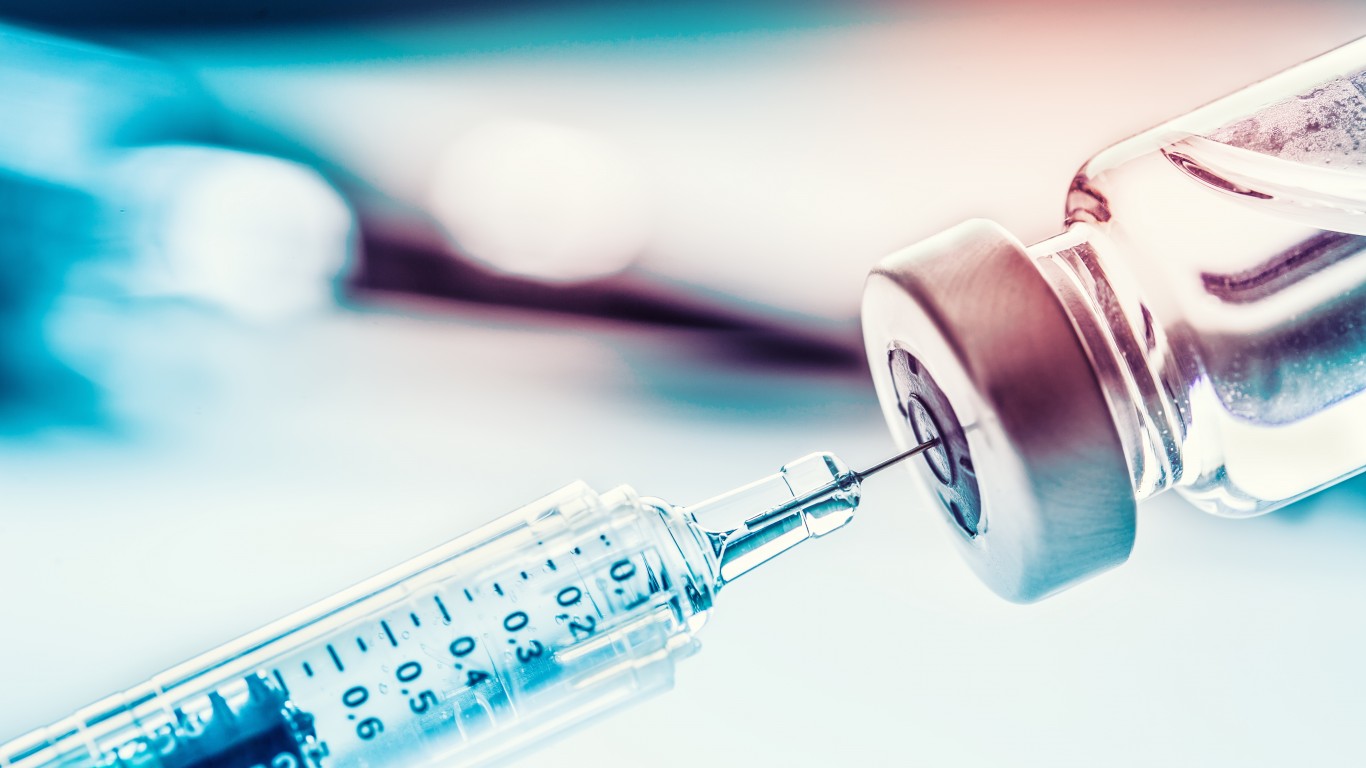 3. Teach you to give yourself injections

Some conditions require medication that has to be administered on a regular basis via a subcutaneous injection. Instead of going to the doctor every time you need a shot, you can administer it yourself and your pharmacists can teach you how to do it. They can show you how to prepare, administer, and dispose of your medication safely. 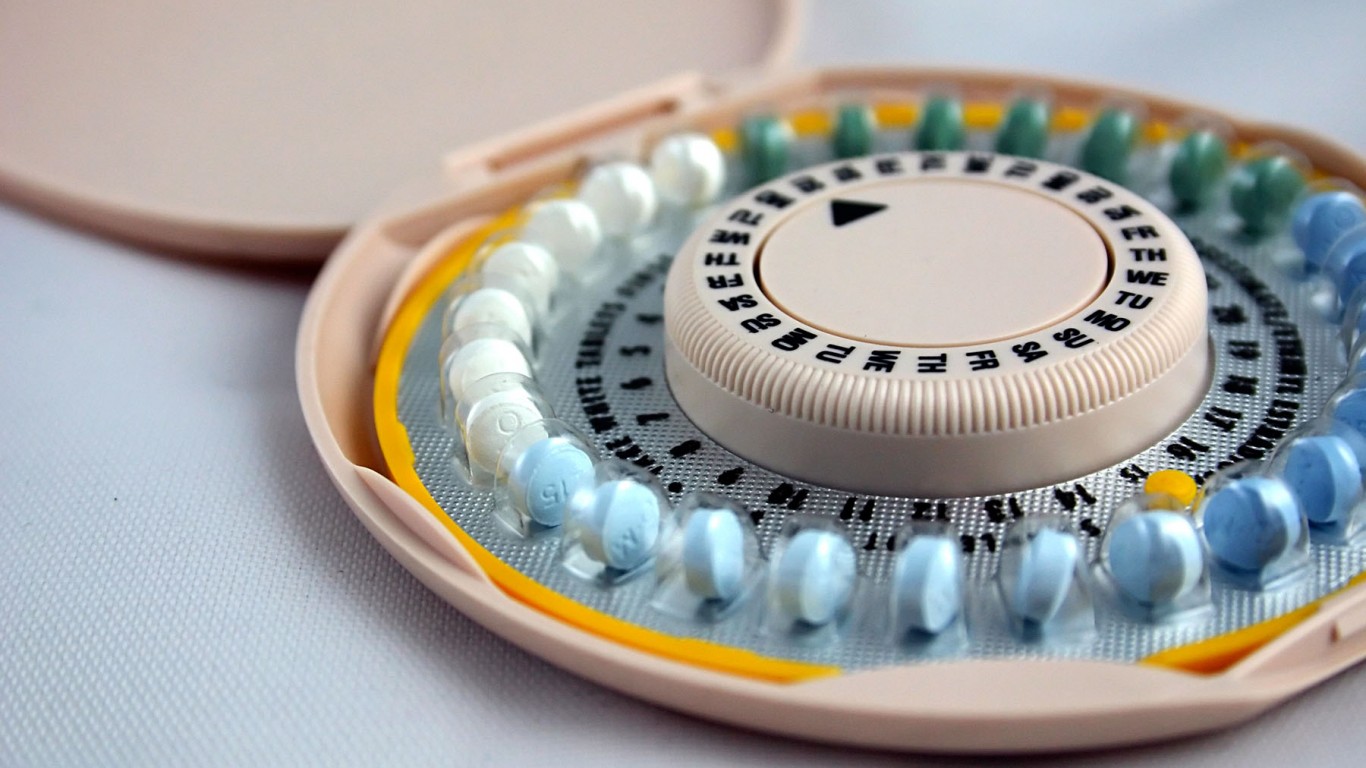 Several states have made access to birth control pills easier. As of May 2019, nine states — California, Colorado, Hawaii, Idaho, Maryland, New Mexico, Oregon, Utah, West Virginia, as well as the District of Columbia — allow pharmacists to prescribe contraceptives, according to the National Alliance of State Pharmacy Associations. Women are using that option. In Oregon, for example, 10% of all birth control prescriptions since 2015 were written by pharmacists; about three-quarters of the prescriptions were for women who had never been on the pill. 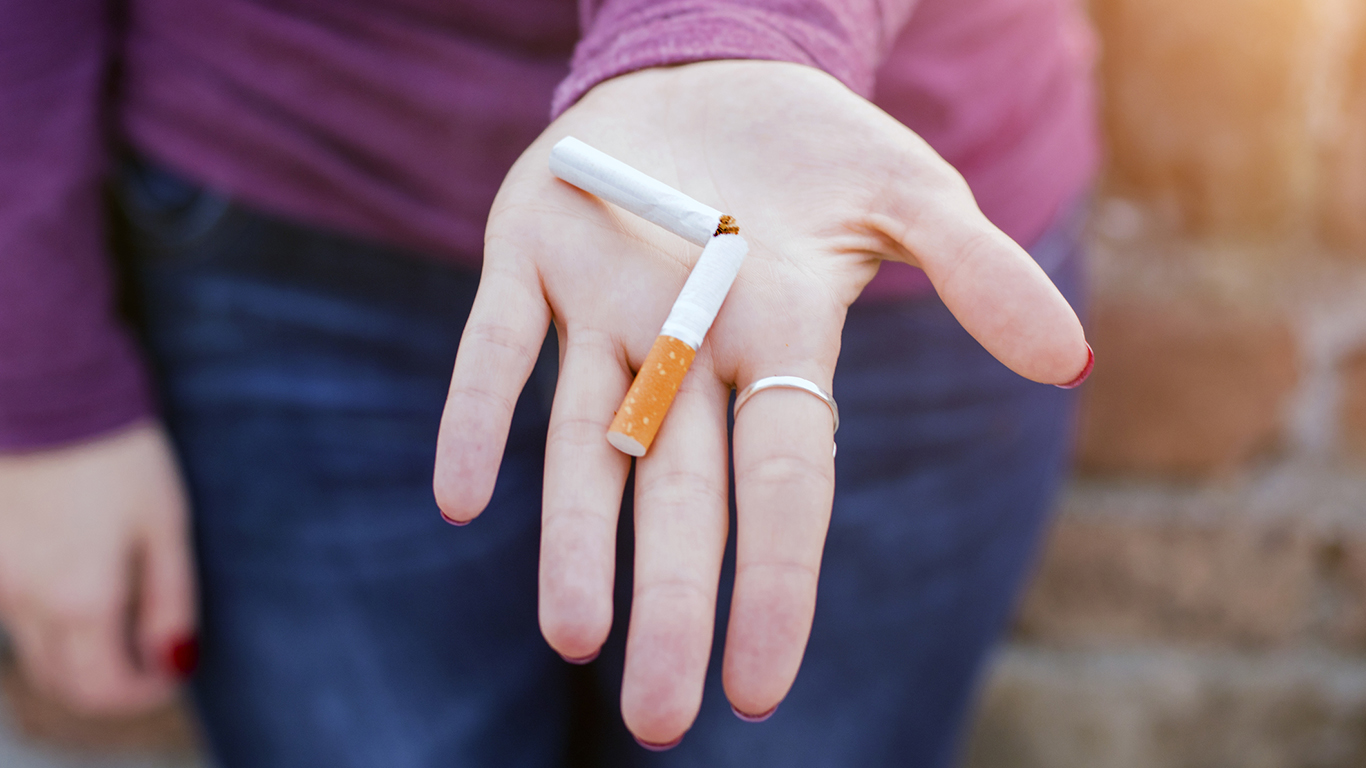 Smoking is a leading cause of preventable death in the United States as it contributes to the development of cancer, heart, and lung diseases. Quitting is not easy and pharmacists can help. They can assist in the formation of an action plan to quit smoking, arrange for follow-up consultations, and identify the most suitable intervention opportunities. These can range from therapy focusing on minimizing withdrawal symptoms to taking medication such as Varenicline.