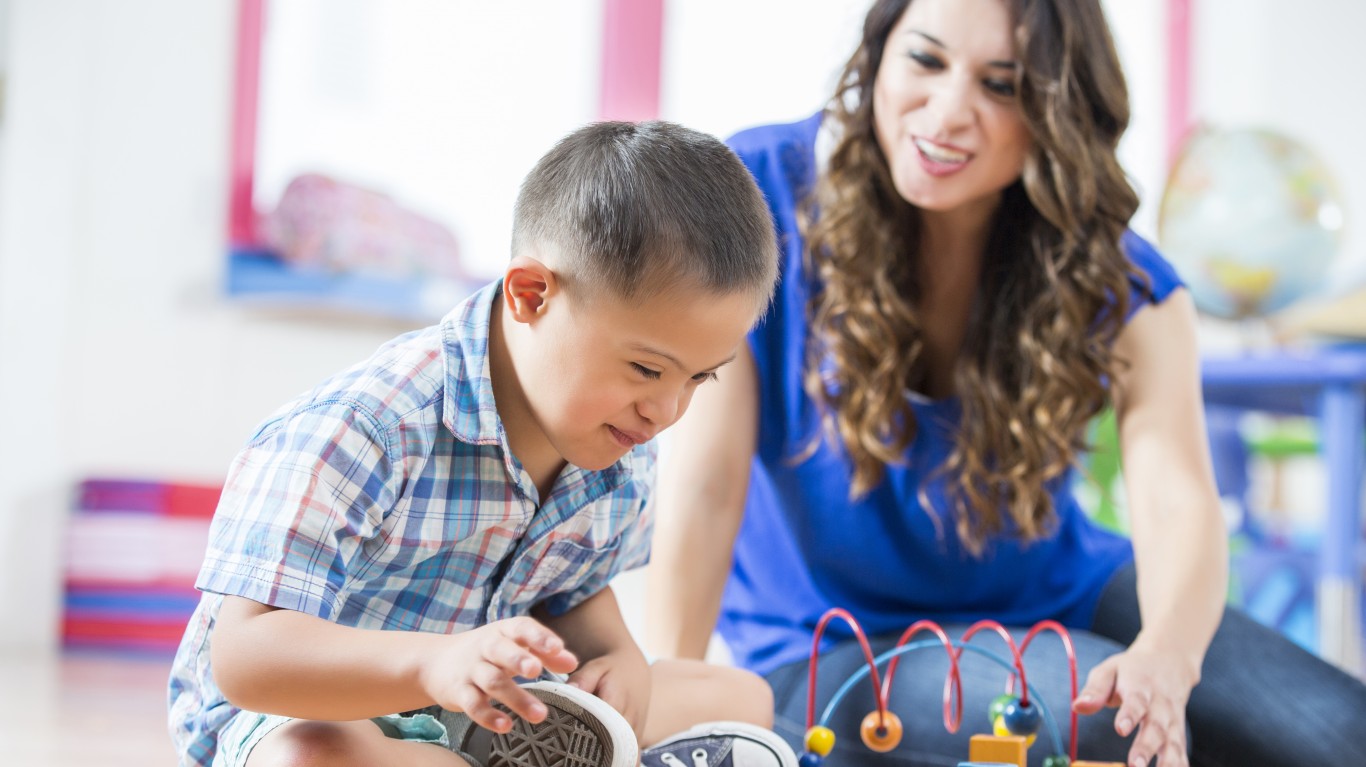 This federal law was originally known as the Education of Handicapped Children until the name changed in 1990. It supports special education access to children and youth with varying disabilities. 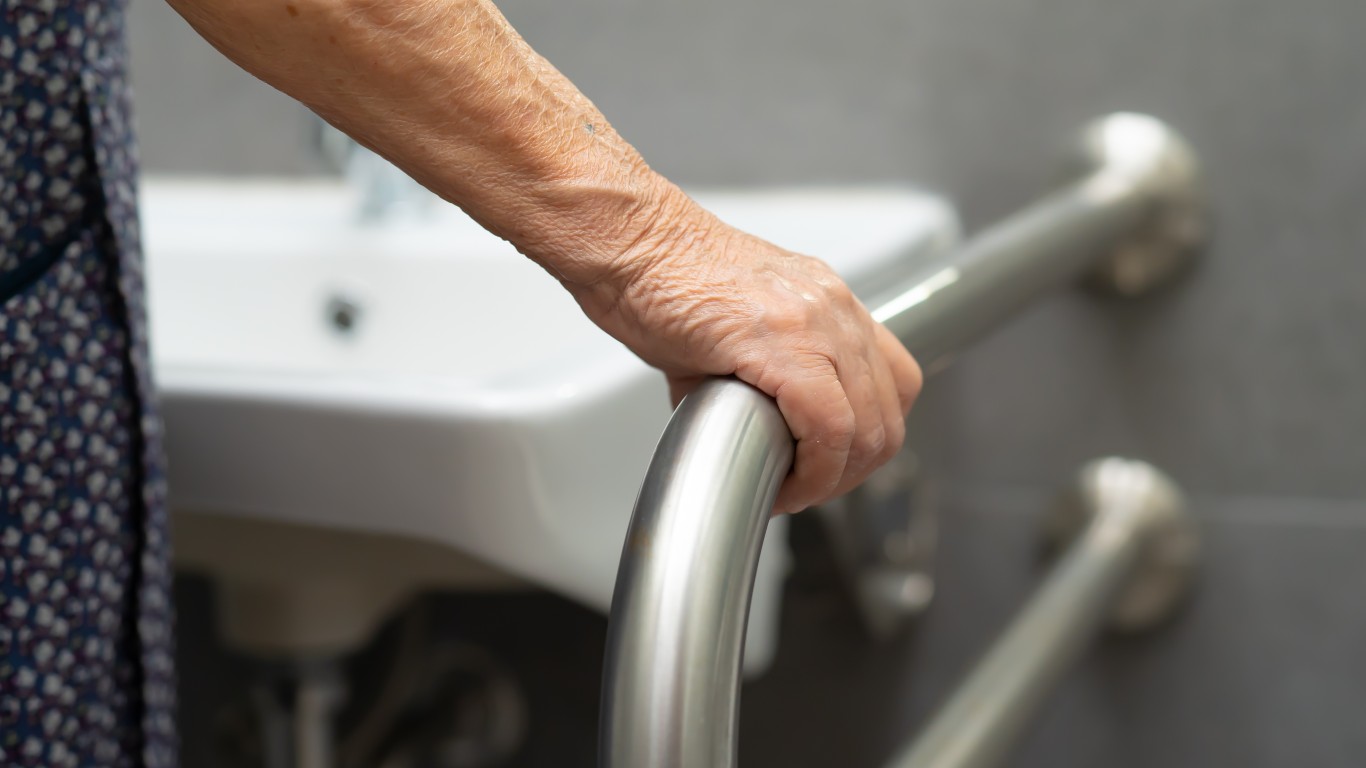 During these nationwide sit-ins, disabled groups occupied federal buildings in order to protest the delayed implementation of the Rehabilitation Act of 1973. At the time, the Capitol, among other federal facilities, remained inaccessible for those using wheelchairs. The sit-in began April 5 and was resolved on April 28, when regulations addressing the protestors’ concerns were signed into law.

24/7 Wall St.
The Best and Worst States for a Healthy Retirement 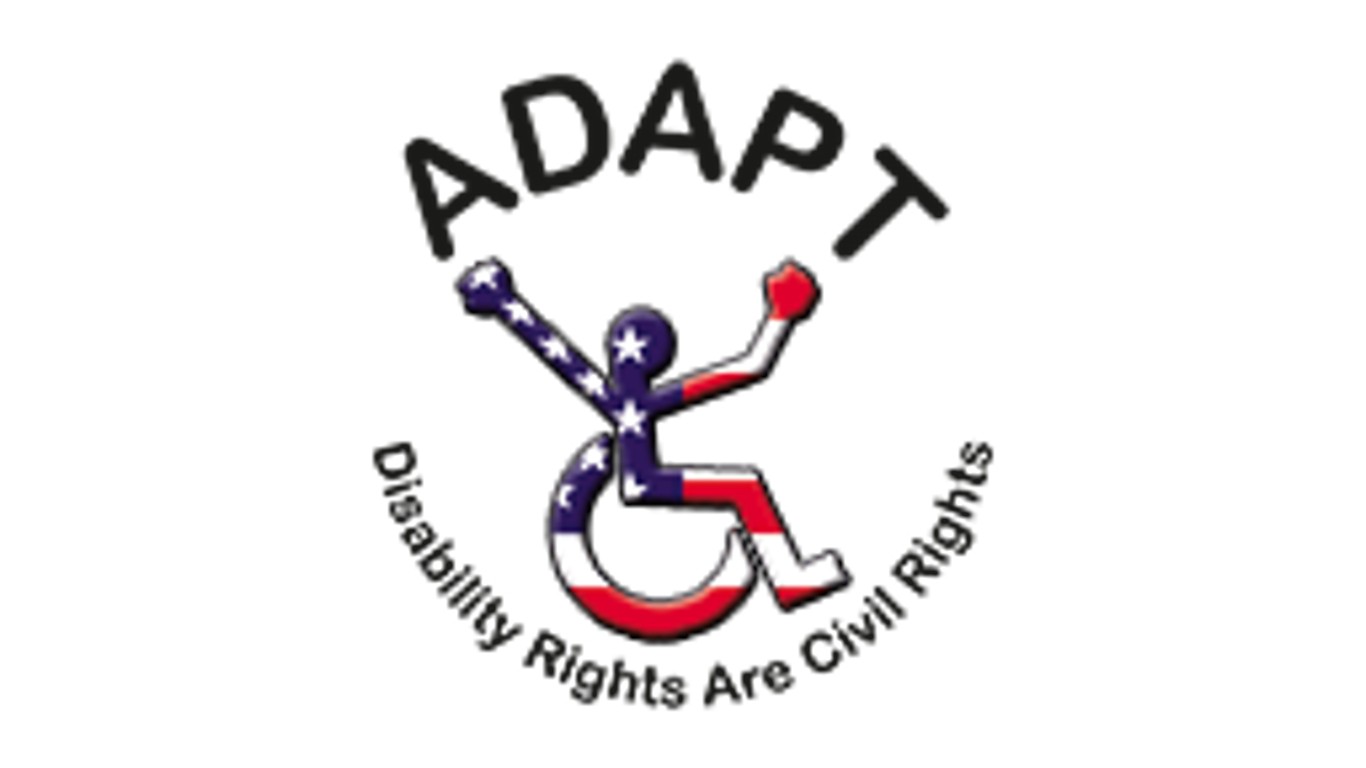 American Disabled for Attendant Programs Today, known as ADAPT, protested wheelchair inaccessibility in Denver, advocating for accessibility in public buses. The grassroots organization now has chapters in 30 states and the District of Columbia. 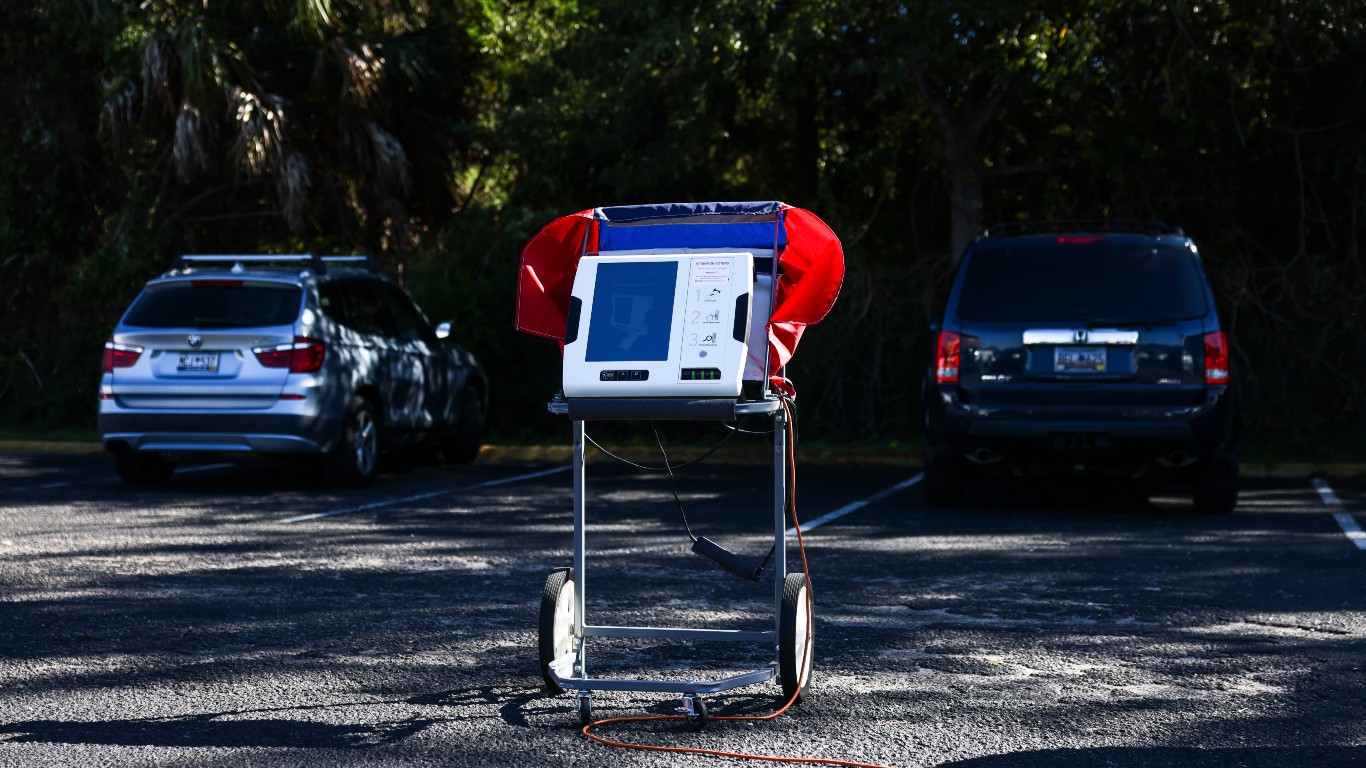 1984: Voting Accessibility for the Elderly and Handicapped Act

This law mandated accessibility for those who are disabled in various ways or need extra assistance in voting. Provisions include the printing of ballots with large fonts and telecommunication devices for those hard of hearing. 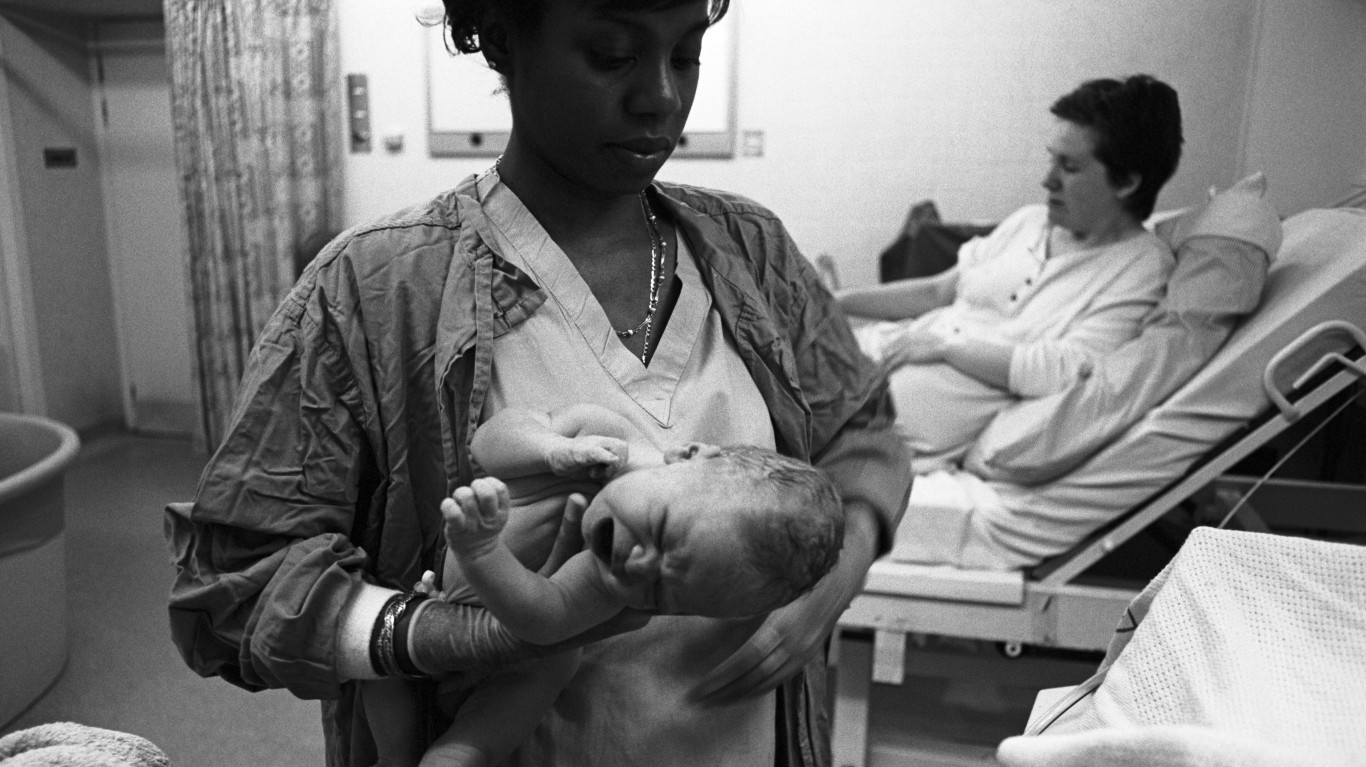 This amended the 1974 Child Abuse Prevention and Treatment Act, and added protections for disabled newborns. This amendment came after the parents of a “Baby Doe” born in Indiana refused to permit surgery for a birth defect because the infant had Down Syndrome. A juvenile court ruled in favor of the parents, and the Indiana Supreme Court refused to hear the case. This and a similar later case in New York State led to the passage of this amendment offering various provisions to protect babies in these circumstances in the future.