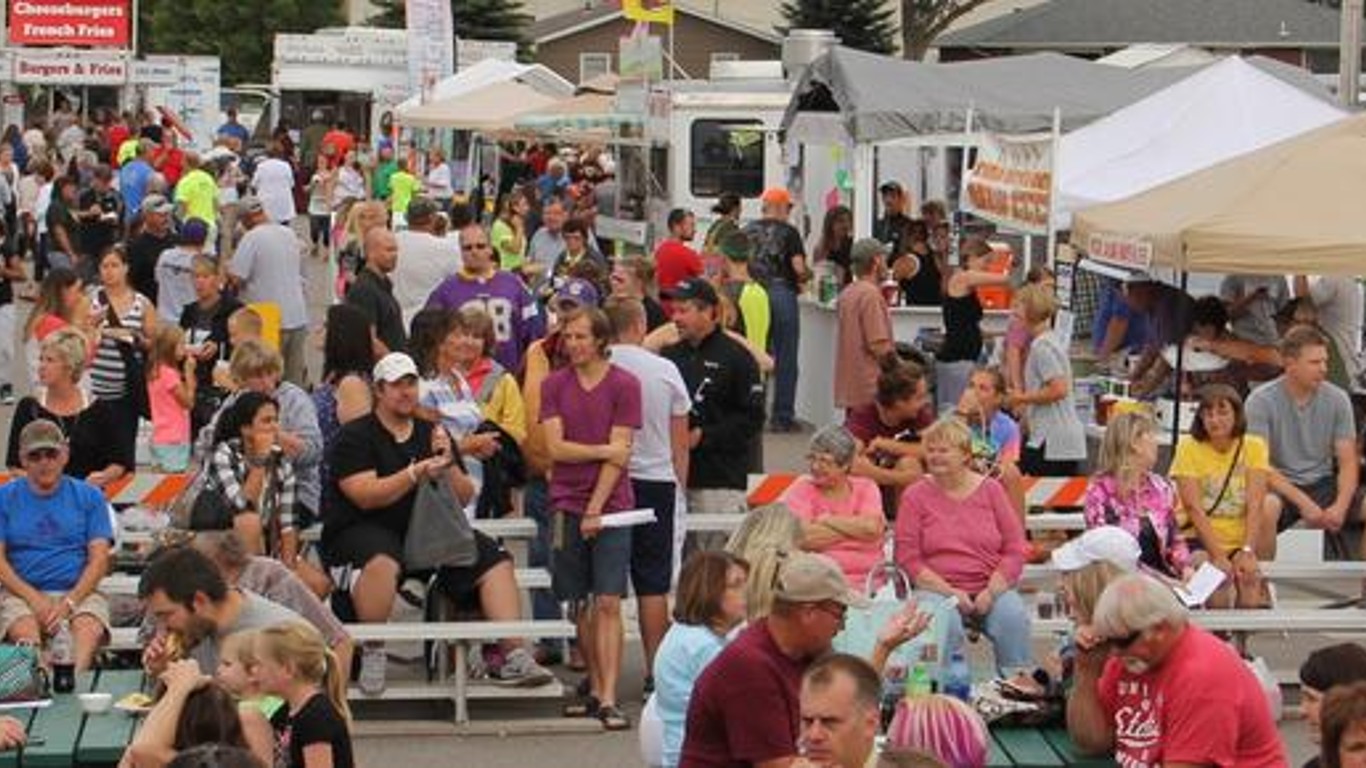 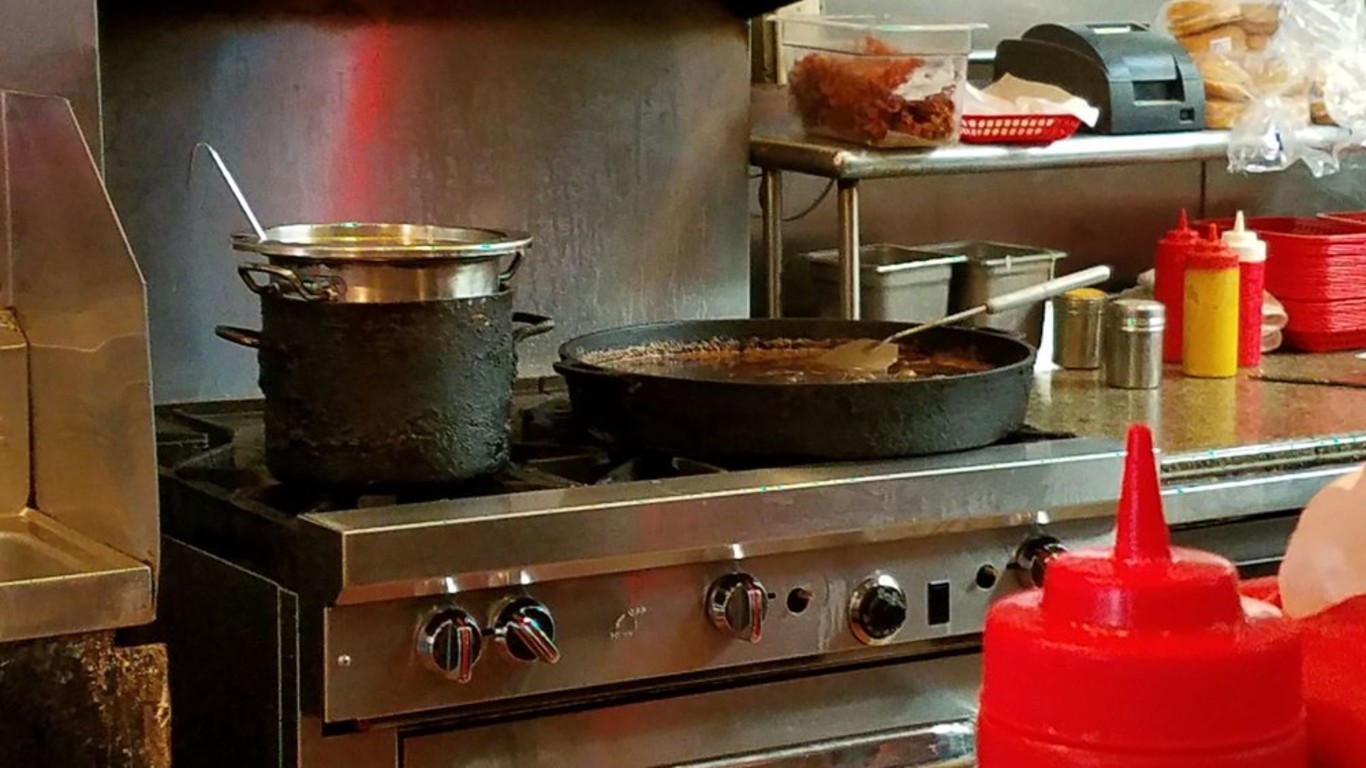 There is one place in Memphis — Dyer’s Burgers — that has been using the same grease since 1912, when the spot first opened, to fry its burgers. The grease is strained every day and is presumably safe. After all, people have enjoyed the burgers for more than a century. 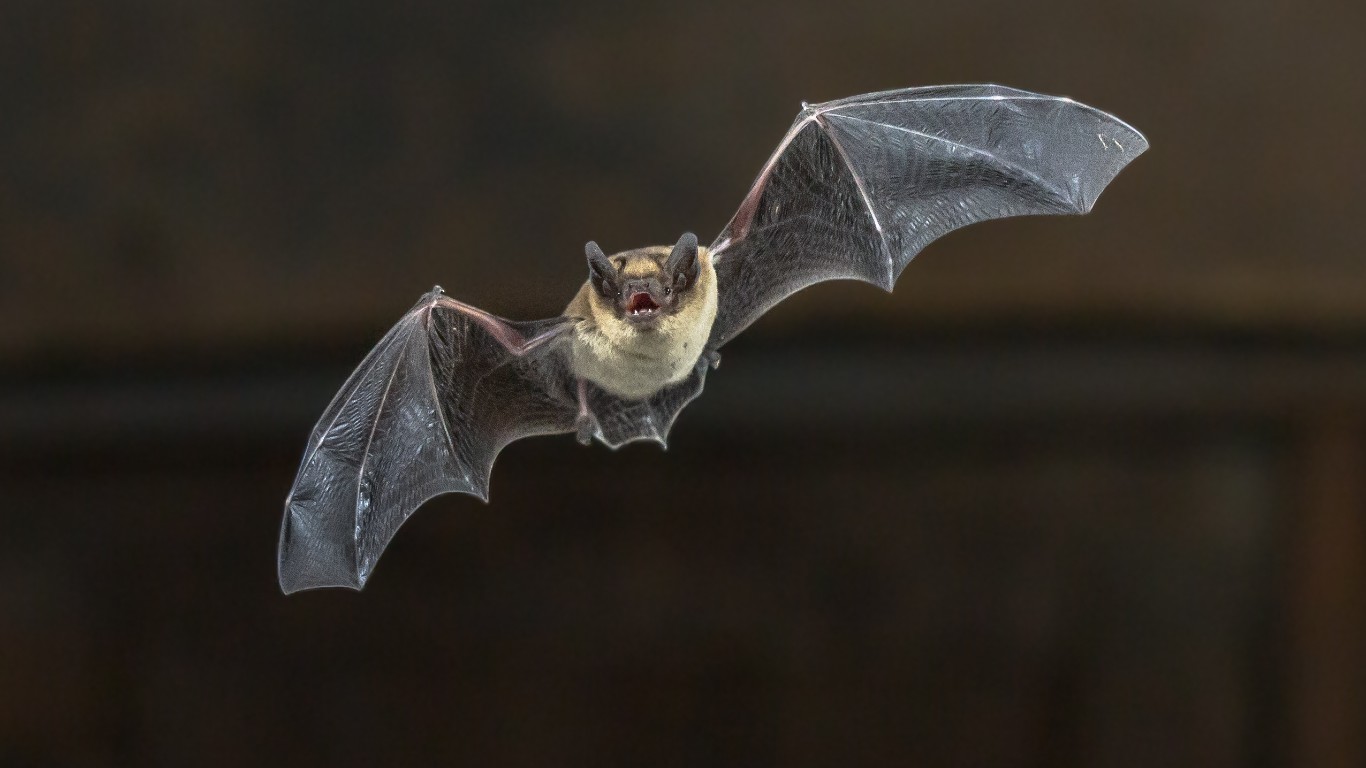 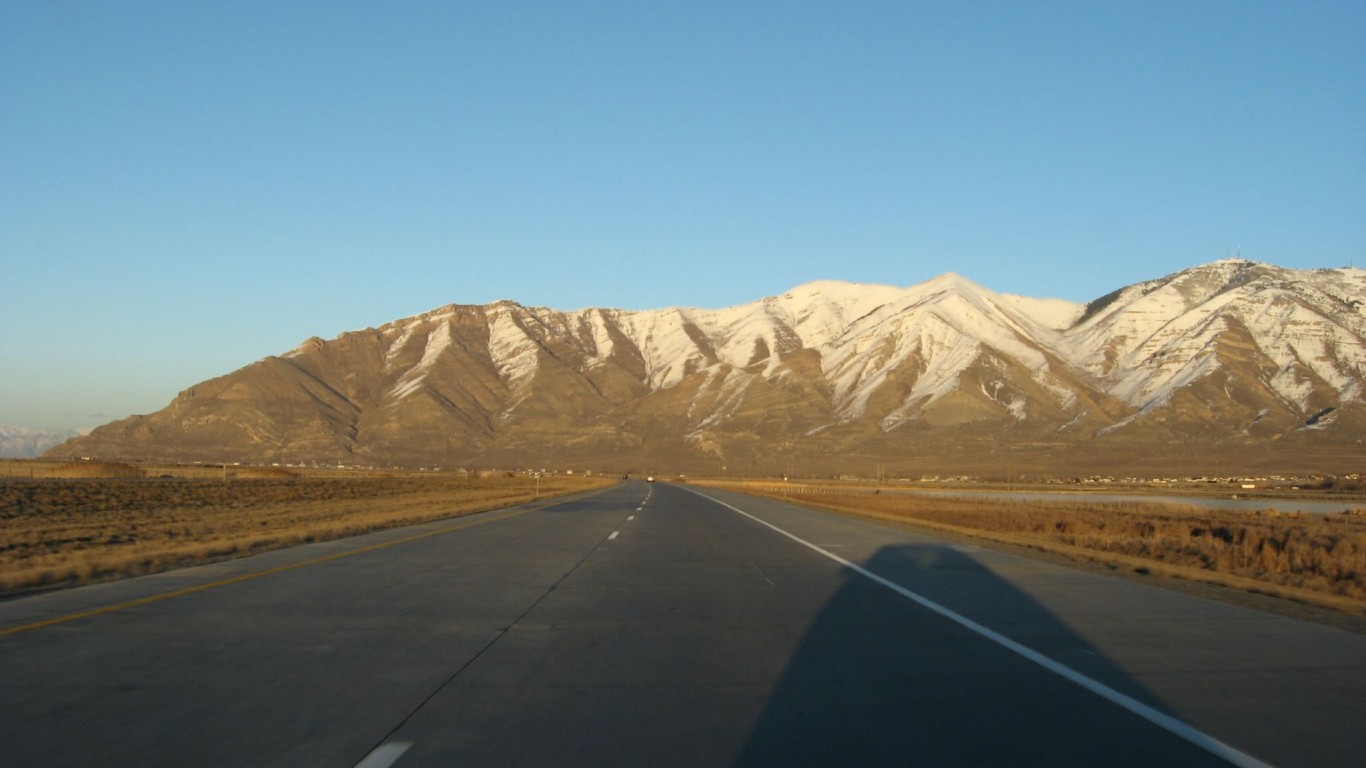 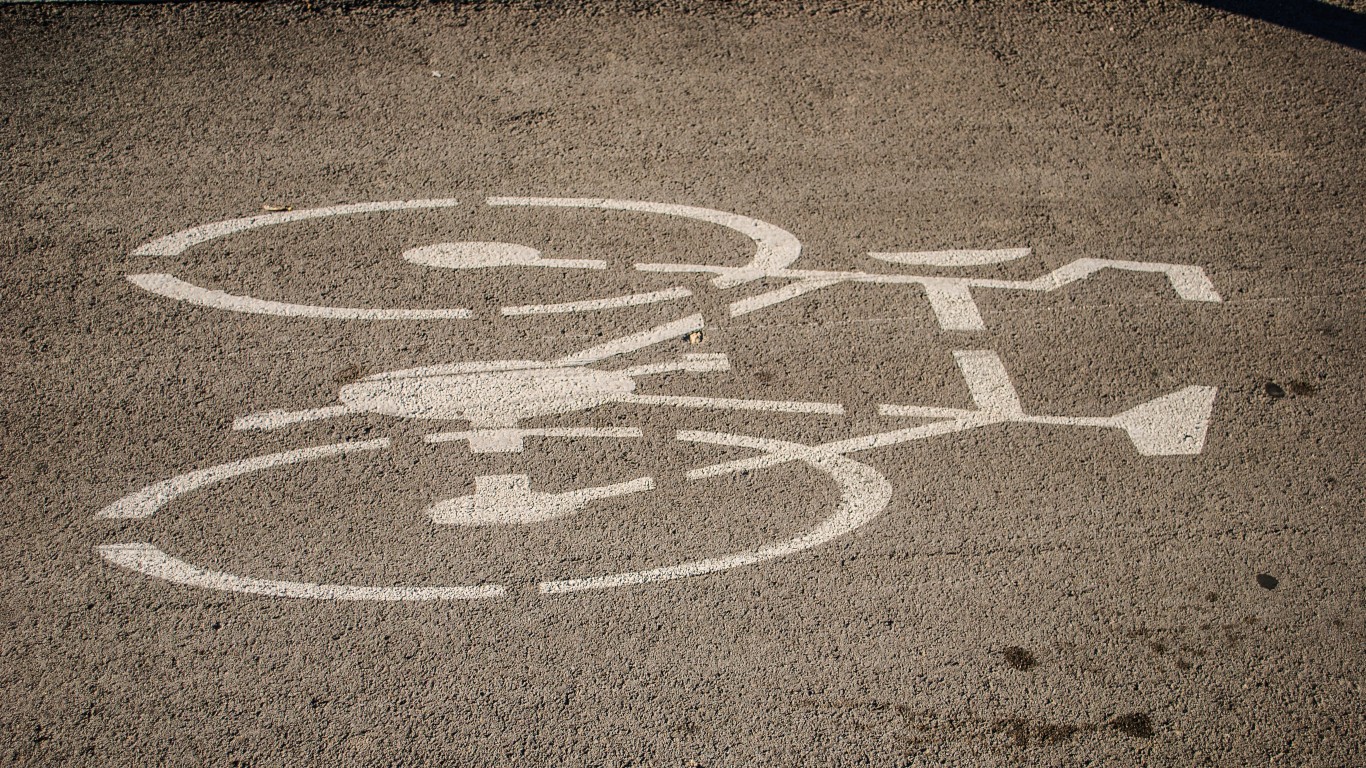