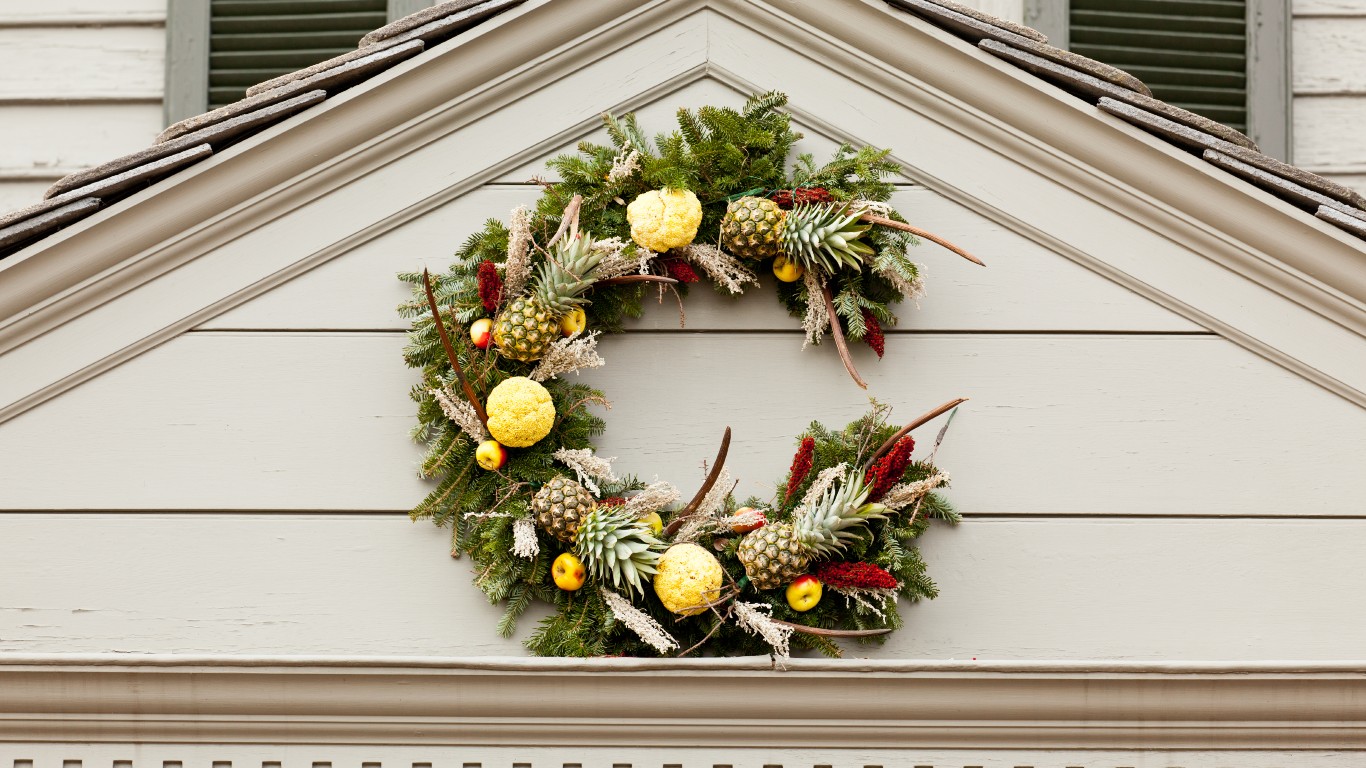 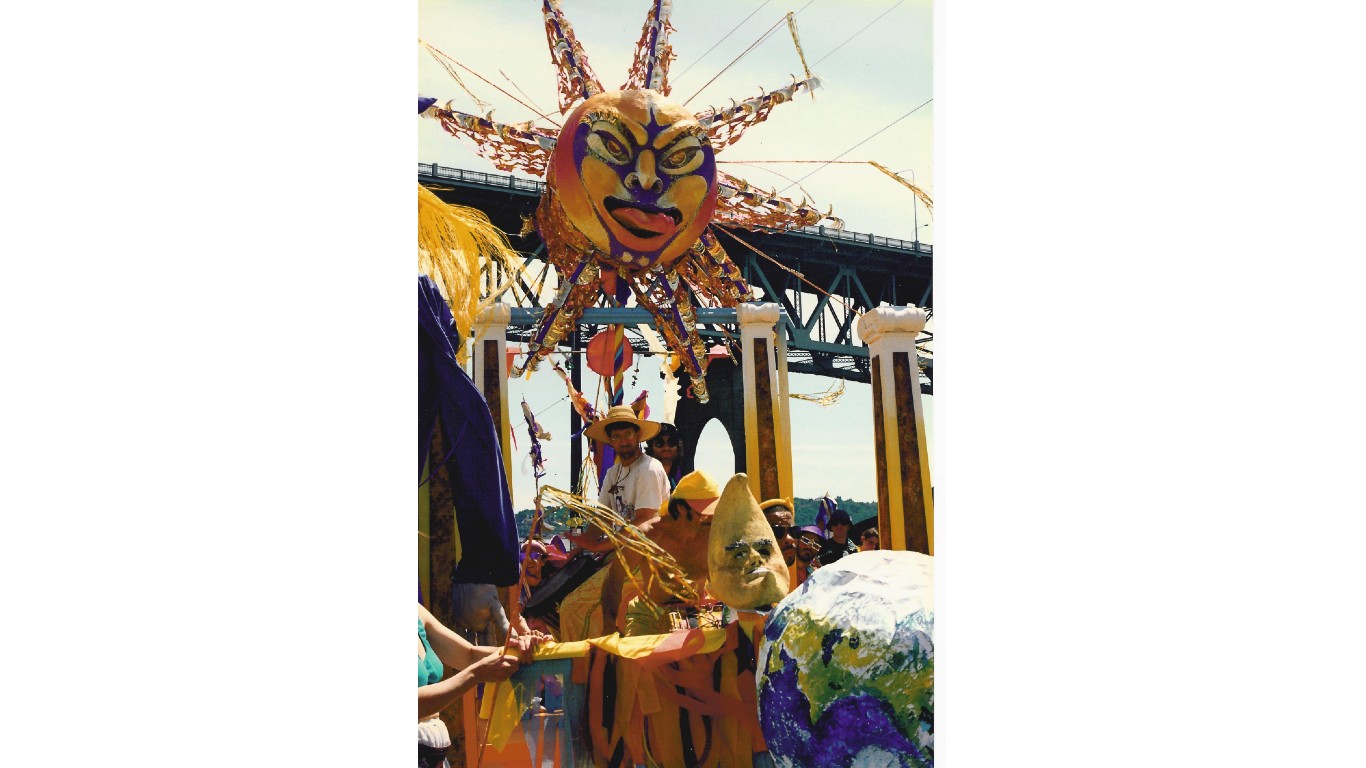 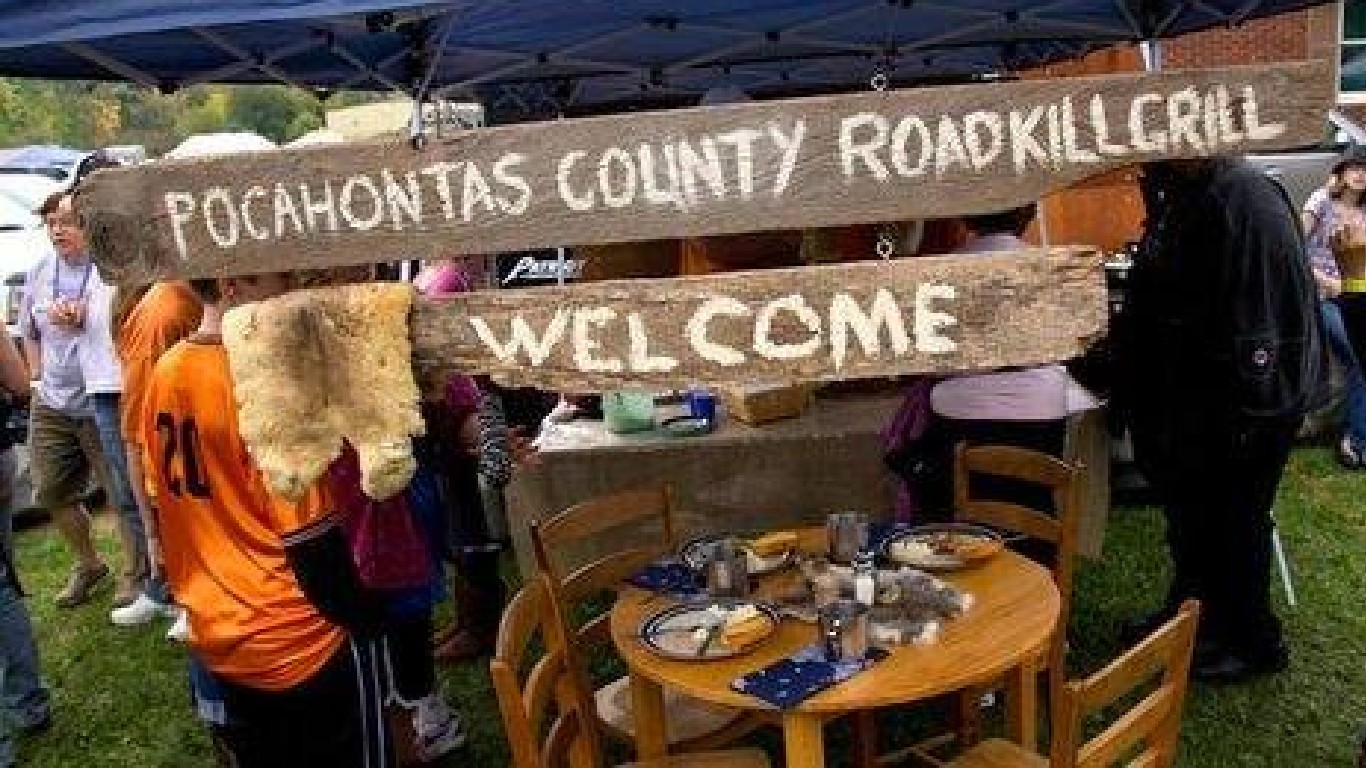 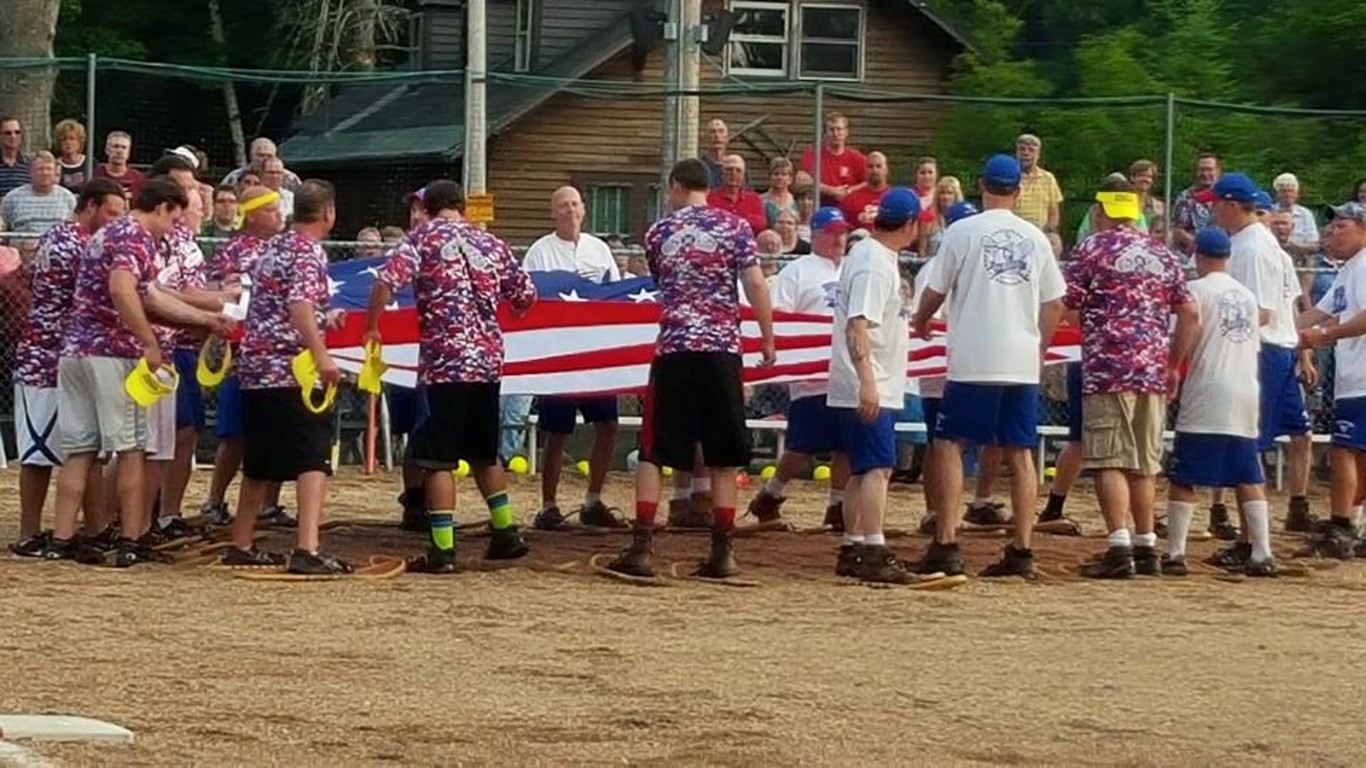 Source: Courtesy of the Town of Lake Tomahawk

Who needs regular baseball in the summer when you can cover the field with so much saw chips that you need snowshoes to run? The tourist town of Lake Tomahawk is the proud home of the games, which take place between June and August every year. 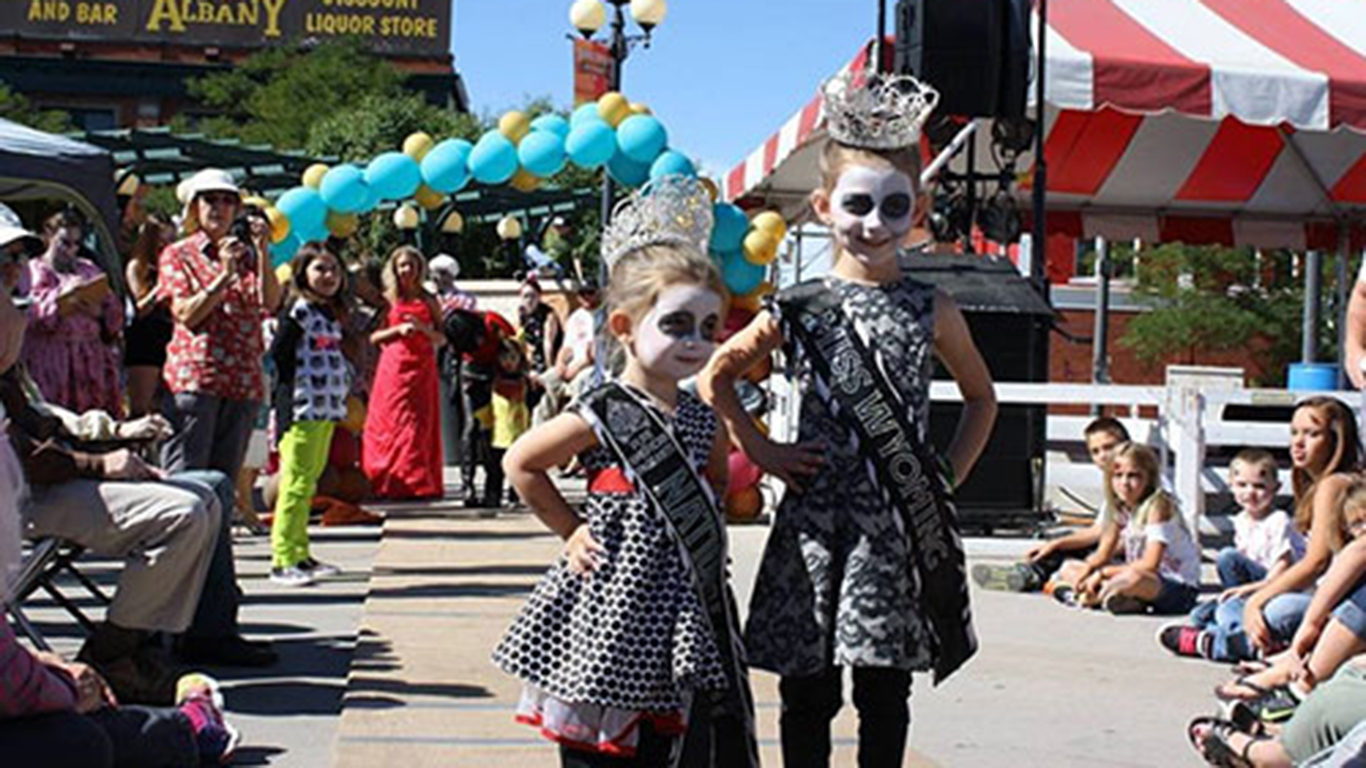