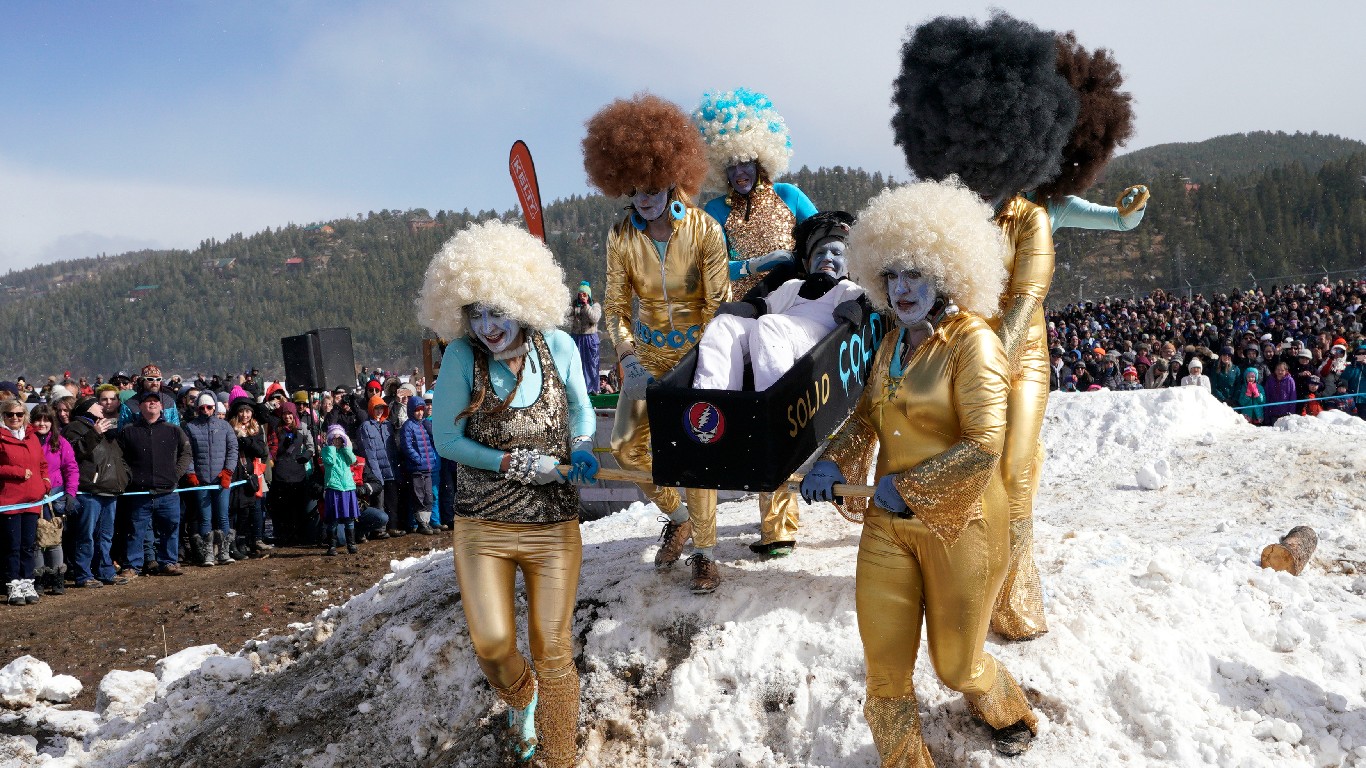 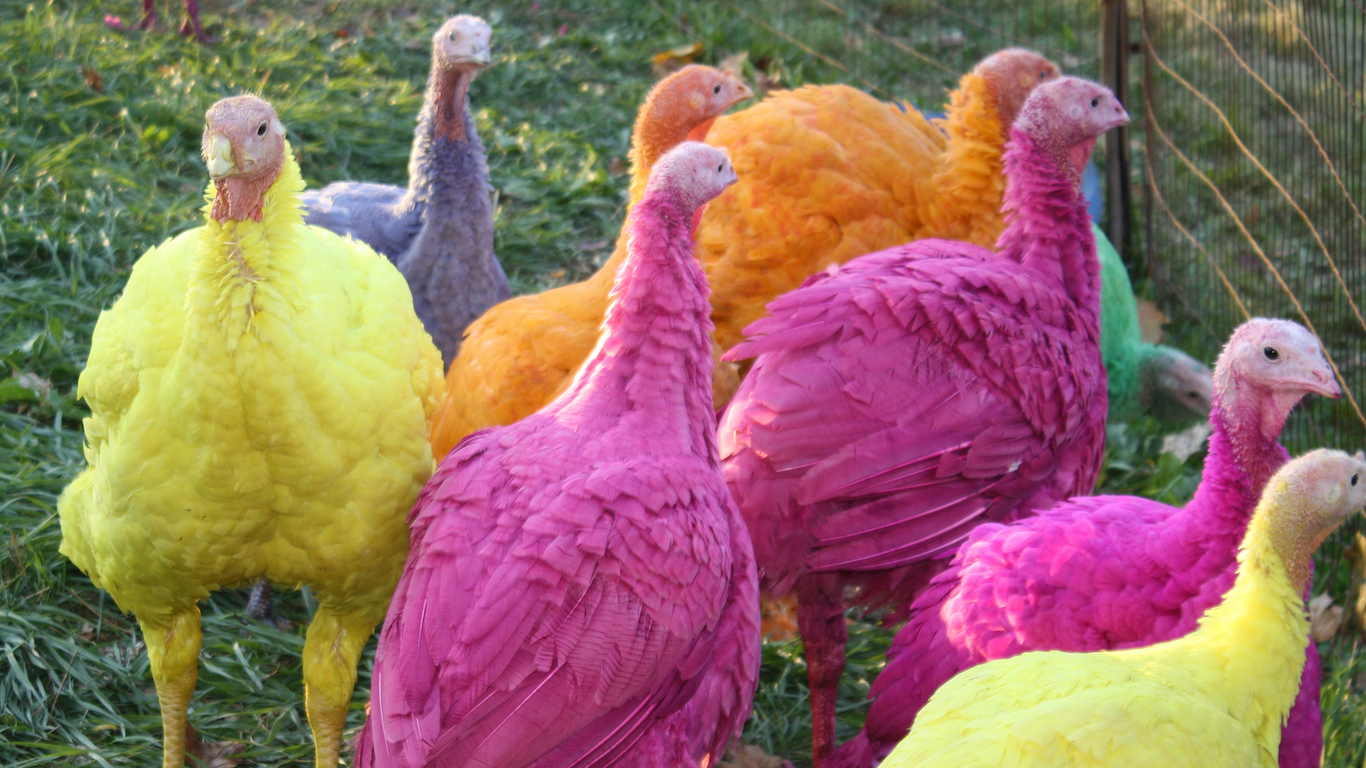 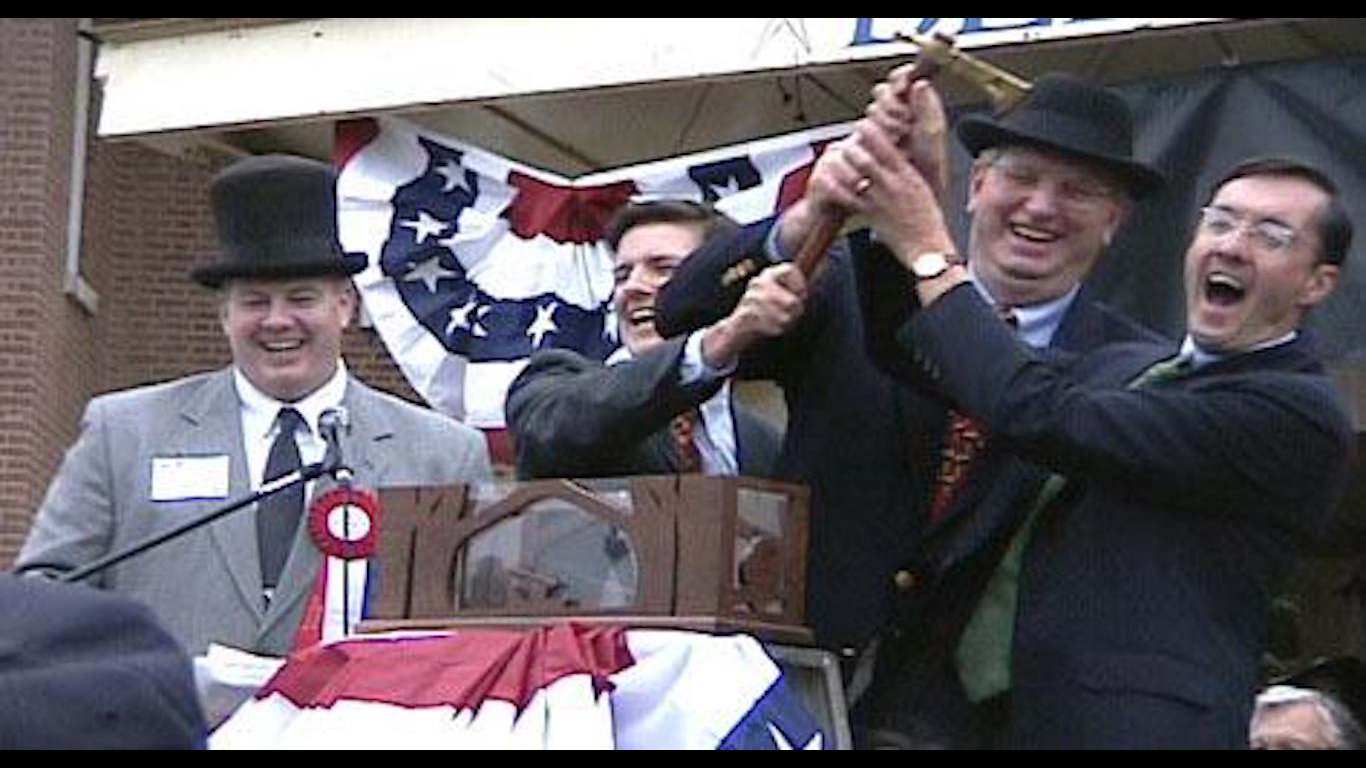 Return Day is a Delaware tradition and a state holiday in which officials from the Democratic and Republican parties meet in Georgetown to “bury the hatchet” to end differences arising from the recently concluded election campaign. Officials meet on stage and together stuff a hatchet in a box of sand. 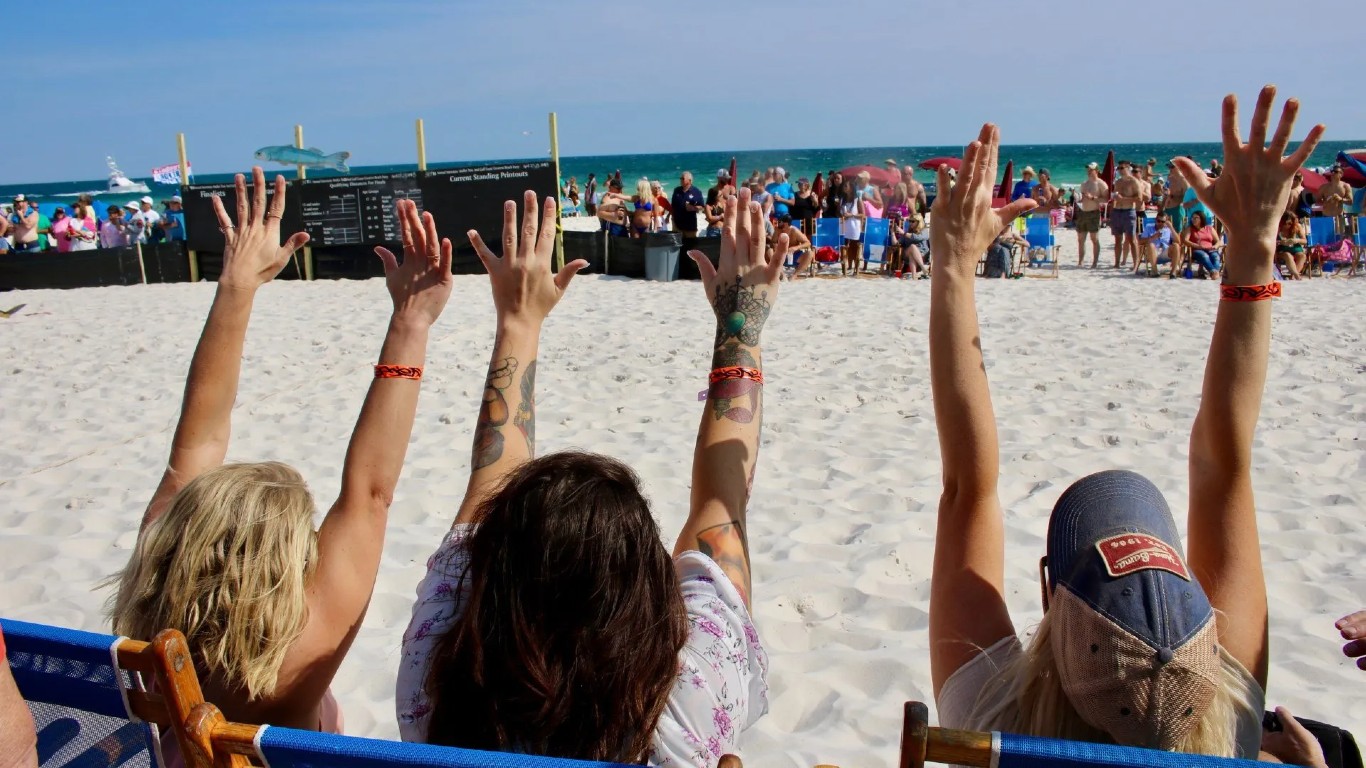 This competition is not about the hairstyle but about the fish. This is a contest among Perdido Key residents and visitors who try to throw a mullet fish from Florida into Alabama. The festival is as much about the beach party as it is about seeing who throws the dead fish the farthest. 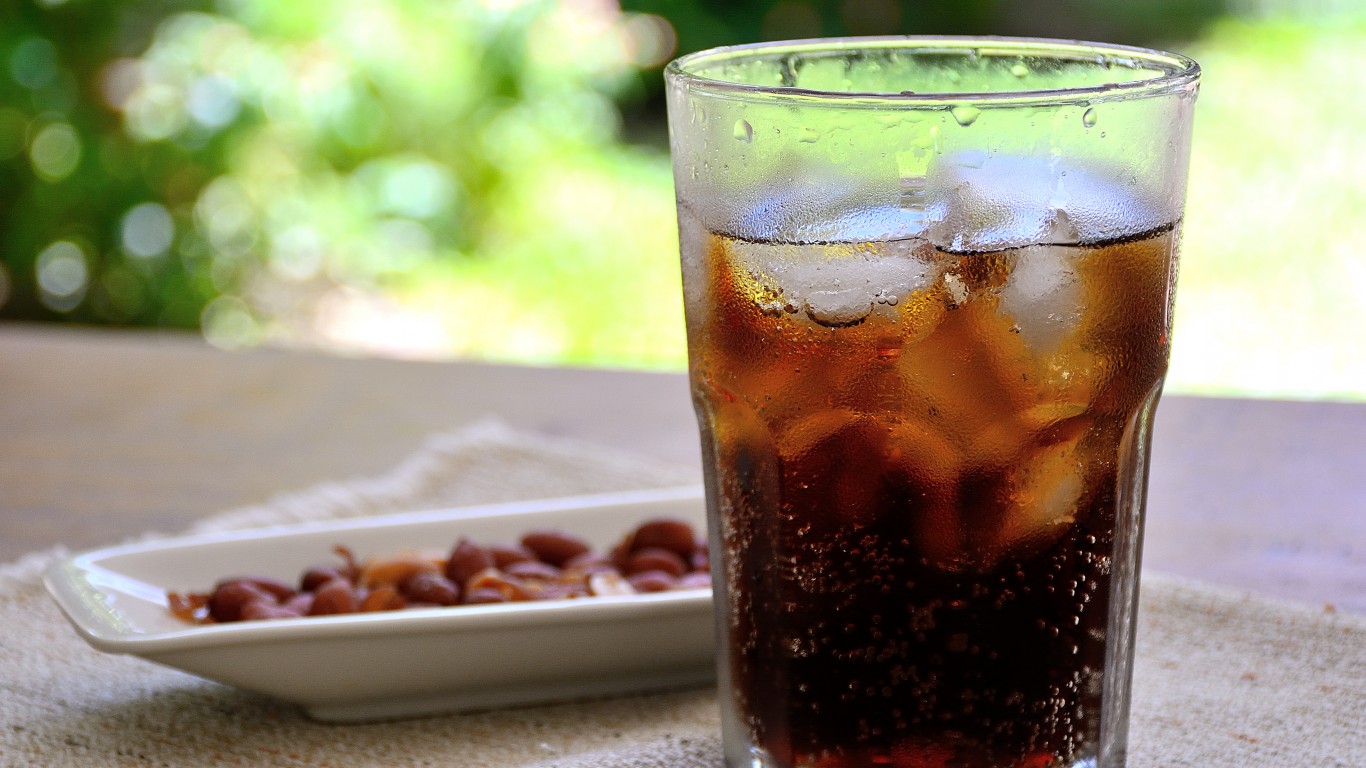 10. Georgia
> Tradition: Peanuts in Coke
> When: Any time

Dropping peanuts in coke is not a new idea. In fact, it was a very popular trend in the 1920s — anywhere from Georgia to southern Virginia. Today, peanuts in coke is referred to as a Southern tradition, but Georgia seems to have taken the tradition a step further. The state has a famous pie that includes these two famous ingredients — the Georgia Peanut Pie With Coca-Cola Glaze.