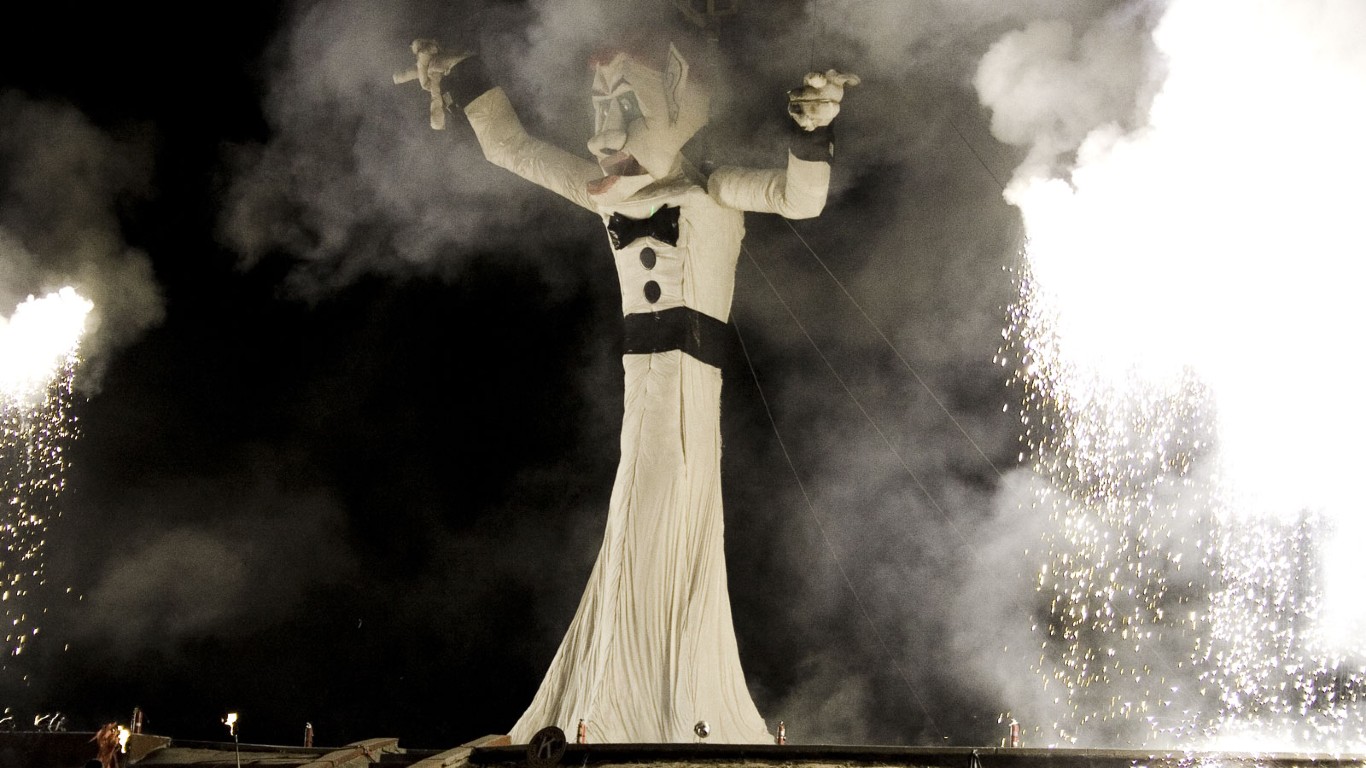 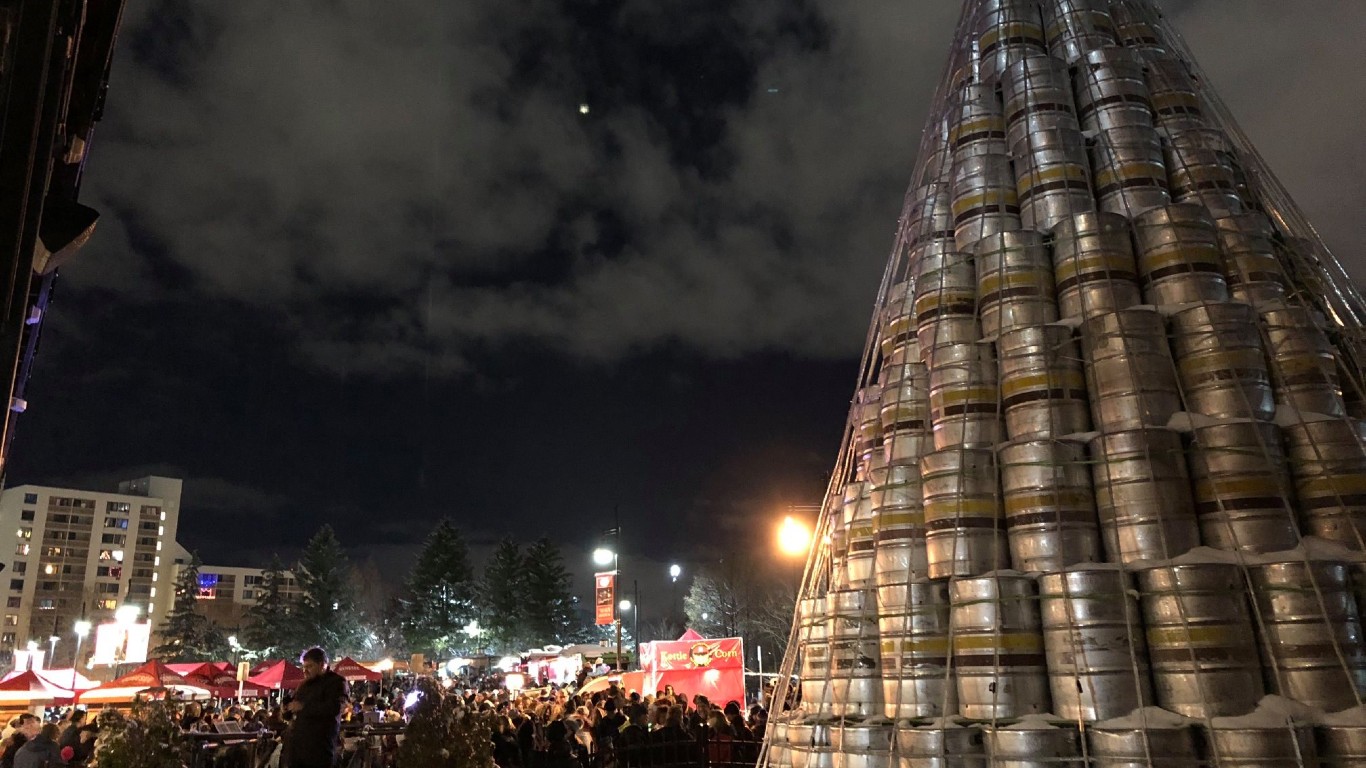 Source: Courtesy of The Genesee Brewery

New York City has the ball drop in Times Square on New Year’s Eve, Coney Island has a mermaid parade in the summer, and Rochester, in upstate New York, has a 27-foot-tall Christmas tree made from 520 empty beer kegs. The tree was not lit in 2020 due to the pandemic and so locals competed by building their own keg trees in their homes. 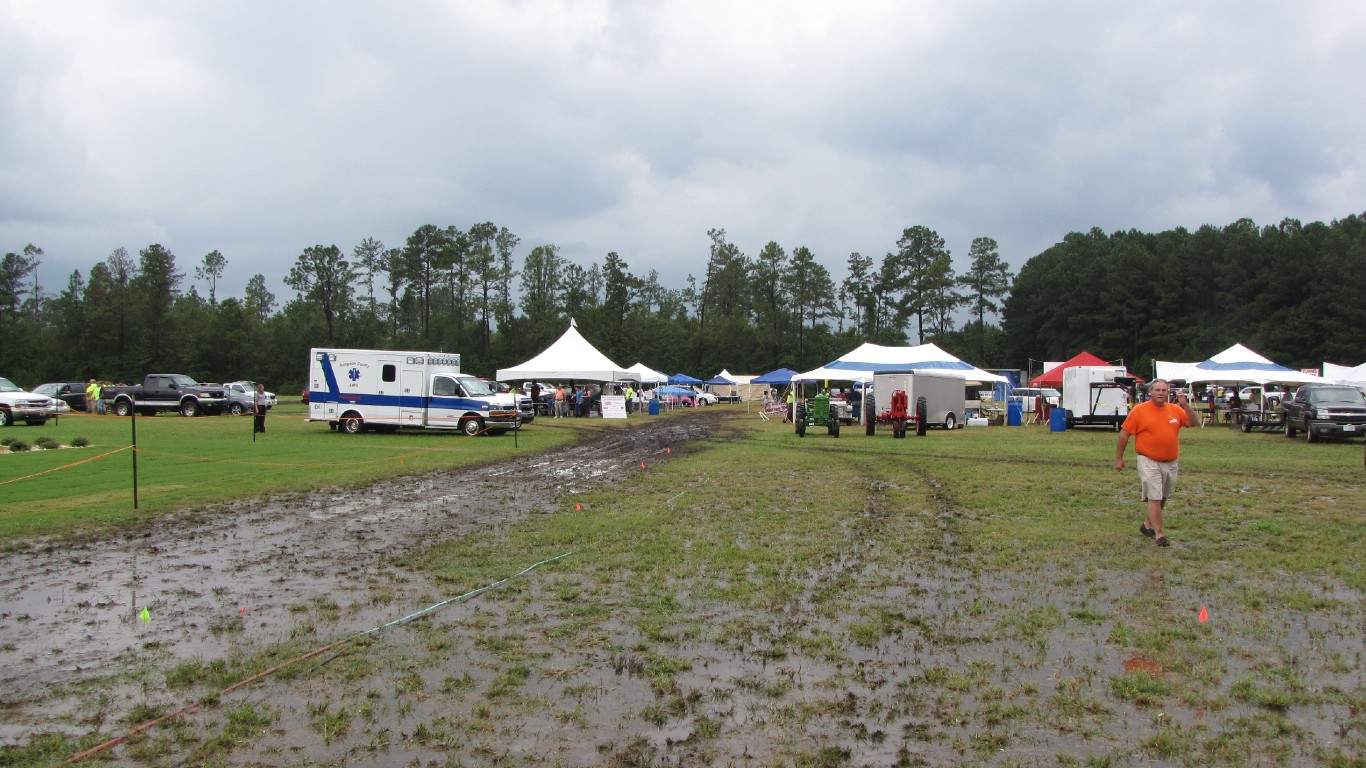 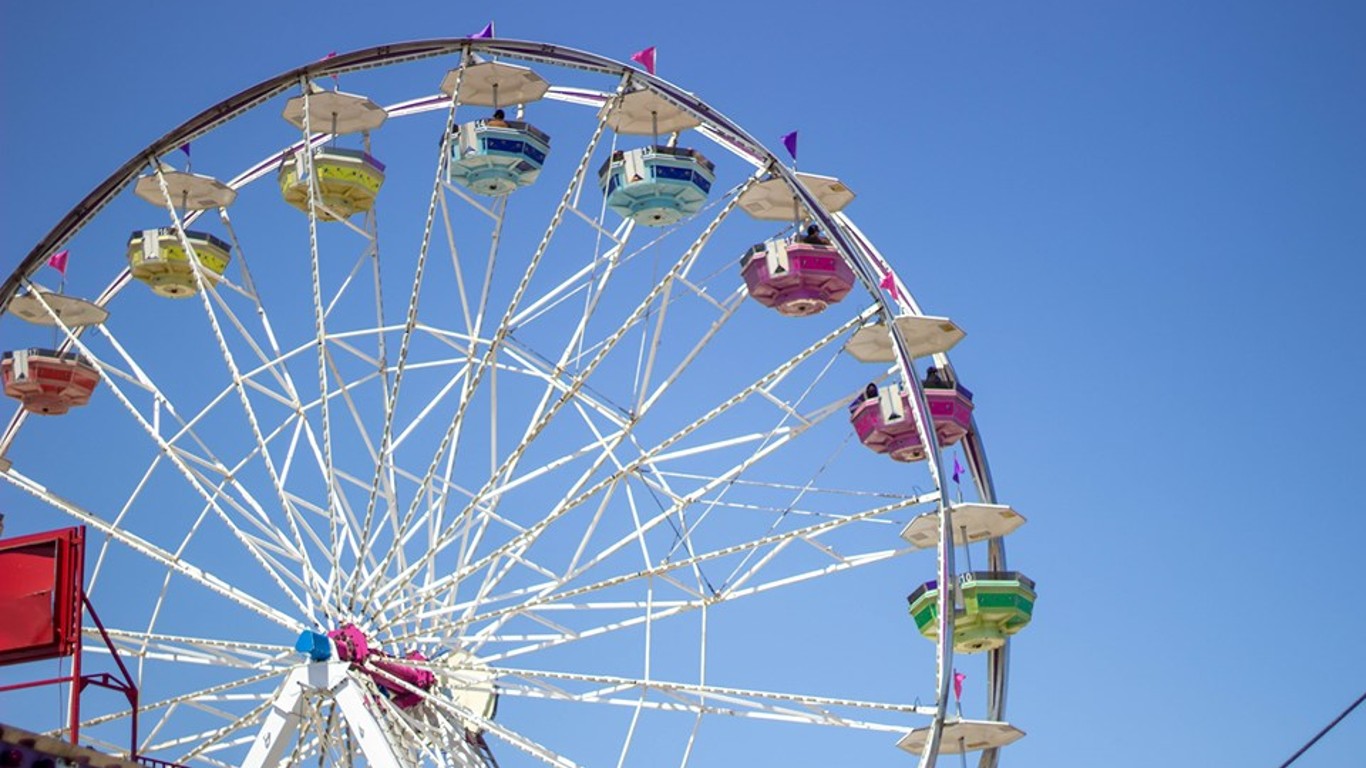 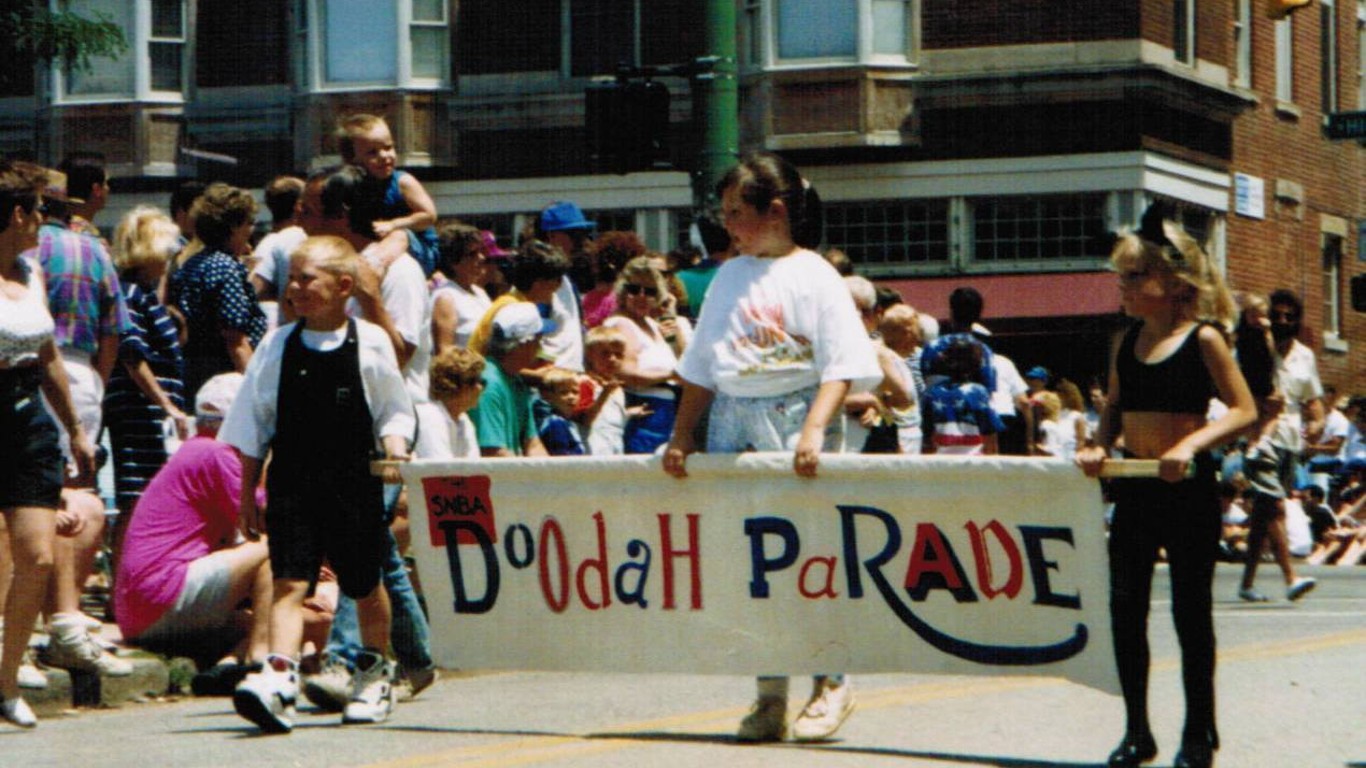