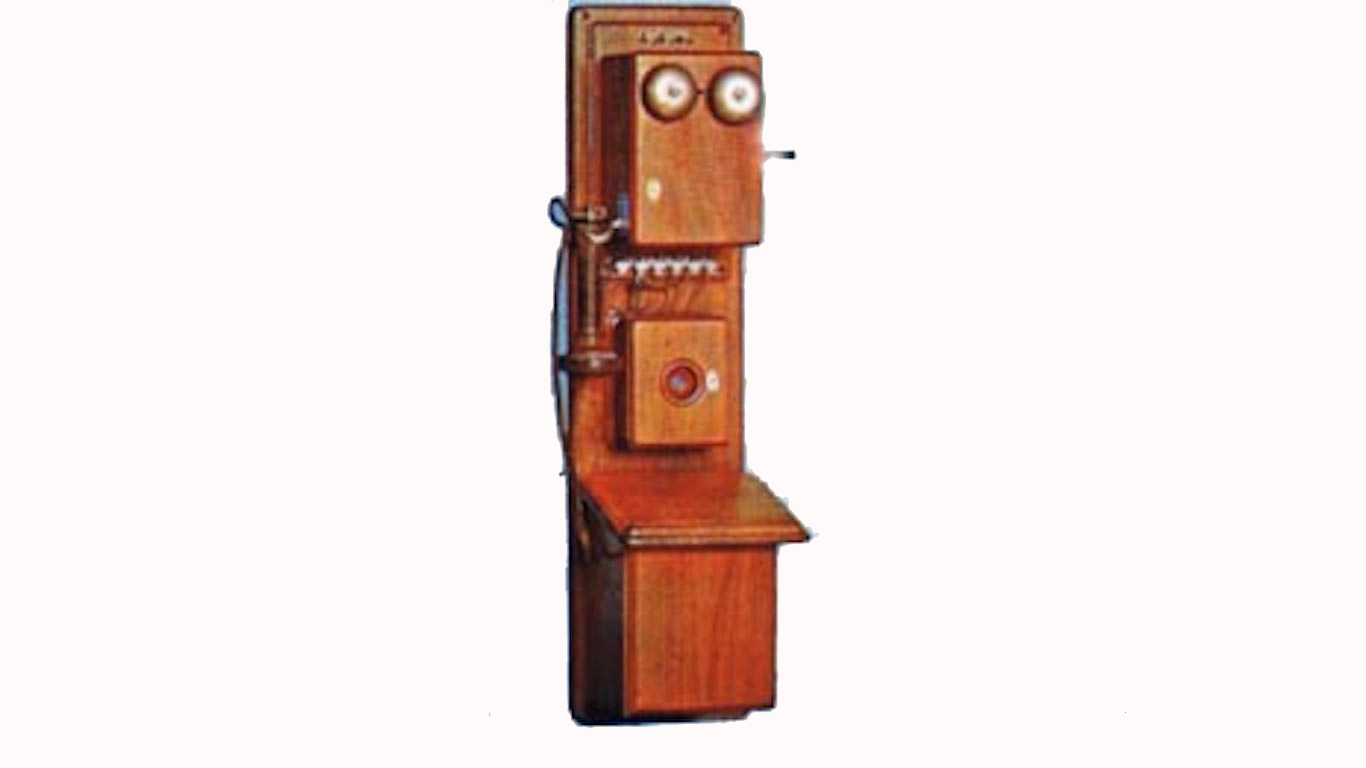 The Magneto Wall Set, which would become a popular model in homes for years, combined the powerful Blake transmitter with the hand receiver used in Bell’s wall set. 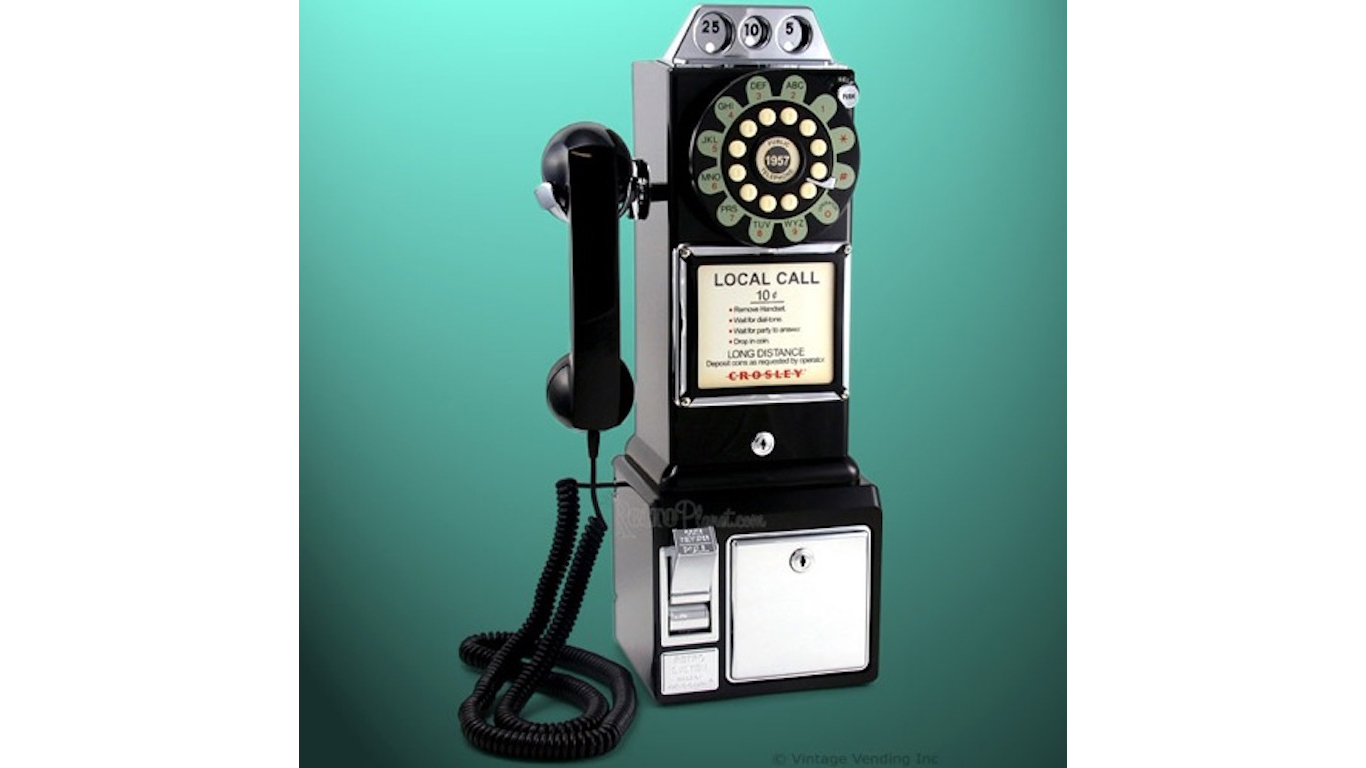 Within 13 years of introducing the first coin-operated public telephone, 81,000 such phones were installed across the country. 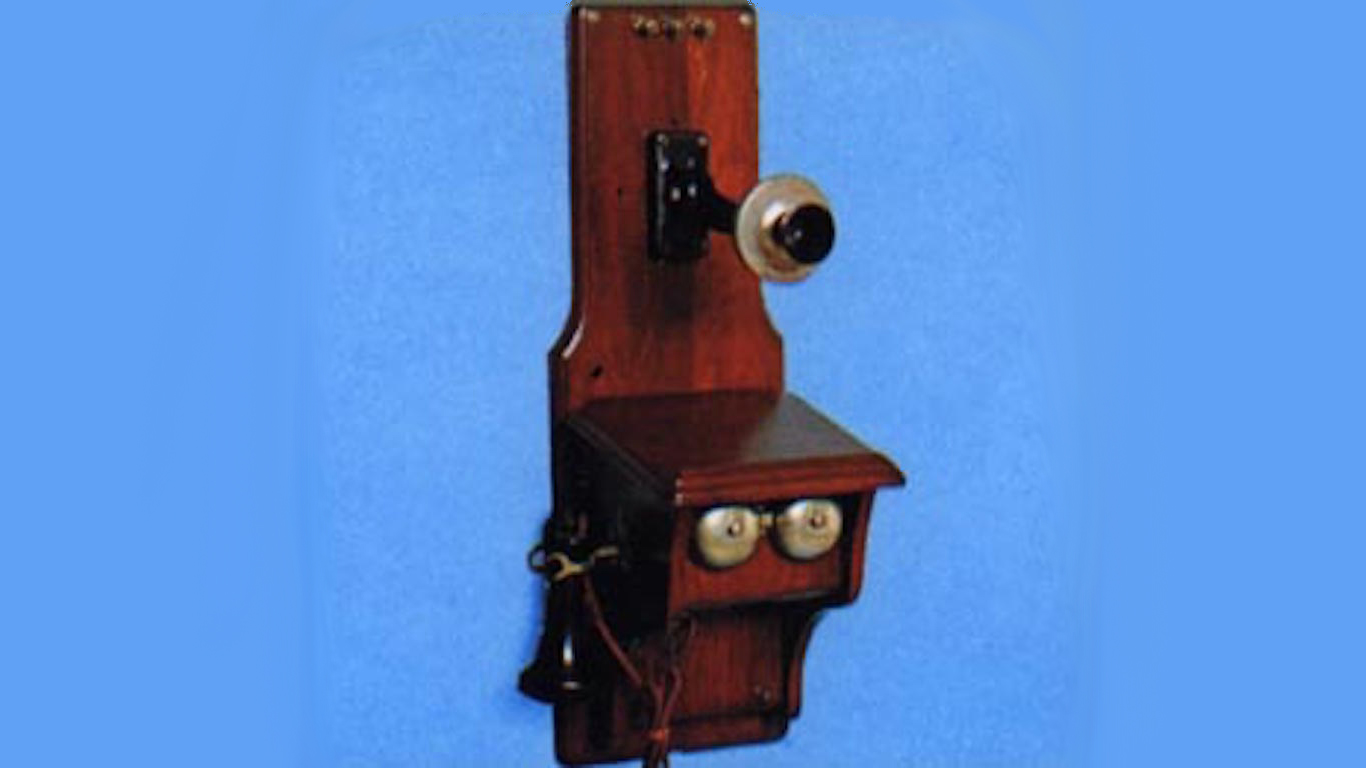 After a number of improvements to devices used to power the phone, the common battery phone obtained power through the phone line rather than a local battery. 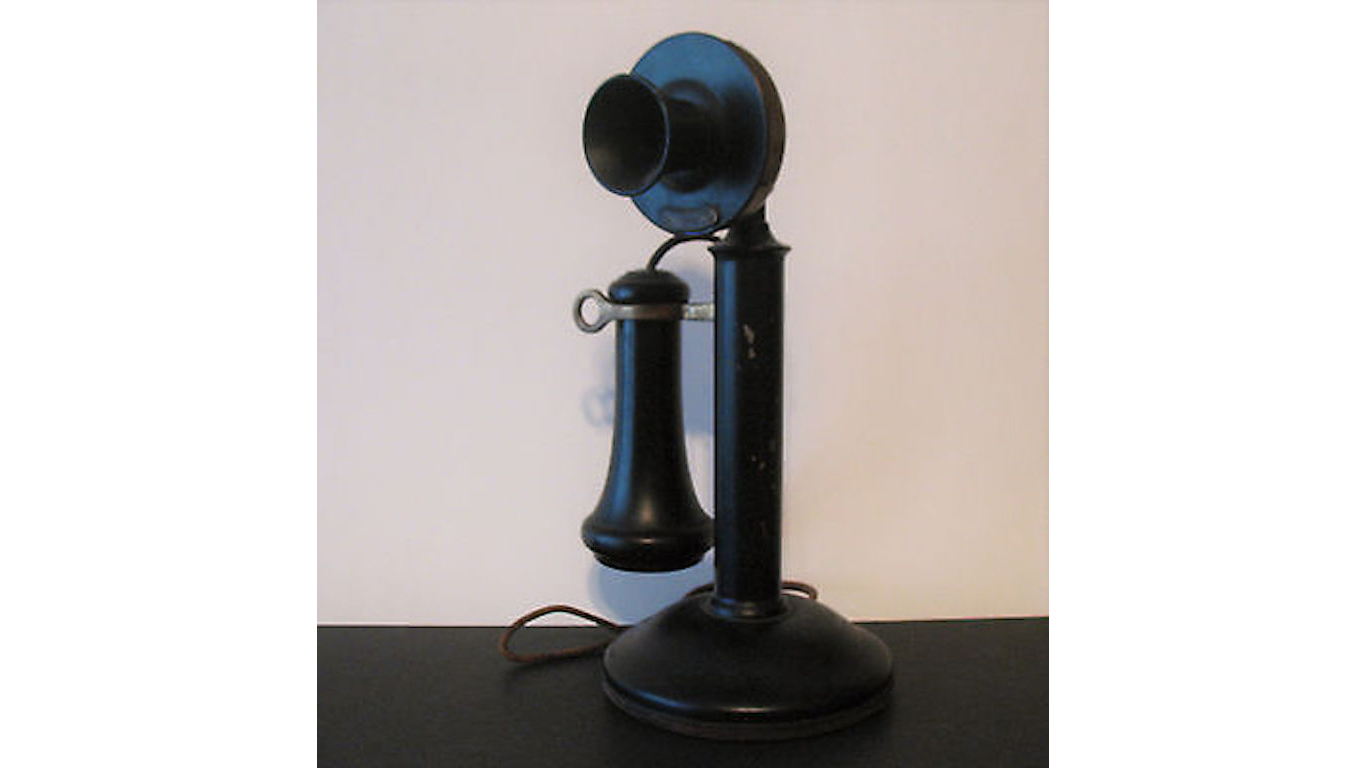 The Western Electric 20B, introduced in 1904, was one of the first “candlestick” desk stand phones. 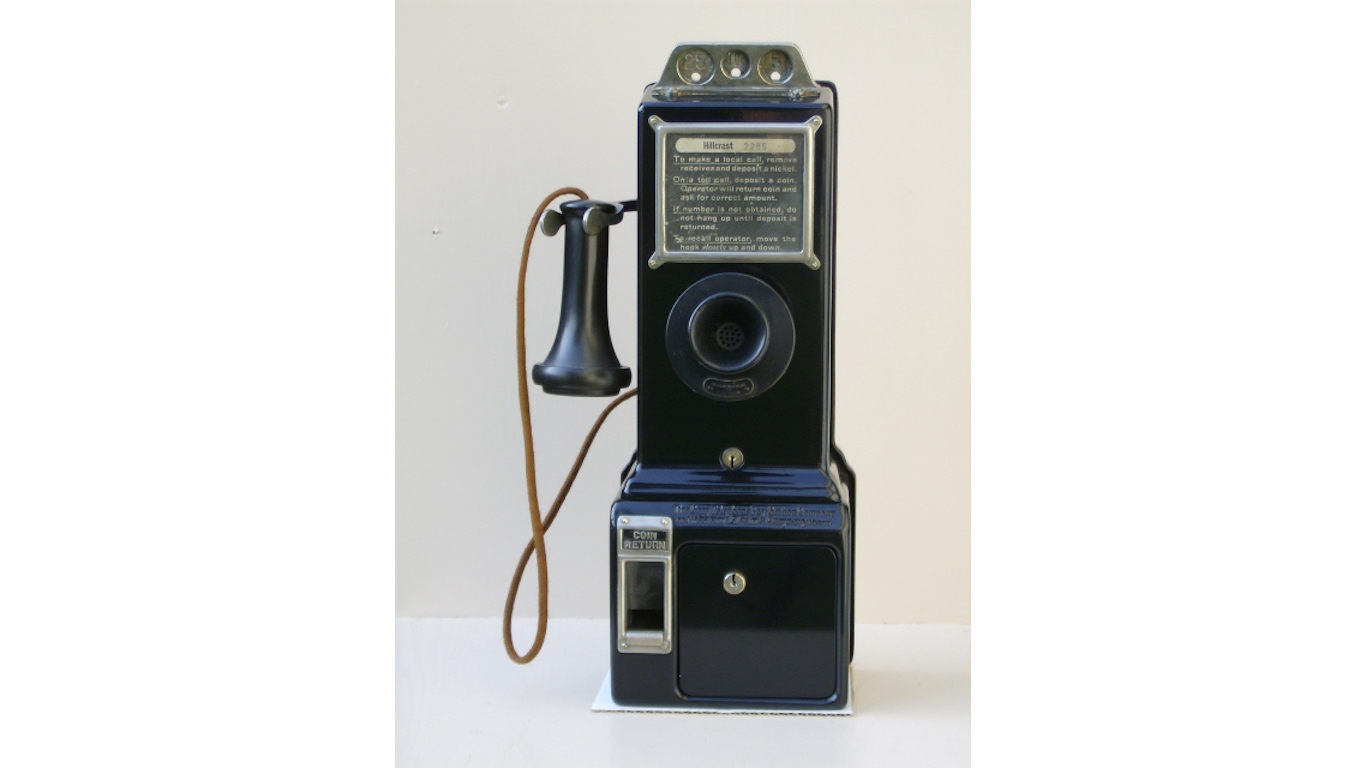 With the invention of the coin return, customers no longer needed exact change to avoid overspending on their long-distance phone calls.